Josep Guardiola no longer believes in a new league title with Manchester City. The reigning champion lost a visit to Wolverhampton Wanderers (3-2) on Friday and is already fourteen points behind leader Liverpool. 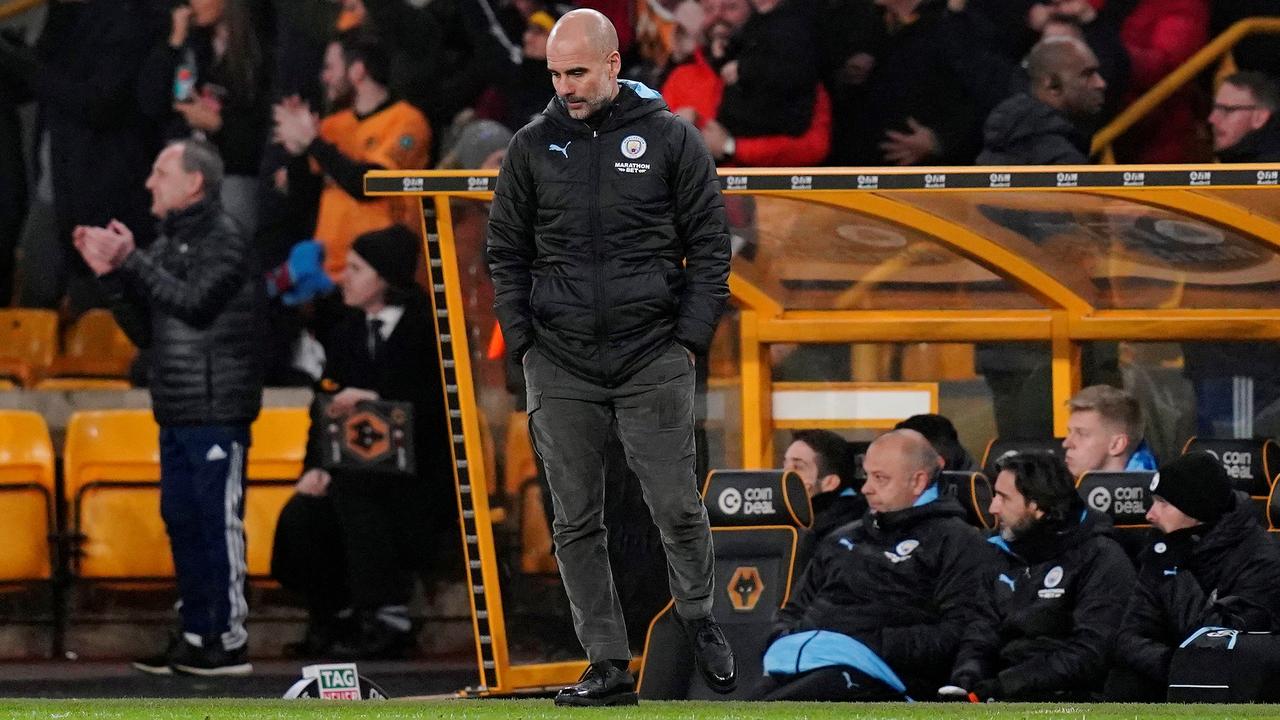 Josep Guardiola no longer believes in a new league title with Manchester City. The reigning champion lost a visit to Wolverhampton Wanderers (3-2) on Friday and is already fourteen points behind leader Liverpool.

Manchester City is currently number three in the Premier League at one point of number two in Leicester City. The gap with Liverpool can also be further increased, because 'The Reds' have played a match less. "Whether the title fight is over? Yes," 48-year-old Guardiola told BBC Radio 5 Live after the Wolverhampton match.

City had to continue at the Molineux Stadium after twelve minutes with ten men through a red card for goalkeeper Ederson (knocking down a broken player). With two goals from Raheem Sterling, the visitors were still 0-2, but a nice comeback from the 'Wolves' went wrong for the title holder.

"Eighty minutes long with ten against eleven is extremely tough and demanding," Guardiola continued against Amazon Prime . "We couldn't hold on. My players fought hard and went on until the last minute. The goal goals could have been prevented, but I can't blame the players. They did everything to hold onto the lead."

The defeat at Wolverhampton was the fifth league defeat of this season for City. (Photo: Pro Shots)

There is not much time to recover, because 'The Citizens' are already playing on Sunday evening in their own stadium against Sheffield United, the surprising number seven of the Premier League.

"The focus should be on the next game again and the coming duels we just have to win. It is unrealistic to think of Liverpool and narrowing the backlog. We will play again in 48 hours," said Guardiola.

The Portuguese midfielder Bernardo Silva also focused on the next game. "The first half of the season has been enormously frustrating for us. None of us had expected that we would be so far from Liverpool around this time, but we have to keep going."

Manchester City-Sheffield United starts on Sunday at 7 p.m. Liverpool receives a visit from Wolverhampton earlier in the day. 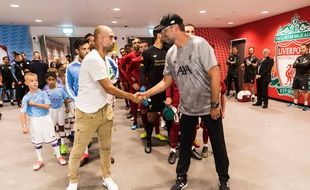 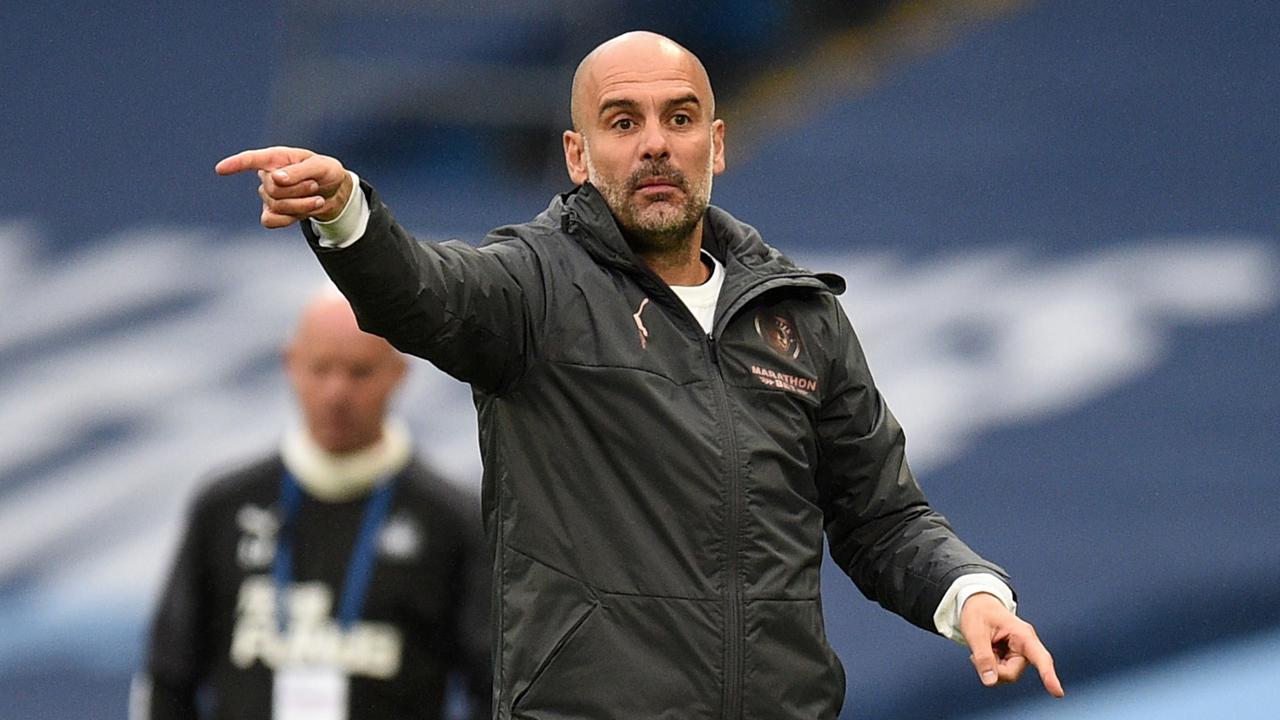 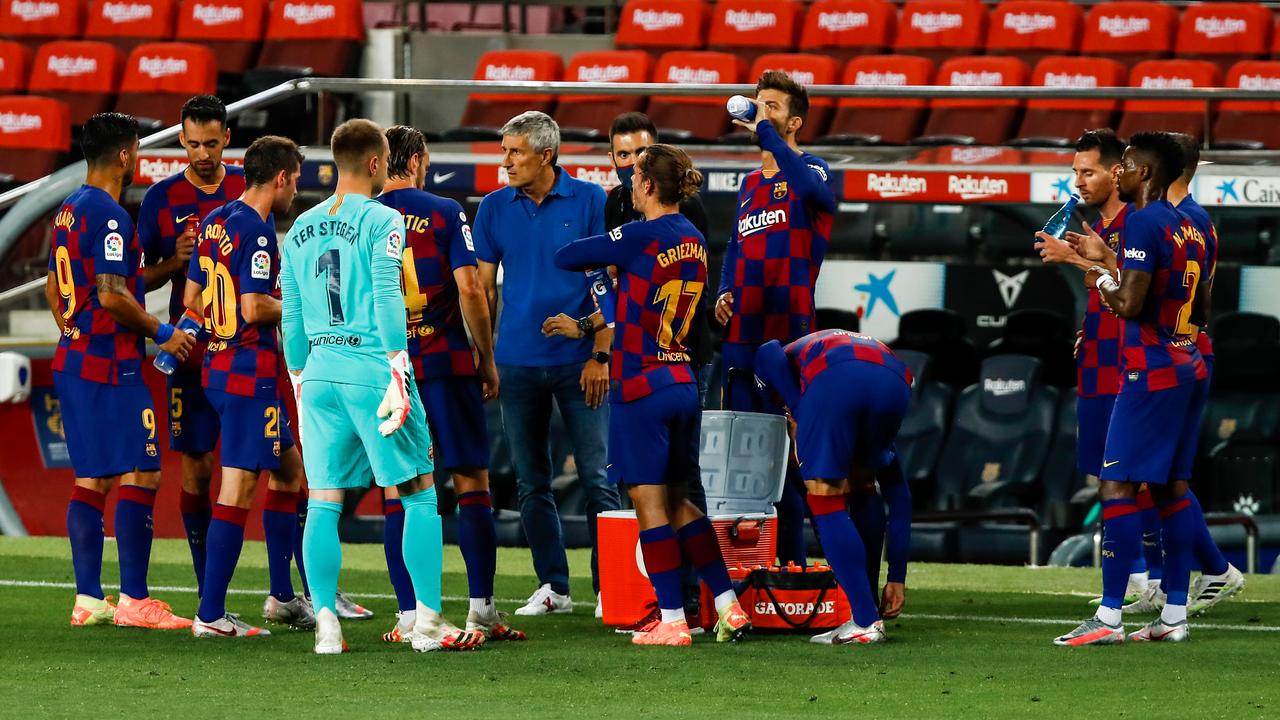 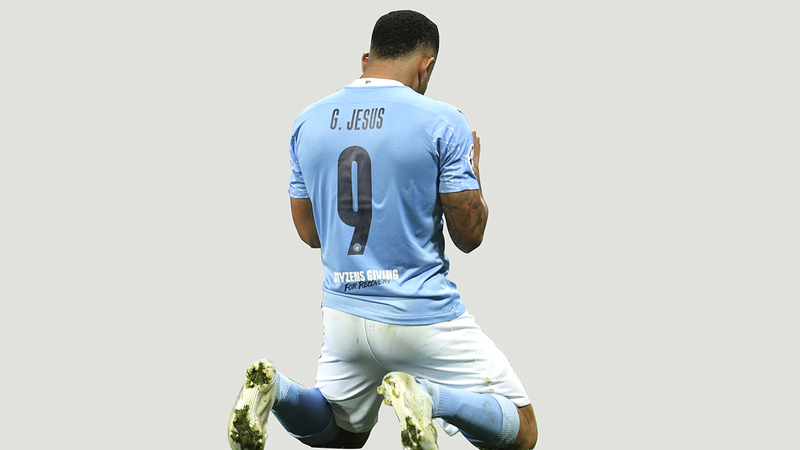 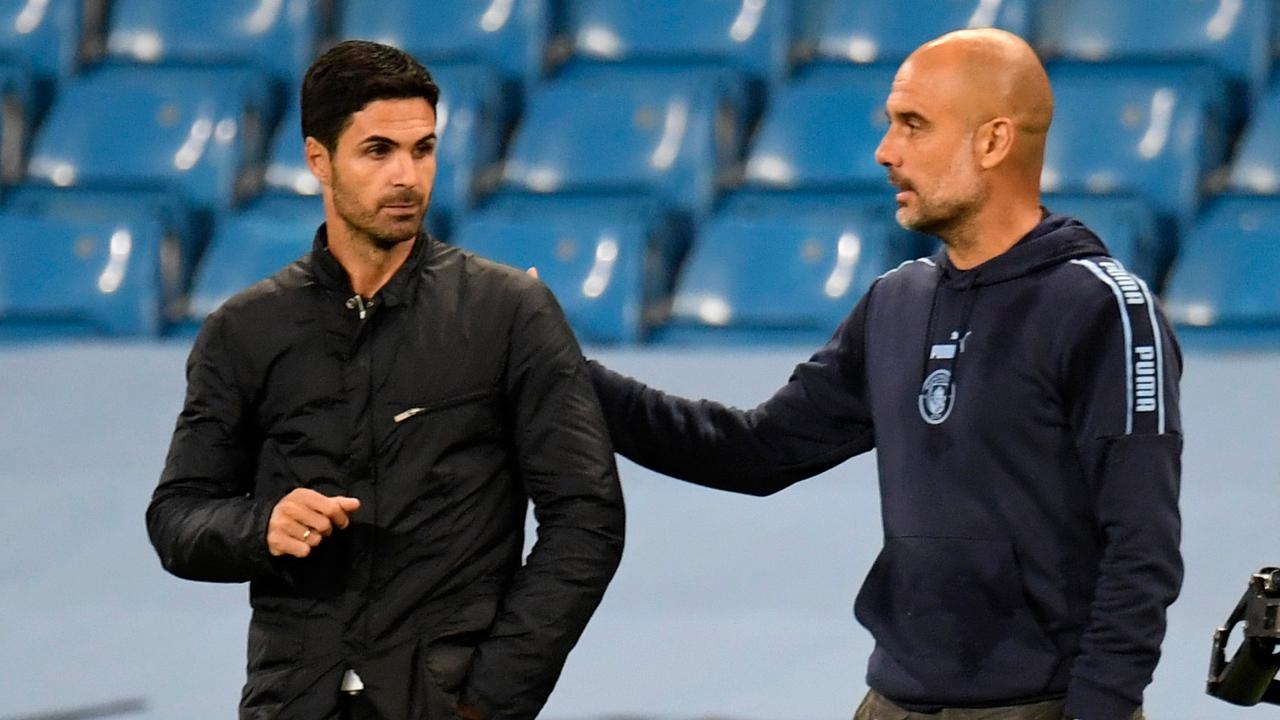