Goals at a gold price in a league in which foreign strikers dominate the attack positions of the leading teams. Negative arguments for the Spanish team in 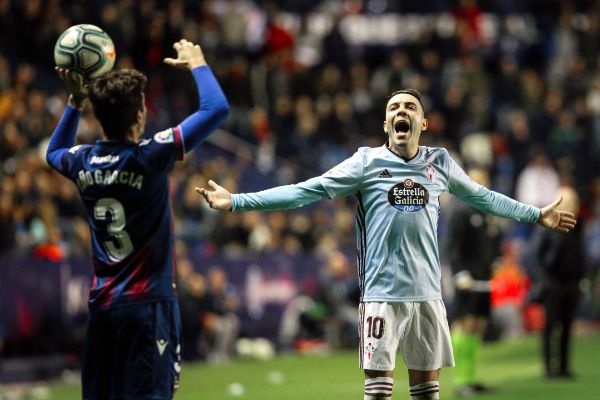 Goals at a gold price in a league in which foreign strikers dominate the attack positions of the leading teams. Negative arguments for the Spanish national team in the year of the Eurocup multisede. Iago Aspas , relegated by Robert Moreno , returns to claim a place in the national team. The return of Luis Enrique and the records signed in the year that ends guarantee him. The Galician of Celta has scored 17 goals in 28 games played in 2019, which makes him the top Spanish scorer.

Moaña striker is the fourth producer of the League in the calendar year. The first is Messi with 34, followed by Benzema , with 27, and Luis Suarez , with 20, according to Transfermarkt data. Counting all club and team matches, the 2019 pichichi was the Polish Lewandowski (Bayern), with 54.

The goal that brought Iago Aspas to the first place in the table of Spanish filmmakers achieved last weekend at the Celta-Levante played at the Ciutat de Valencia stadium. With that goal he surpassed Jaime Mata , who in the absence of three days for the closing of 2019 surpassed him by only one. In the final stretch of the year, Aspas accelerated like no other: it scored consecutively in the last three games (Leganés, Mallorca and Levante). An effectiveness that served little to Celta, since it only added a point of nine possible. The Celts have gone to the Christmas break of the 2019/20 championship with 15 goals in favor, of which seven are authored by Iago Aspas.

This is the third consecutive year that Aspas ends at the top of the Spanish scorers. In 2018 he achieved 21, meanwhile Cristiano Ronaldo signed 34 and Messi, 32. In 2017 he scored 20 goals and Barça was the leader with 32.

The work of Aspas in 2019 treasures a huge merit: the 17 goals scored despite being injured for three months (he did not play his first game of 2019 until March after causing a loss in the match played with Barcelona at Camp Nou). In addition, he was in a team that finished last season flirting with the descent.

The Celtic idol did not premiere as a scorer in this course until the eighth day and currently has seven goals, against Athletic Club, Betis, Villarreal (2), Leganés, Mallorca and Levante. In this League he has a business card with seven goals, 18 games (all as a starter), 35 pitches and two converted penalties.

In the 2019 period corresponding to last season, Iago Aspas also scored twice against Villarreal and Rayo. The remaining victims of the 2018/2019 course were Huesca, Real Sociedad, Girona, Barcelona and Athletic. Luis Enrique has already taken note.

LaLigaMessi, Valverde, Benzema, Suarez, a more choral game ... Why are Barça and Madrid thrown into the classic? 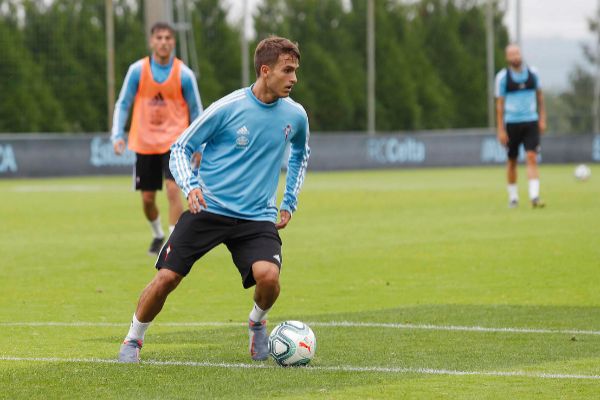 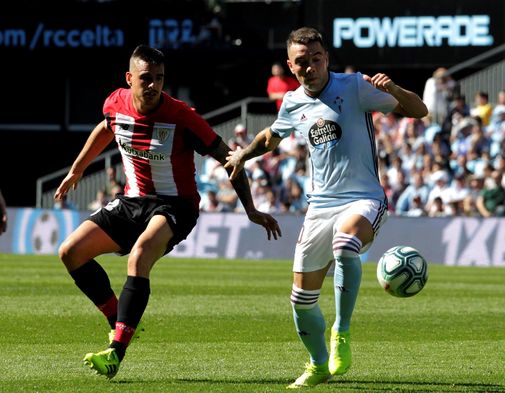 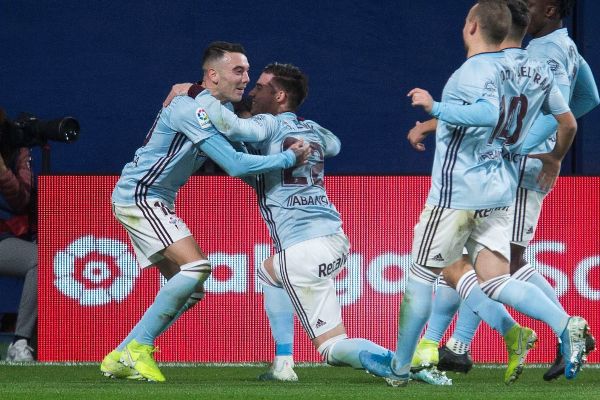 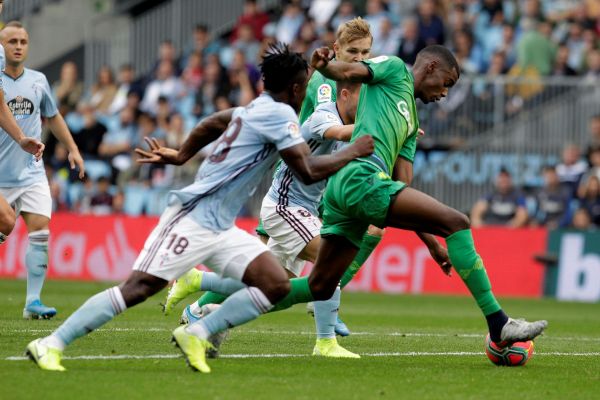 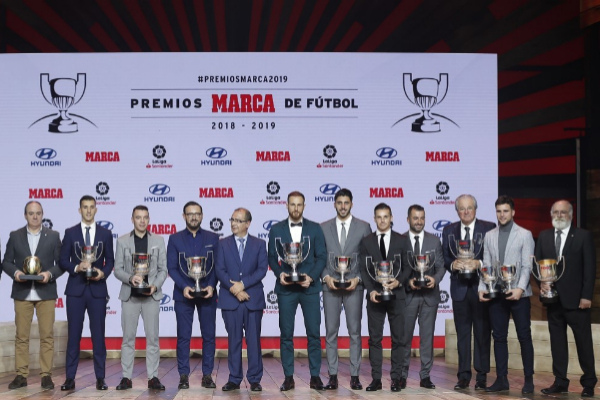 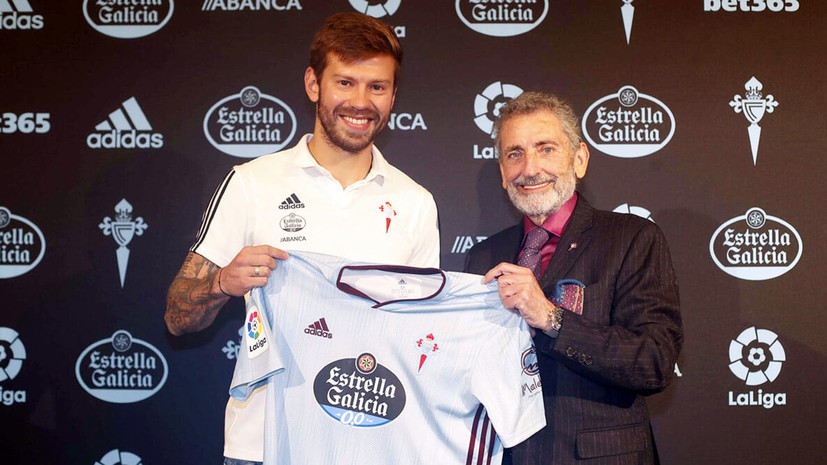 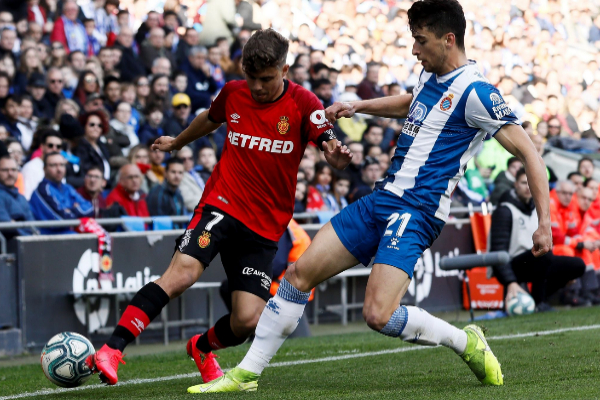