Professional Baseball / Softbank has a professional baseball record of 60 home runs in the season and has captured Valentin who played in Yakult for nine years.

Professional Baseball / Softbank announced that it has earned Valentin, who played in Yakult for nine years, with professional baseball records for 60 home runs in the season.

35-year-old Valentin came to Japan and played an active role in Yakult for nine years and marked 60 professional baseball records six years ago. In total, 288 home runs have been hit.

Softbank, who was injured one after another in this season's mainstay, has reached an agreement to join the company, aiming to acquire it as it wants to secure a strength that can maintain a strong batting line.

Valentin became one of the main points in that he was able to use the system flexibly because he was able to meet the requirements of one military registration for 8 years and acquired the right of domestic FA.

The contract is for two years, and the number is the same as the Yakult era, which is No. 4, which was worn by Keizo Kawashima, who has played with Yakult.

Valentin said, “I am very grateful to be a part of Softbank and I am very honored. I want to do my best to win the league for 4 consecutive years by taking advantage of my experience in Japan. " 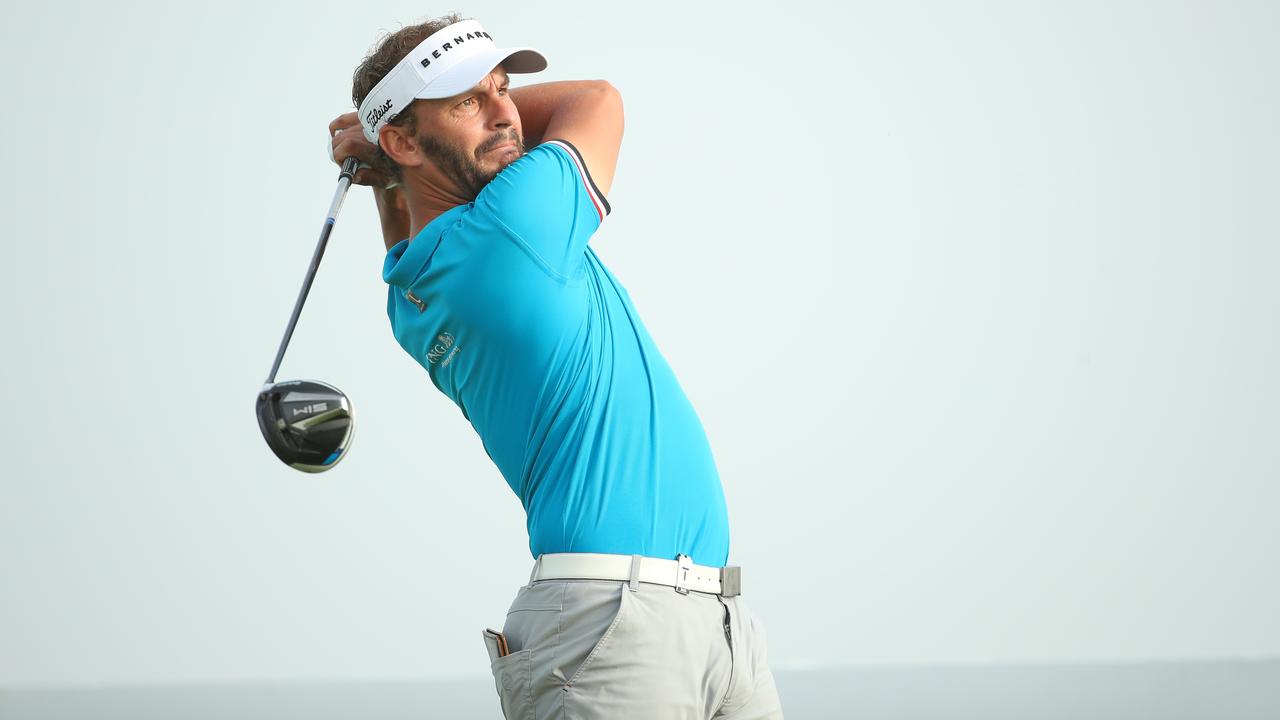 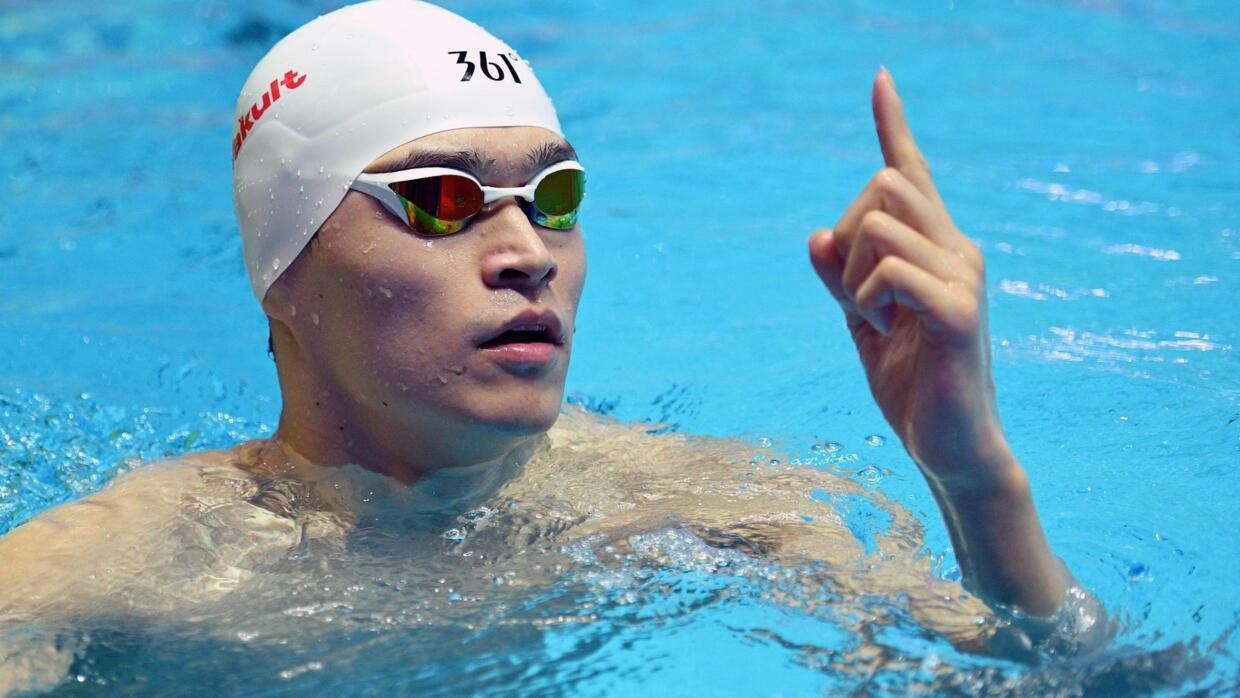 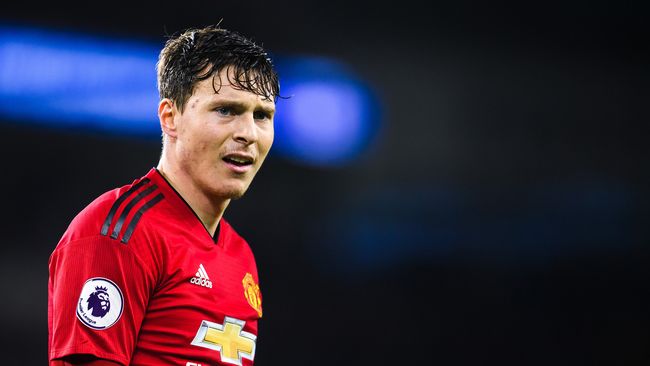 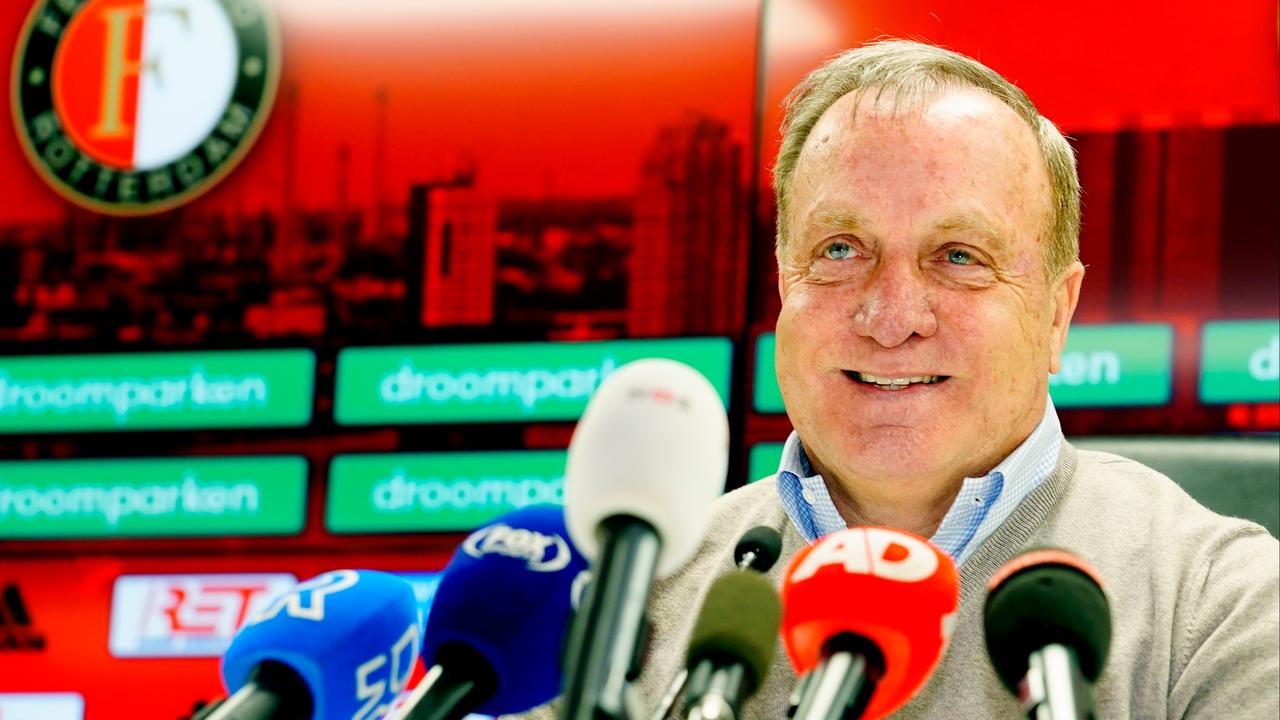 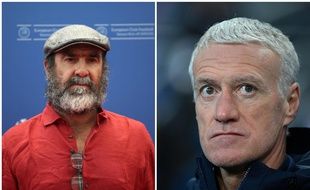 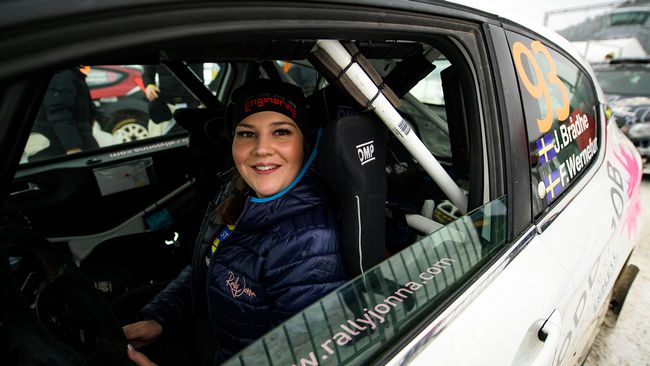 The International Olympic Committee determines its position on the Tokyo Olympics after the developments of "Corona"
2020-02-28T13:21:26.460Z 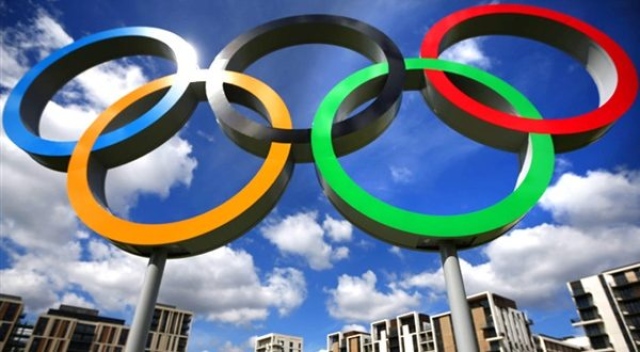 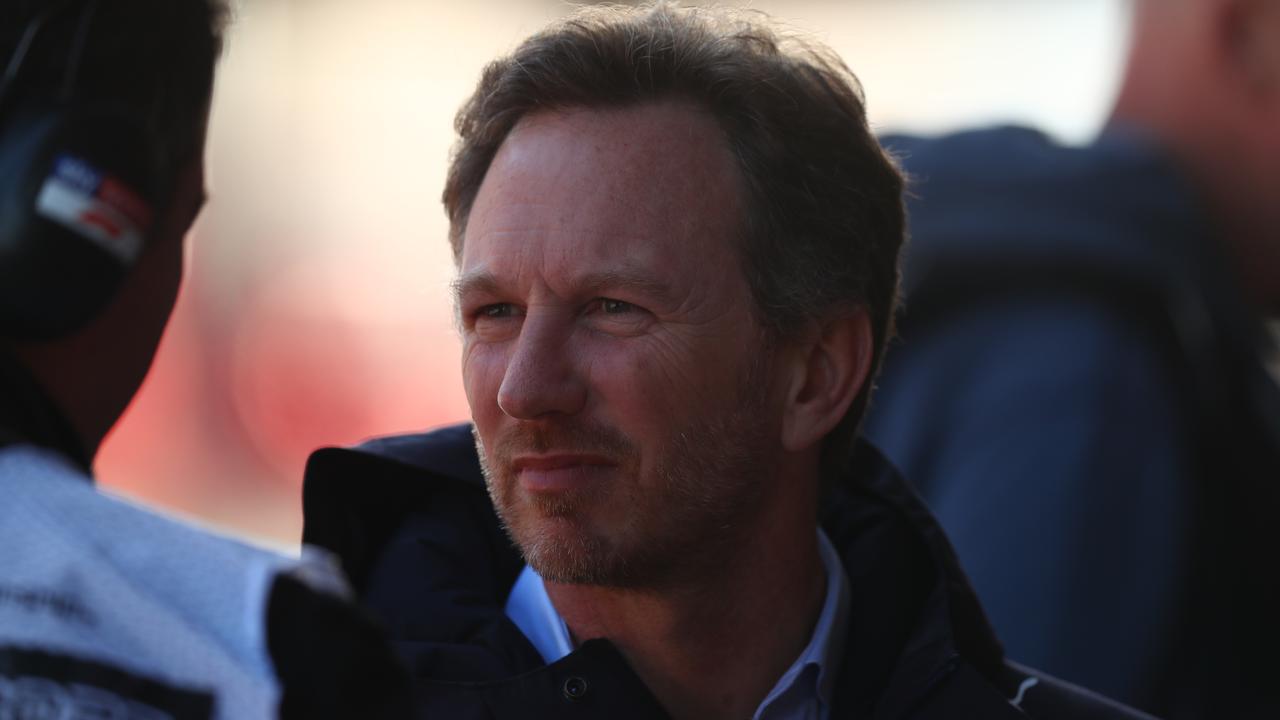 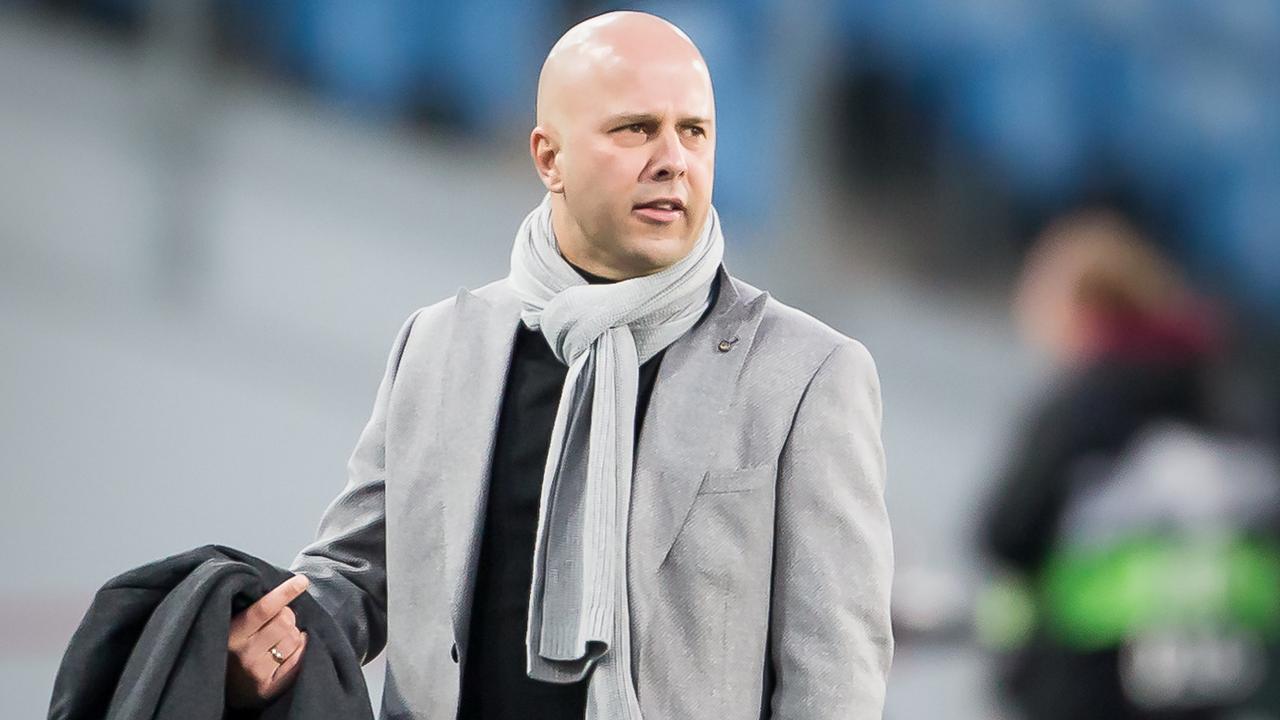