Fortuna after victory at RKC briefly worried, PEC too strong for VVV

Fortuna Sittard is a bit worried. The Limburgers won at home on Saturday with a 3-2 score against RKC Waalwijk, which is more firmly in last place. PEC Zwolle prevailed with 1-2 at VVV-Venlo. Fortuna Sittard is a bit worried. The Limburgers won at home on Saturday with a 3-2 score against RKC Waalwijk, which is more firmly in last place. PEC Zwolle prevailed with 1-2 at VVV-Venlo.

Fortuna is due to the victory in thirteenth place with eighteen points from seventeen duels. That is two more than number fourteen PEC Zwolle. VVV is the number sixteen with fifteen points, while RKC is only eight points.

RKC certainly did not deserve the defeat in Sittard, as the team of coach Fred Grim had the better of the game in large parts of the game. By bumbling in the back, however, the home team got a goal as a gift.

Hans Mulder headed the Waalwijkers early on at 0-1, but fortunately Fortuna soon made it 1-1. Mark Diemers saw everyone's pass pass by and end up in the goal.

After a nice goal by Clint Leemans - he curled the ball from a distance into the corner - RKC seemed to be heading into the lead, but goalie Etiënne Vaessen did not. He let the ball slip, after which it came at the feet of Vitalie Damascan. He then hit the target.

The same Moldavian nicely headed the 3-2 after about an hour's play. Bassala Sambou could have increased the score, but the substitute hit the post in the final phase. RKC ended the game with ten men, as Darren Maatsen kicked off.

PEC Zwolle had few problems with VVV in Venlo, especially before the break, where interim coach Jay Driessen was probably on the couch for the last time. He is almost certainly succeeded by Hans de Koning.

Kenneth Paal beautifully opened the score by shooting the ball in from the bottom of the cross bar. After that, PEC remained the better team. For example, Mike van Duinen could have made it 0-2 twice, but he was not keen on rounding off.

Halfway through the first half the 0-2 fell. Pelle Clement nicely took a deep pass from Thomas Lam and passed goalkeeper Thorsten Kirschbaum with a scoop. VVV then got a few more chances, but a connection goal was not made.

Even after half time PEC was in charge and now it was Lennart Thy who killed two generous chances on behalf of the people of Zwolle. He first encountered Kirschbaum and then set the bar completely free for the German.

Aaron Bastiaans, who just came in, made it a quarter of an hour to get the 1-2 out of nowhere. Goalkeeper Michael Zetterer then prevented the Venlo team from remaining one point in the game.

Fortuna after victory at RKC briefly worried, PEC too strong for VVV 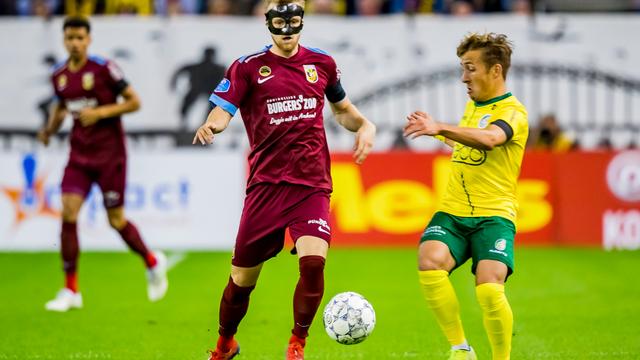 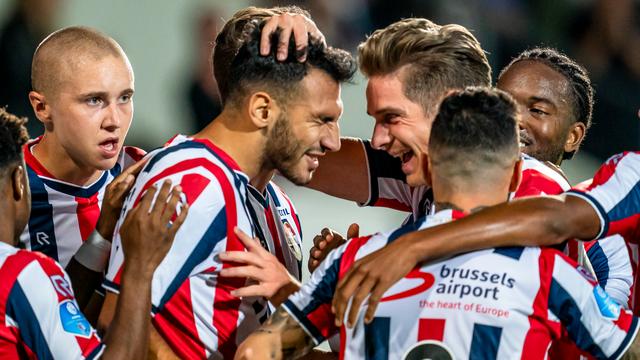 Vitesse after rest on the same level as Fortuna Sittard 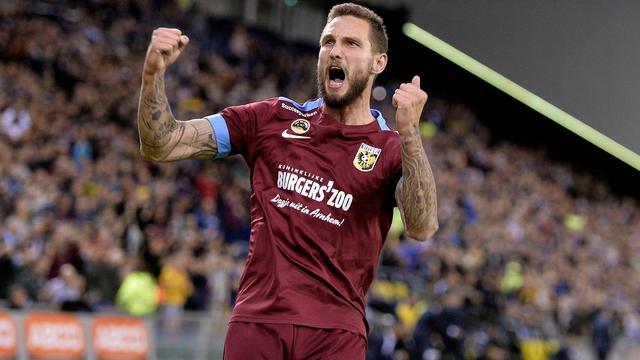 Vitesse after the break surprisingly behind Fortuna Vitesse takes a distance from FC Twente after the break

Heracles doubles its lead against PEC in Almelo 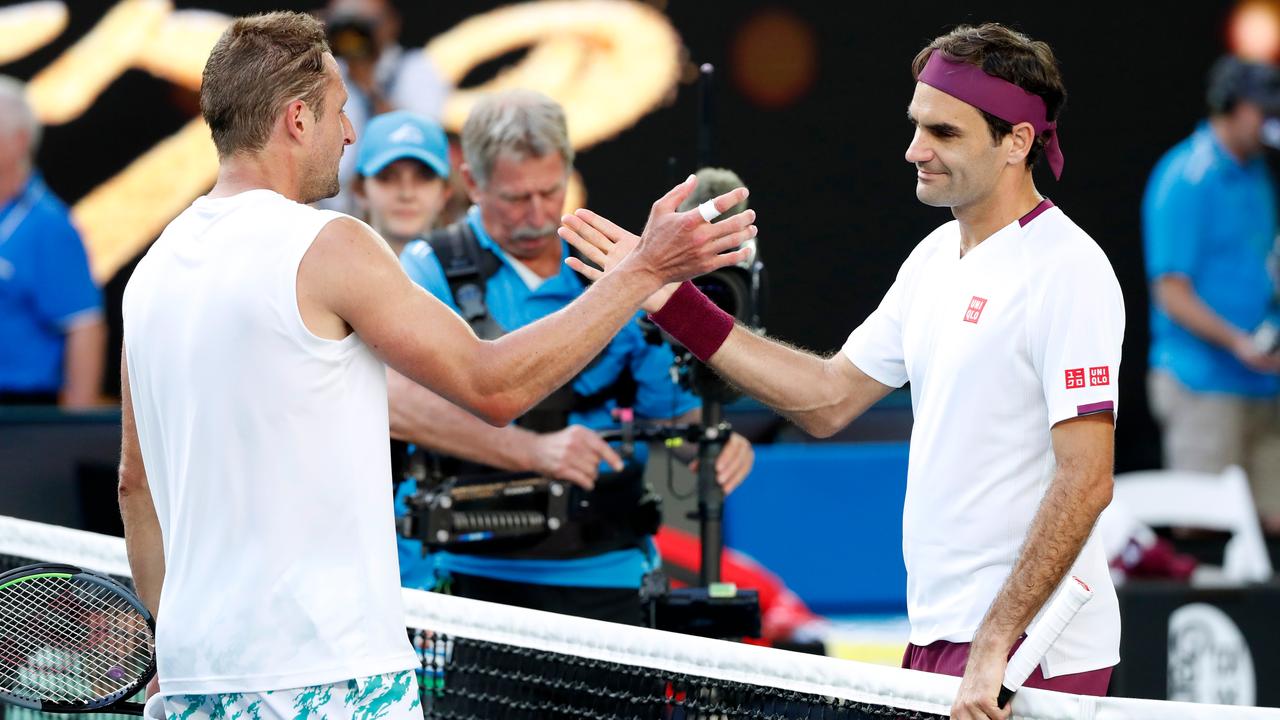 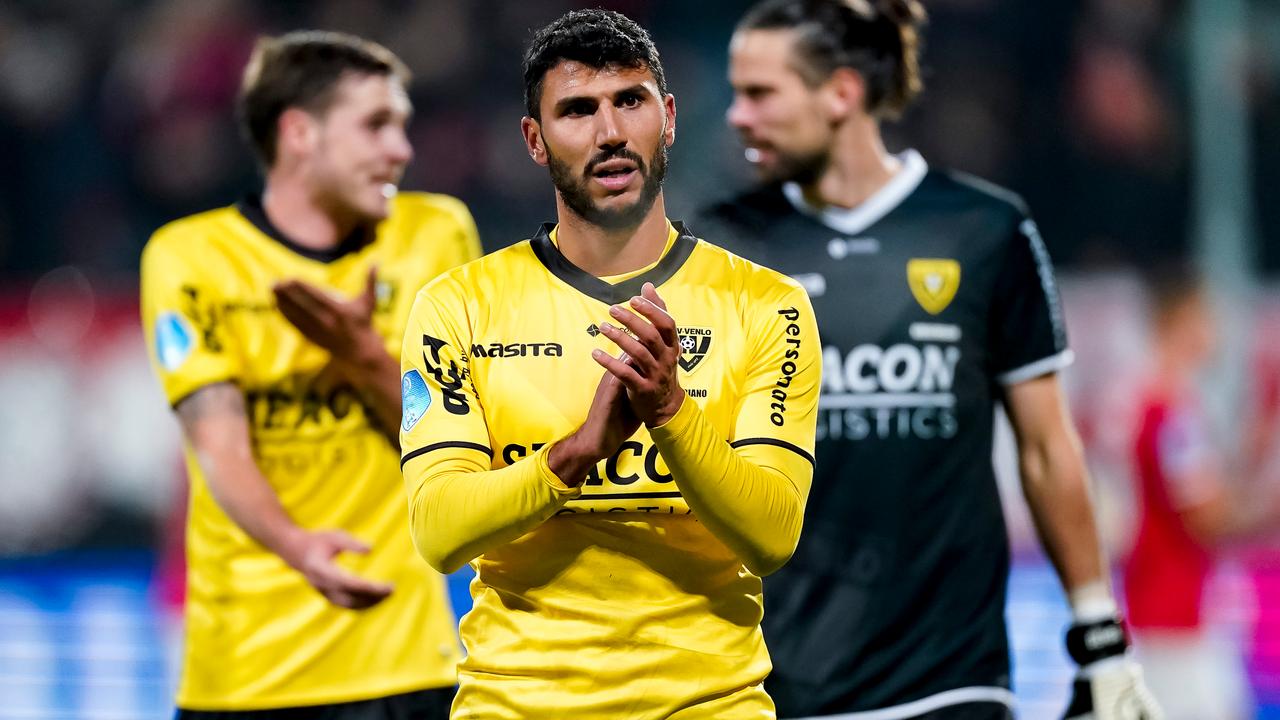 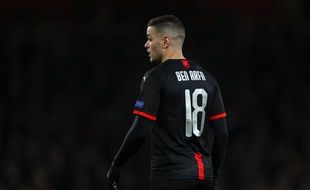