The Organizing Committee of the Olympic Games in Paris-2024 officialized, on Thursday, the choice of the Polynesian island of Tahiti to host the surfing events, to the detriment of four nominations in ... 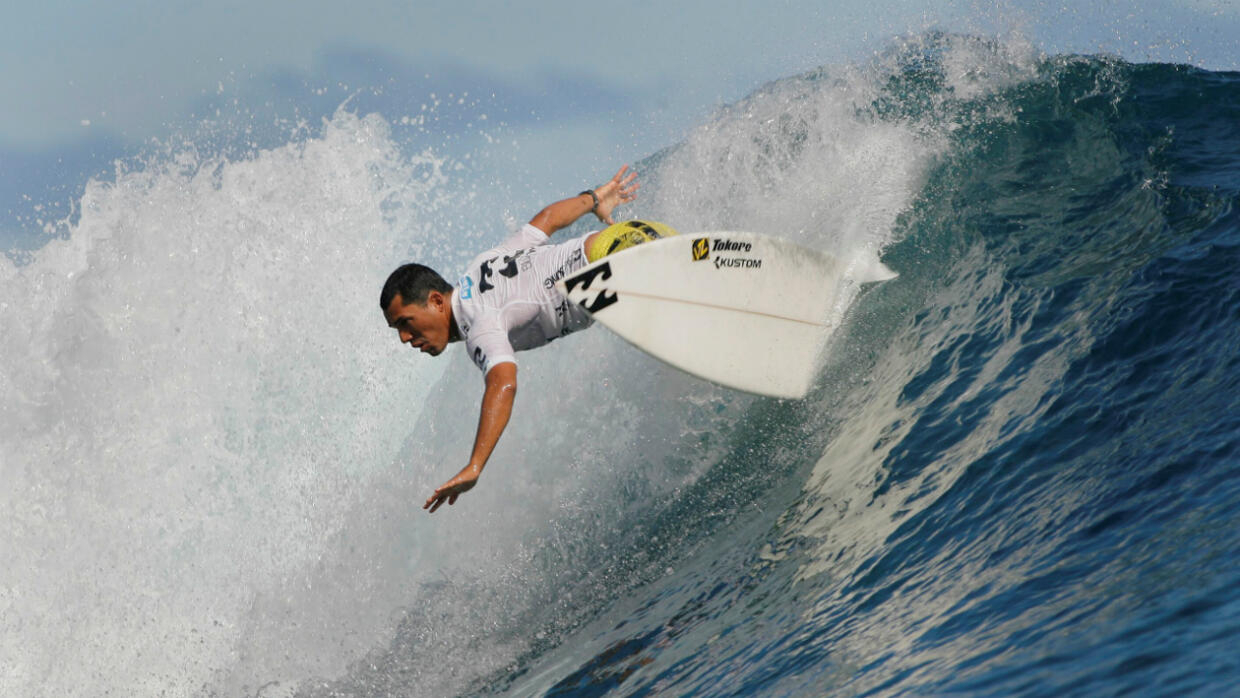 After a long board meeting, Tony Estanguet, President of the Organizing Committee for the Olympic Games (Cojo), told reporters on Thursday (December 12th) that the island of Tahiti had been chosen to host the event. surf test at the JO-2024. A choice that was made to the detriment of four other applications: three in the south-west of metropolitan France (Biarritz, Lacanau and Hossegor-Seignosse-Capbreton) and one in Britain (La Torche).

The shortboard events, played by 24 men and 24 women, will take place on the famous Teahupoo site, known for offering one of the most powerful waves, spectacular and perilous in the world. This decision, made by the members of the Board of Directors of Paris-2024, which brings together the stakeholders of the Olumpic Games (Cojo, State, communities and sport movement), must now be validated by the Executive Board of the International Olympic Committee (IOC ), January 8th.

"This is a super pleasant surprise and the recognition of our history," reacted the president of the Tahitian surfing federation, Lionel Teihotu. "It is giving back its titles of nobility to Polynesia where the surfing started" .

According to the Cojo, the criteria of financial cost or environmental impact did not make it possible to clearly distinguish the candidatures, but "the sporting criterion" made the difference.

Located in the South Pacific Ocean, 15,000 km from Paris, with a time difference of 12 hours, the Polynesian island, stage of the male pro surfing circuit, offers much stronger guarantees of having a sufficient swell for optimal waves during the summer period, explained the Cojo, who commissioned a study at Météo France.

"All 48 athletes competing will have the opportunity to experience the second week of the Games from the Olympic Village, at the heart of their delegation, in Paris and Seine Saint-Denis, and to participate in the closing ceremony" , also specified Paris-2024.

One of the most beautiful waves in the world for spectacular Games! Paris 2024 chooses the wave of Teahupo'o in Tahiti to host the Surf event! Next step: IOC validation. #EnRouteforParis2024 pic.twitter.com/savLeWgmTi

The Cojo Board of Directors also approved, on Thursday, the choice of the Place de la Concorde to host, on the Olympic fortnight (from July 26 to August 11, 2024) five urban sports: skateboard, BMX freestyle, breakdance, basketball 3x3 and climbing. 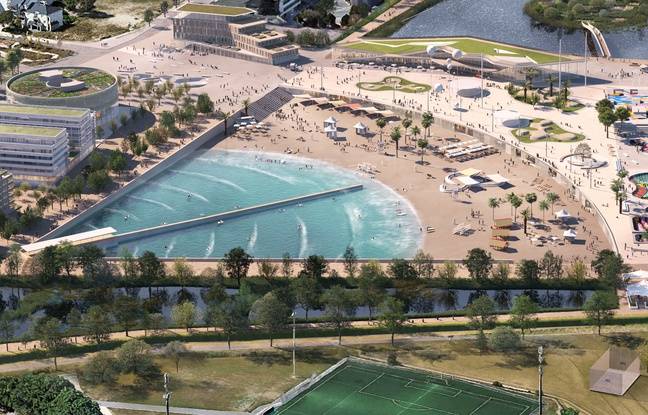 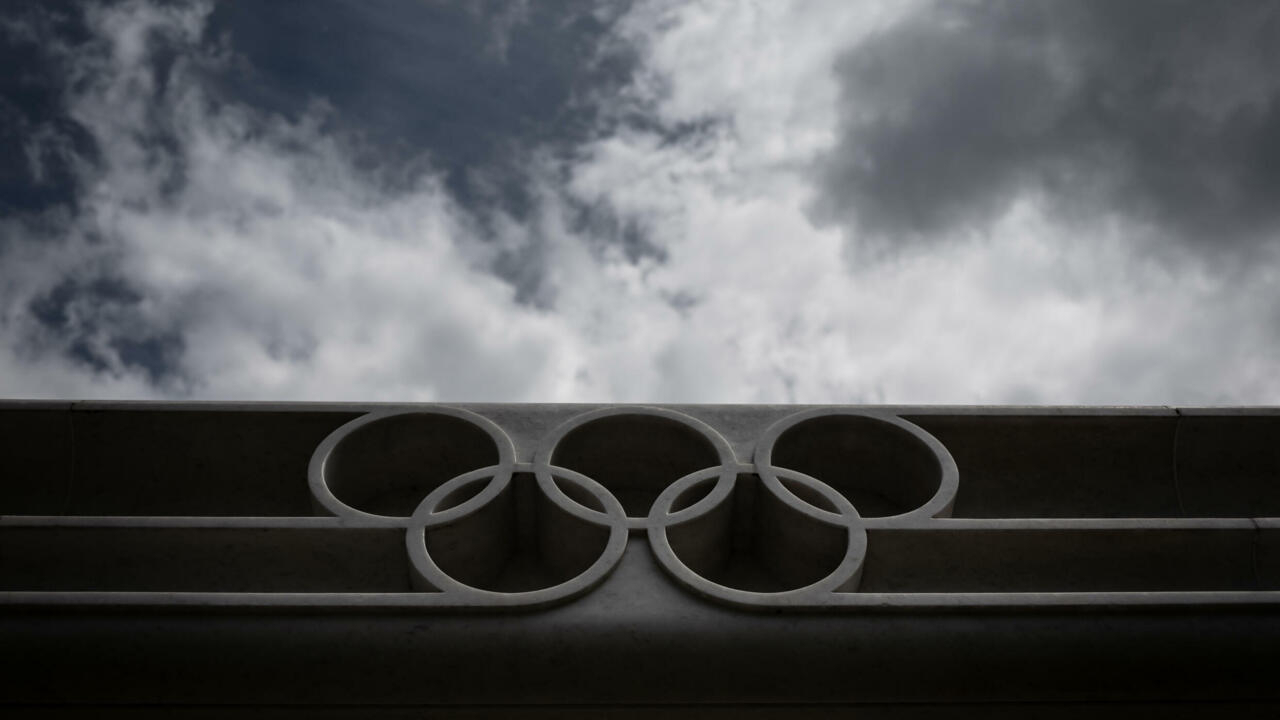 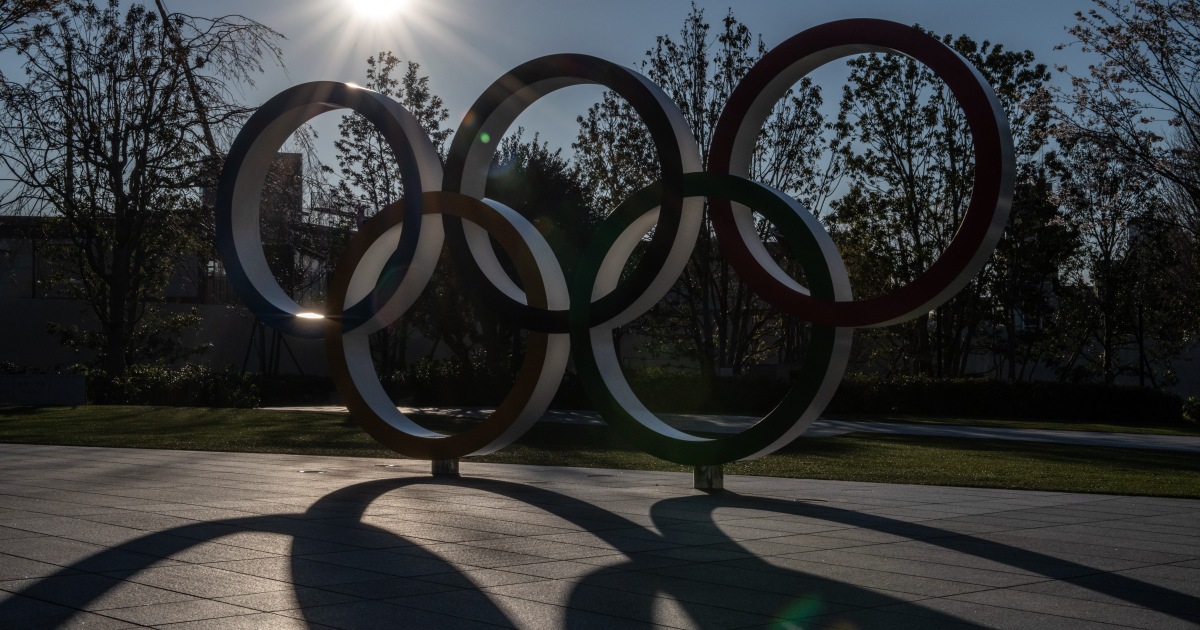 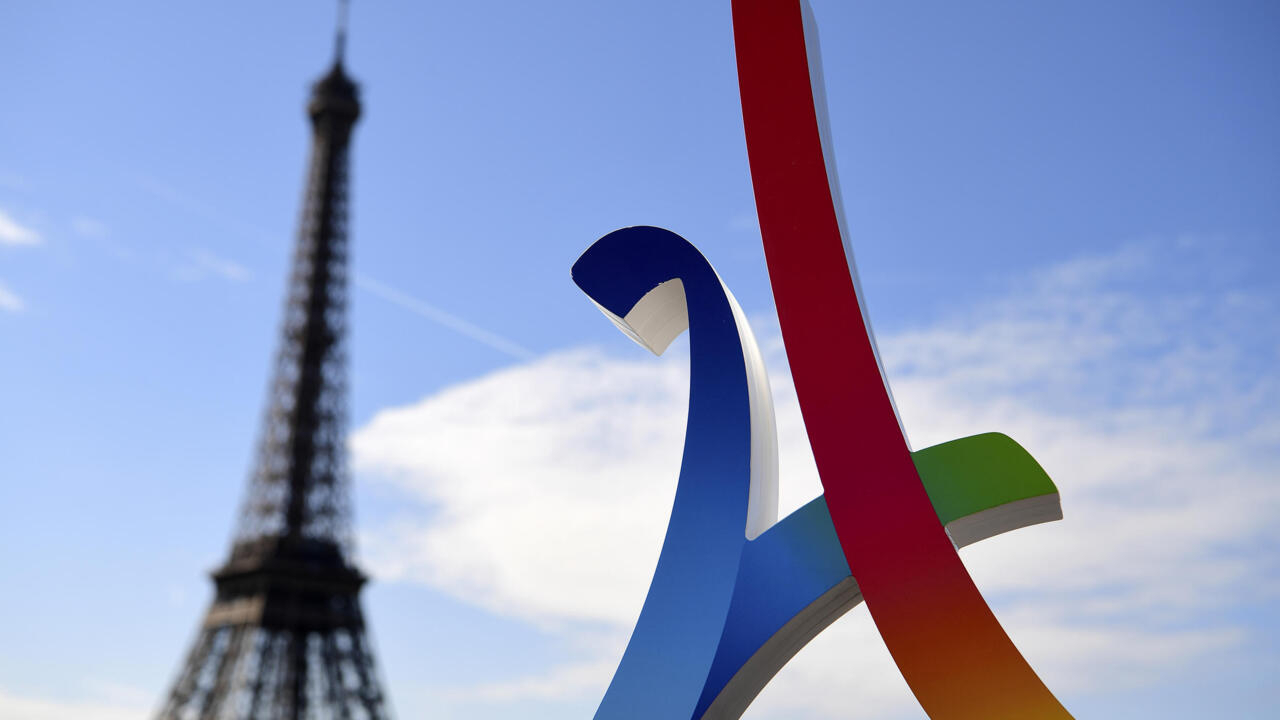 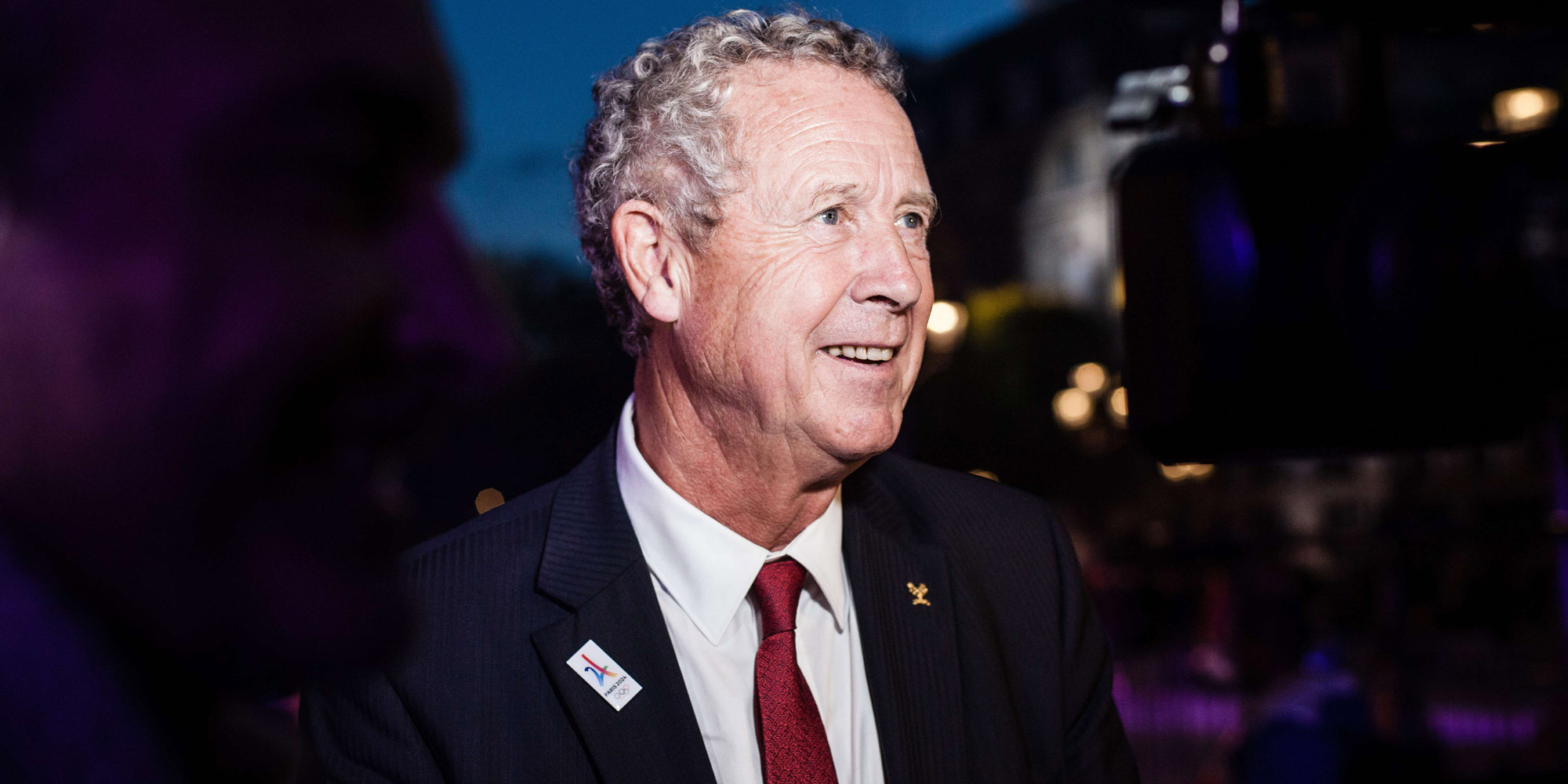 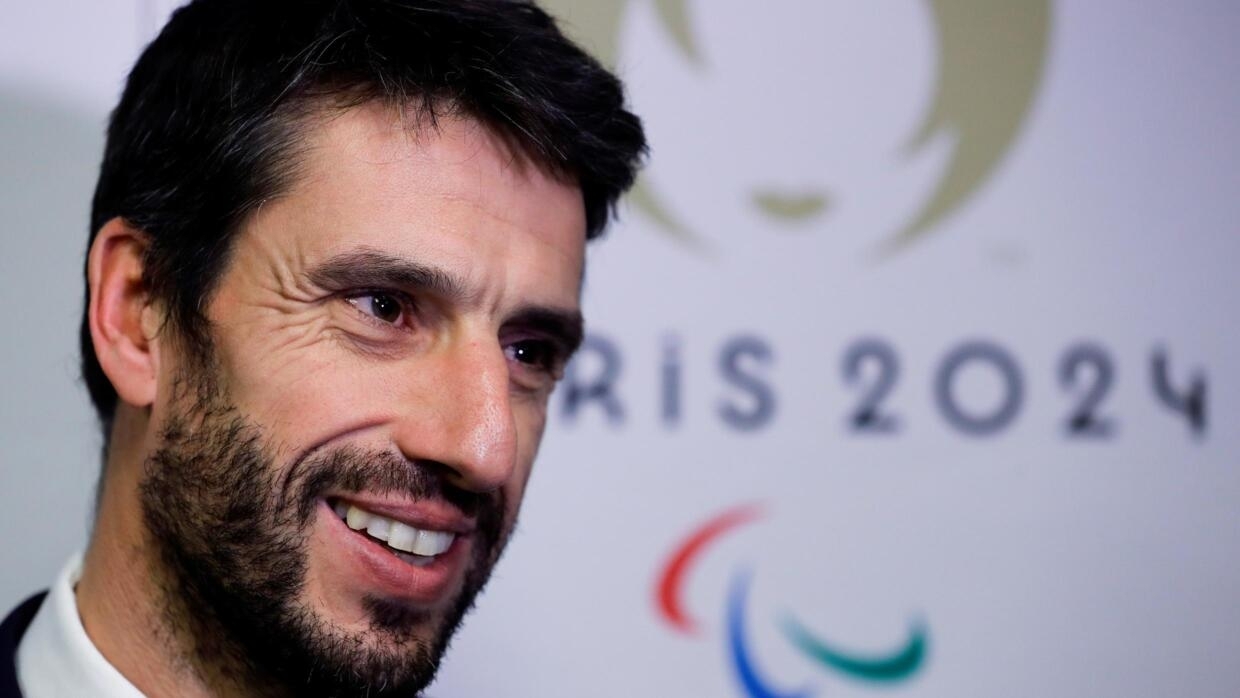 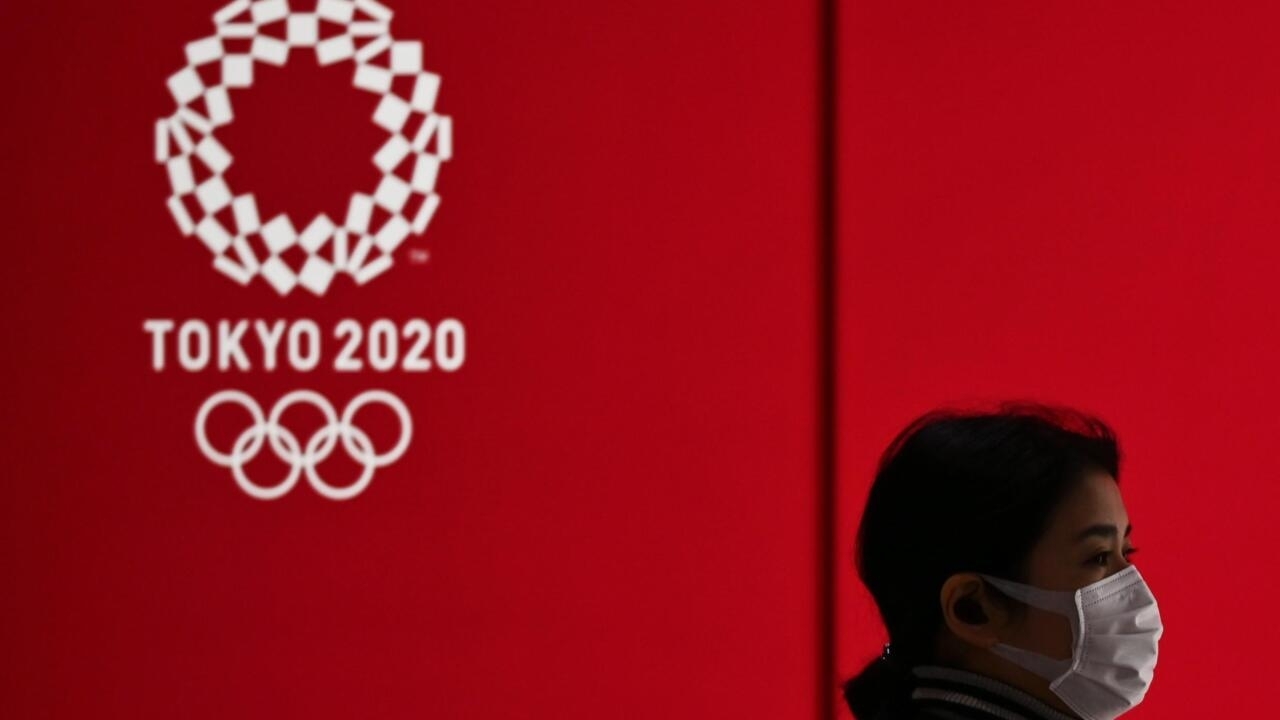 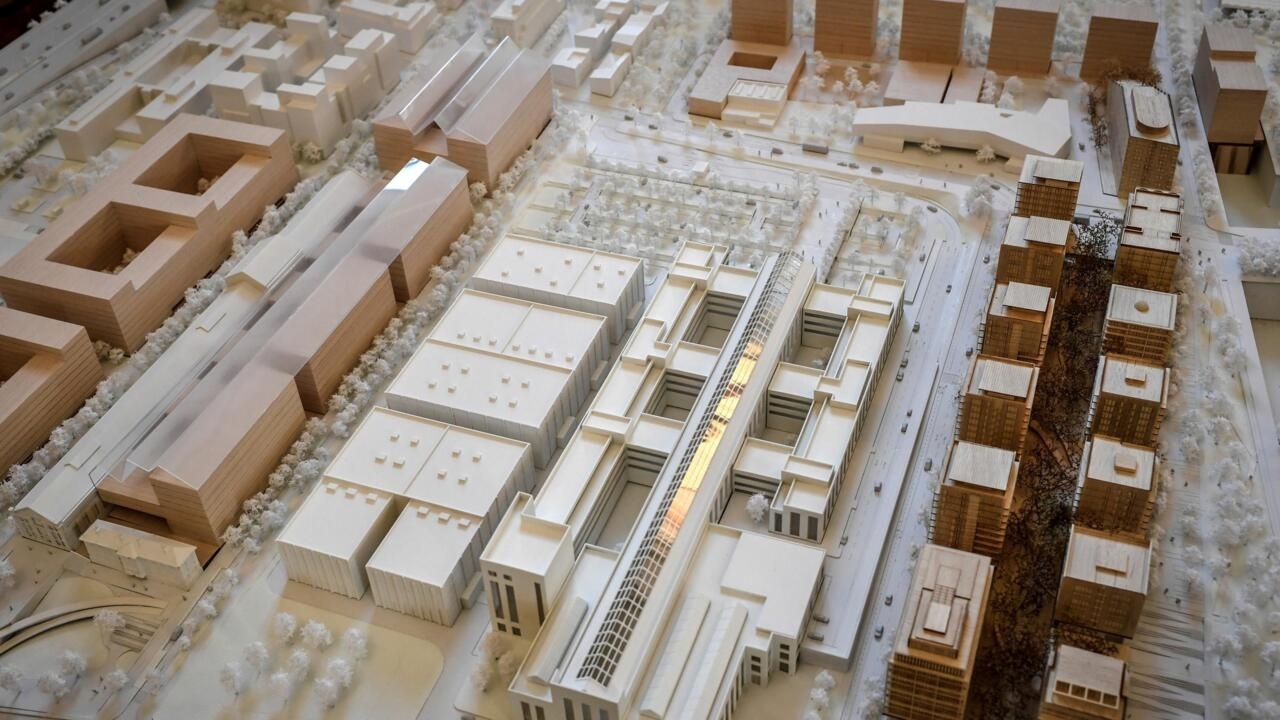 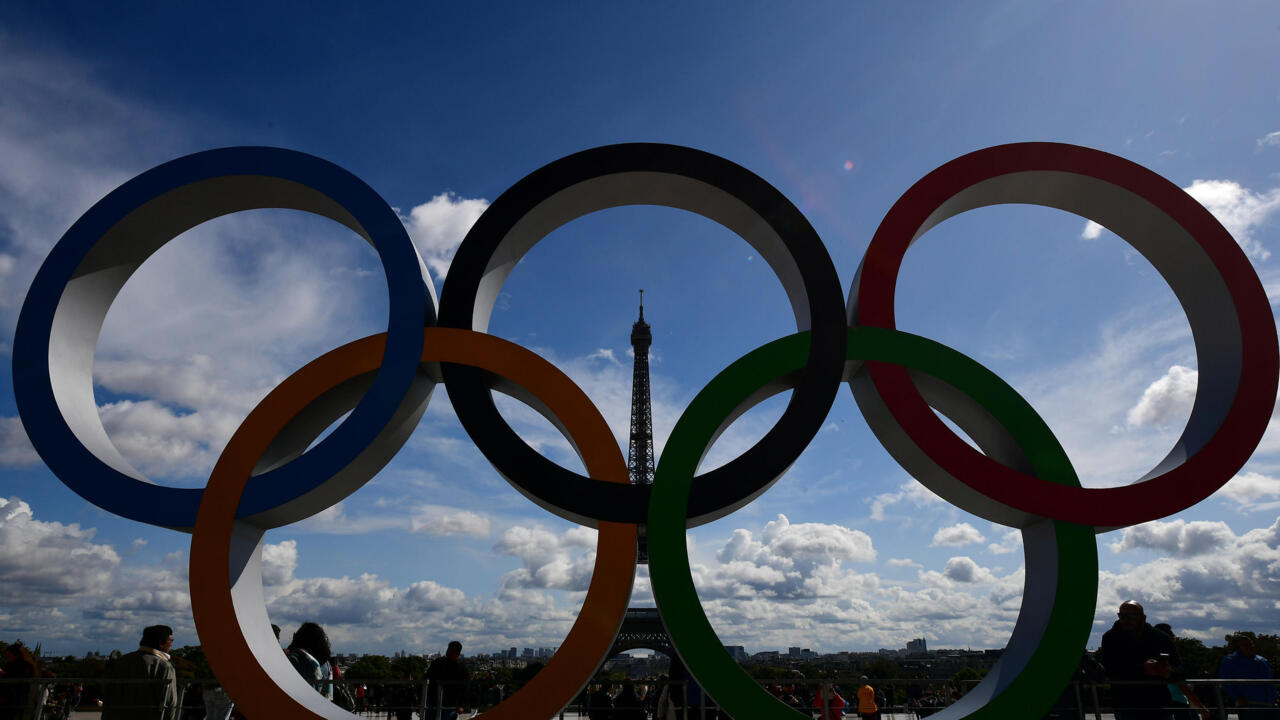 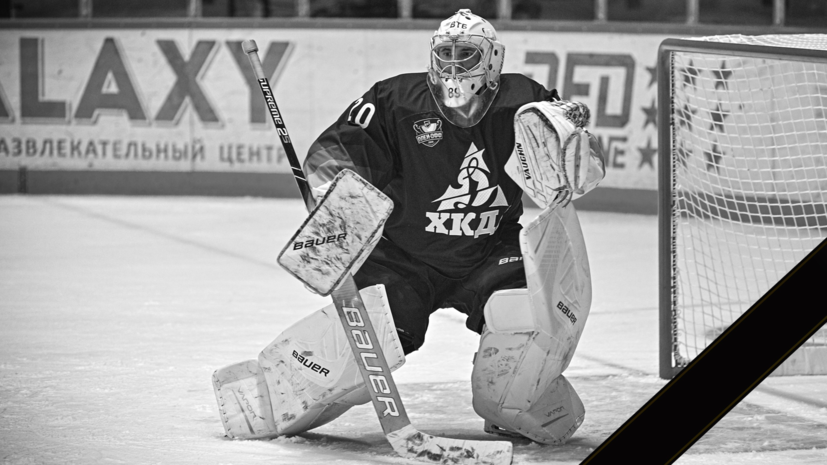 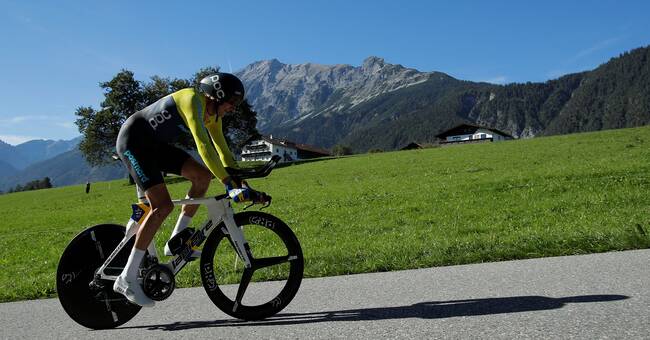