From next season, the Champions League will no longer be on Sky. According to media reports, Amazon and DAZN then share the broadcasting rights.

From the season 2021/2022, the Champions League will no longer be broadcast on Sky. In the tendering process that has just been completed, "after about 20 years of partnership with UEFA, they have not been able to agree on a continuation of the cooperation," said Sky Germany CEO Carsten Schmidt in a statement. First, the Bild newspaper had reported about it.

According to the picture , the streaming services DAZN and Amazon share the broadcasting rights from next season. Amazon will stream the top game every Tuesday, and the online retailer has previously won the bid. DAZN sends according to the newspaper report, all other games including the final. For the first time, the Champions League will be broadcast exclusively by streaming services.

The ZDF will send, according to the report of the image on Wednesday evenings the summaries of the games. In addition, the TV station will be showing all finals live from next season. However, ZDF has not confirmed the reports so far. 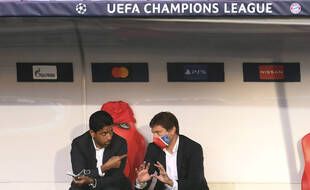 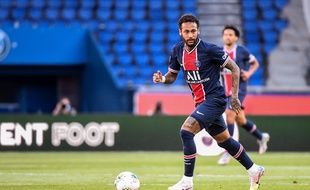 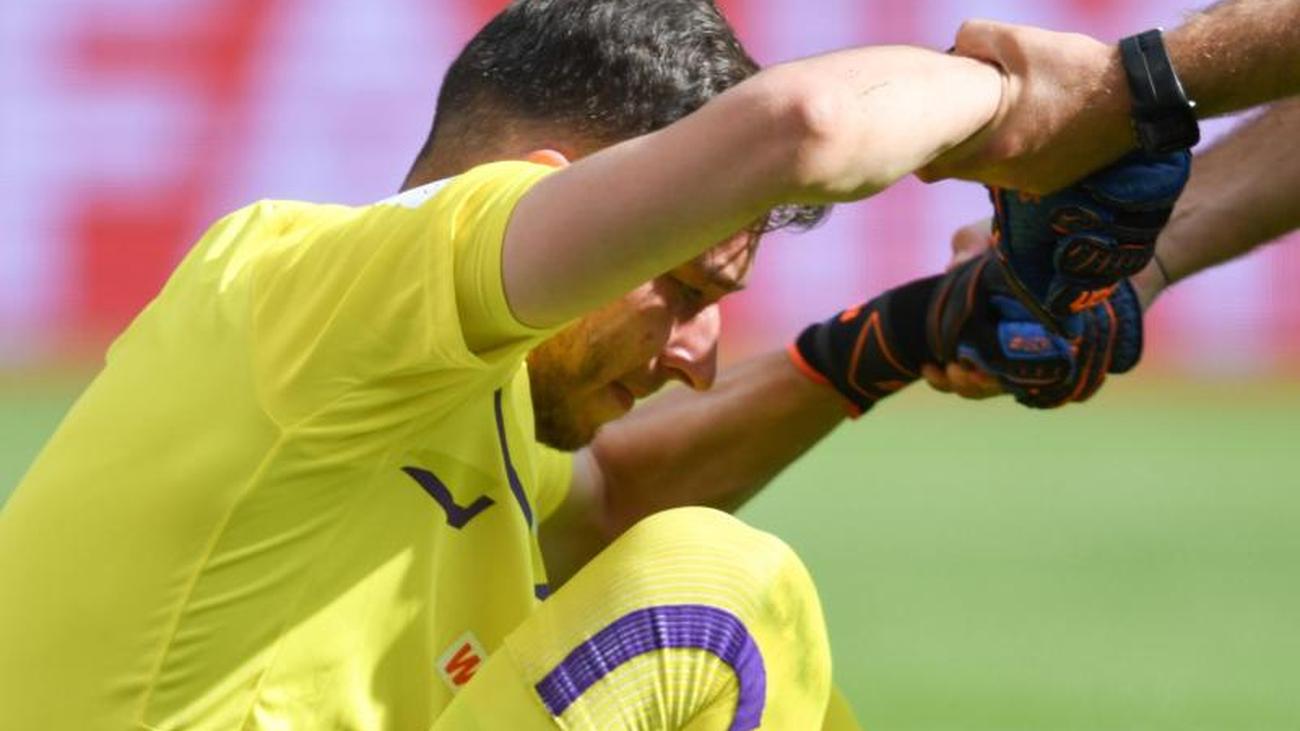 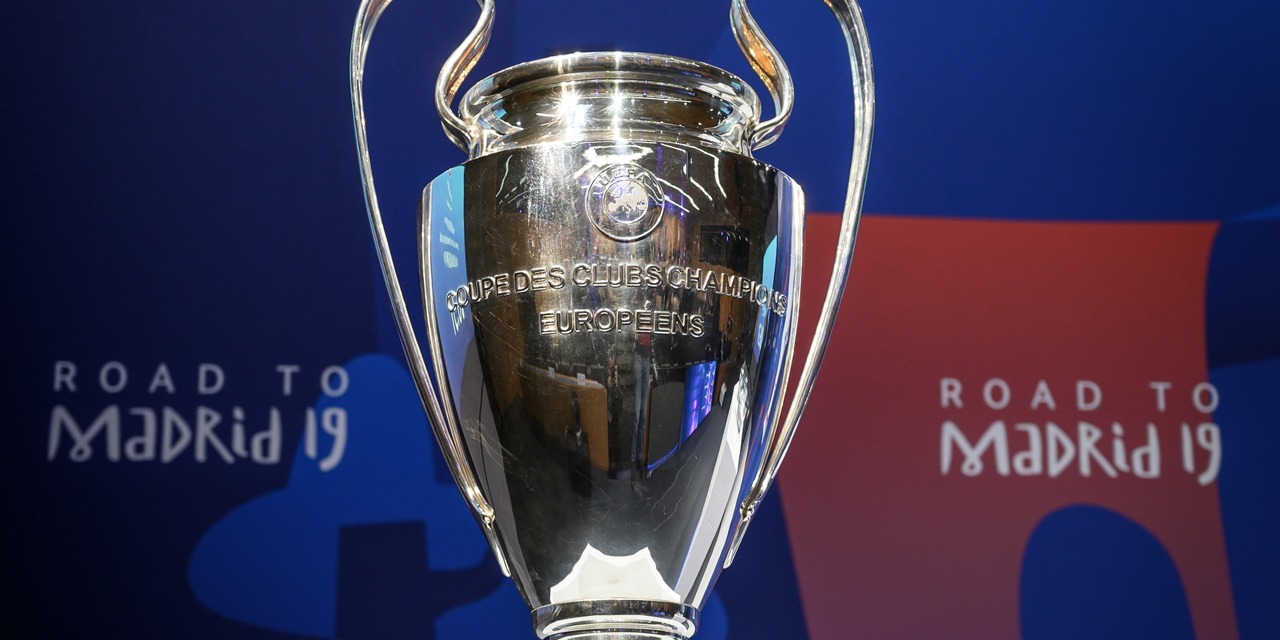 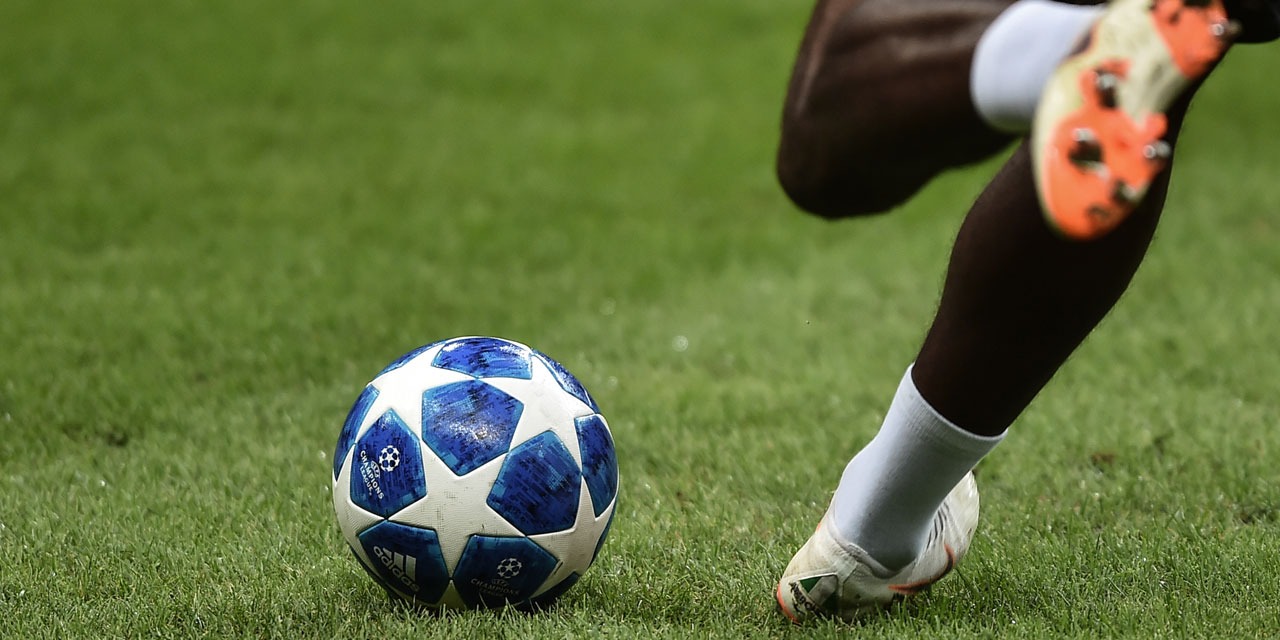 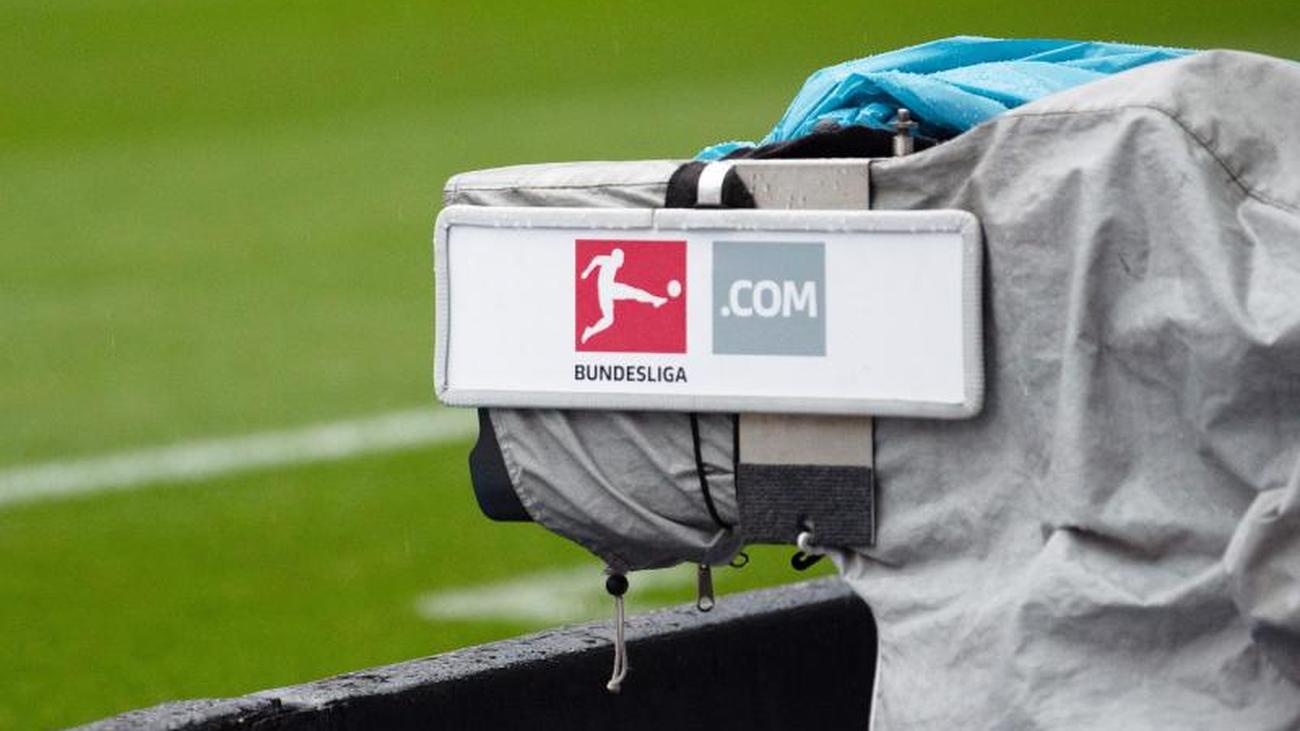 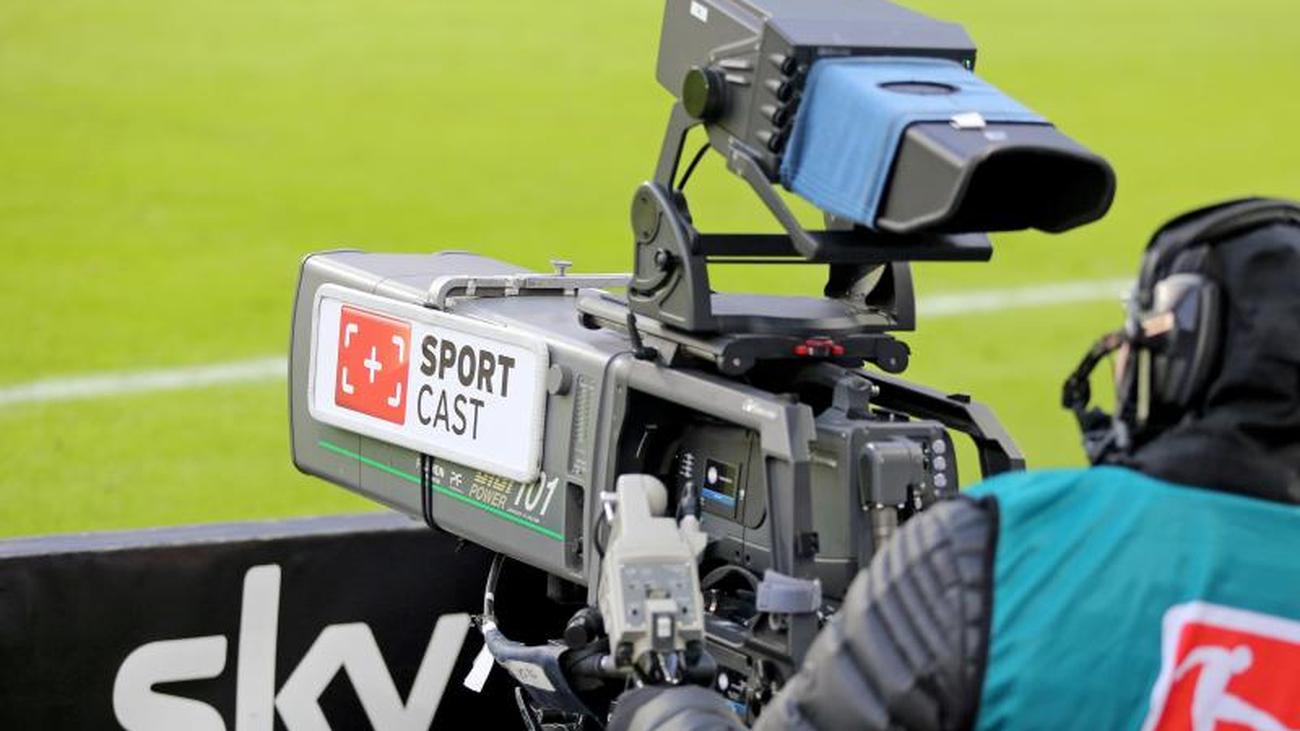 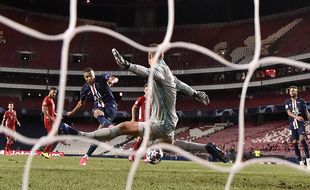 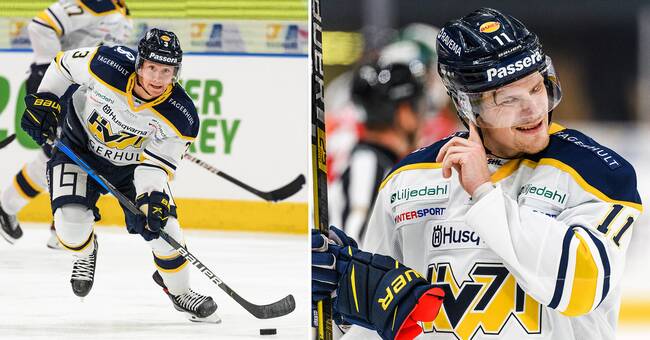 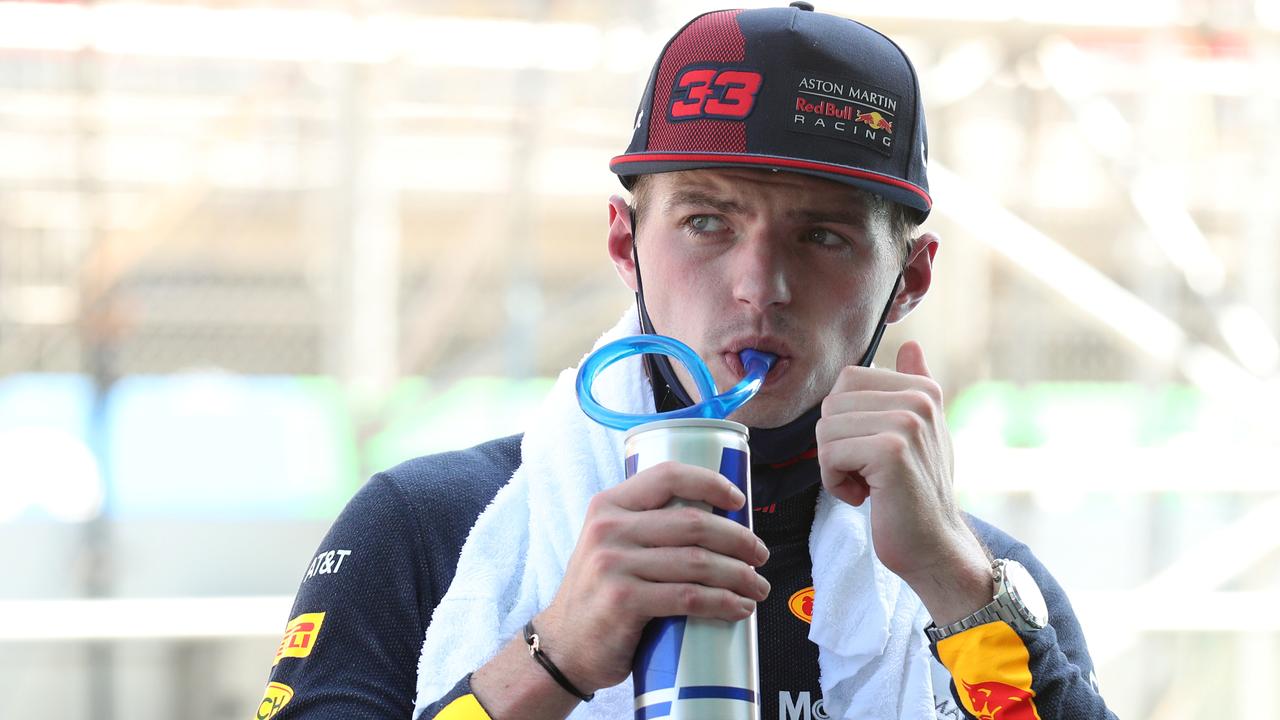