For the Tokyo Paralympics, Taro Hakase, a violinist appointed as “Para Support Ambassador” in Tokyo, met Governor Koike, and…

Towards the Tokyo Paralympics, Taro Hase, a violinist appointed as the “Paral Support Ambassador” in Tokyo, met Governor Koike and provided music that supported the parasports that he wrote.

For next year's Tokyo Paralympics, Taro Hakase, a violinist appointed as the “Paral Support Ambassador” in Tokyo, visited the Tokyo Metropolitan Government and met with Governor Koike.

Mr. Hakase wrote a new song “Legacy” for promotion of parasports and promotion of barrier-free, and performed at the meeting.

Mr. Hakase explained his thoughts in the song, saying, “I wanted to write a song that was exciting and exciting, and that many people would listen to it.”

On the other hand, Governor Koike said, “You have made a wonderful song. It is a magnificent, smooth, very barrier-free song. It ’s an easy-to-remember melody. I would like to use it at various occasions. "

In the future, the city will use music for events that will excite the Tokyo Paralympics. 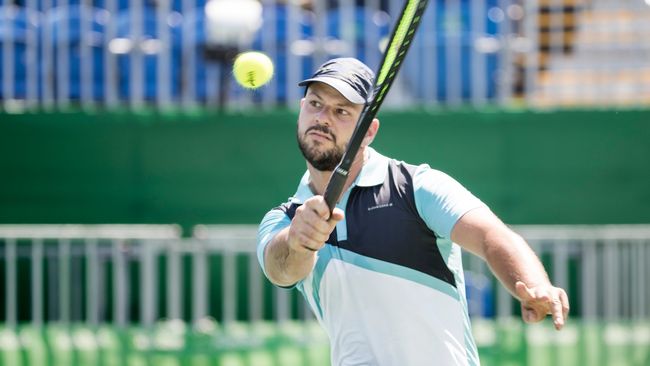 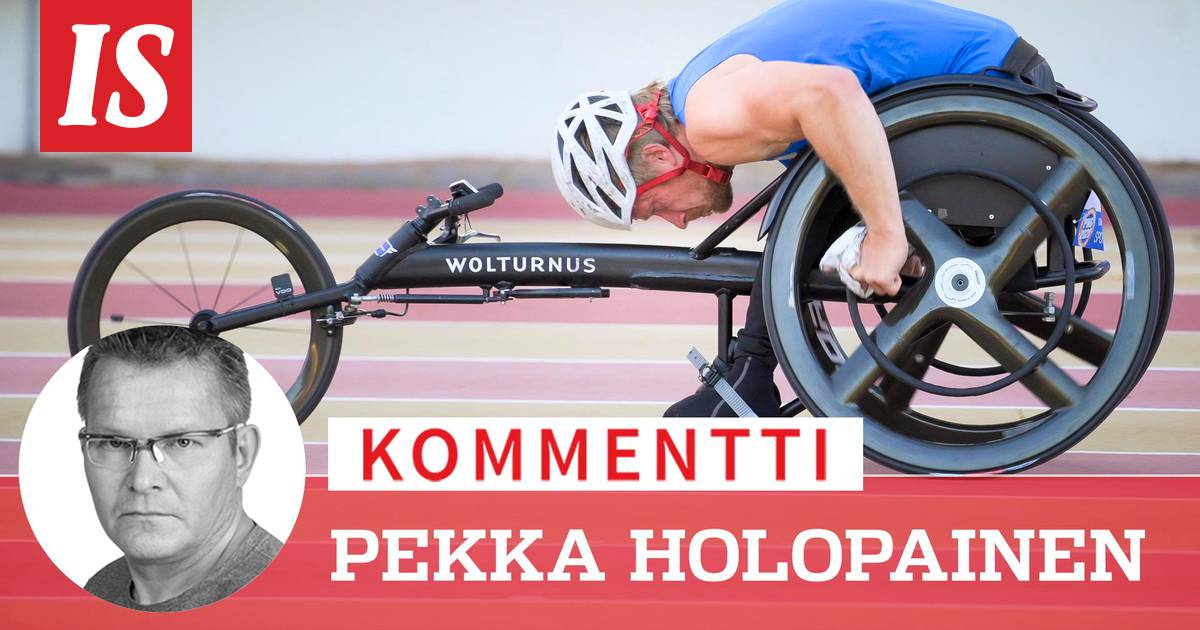 News/Politics 2020-10-20T07:34:54.218Z
Comment: Leo-Pekka Tähti brings the cat to the table - scholarships have been distributed in para-sports on far too many grounds

Sports 2020-05-02T01:17:26.123Z
Psychological seminar for para athletes Dealing with the stress of postponing the competition 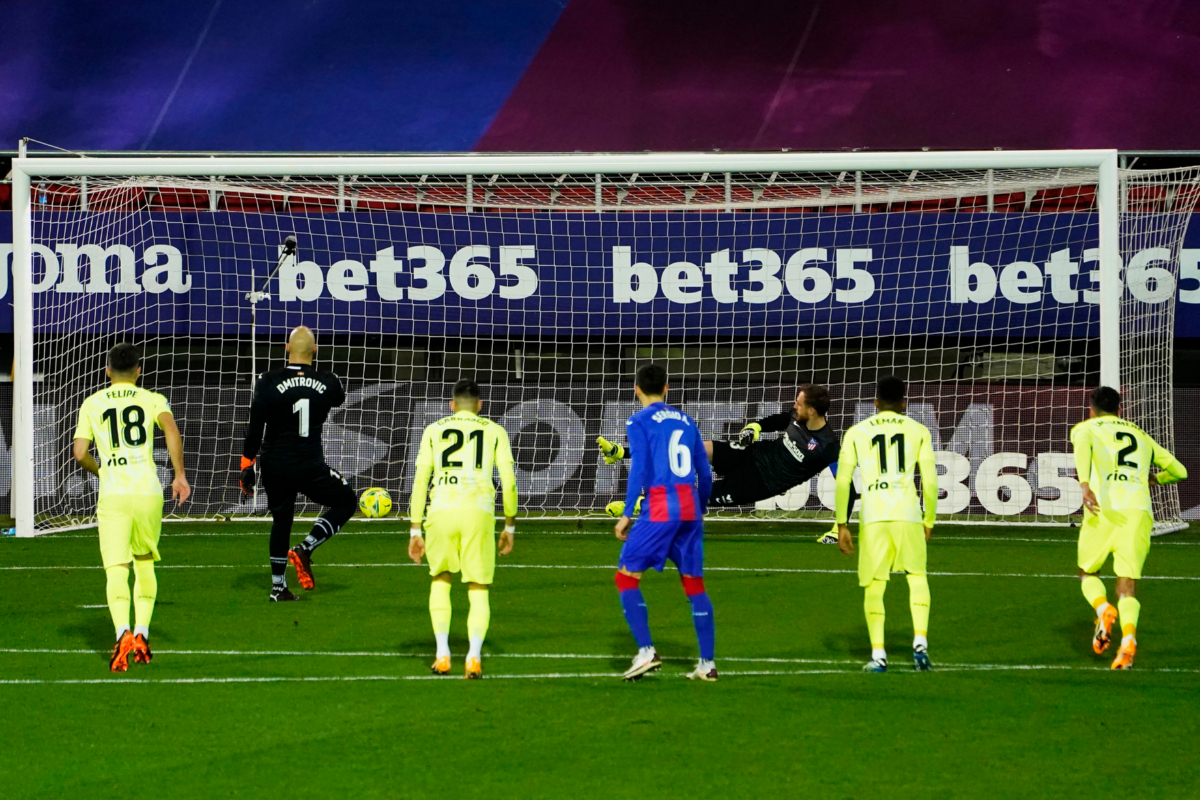