Former Napoli coach Carlo Ancelotti has always been criticized for claiming to be a very nice person, but this cannot be compared to what will happen to his successor Gennaro Gattuso.

Former Napoli coach Carlo Ancelotti has always been criticized for claiming to be a very nice person, but this cannot be compared to what will happen to his successor Gennaro Gattuso.

Gattuso, 41, who leads Napoli for the first time when the seventh-ranked team in Parma's Serie A table next Saturday, became famous as the "fiercest" player in his generation, and he described his pregnancy with him during his short training career during which he worked in more than country.

Gattuso is always referred to as fierce and rigorous, but the man says that his training career carries many other aspects.

"We need perseverance and determination, with football presented at the highest level as it has been in Naples for years," he told reporters yesterday.

Gattuso began his coaching career with the Swiss first division Sion in 2013, but was fired after three months. He then joined Palermo in Serie B, to be sacked after six games.

In 2014, he tried his luck with Greece's financially afflicted Ofi Crete, and Gattuso said at the time that the club was "striving to feed its players."

Gattuso gave his players thirty thousand euros from his own pocket, because they did not get paid.

After returning to Italy, he helped Pisa to climb from the third division before Milan appointed him to his former club in 2017.

He led the team to fifth place last season outside of the Champions League qualifying centers, and many experts said he did well with an unbalanced lineup.

Gattuso - as a trainer - is known for his sincerity, frankness, and toughness also with the players. He also refuses to accuse any of the rulers and has a special sense of humor.

In Milan, Gattuso was not shy about describing the performance as "embarrassing" and defeats "with resounding", and once said he wanted 11 "ferocious dogs" on the field.

He slapped a youth team player on his head for carrying the Barcelona shirt, and allowed his players to slap him, saying he wanted to compensate the angry ones for sitting on the bench.

In response to a question about the contract with Naples yesterday, Wednesday, Gattuso said, "We did not talk much about money and also about the rights to exploit my image because I look ugly." 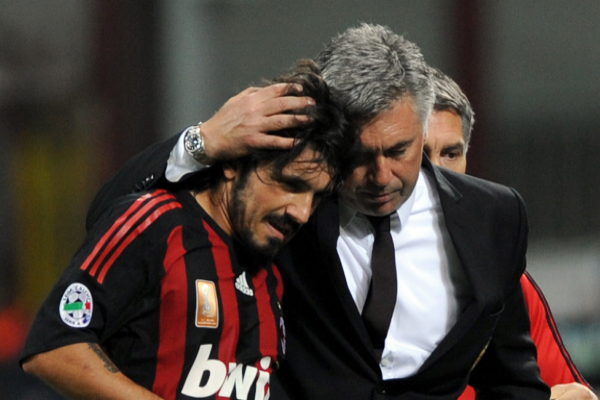 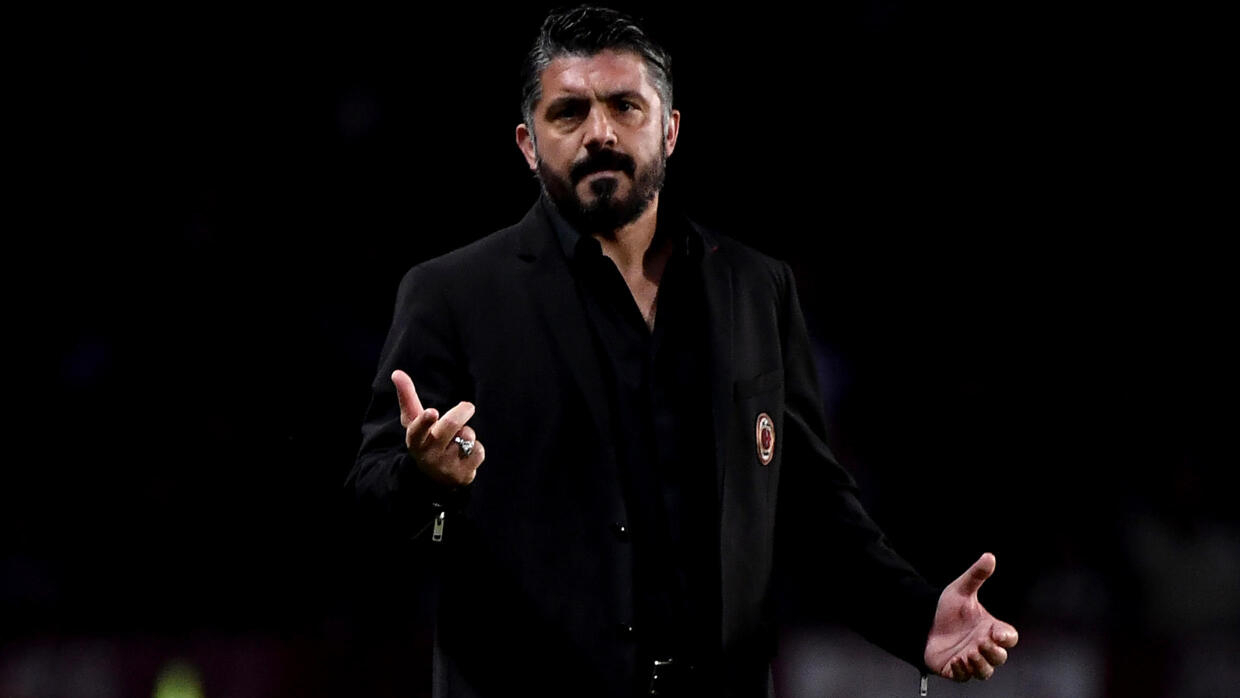 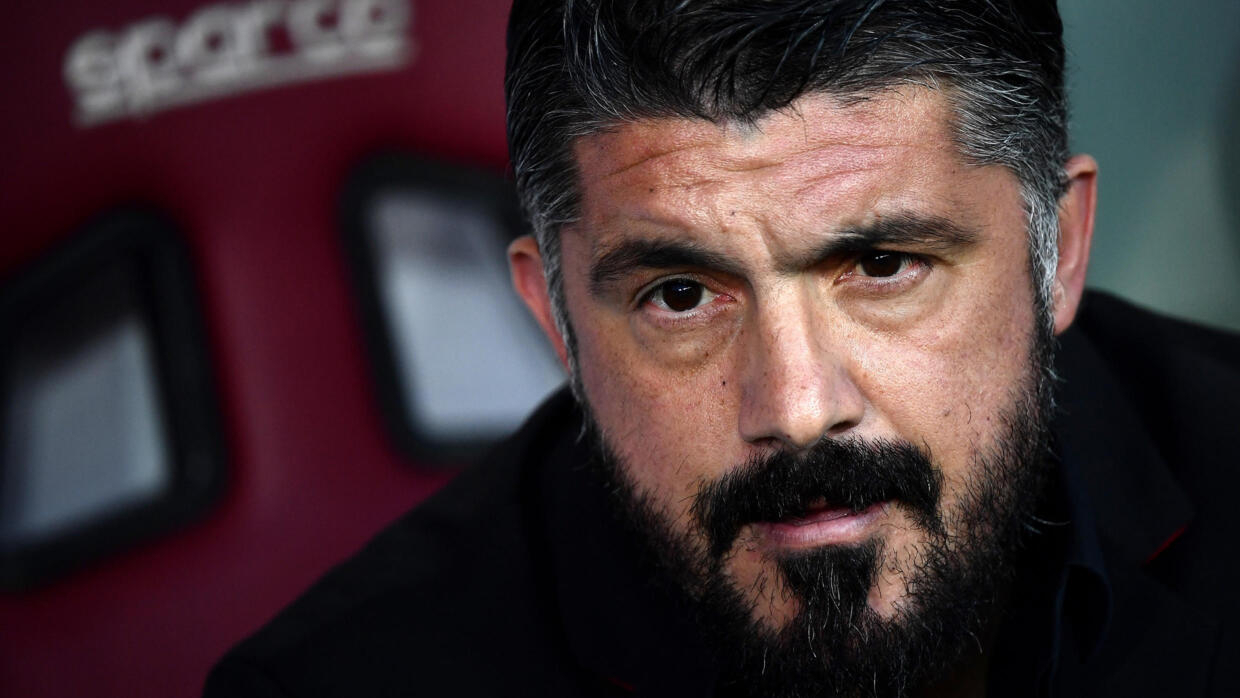 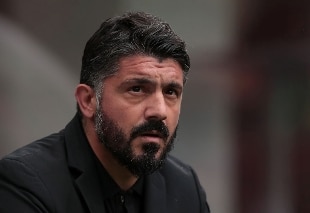 Naples, Gattuso in Castel Volturno. In the afternoon the first training session 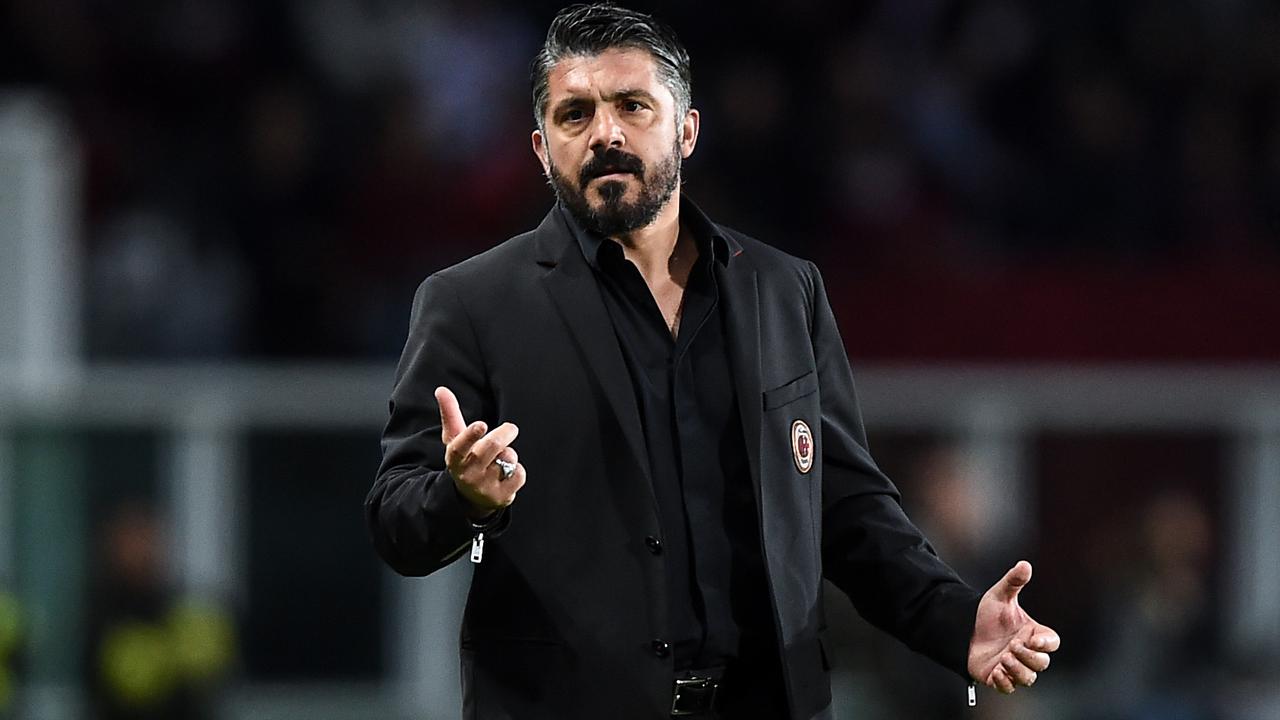 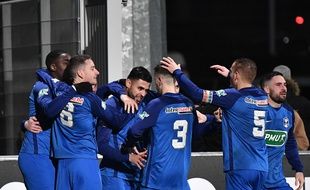 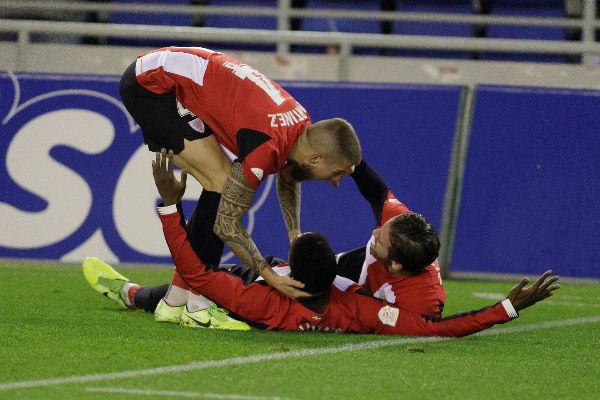 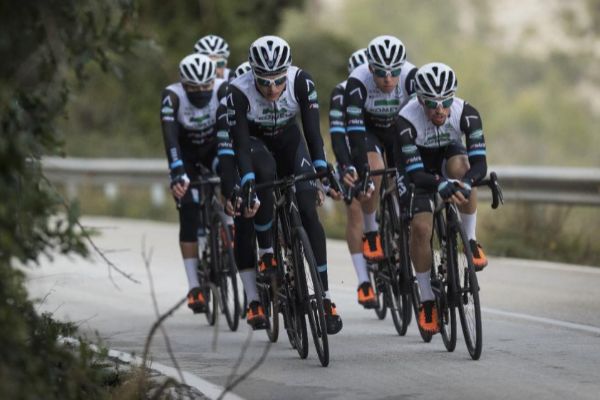 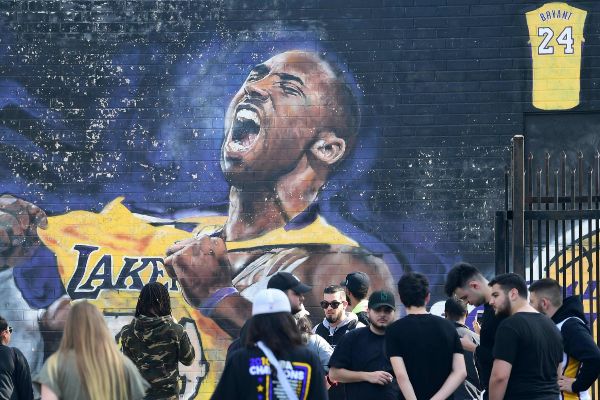 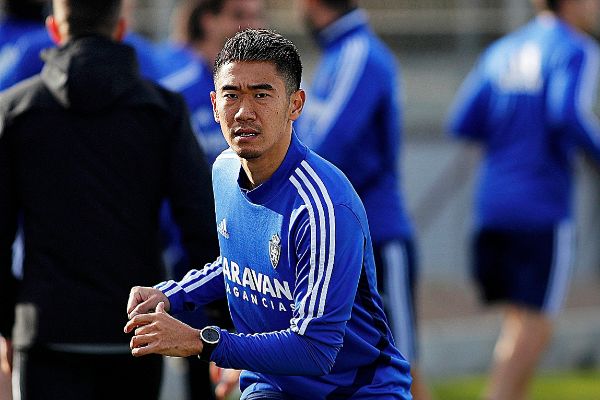 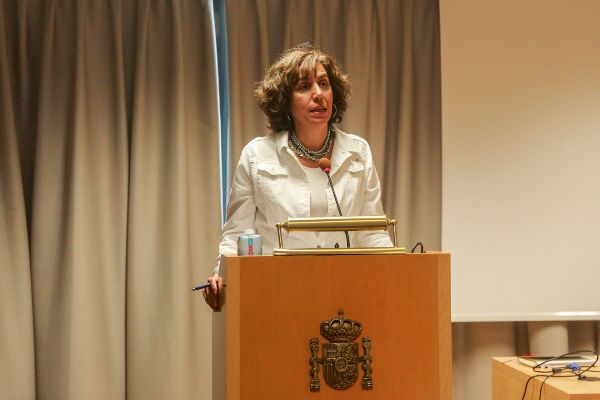 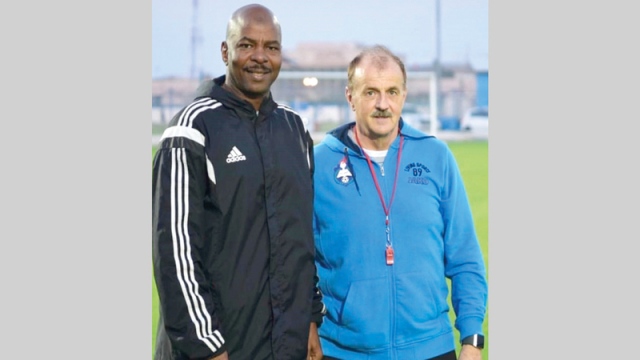 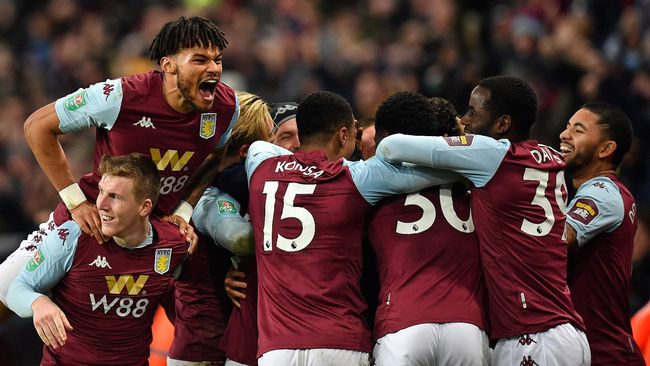