Matsusaka returned to professional baseball Seibu to meet in Japan

39-year-old pitcher Daisuke Matsuzaka who returned to professional baseball Seibu for the first time in 14 years held an introductory conference and expressed his enthusiasm as “3rd consecutive league wins, so that we could become a little helped for the best in Japan” .

On the 11th, pitcher Matsuzaka held a conference at a hotel in Minato-ku, Tokyo.

The pitcher Matsuzaka left Sino-Japan and asked why he decided to return to the old nest and Seibu for the first time in 14 years. “I didn't get lost because Seibu spoke to me immediately. I was really happy when I decided to feel Seibu. "

"I think I'll be wearing Seibu's uniform again at this time, and I think this is the end. The ball slows down and pitches the ball that I didn't want to do. I want to do my best to help Japan become the best in Japan for the third consecutive league victory. ”

And when asked about a team with a lot of young pitchers, “I can teach if I hear it, but I don't think it is the main thing and I can't afford to think about people. I can only do it. "

Also, regarding the fact that there are 30 more wins in Japan and the United States totaling 200 wins, “I'm sure the desire to achieve is getting stronger as the end is getting closer. I want to aim for a number of 200 without giving up until the end. "

The titles won in Japan were 3 wins, 2 best defense rates, 4 strikeouts. He has won the Best Nine three times and the Golden Grab Award seven times.

In addition to this, he has also received the rookie king, Sawamura Award and Comeback Award.

Pitcher Matsuzaka, who joined Seibu in the first draft, moved to Red Sox in the Major League using a posting system off 2006.

The posting system at that time was that the highest bid was offered among the major league teams that wanted to win, and if the Japanese team accepted it, the exclusive negotiation right was granted.

Red Sox has paid Seibu a bid of $ 51.11 million to acquire the right to negotiate. Seibu also used this bid to renovate the baseball stadium.

Specifically, the ground turf was replaced with artificial turf that was close to the feel of natural turf, and the fence pads were replaced with ones with high shock absorption. In addition, renewal of the restroom for the audience and a new spectator seat where you can enjoy a sense of reality in the foul ground.

In the same way as the pitcher Matsuzaka, the second army manager, Yasuo Matsui, moved from Seibu to the major leagues and played in the old nest for the last season.

After playing for Mets, Rockies, etc., Manager Matsui returned to Japan and joined Rakuten in 2011.

I was asked to join the front desk and enter the front desk, but I wanted to continue my career and returned to Seibu for the first time in 15 years. And after playing for a year, I retired.

Last year, Seibu of the old nest prepared a mound to revive the veteran Matsuzaka pitcher who had just finished a two-game climb due to injury, etc. while shining in the Comeback Award last year.

Seibu did not have one pitcher who reached the regular pitching round while achieving the league title, and the team defense rate of this season was 4.35, the worst in the league. For this reason, it is an urgent task to promote the growth of young people and raise their pitcher power.

The team has many pitchers such as pitcher Mitsunari Takahashi, who won 10 wins, and pitcher Tatsuya Imai, who won 7 wins in the third year.

In particular, pitcher Matsuzaka, who turned 39 in September, has passed the heyday and can't be expected to achieve the results he had once enrolled. Still, after judging that the baseball team can still become a force, it is possible to assume a “leadership” that conveys abundant experiences that have left results in the WBC and the Olympic Games in the United States and Japan to 170 young people. I decided.

In addition to playing, the topic of spring and summer wins at Koshien, and Matsuzaka pitcher, who has gained prominence from high school, will return to the old nest. From the standpoint of team management, it can be said that there are great benefits in selling goods. 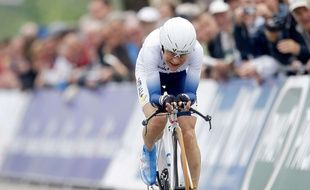 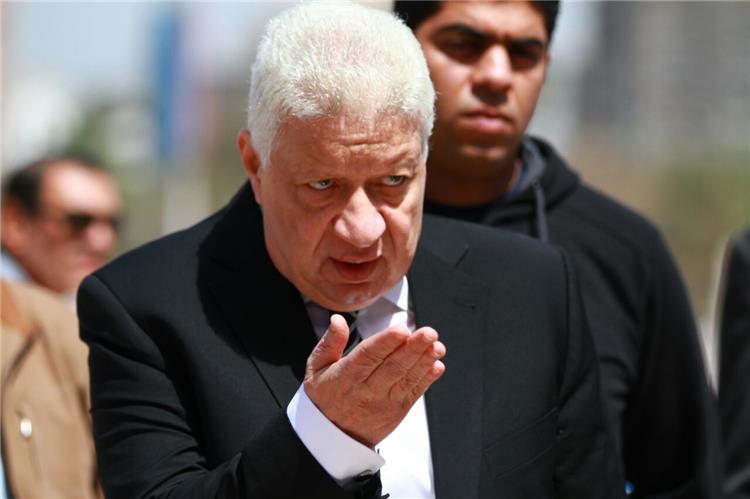 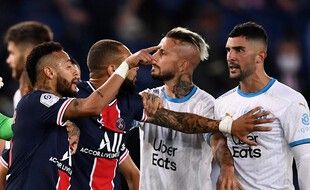 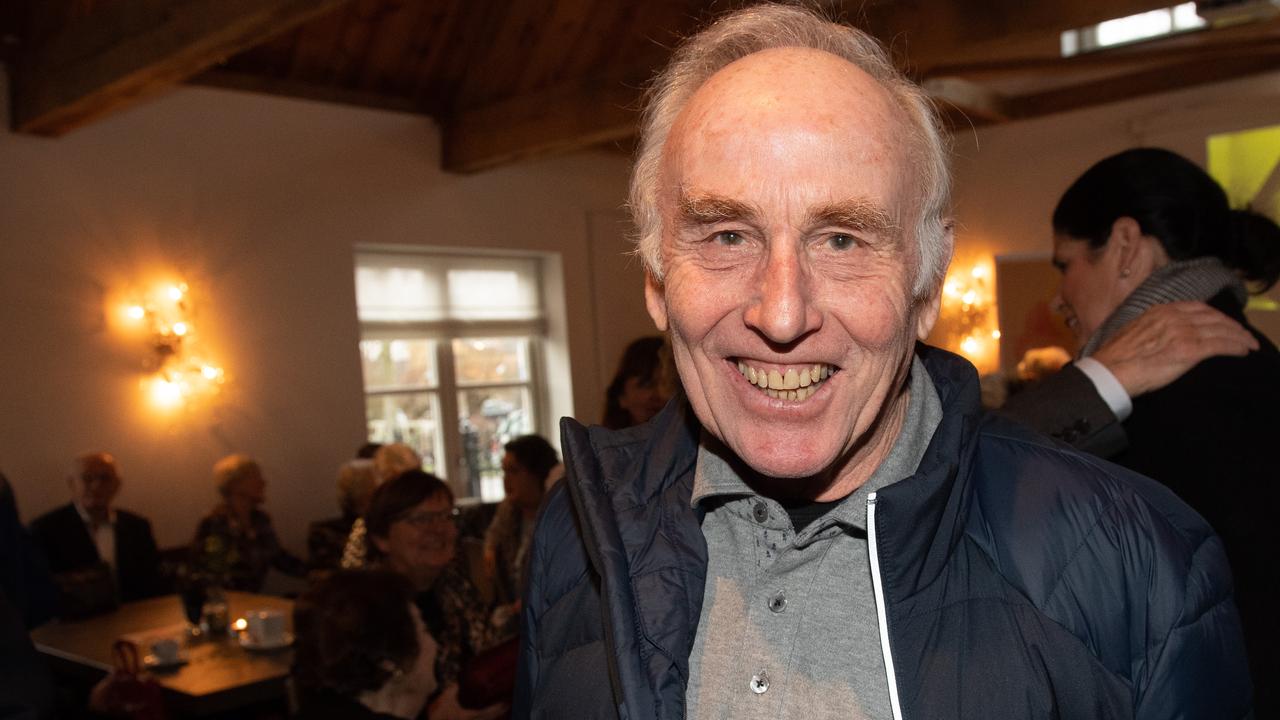 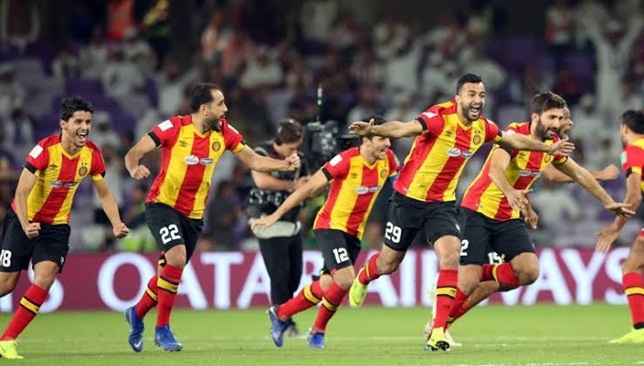