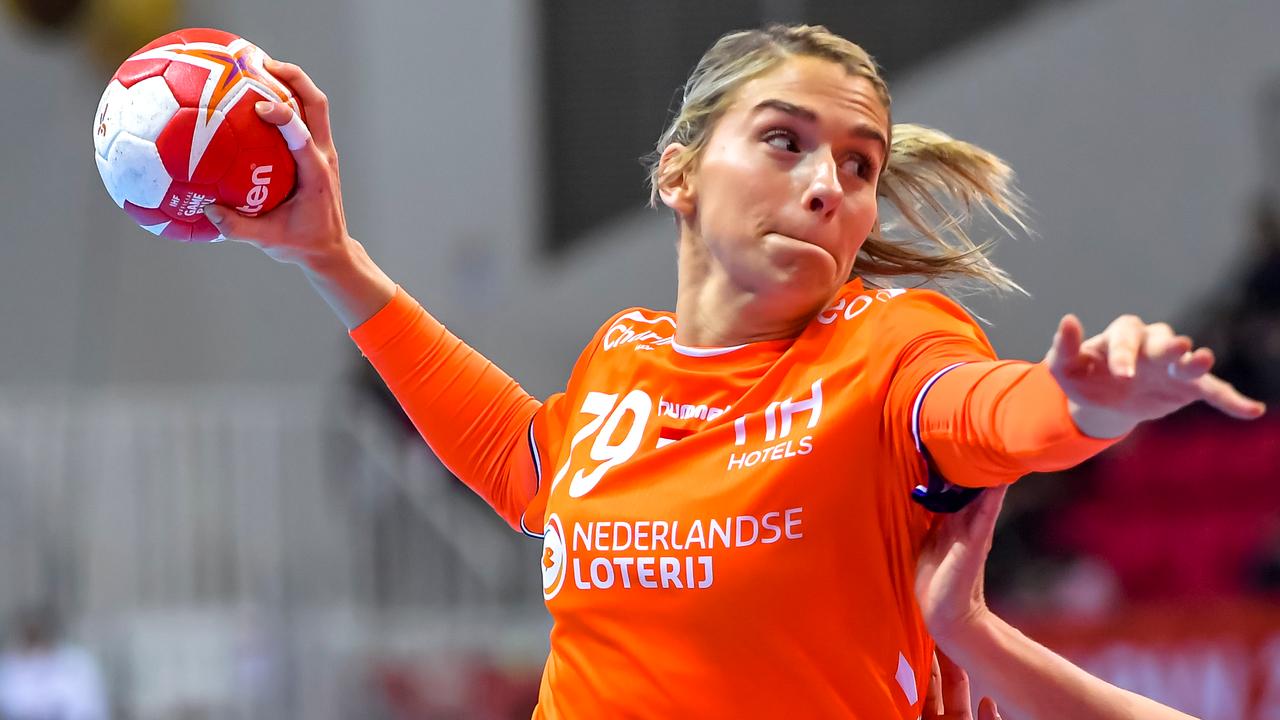 Peace! The Orange leads 12-11. The team starts uncomfortably, but then comes back strong. We will continue in fifteen minutes.

Another minute in the first half.

Wester is growing in the match. She delivers another very good rescue!

12-10 via Merel Freriks. Will the Orange team enter the rest with a head start?

Wester prevents it from becoming the same.

An exclusion for Germany, and therefore a surplus situation for Orange. Can the team benefit?

Estavana Polman with her first goal! 9-8.

Orange takes the lead: Debbie Bont makes her first. In the counter-strike, however, Germany equalized again: 8-8.

A wonderful rescue from Tess Wester, who screams!

Snelder has to get off again. It is her second exclusion.

7-7! Beautiful goal from Abbingh, who has a devastating effect from ten meters.

6-7! Lois Abbingh reports on the scoreboard!

5-7. Germany will redeem a penalty. 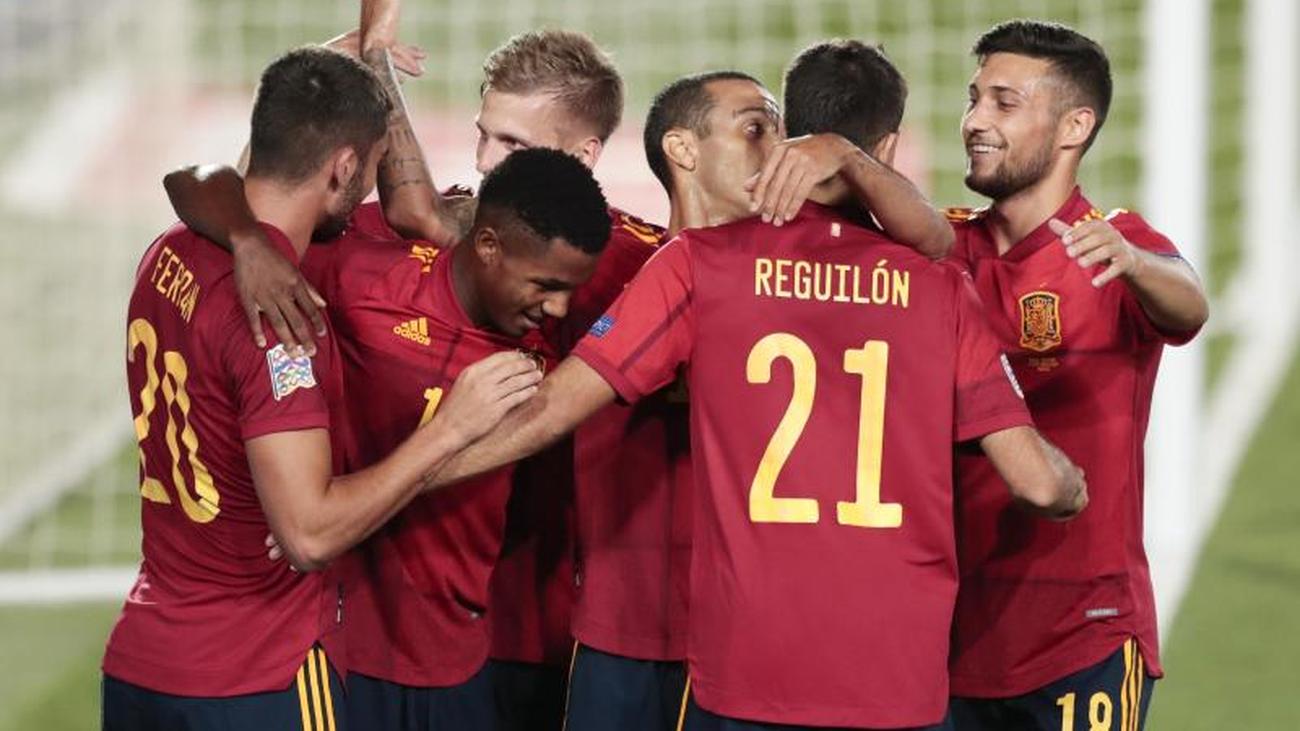 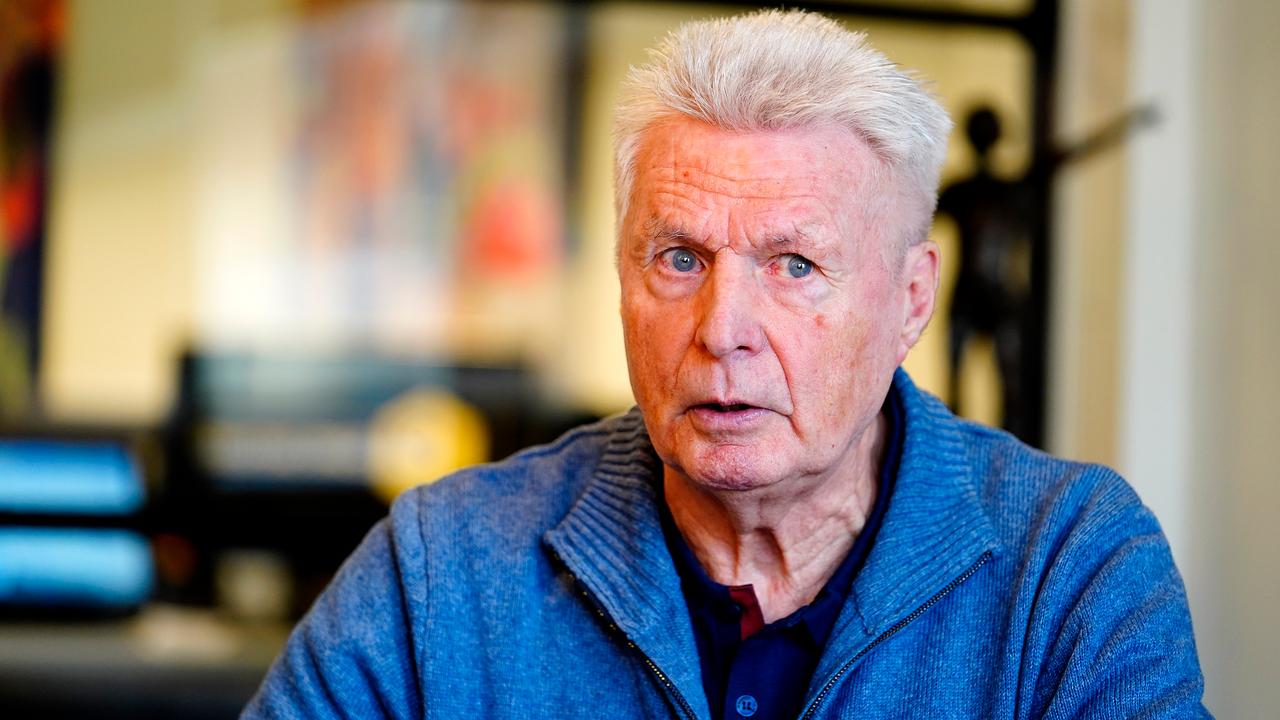 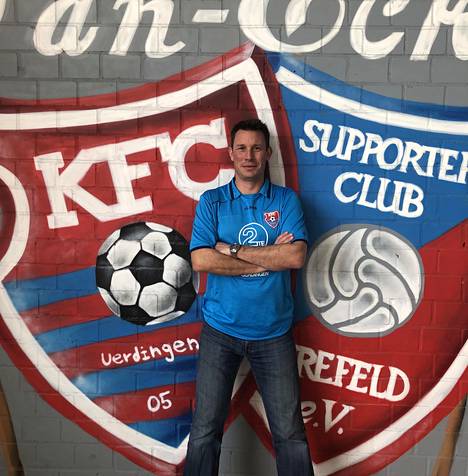 News/Politics 2020-09-13T05:08:00.561Z
Tuukka Salonen was left with his ring hanging on the fence of the training ground - the flea market's grandmother went into shock after seeing the bone sticking out 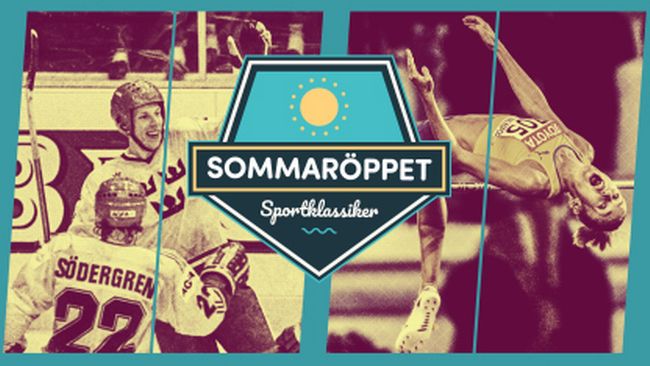 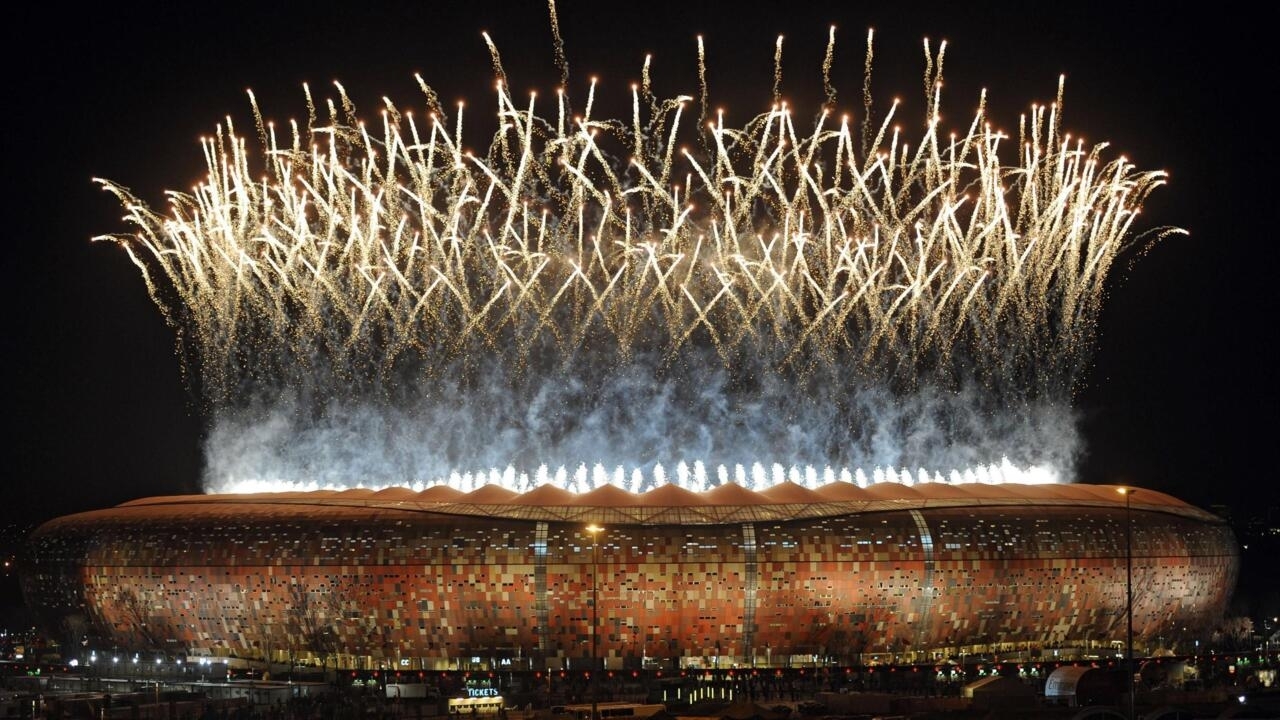 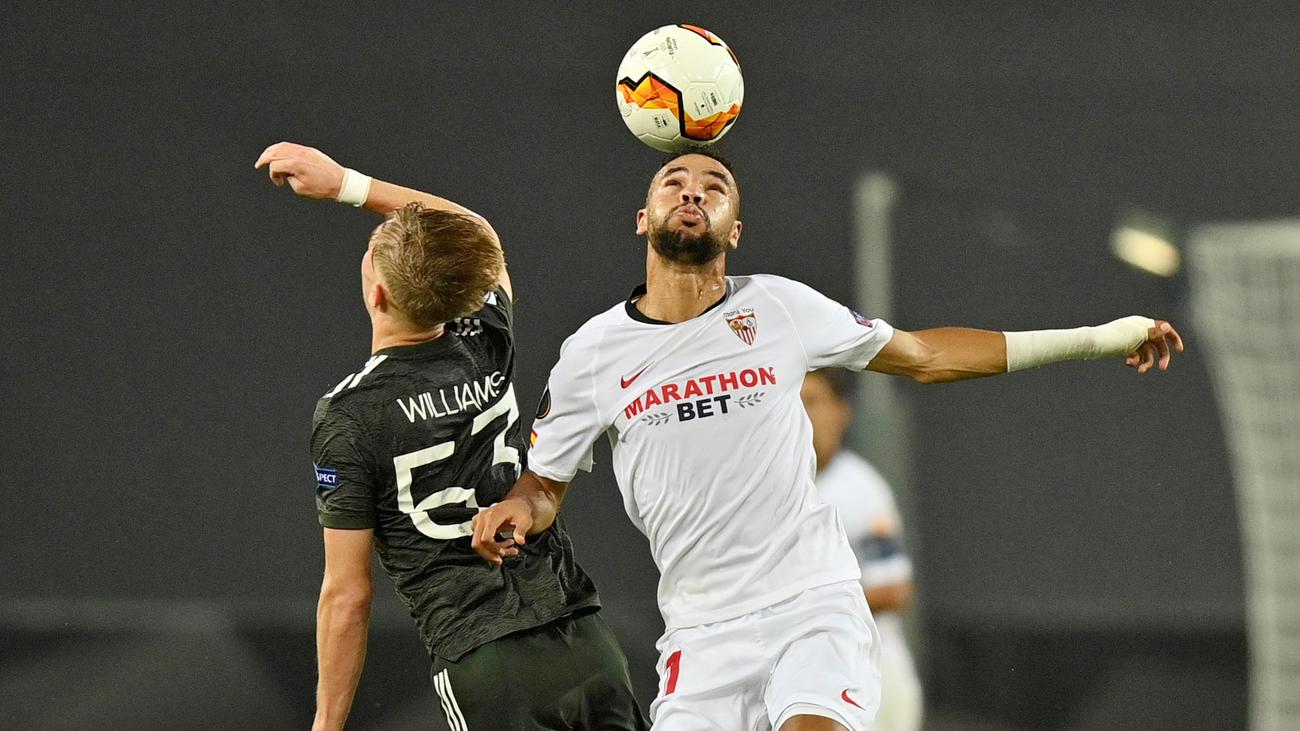 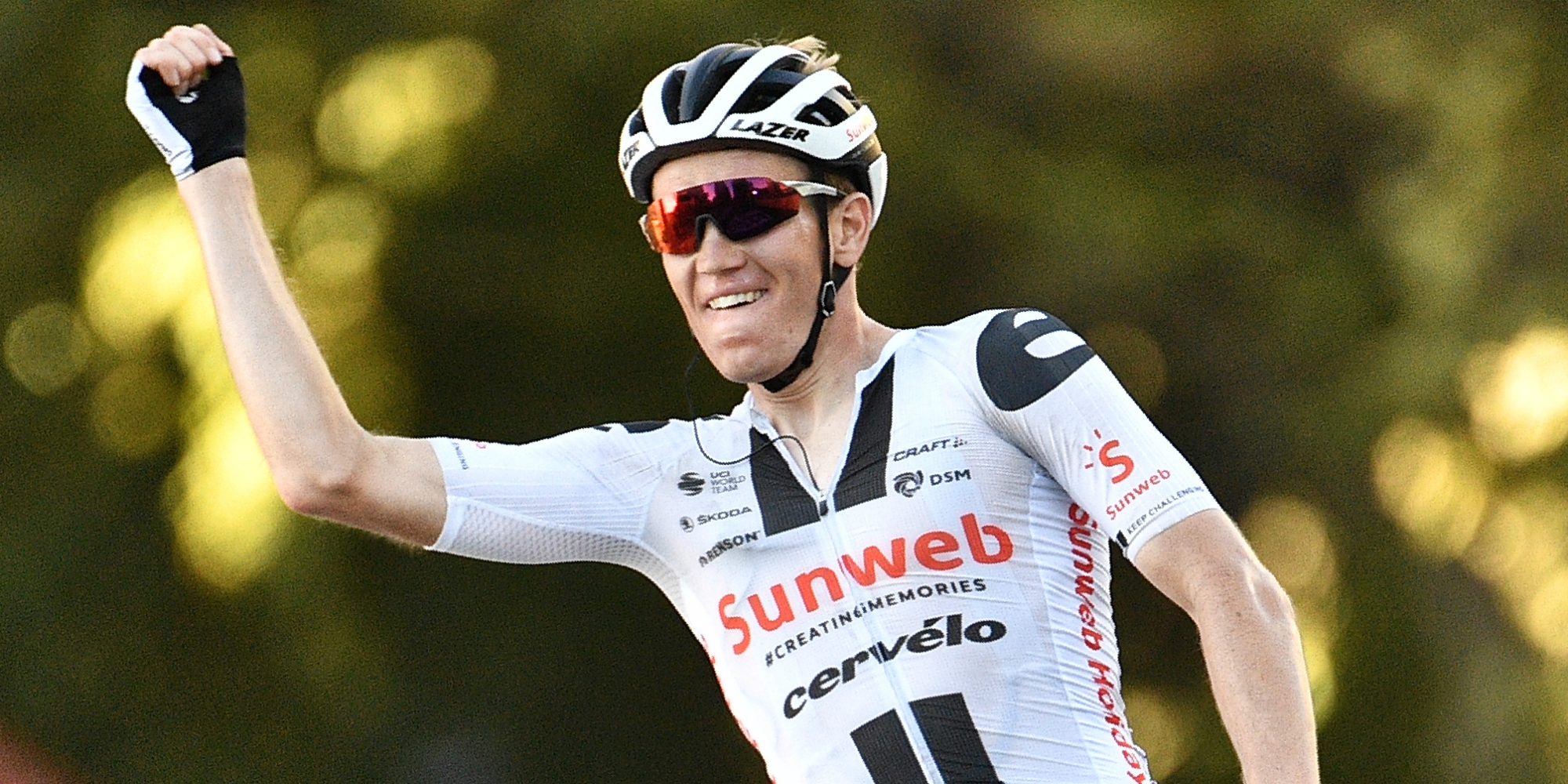 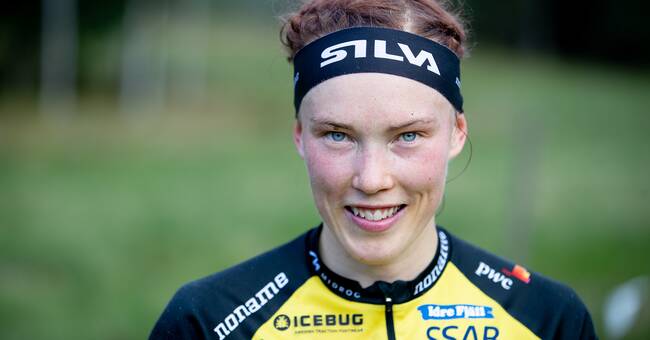 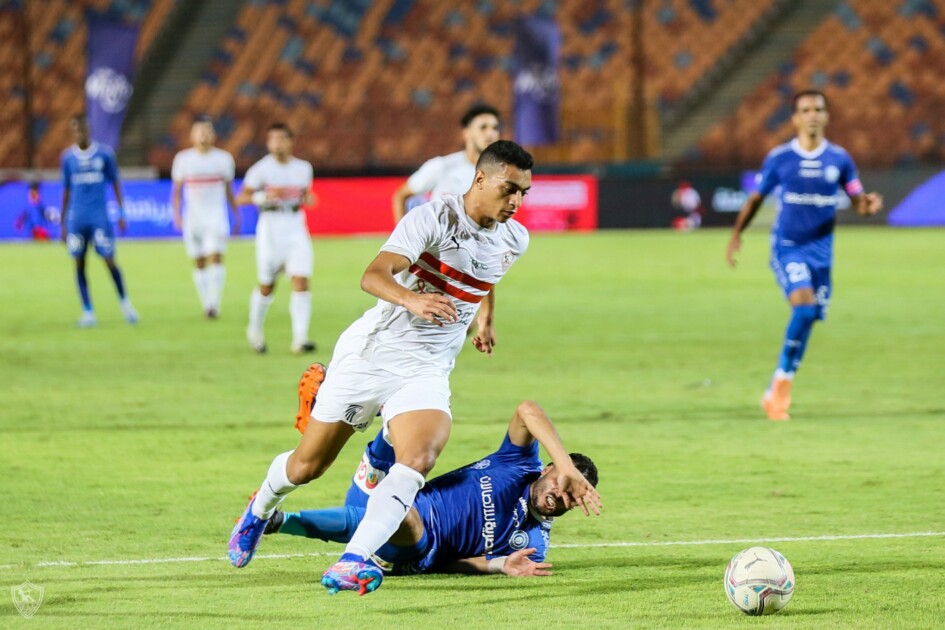