Mohamed Ihattaren dedicated his goal against Fortuna Sittard (5-0 win) to his father. PSV's seventeen-year-old midfielder scored for the first time on Saturday since his father's death in October. Mohamed Ihattaren dedicated his goal against Fortuna Sittard (5-0 win) to his father. PSV's seventeen-year-old midfielder scored for the first time on Saturday since his father's death in October.

"It was a beautiful evening. We win again and I made the first goal for my father, that was extra nice", an emotional Ihattaren in the Philips Stadium told FOX Sports . "I have agreed with my family that I will dedicate all goals to my father."

Ihattaren was able to moor from 11 meters in the 52nd minute and did not fail 4-0. Normally the youth is not behind the ball for the penalties at PSV. "No, it was not agreed at all. Steven (Bergwijn, ed.) And Donyell (Malen, ed.) Just gave it to me and I want to thank them enormously."

Ibrahim Afellay made his first minutes of the season against Fortuna Sittard with a raid shortly before time. Ihattaren was also very happy with that. "He always keeps me sharp, we are always in touch. That the audience then calls for him, shows what he left behind and what kind of career he had. So that's extra nice."

It was a deliberate choice for Van Malen to hand over the penalty to Ihattaren after the break, the PSV top scorer told FOX Sports afterwards. "I think everyone knows Mo's situation, it's not easy for that boy."

"Of course he wants to score like everyone else," continued Malen. "I know a bit about that, of course. We often talk about it, he also asks me: can you give me a ball now and then? That I could do that in this way is great for him."

"Everyone supports him, everyone is there for him. I think it is nice to see that he can score a goal and then has discharge, that also affects me. The team is also", Malen decided, who also scored came against Fortuna Sittard.

For PSV, the season continues next Thursday with a home game in the Europa League against Rosenborg, although both clubs have already been eliminated. In the Eredivisie, Eindhoven residents will visit Feyenoord next Sunday.

View the stand, the program and the results in the Eredivisie 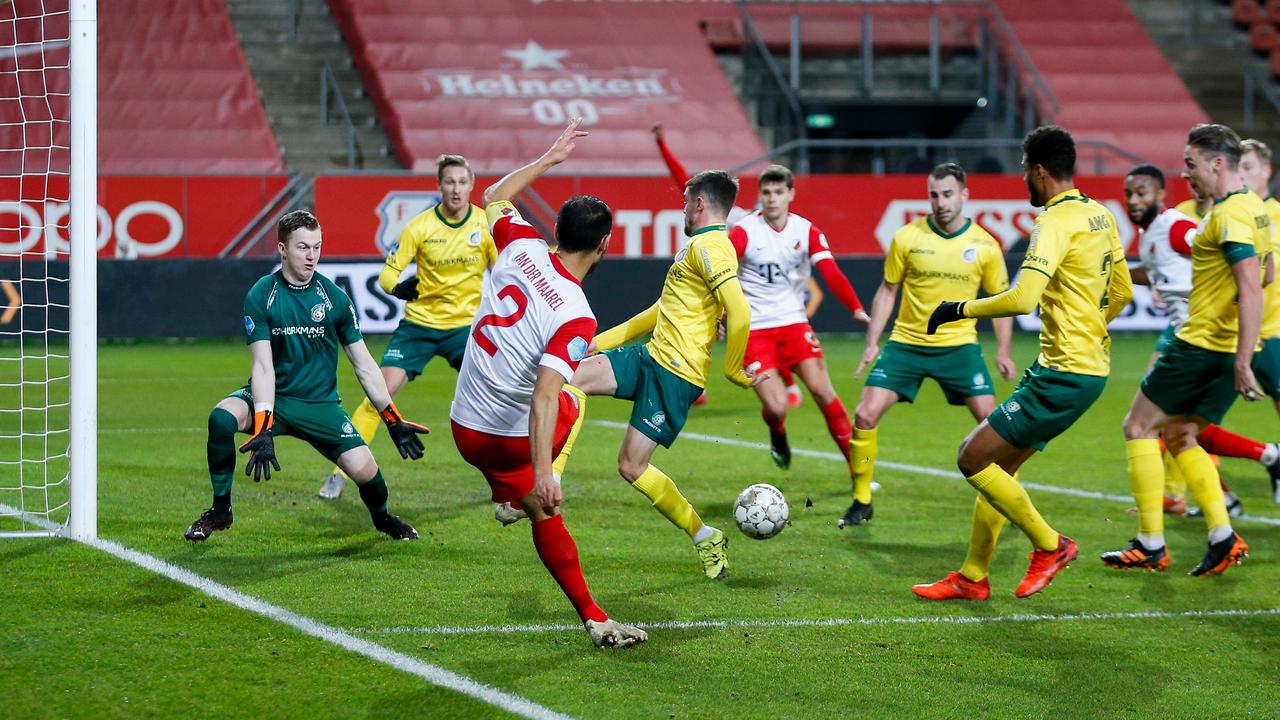 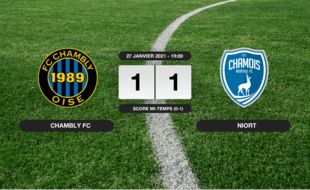 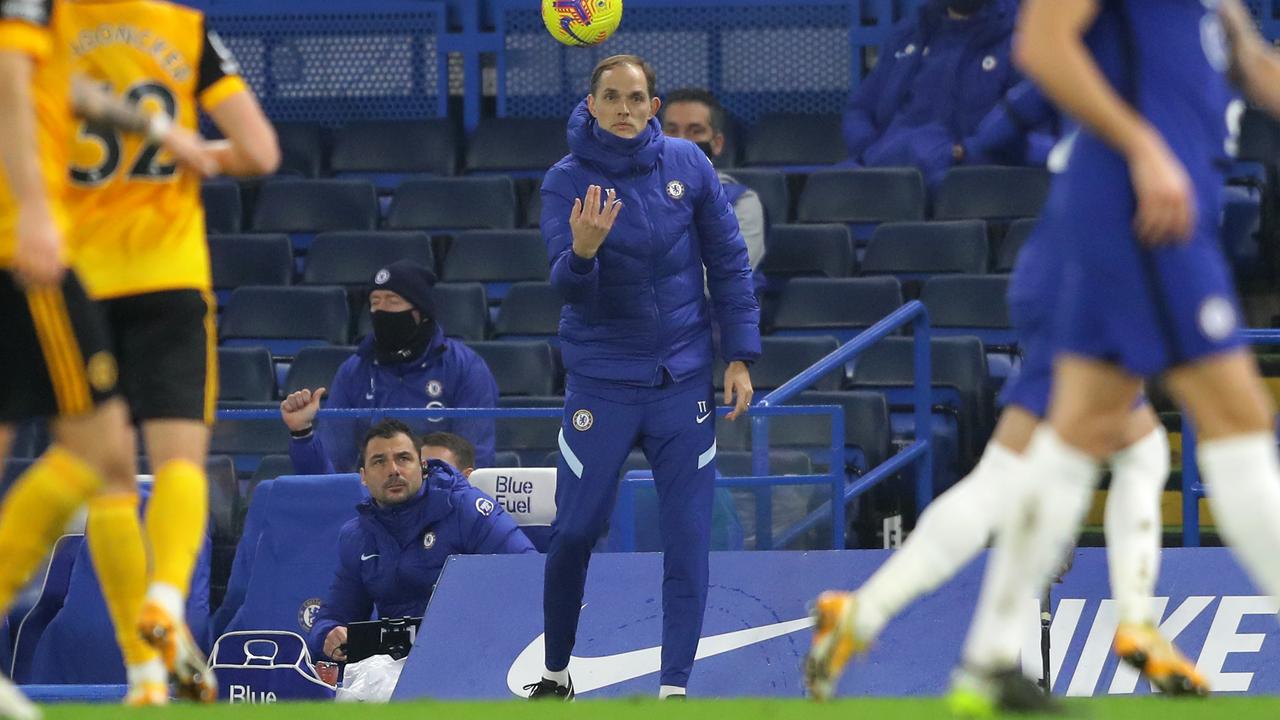 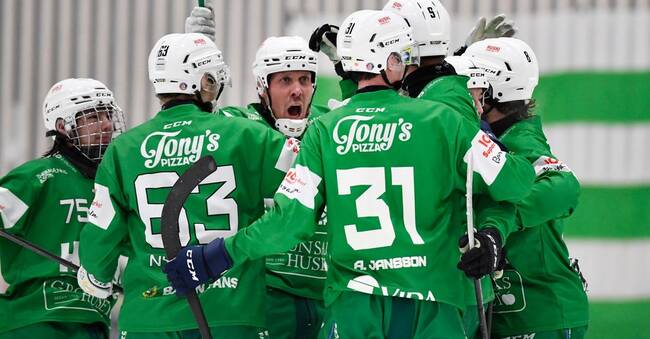