Russians Anastasia Mishina and Alexander Gallyamov commented on the bronze medal in the competition of sports pairs in the finals of the series of the Grand Prix in figure skating in Turin. 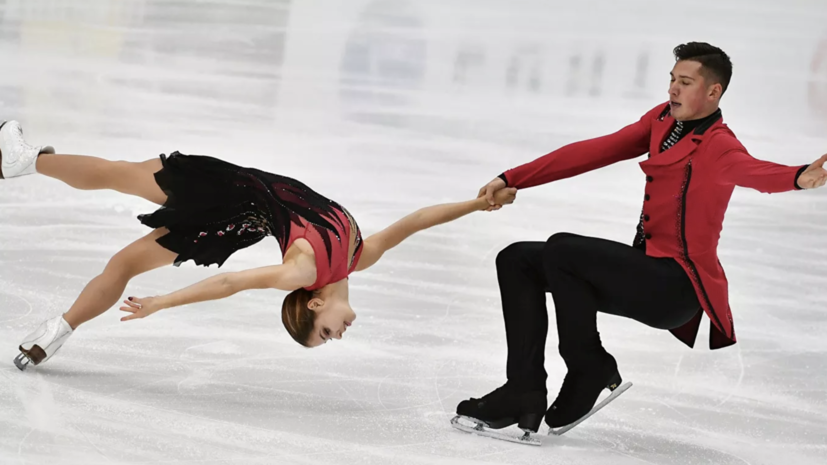 “Today we rode well, but not perfect. After our program, we saw grades, and they were not high, we did not think that we would be third, we thought that we would be fourth or fifth, ”TASS quoted Mishina as saying.

She noted that they scored more points than at the previous start, despite the fact that they skated better then.

Earlier it was reported that Maxim Trankov reacted to the fall of Daria Pavlyuchenko in the Grand Prix finals. 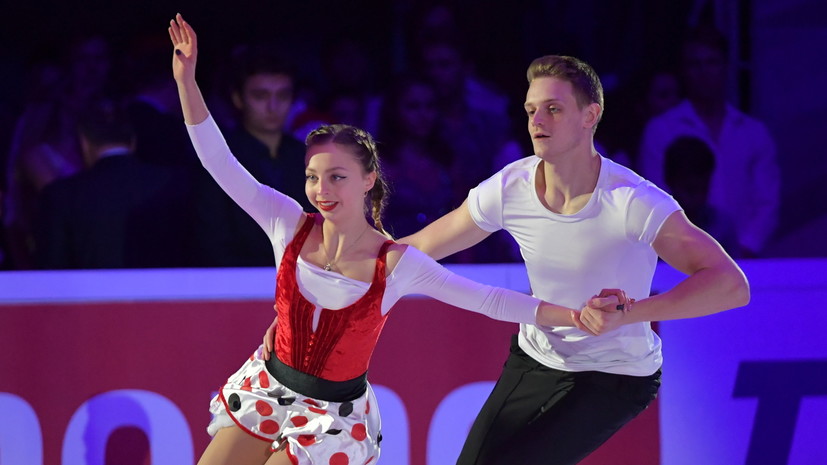 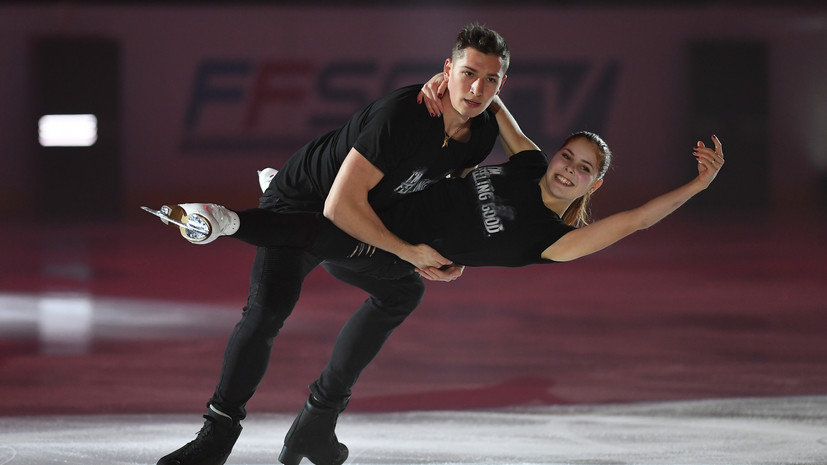 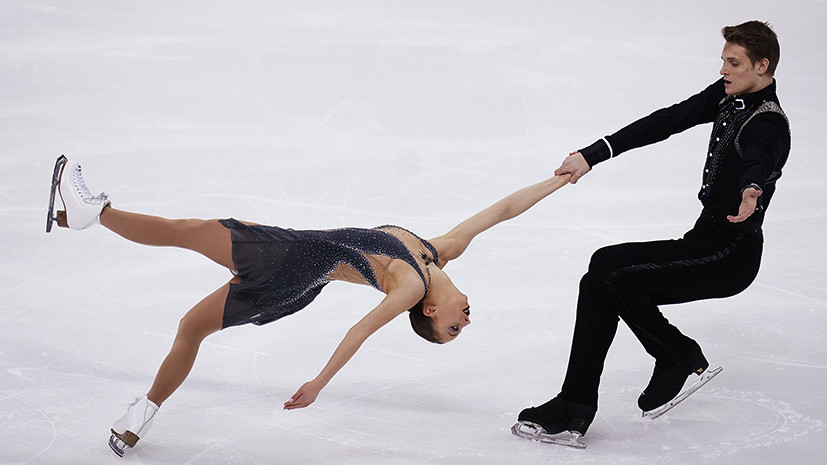 Change of leaders: skaters Boykova and Kozlovsky defeated Tarasova and Morozov in pair skating in the Czech Republic 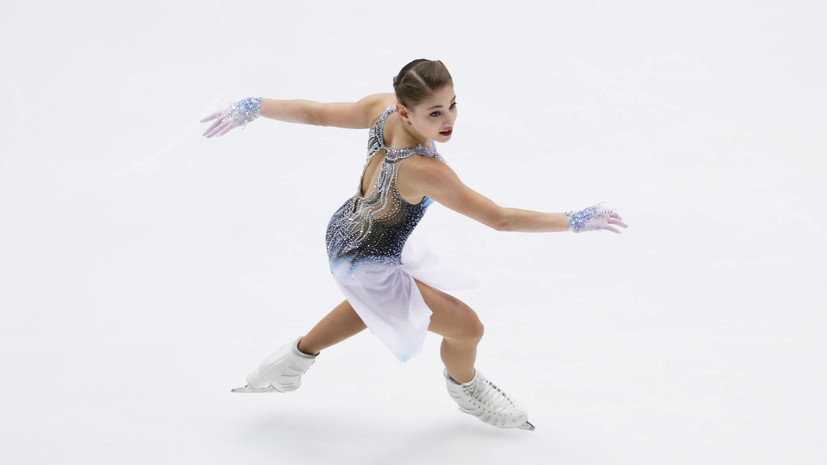 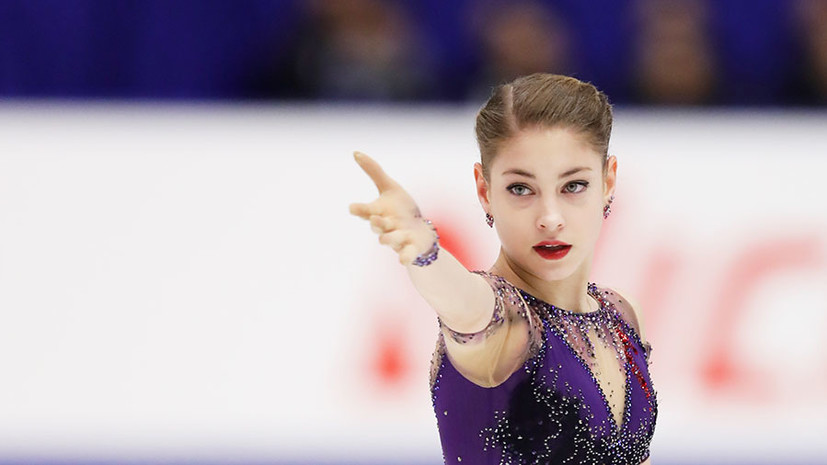 “They laughed that Tutberidze's group will have all the gold”: how the Russian skaters reacted to the Grand Prix finals 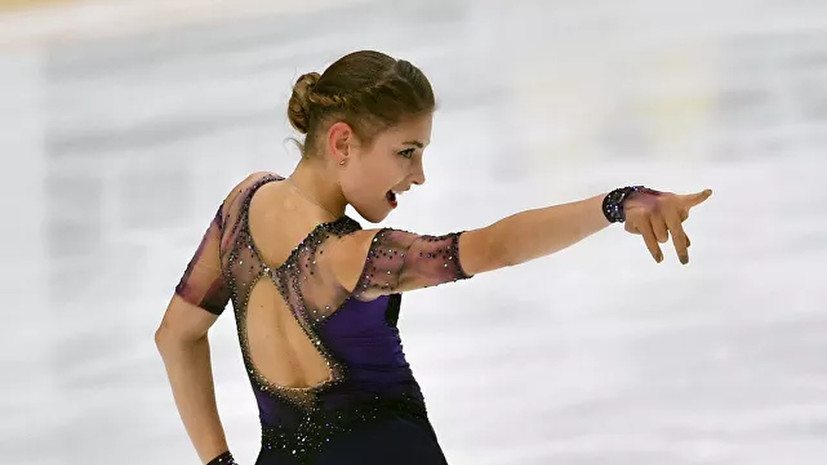 Kostornaya won the short program at the Grand Prix in Japan 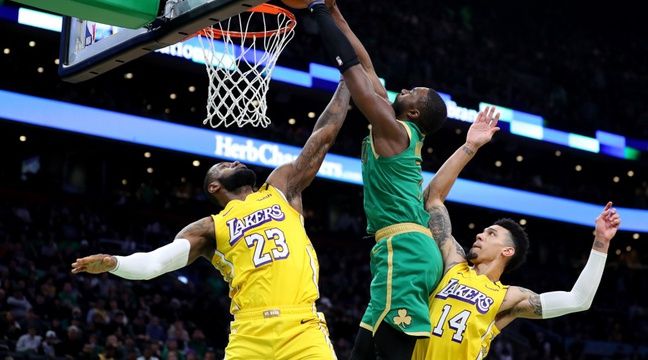 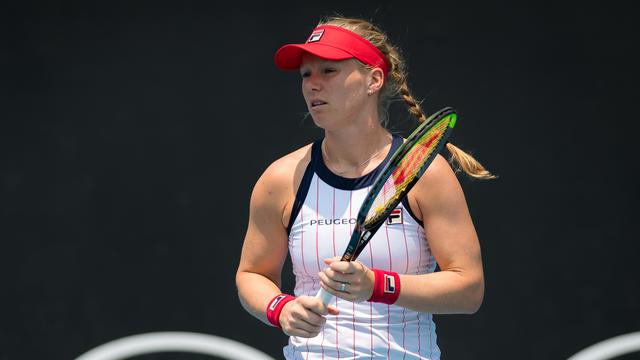 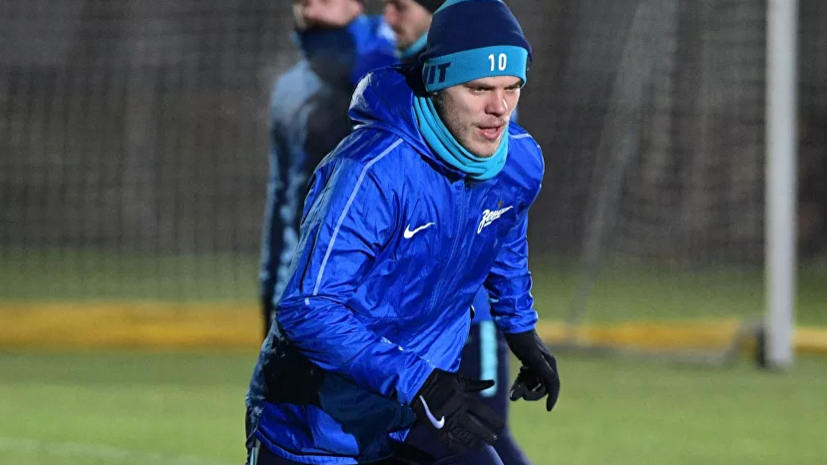 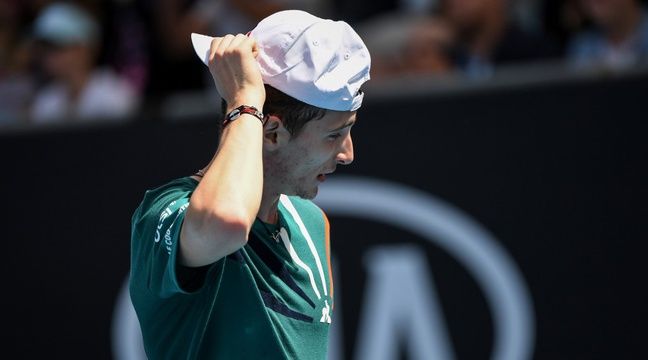 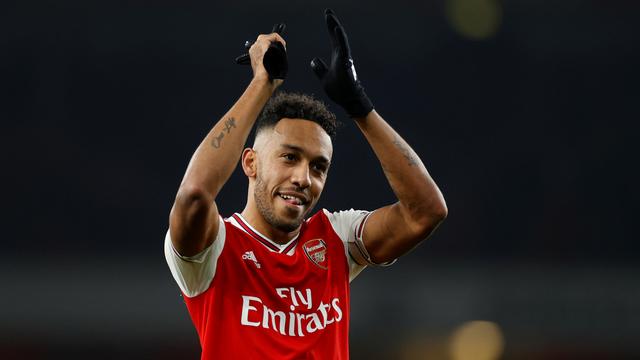 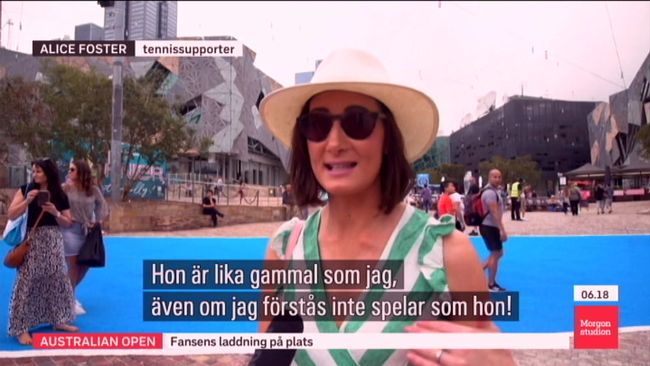 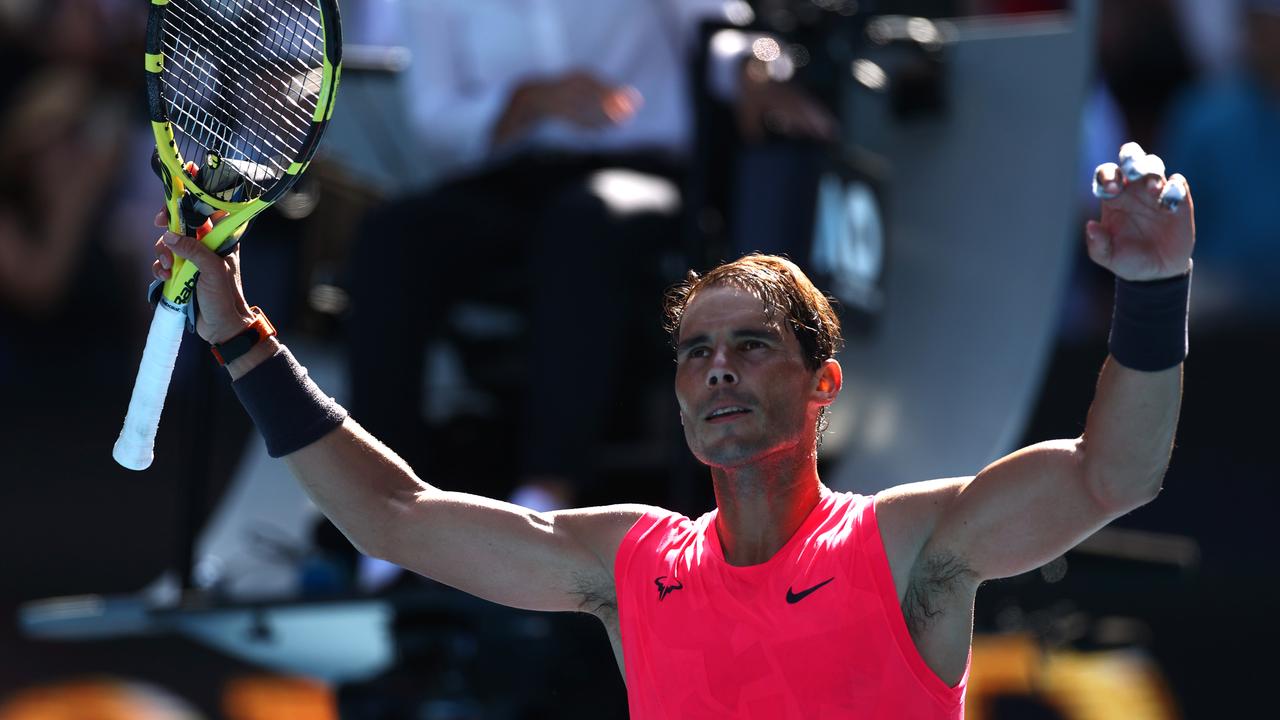 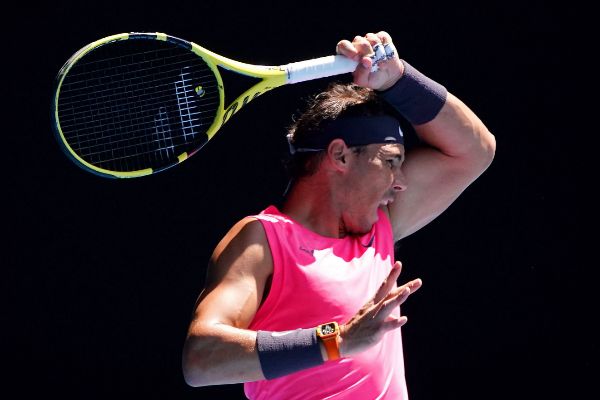 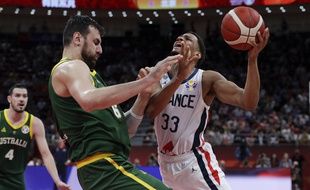