Lionel Messi, Barcelona striker and captain, has established himself as one of the best footballers in history, having broken the world and historic record in the number of gold balls, to reach the sixth of 2019, beating one rival over his traditional rivals, 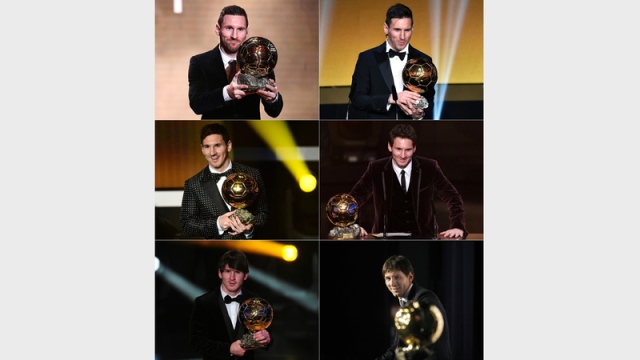 Lionel Messi, Barcelona striker and captain, has established himself as one of the best footballers in history, having broken the world and historical record in the number of golden balls, to reach the sixth of 2019, beating one rivals over his traditional rivals, and star Juventus attack Italian Cristiano Ronaldo (five gold balls).

Messi celebrated his personal world title after a remarkable year in numbers, even though he saw his bitter exit from the semi-finals of the Champions League. Messi received the award from the magazine «France Football», which revealed the rankings earlier this year, where Messi was ahead of everyone with 686 points, followed by Liverpool, Dutchman Virgil van Dyck second with 679 points, and Ronaldo third with 476 points, then the stars of Liverpool Senegal Sadio Manet fourth with 347 points, and Mohamed Salah of Egypt fifth with 178 points.

Messi said in a press statement after receiving the award, that he «very happy that he returned again to celebrate the Golden Ball, accompanied by his small family and friends», pointing out that «he deserves by virtue of his level in the past season», adding that «did not imagine, when He was crowned for the first time at the age of 22, he will reach this position, and win the sixth ». "My connection with Barcelona is more than a paper," he said, alluding to his renewed contract. "As long as I can play, I will continue for as long as possible."

And about the absence of rival Ronaldo from the ceremony, he said: «missed, because he could not be here».

France Football started the evening by classifying the 30 candidates to the top 10, including four Liverpool players.

Van Dyck was the best-ranked player, followed by Senegal's Sadio Manet, Egypt's Mohamed Salah and Brazilian goalkeeper Alison Becker, who was awarded the Lev Yashin Award for best goalkeeper of the year, in seventh place.

Van Dyck did not feel bitterness, but praised Messi: "Unfortunately, there are a handful of players who live up to him, who are from outside the world. "Winning the Golden Ball six times requires you to respect greatness."

Like Messi, who combined the FIFA and Golden Ball awards, American Megan Rapino was crowned the best in the second edition of the women's award after leading her country to the title of women's World Cup in France. And the title of best scorer.

The 20-year-old Juventus player Matisse de Licht won the Copa Cup for the best young player. Liverpool goalkeeper Baker became the first to win the Yashin Cup, which was created this year for the best goalkeeper. 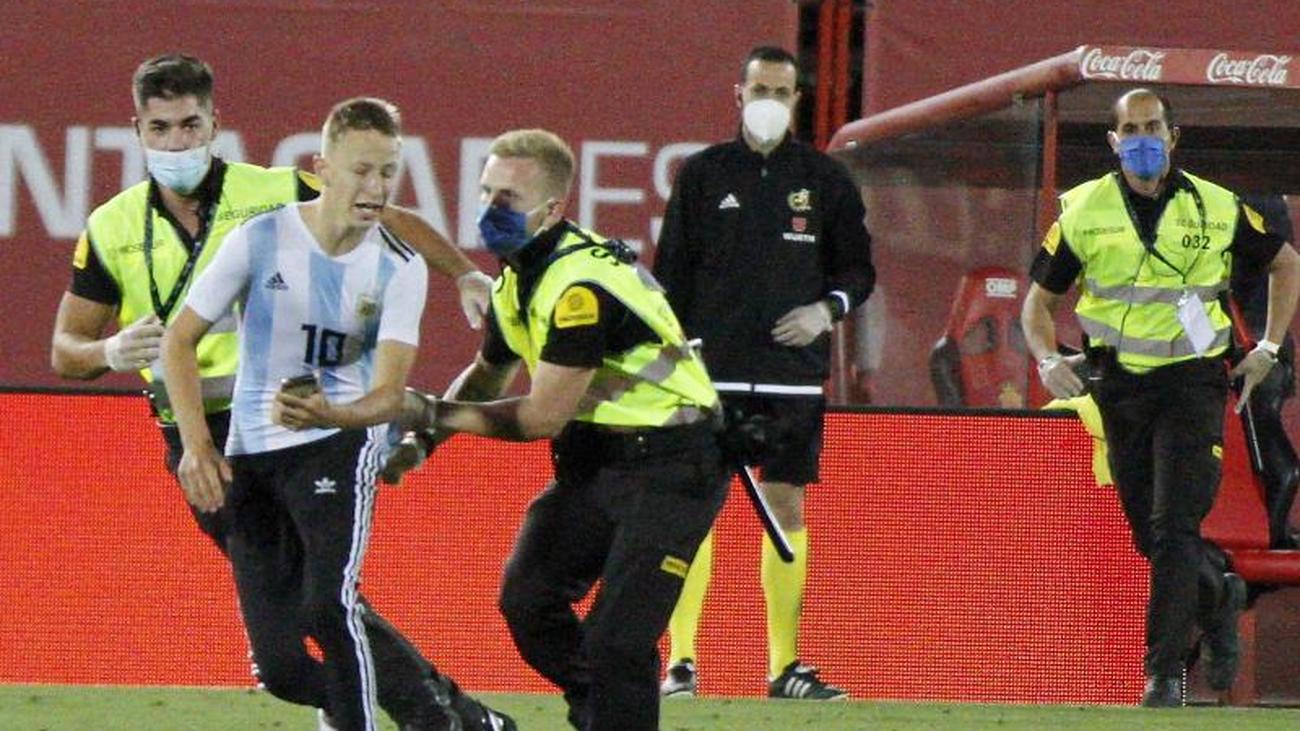 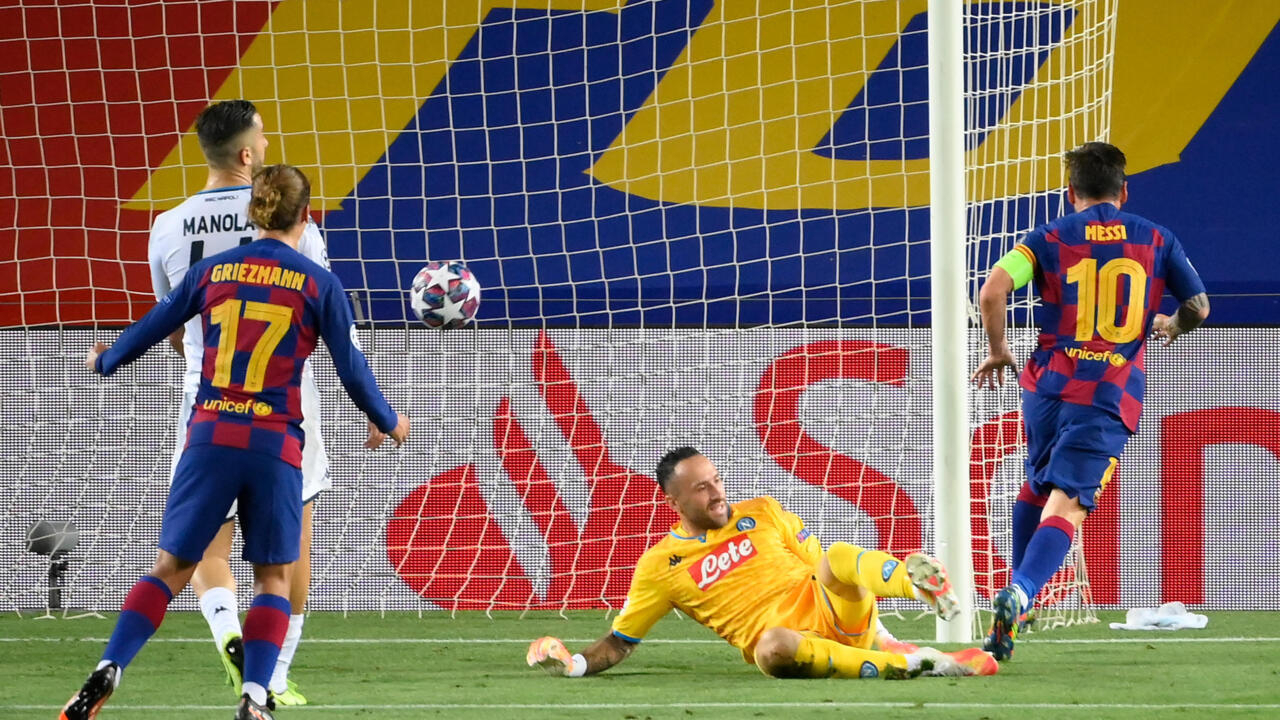 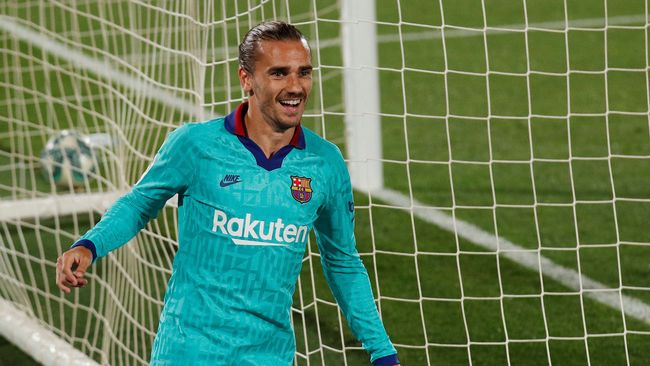 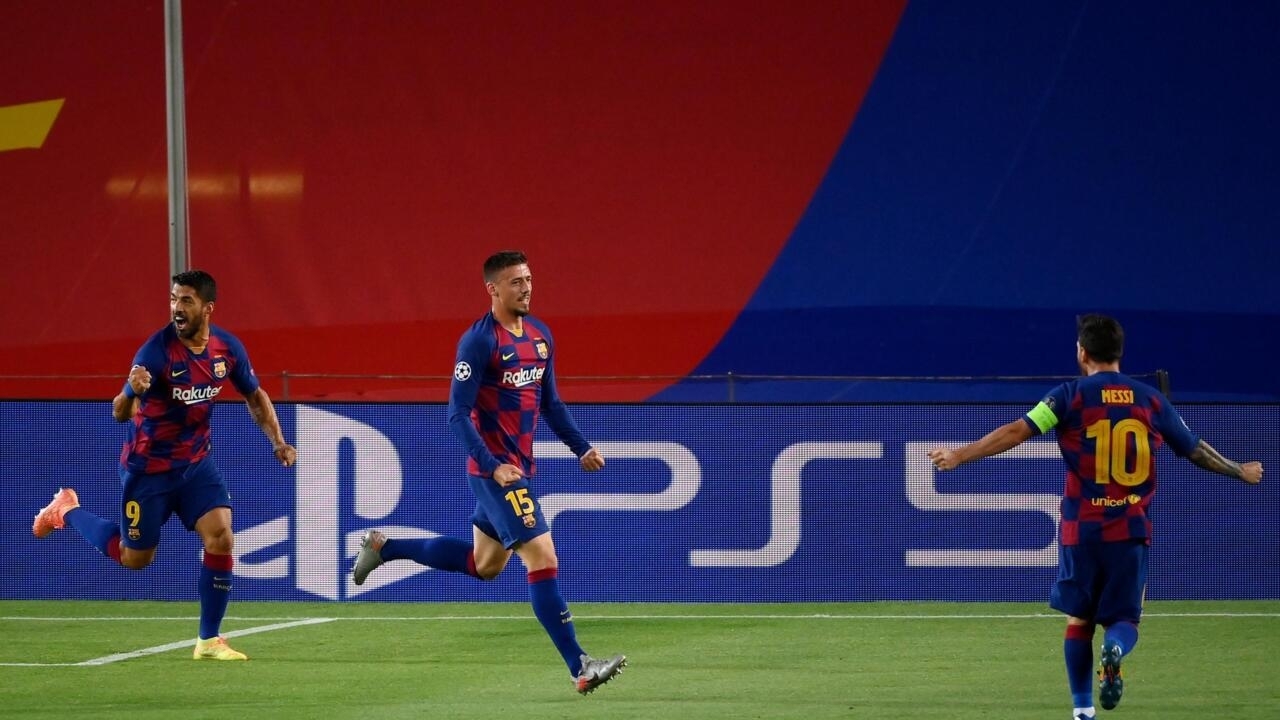 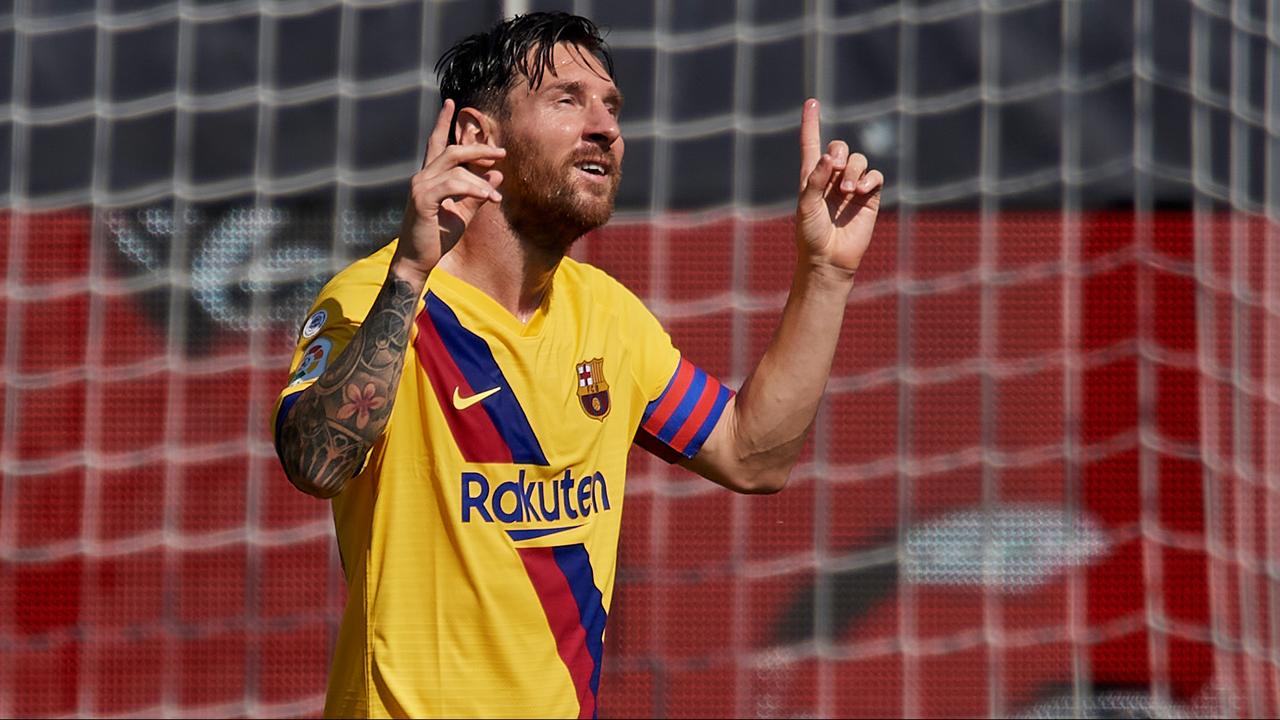 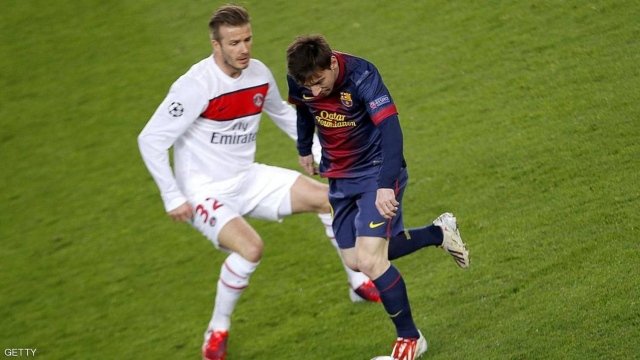 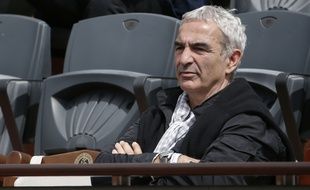 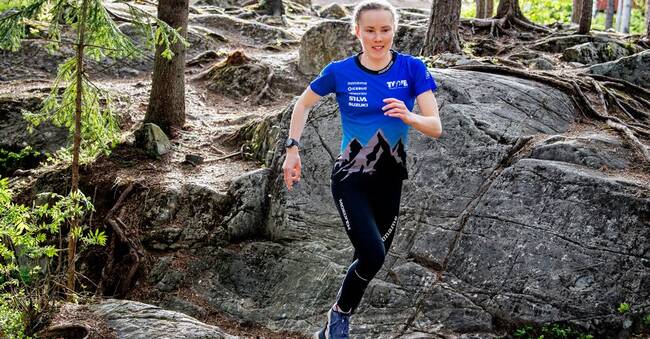 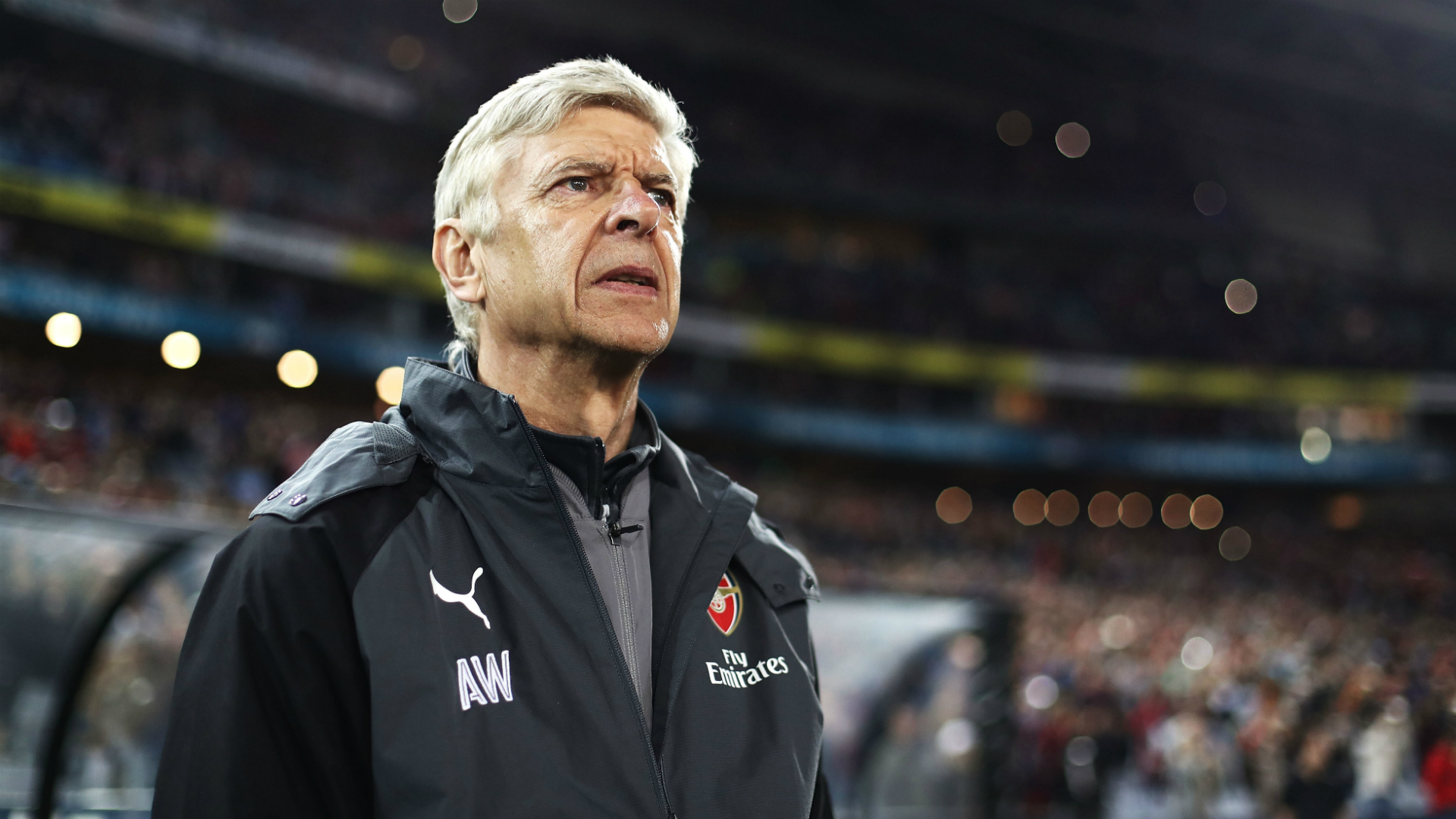 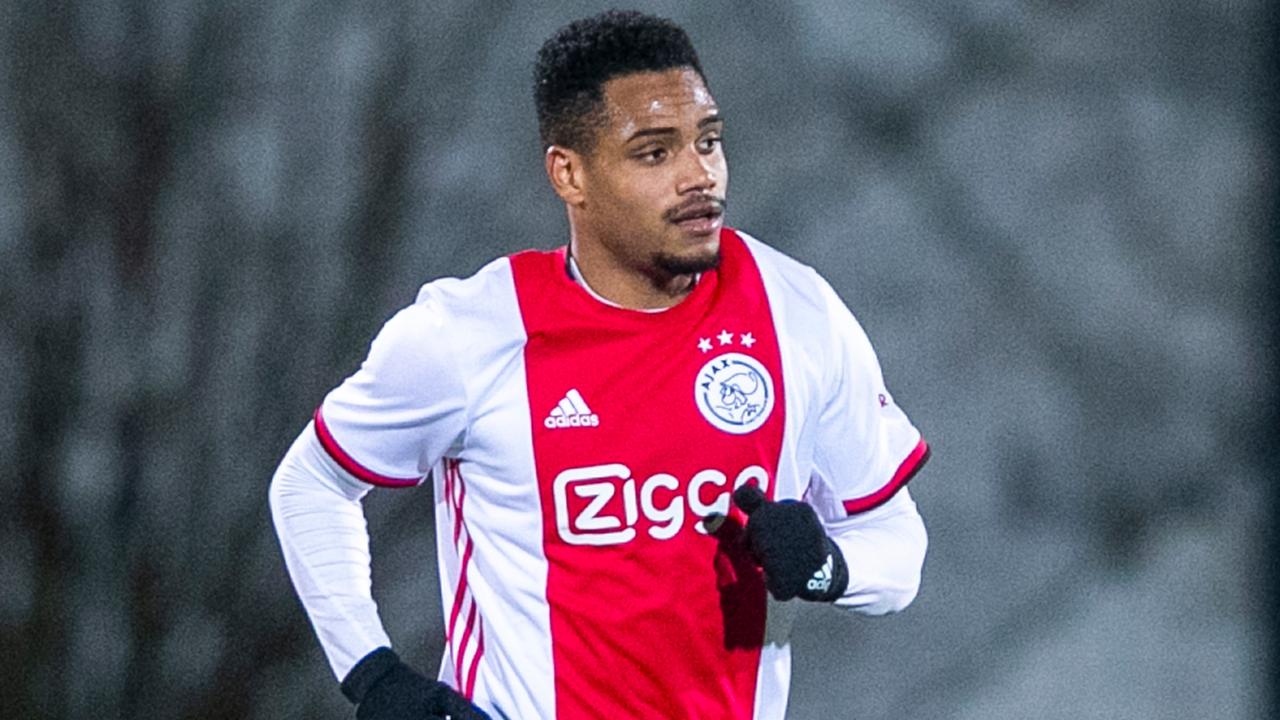 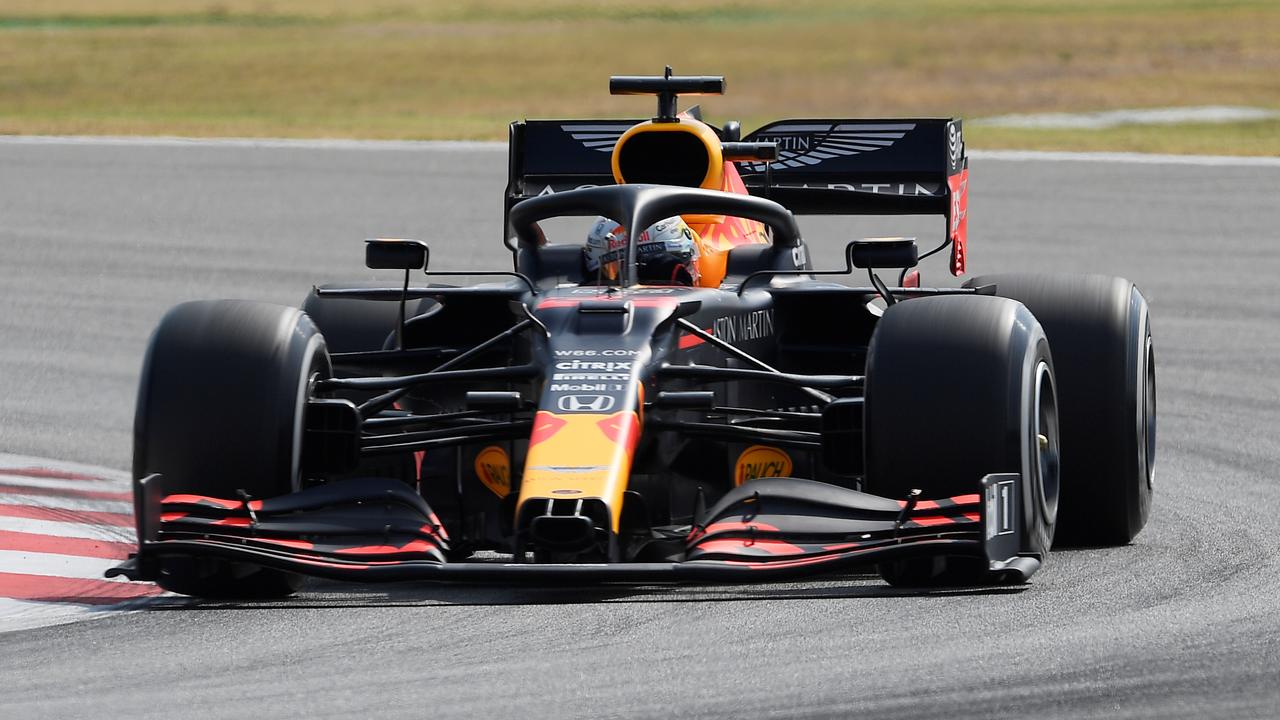