The first season of the first division of amateur clubs kicked off with great excitement, after the conclusion of the first four rounds, which saw the Dibba Fujairah team lead the competition, followed by Dibba Al Hisn second, then Al Bataeh and the UAE team in the third and fourth places. 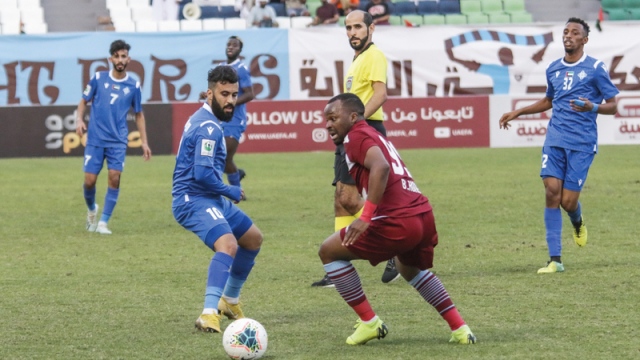 The first season of the first division of amateur clubs kicked off with great excitement, after the conclusion of the first four rounds, which saw the Dibba Fujairah team lead the competition, followed by Dibba Al Hisn second, then Al Bataeh and the UAE team in the third and fourth places.

However, these rounds disturbed the five negative cases, aroused considerable controversy, the most prominent of which were arbitration errors, and the absence of the use of assistant referee technique (var), in addition to

Dibba Al Fujairah tops the league with 10 points, followed by Dibba Al Husn with eight points, and the goal difference from Al Battaha third with the same points, while the UAE team is fourth with six points, and Al Arouba, Al Dhaid and Masfoot in the positions: 5, 6 and 7, with four points, with the difference between the goals, while Hamriyah Eighth place with three points, ahead of goal difference over the ninth Arab, and cooperation in the penultimate position with a point, and finally Masafi without points.

The video assistant referee (FAR) technique was completely absent from Al Oula, generating strong objections from technical staff, players and administrators in several games, expressing their resentment at the absence of the FAR to adjudicate a large number of controversial arbitration cases. Al Hamriya and Al Arabi, who ended in a 1-1 draw, were among the most controversial matches. The game witnessed a situation that required the presence of the (mouse) after a penalty awarded in the 90th minute (6 + 6), including Al Arabi scored the equalizer, and strongly protested by Hamriyah Club.

In the past four rounds, media coverage has been absent without explanation by the TV channels, despite the great technical potential available, and the lack of interruption of some games with professional competitions, whether through direct transfer or recording and re-broadcast. The games revealed that the need for television transmission, again, is necessary, and the urgent need to support and promote the championship.

It is noteworthy that the competition has fallen in this aspect, compared to previous seasons, whose games had important television coverage.

This season's amateur league games have witnessed many controversial cases, especially in light of the appointment of a number of new referees, where it was remarkable to rush out the yellow and red colored cards. In addition to other criticisms such as the calculation of too long time in addition to, and several changes in the results were made in this period of games, such as the meetings of Hamriyah and Al Arabi, and Masfoot and Al Arabi, as well as games that have been controversial because of arbitration errors, such as the meeting of Dibba Fujairah and Btaah .

It was noticeable that the crowd was largely absent from many matches, with the exception of some Dibba Al Fujairah meetings.

One of the teams that suffered from the lack of public presence, although it is a big team, the competition in the two cards, the falcons, which seemed almost empty stands.

The poor results of the team, which received three draws, and once won. Al-Arouba, Al-Hamriya and Dibba Al-Husn fans were also almost absent, as was not the case in previous years.

The first four rounds of the amateur league have produced 94 color cards, according to statistics of the Emirates Today, which is unprecedented in a short period of the season, compared to previous seasons of «amateur».

Many players and members of the technical and administrative staff were subject to arbitration violations, including four red cards and 90 yellow cards. Masfoot is the top 10 yellow cards and two red cards. 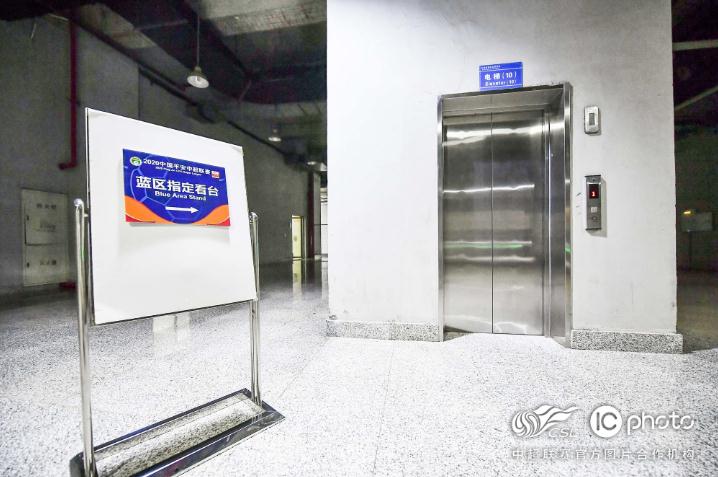 Sports 2020-08-13T06:22:23.085Z
The Chinese Super League will hold a media briefing in the Dalian Division that will strictly implement epidemic prevention measures 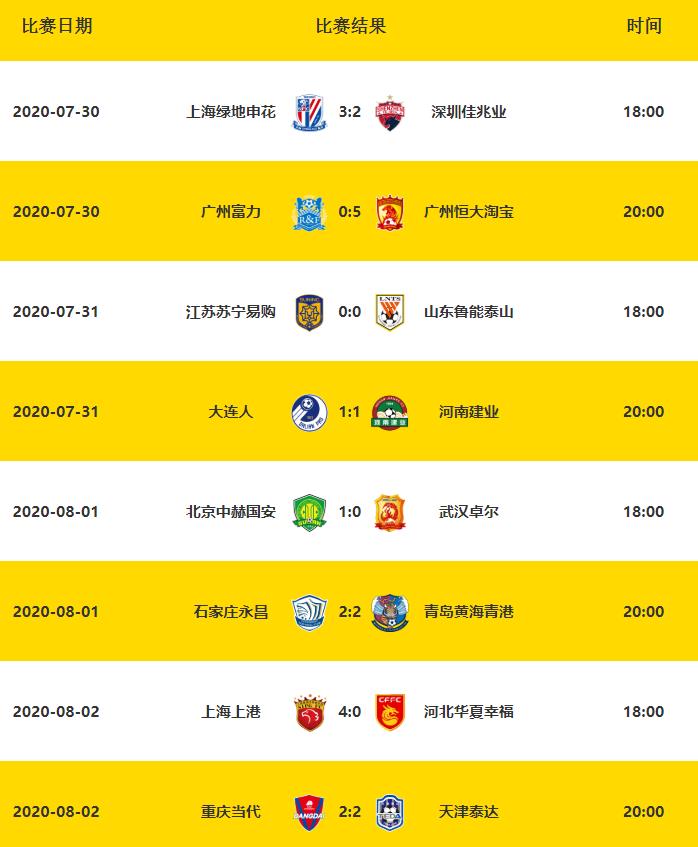 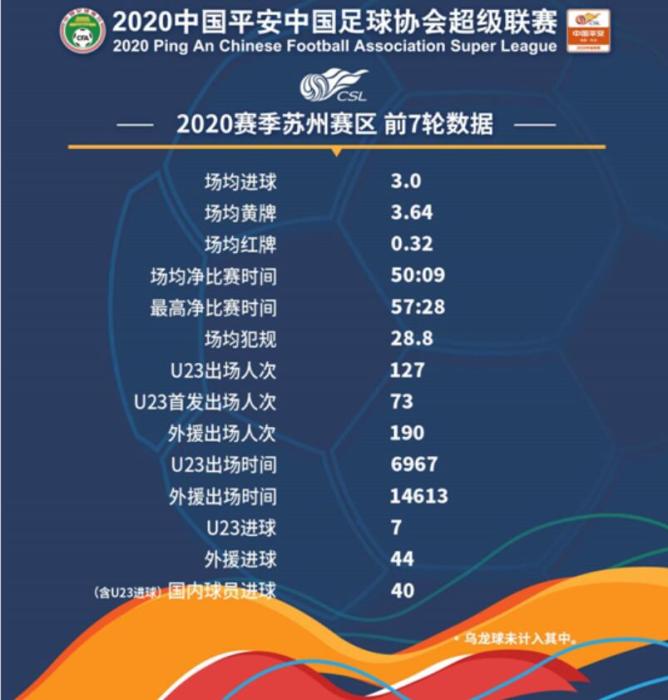 Sports 2020-08-29T01:28:13.983Z
The next stage of the Chinese Super League plan announced in September to open the audience stands in an orderly manner starting from the tenth round 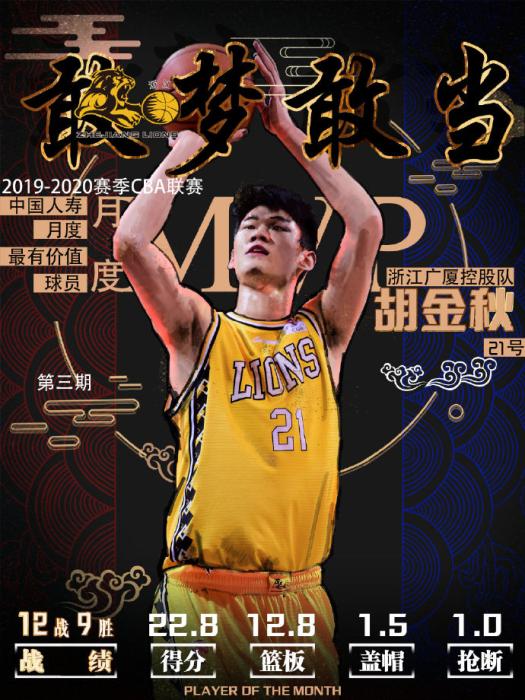 Sports 2020-09-23T09:50:19.474Z
Beppu Oita Mainichi Marathon postponed for one year in February next year due to the influence of the new corona 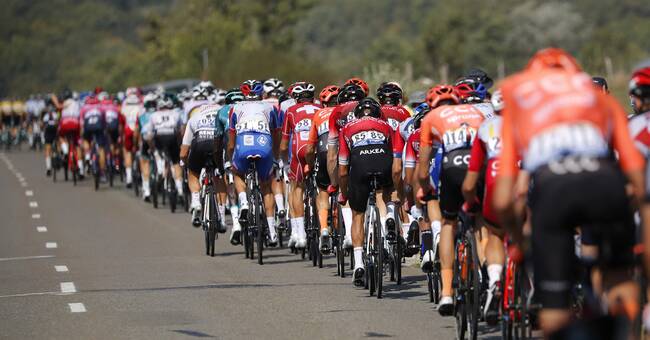 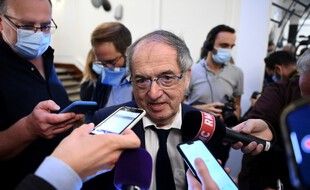