"Fifa 20": Marco van Basten after Nazi greeting for the time being from "Fifa 20" away

The Dutch former international will not appear in the new FIFA game for now. Van Basten had been criticized for using Nazi vocabulary. 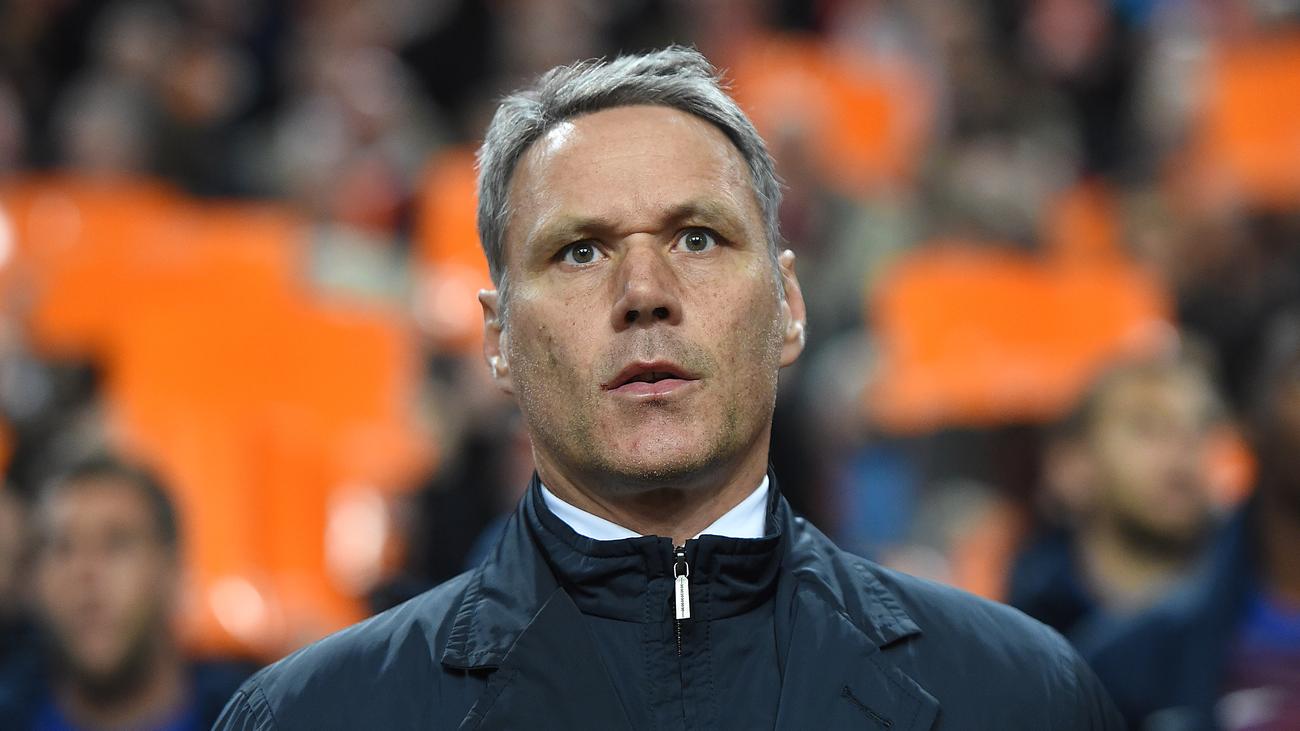 After Marco van Basten has used the Sieg-Heil greeting in a television interview, the American provider of the football simulation game Fifa 20 distances himself from the former Dutch national player. Van Basten will be removed from the video game until further notice, the company said, according to media reports.

"We expect our commitment to equality and diversity to be respected in all areas of our game," cited the Internet platform usgamer.net from the statement by Electronic Arts (EA). Previously, the US broadcaster Fox Sports had already suspended its collaboration with van Basten for a week.

Van Basten had triggered criticism with the Nazi greeting outside the Netherlands. The 55-year-old sat on Saturday night at the Erstligaspiel Ajax Amsterdam against Heracles Almelo as a TV expert in the studio of the station. Before the game Almelos German coach Frank Wormuth was interviewed. Shortly after the end of the conversation you hear van Basten in the studio saying the words "Sieg Heil".

A little later, van Basten apologized for the Nazi vocabulary. It was a "wrong joke at the wrong moment". At the same time it was announced that the fee that he usually receives for his TV mission should be donated to the Dutch Institute for War Documentation (NIOD). This should be the awareness and knowledge of the history of the Second World War to be promoted, said the transmitter. 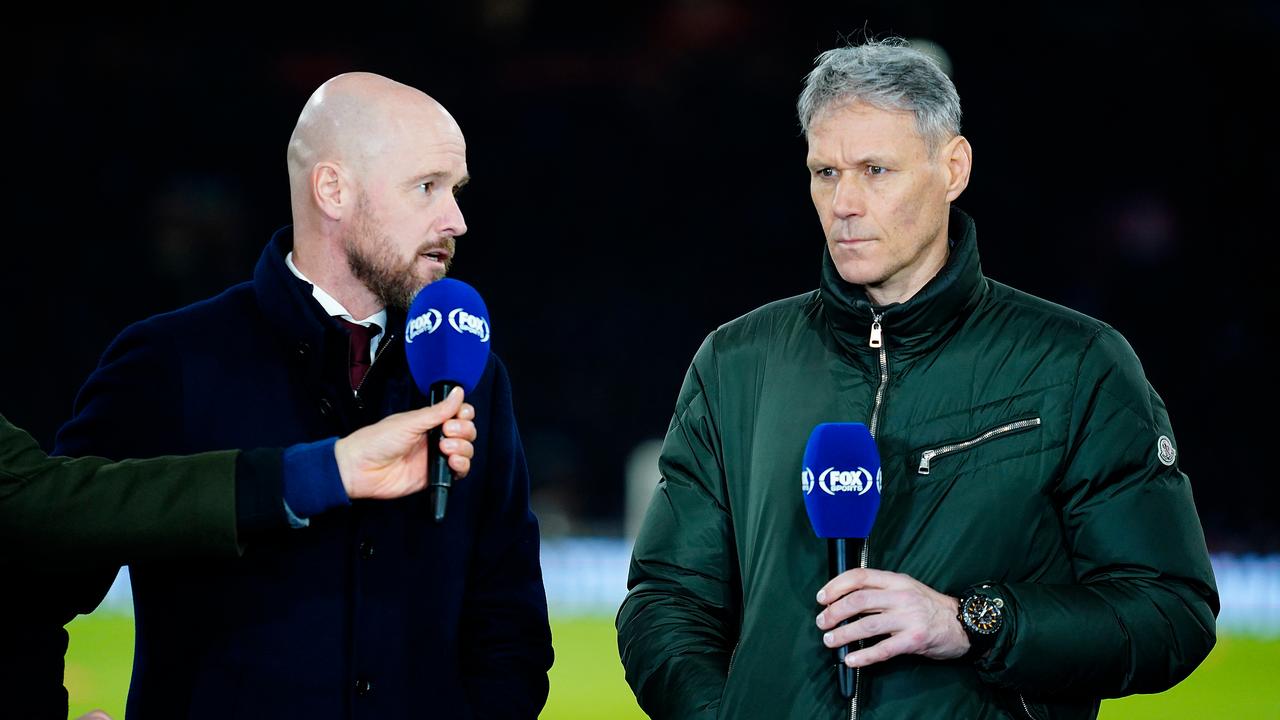 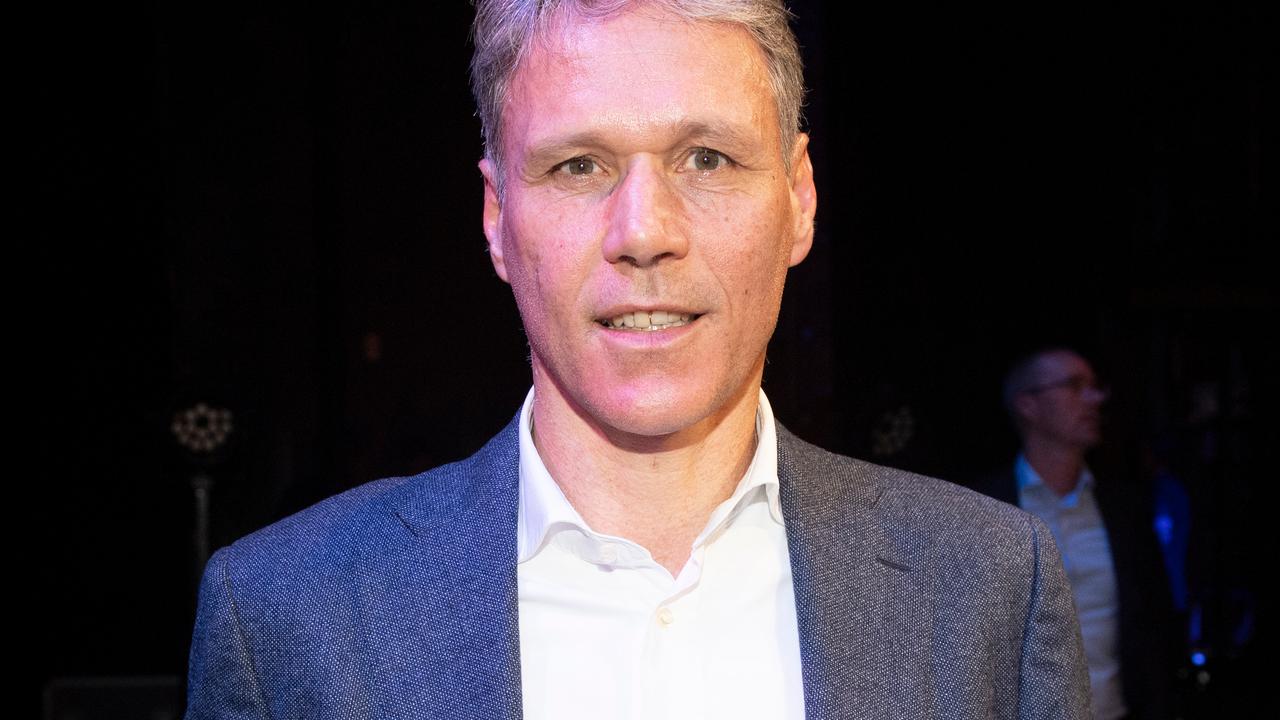 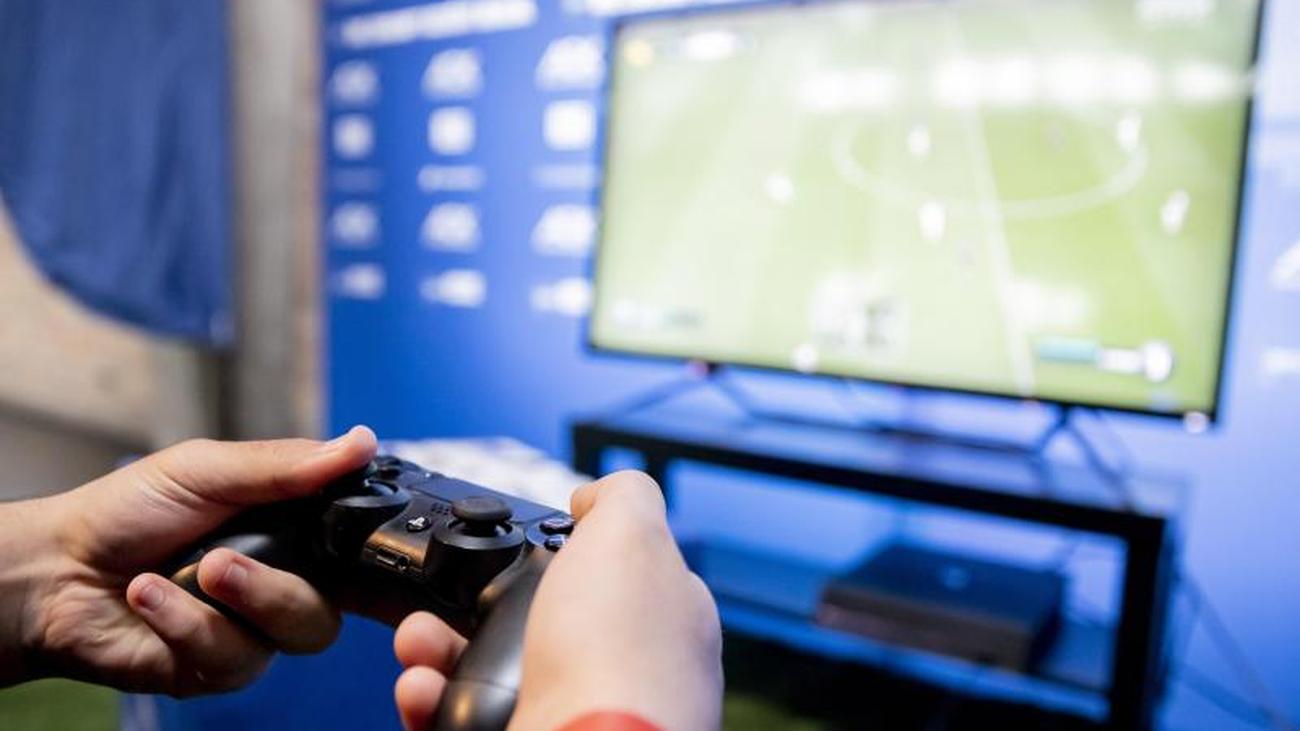 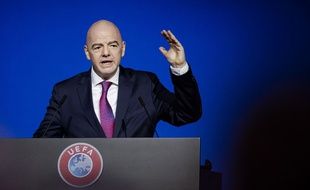 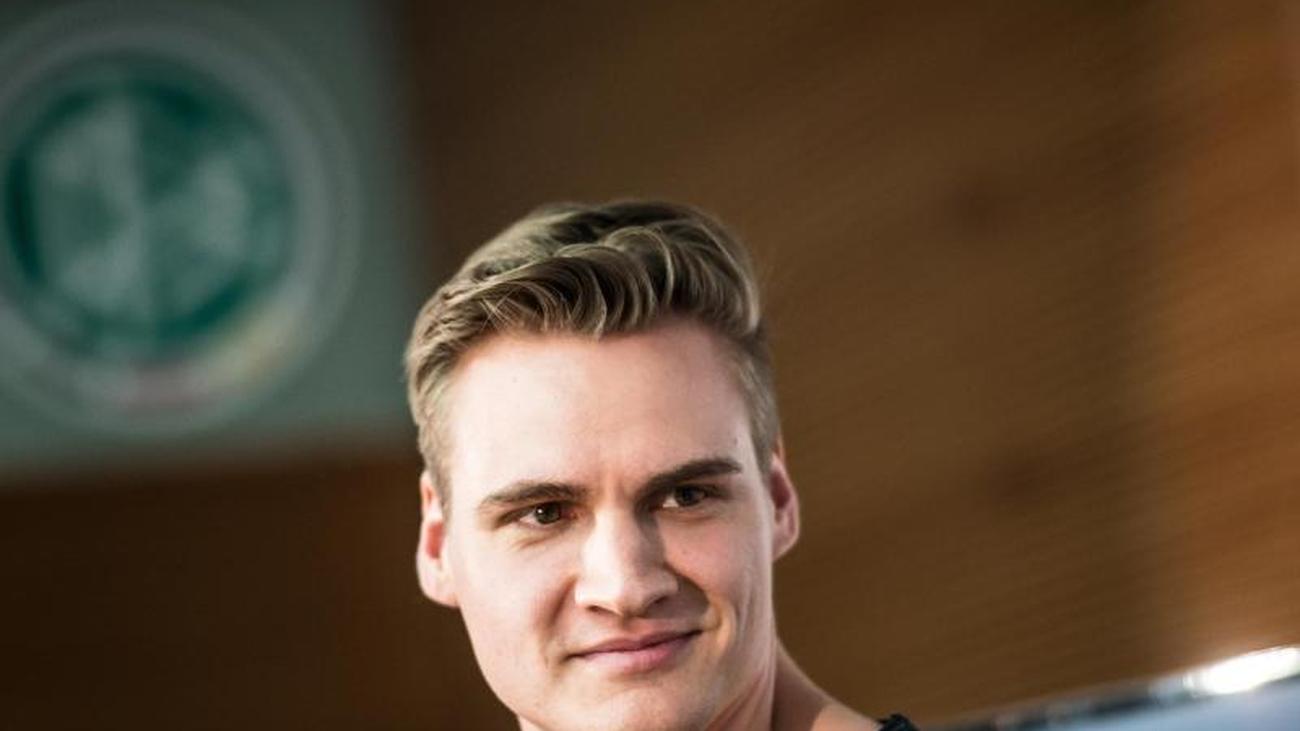 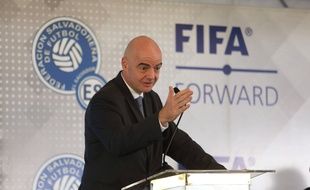 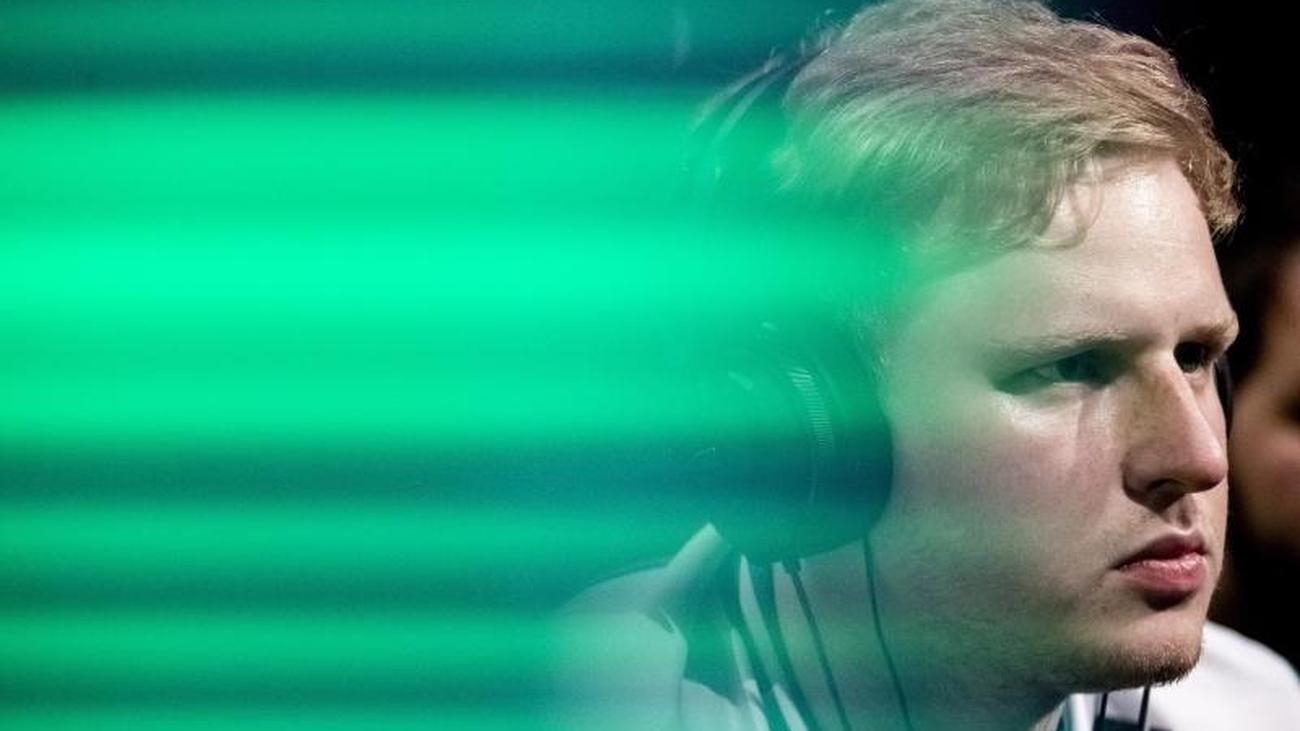 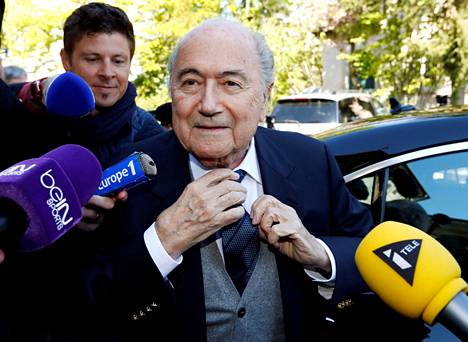 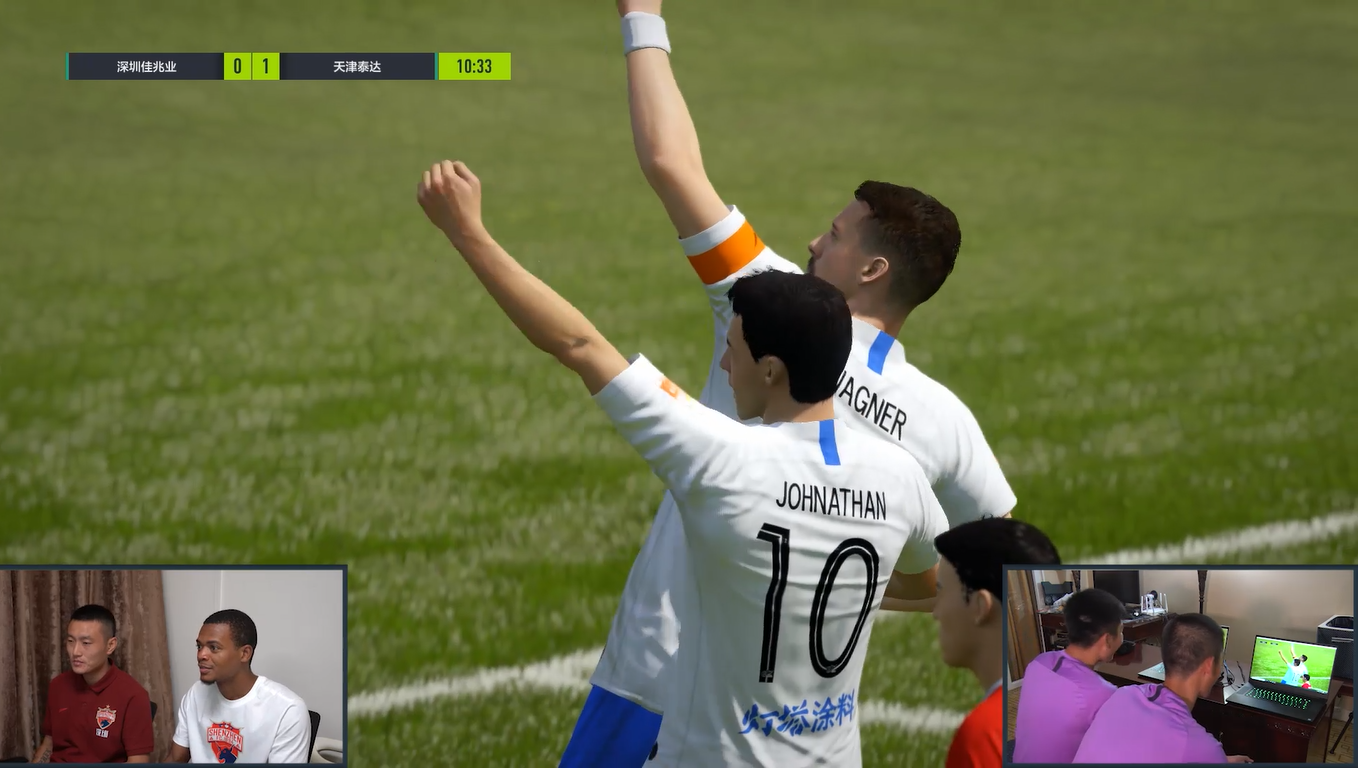 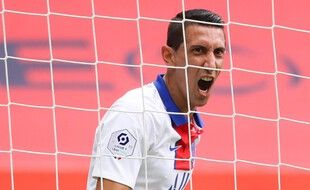 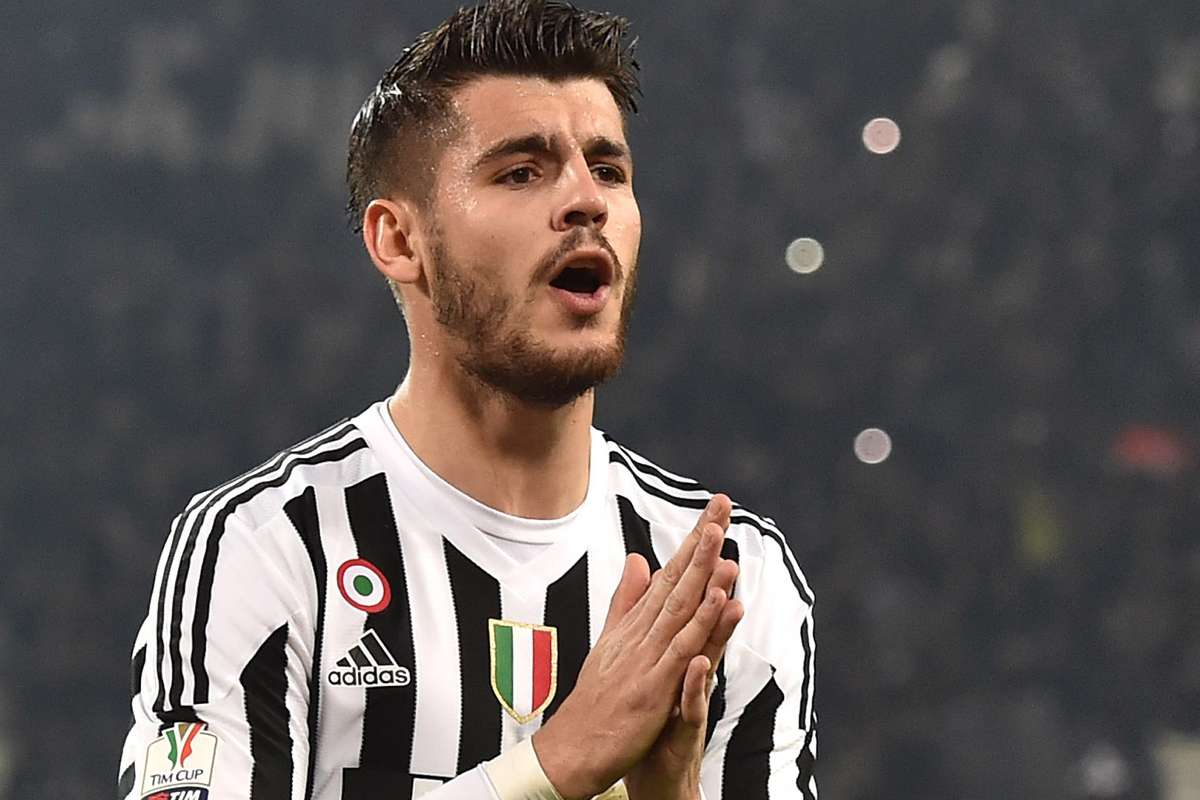 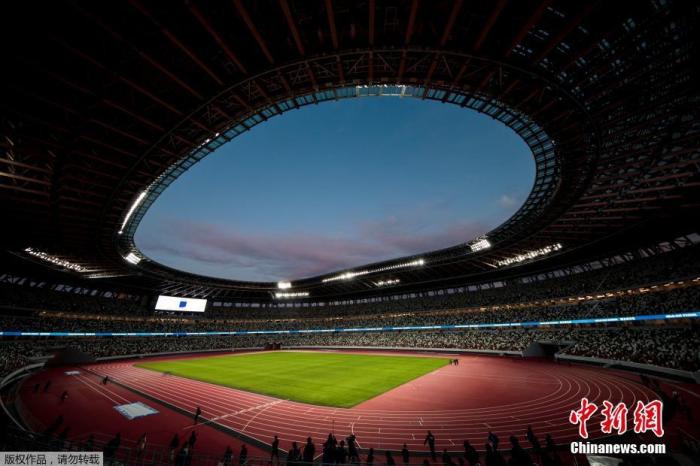