The most recent of them Vazquez .. Players have suffered strange injuries away from the stadiums

MADRID (Reuters) - Real Madrid striker Lucas Vázquez will be out of action for weeks after breaking a toe, Spanish media reported on Thursday.

MADRID (Reuters) - Real Madrid striker Lucas Vázquez will be out for several weeks after breaking a toe, Spanish media reported on Thursday.

The 28-year-old has been out of action for several games. The club's statement did not mention the cause of the injury, but press reports confirmed that the player was injured because of the weight fell on him while training in a gym.

If the Spanish media report is true, Vasquez will be the latest senior player to be out of action due to a strange injury.

Vazquez's Real Madrid team mate Marco Asensio was forced to miss a Champions League match in 2017 after suffering a cut on his legs.

Goalkeeper Santiago Canizares was also absent from Spain's squad for the 2002 World Cup after being hit in the toe by a shaving bottle.

Sevilla's Ever Banega was out of action for six months in 2012 after he forgot to use his car's handbrake while refueling, causing her to move over his foot and break his ankle.

Vazquez joined a list of injured players including James Rodriguez, Nacho and Asencio before a clash between second-placed Real Madrid and Real Sociedad, who are two points behind in fifth place. 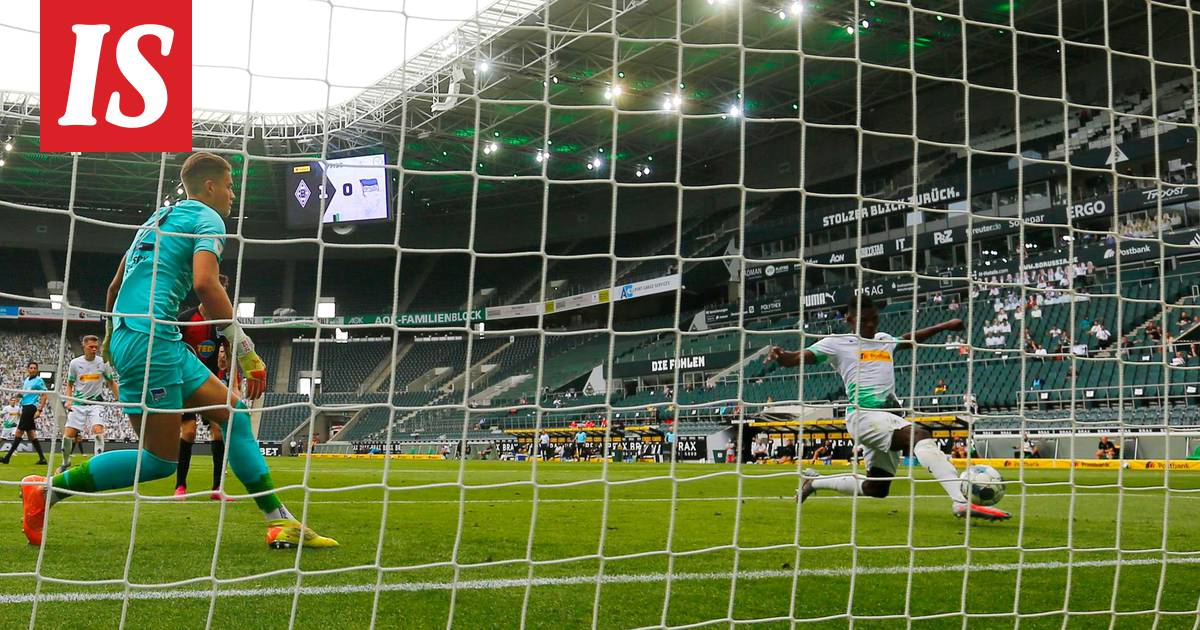 Sports 2020-07-29T19:37:14.464Z
Athletes: The difference of training schools between teams and clubs threatens players with injuries 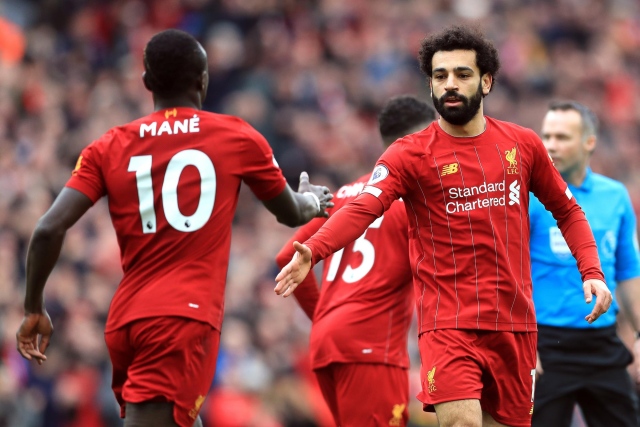 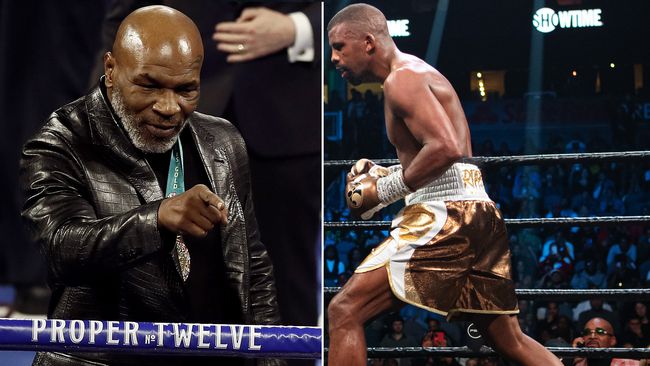 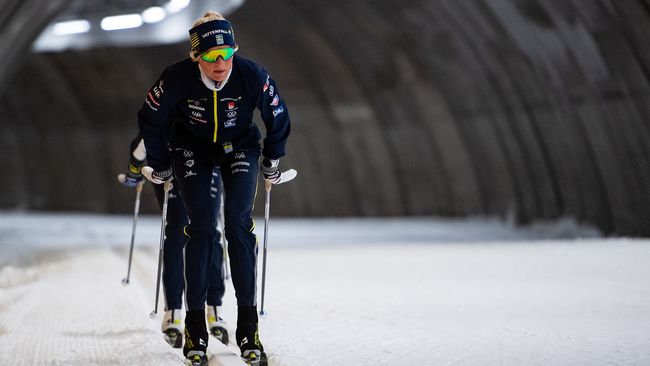