Al Jazeera and Al Ain .. The most notable winners of the league stopped

The current period of the Arabian Gulf League stopped the circumstances of the participation of the national football team in the Gulf Cup (Khaleeji 24), as a lifeline for a number of breathtaking teams, correcting mistakes and treating the injured, as well as an opportunity for new coaches to complete their work away from the pressure of results 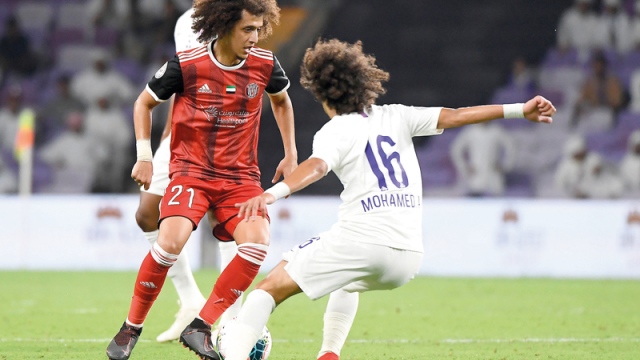 The current period of the Arabian Gulf League's suspension of the national football team's participation in the Gulf Cup (Gulf 24) was a lifeline for a number of breathtaking teams, correcting mistakes and treating the injured, as well as an opportunity for new coaches to complete their work away from the pressure of results and calculations of winning and losing.

Khaleeji 24 will be held between December 26 and December 8, and the Arab Gulf League will not resume in the eighth round until December 10, in addition to postponing the round of 16 in the President's Cup until the second half of December. Arab in the current period. On the other hand, clubs did not want to stop the league, and preferred to continue the wheel of competition, because of their stable conditions, both in terms of performance or results.

Al-Jazeera's top winners come after the disappointing results of the last seven rounds, although they are heavily dominated by local and foreign stars, where their results have fallen in the past rounds, as they drew with Al Ain negatively and lost at home from Sharjah. To move to fifth place with 11 points.

Al Jazeera's new coach, Dutchman Kaiser, will seek to remedy the imbalance, especially on the level of harmony between the distinctive elements in the team.

Al Ain is one of the clubs that could benefit, especially after losing four points in the last two rounds in a draw with Al Jazira and Bani Yas. His Croatian coach, Ivan Liko, will find an opportunity to remedy the weakness in front, after his players fasted from scoring in 180 consecutive minutes, although the «leader» is one of the most scored clubs after Sharjah, scoring 17 goals in five rounds.

The same applies to Ajman, whose results have fallen dramatically in the last four rounds, where they have achieved only one point, and the disappointing results moved to the Arabian Gulf Cup, which came close to farewell early. His coach, Ayman al-Ramadi, said in a press statement: «he will use the pause to arrange a lot of cards within the team, and the preparation of alternative playing methods will depend on after the resumption of the league».

The opportunity will also be favorable for Fujairah, and his Algerian coach, Majid Bouguerra, after the team of wolves is threatened with relegation, currently occupying the penultimate position after losing in four consecutive meetings, including the loss against direct competitors, such as Hatta and Kalba, and suffered a severe loss. From Al Ain 1/7, the coach will try to exploit the stop to find solutions to the decline of the level of foreign players.

Other beneficiaries are new coaches, including Khorfakkan coach Goran, whose side are in good form but lacking the finishing touch. Only points out of five games.

In contrast to the beneficiaries, other teams may be adversely affected by the stoppage, led by Sharjah, Al-Ahly, Al-Nasr, Al-Wasl and Hatta, having achieved outstanding results in recent rounds.

Sharjah, on the one hand, still maintain the top of the overall standings of the competition table, despite the strong matches played in the last rounds and the last against Al Jazira, where he managed to beat him at home and among his fans, to hold on to the summit with 19 points, maintaining the difference points that separates him from Al-Ahli youth .

Although Al-Ahly's youths were affected by the absence of a group of foreign players, they managed to overcome all these problems and managed to continue their victories, most recently in the last round against Al Dhafra at the latter's stadium without a reply.

Perhaps the biggest loser of the break is Al Nasr, who have entered the golden box thanks to their improved results since the arrival of Croatian coach Kronislav Juric, who made the best use of the high technical abilities within the club and achieved the full mark in the league with four consecutive victories.

The same applies to Al Wasl, who have received a huge moral boost in the last three rounds, after a draw with Al Wahda and a victory over Al Dhafra and Hatta, to make up for the disappointing start and collect seven points jumped to eighth place.

■ An opportunity for the new Al Jazeera coach Kaiser, to review his papers, after disappointing results and dropped to fifth place with 11 points.

■ sufficient time for Al Ain coach, Lecco to correct the track, after the team lost four points in the last two rounds of the league.

■ An ideal stopover for Ajman as well, which has scored disappointing results in the last four rounds, winning only one point.

■ An opportunity for Fujairah is also breathtaking after the results deteriorated with coach Bougherra, and the same is true for coaches

■ Sharjah maintained an ascending pattern, and maintained the top of the league with 19 points.

■ Youth Ahli was not affected by absences and continued in victories and rose to runner-up.

■ Victory set off strongly with the new coach Kroneslav, and achieved the full mark with him (four consecutive victories).

■ focal upset the situation and achieved positive results in the past rounds, downtime would impact

Negatively in the team.

- Stop the league and the President's Cup to make room

- During the break, new trainers will be available

Opportunity to rearrange their papers. 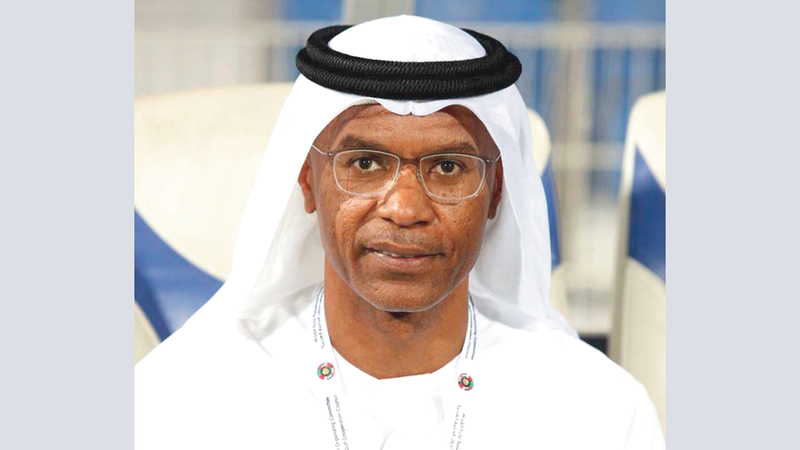 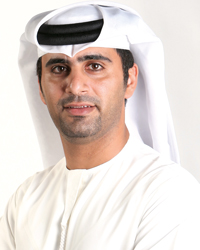 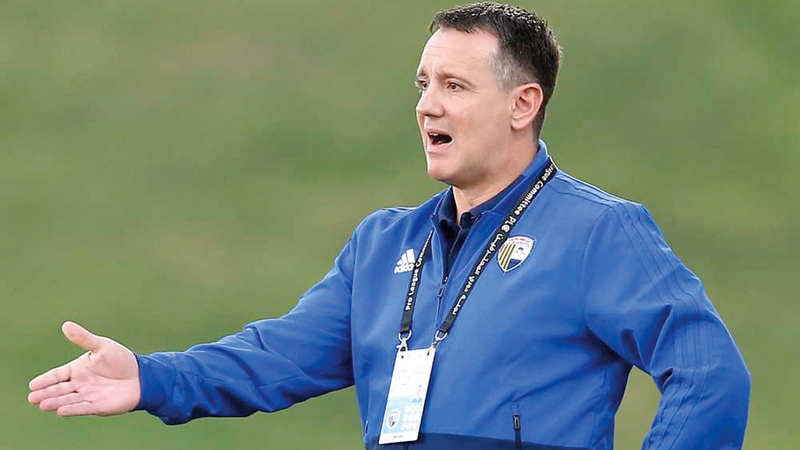