The President of the International Federation of Jujitsu, Panayiotos Theodoris, that the UAE has succeeded in organizing the World Jujitsu Championship, which is held in the swap Arena Arena in Zayed Sports City, Abu Dhabi, until November 24, with great efficiency and professionalism, despite the magnitude of the current version of the event 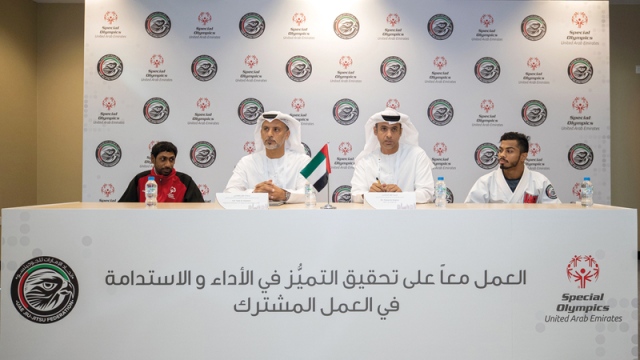 The President of the International Federation of Jujitsu, Panayiotos Theodoris, that the UAE has succeeded in organizing the World Jujitsu Championship, which is held in the swap Arena Arena in Zayed Sports City, Abu Dhabi, until November 24,

With great efficiency and professionalism, despite the enormity of the current version of the event, which is held for the first time in a complex for all groups, and all stages of the teeth in one place.

He said that the World Championship, with the participation of 1500 players from 69 countries, reflects the status of the country and the Emirate of Abu Dhabi as the global capital of the sport of jujitsu.

He pointed out that the tournament is organized according to the highest international standards, and won the praise of all participating delegations, which expressed great happiness for the interest and patronage found in the UAE, reflecting the leading position of the country as a unique global model of cultural diversity and coexistence among all nationalities.

He added: “We are delighted to be organizing this major tournament, which is being held for the first time in the UAE, where the great UAE experience in the sport of jujitsu contributed to the success of this tournament, as well as the outstanding technical levels that we see in various competitions.”

He thanked His Highness Sheikh Mohammed bin Zayed Al Nahyan, Crown Prince of Abu Dhabi and Deputy Supreme Commander of the UAE Armed Forces, for his continued support to the sport of jujitsu in the world, and His Highness Sheikh Khalid bin Mohammed bin Zayed Al Nahyan, Member of the Abu Dhabi Executive Council and Chairman of the Abu Dhabi Executive Office. For sponsoring the tournament.

On the other hand, the Jujitsu Federation signed a memorandum of understanding with the UAE Special Olympics Foundation to develop the strategic partnership between the two sides.

The signing of the memorandum comes within the framework of continuous cooperation and coordination between the Special Olympics and the various national sports federations, in order to raise the level of technical and organizational performance in sports tournaments and events, and work to improve the level of services provided to all athletes in the country.

The Memorandum of Understanding aims to develop the system and improve the sporting environment surrounding people of determination, starting with the surrounding family, through schools, centers, clubs, academies, and all concerned sports institutions.

The MoU confirms the universality of jujitsu and its embrace of athletes from different categories. This year's World Jujitsu Championship is dedicated to a special series of struggles for people of determination, within the Parajujitsu category.

For his part, Talal Al-Hashimi said that «the memorandum of understanding with the UAE Jujitsu Federation, comes in our belief in the importance of this sport in raising the technical and sports levels of the Special Olympics athletes of the people of determination, because of their significant role in teaching individuals the principles of self-defense, which contributes to raising The MOU is a continuation of the series of agreements we hold at the Special Olympics, which aim to integrate people of concern in various sports events, in addition to providing the best international standards in sports training. Emirates to Jojitso on this cooperation, which will be the beginning of many joint activities and programs ».

For his part, Fahad Al Shamsi said: “We, as the official sponsor of jujitsu in the UAE, are keen to cooperate with the various sports federations and bodies concerned with the development of sports in the UAE, in order to shed light on the sport of jujitsu and enhance its presence in various joints of society”. .

He added: “We are delighted to cooperate with the UAE Special Olympics to promote the sport of jujitsu among the people of concern, starting from embracing the sport of jujitsu for all groups and believing in the importance of supporting all groups, to adopt a healthy lifestyle, and exercise that meets their aspirations.”

The Memorandum of Understanding, signed by the JUJU and the UAE Special Olympics Foundation, stipulates that the two sides will cooperate to provide training centers for jujitsu, especially for people of determination at the national level, through the use of expertise and resources available to both parties, in a manner that ensures the formation of strong national talents and teams in the sport of jujitsu. .

For its part, the UAE Special Olympics organizes induction workshops and special courses, to hone the skills of trainers, referees and volunteers, while the UAE Federation of Jujitsu provides technical competencies for training and organizing tournaments and sporting events and technical management. 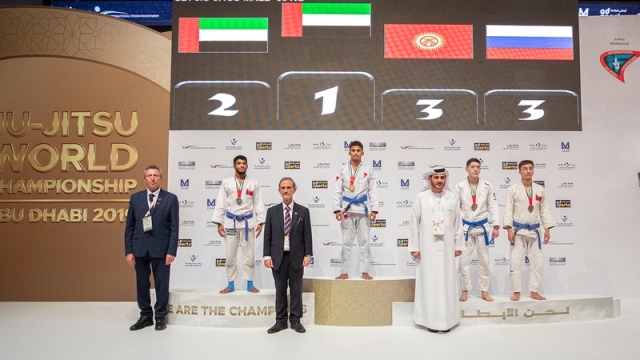 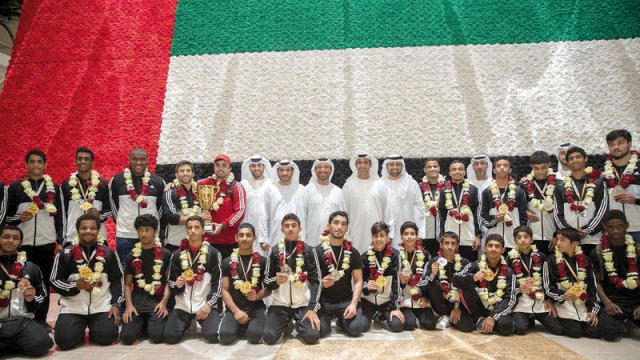 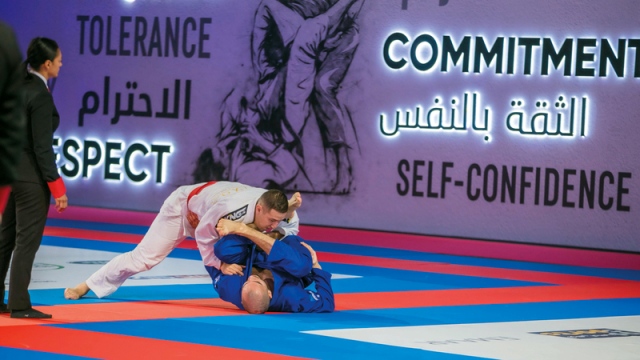