Saeed Al-Khayari won the 119-km Al Marmoom Cup in Dubai yesterday at the Dubai International City of Ability in Saih Al Salam, with the participation of 256 horsemen and riders from various stables and clubs inside the country. 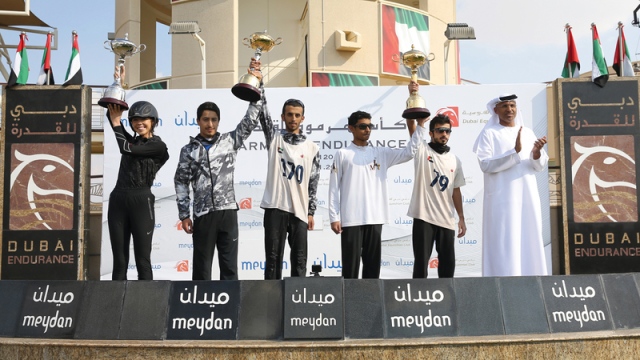 Saeed Hamoud Al Khayari won the 119km Al Marmoom Cup Race yesterday at the Dubai International City of Ability in Saih Al Salam, with the participation of 256 riders from various stables and clubs in the UAE.

The second phase of the 35 kilometers saw significant changes in the lead, with the advancement of the rider Saif Al Mazrouei, from sixth to first place on horseback «Barzan» owned to «stables MRM», recording a time of 1:15:35 hours, and the rider jumped Mansour Khamis, from 12th place to runner-up Abandoms owned to Dabawi Stables, clocked 1:15:26 hours, and Saif came in the third place, ahead of ninth place on the Alandar-owned horse. M7 Stables, clocking 1:15:39 hours, while Stage 1 leader Salem Malhoof Elk Tibi, to fourth place, clocked 1:16:20 hours, and retreated from third to fifth knight Saeed al-Khayari, clocking 1:16:17 hours. The excitement continued in the third stage for 27 kilometers with the rider Mansour Khamis, from second place to the top, clocking 1:03:14 hours, and Saeed Al Khayari, from fifth to runner-up, clocked 1:03:05 hours. Hameed Matar Al Mazrouei came in third, ahead of eighth place on Samson, owned by the M7 Stables, with a time of 1:03:53 hours. The ninth place on the horseback «Tom Jones» owned to «stables F3», recording a time of 1:04:05 hours, and came In fifth place was Ahmed Salem Al-Sabousi, on the horse of Aviner, owned by MRM Stables, clocking 1:04:51 hours.

The 119-kilometer race was held at Dubai International Power City. 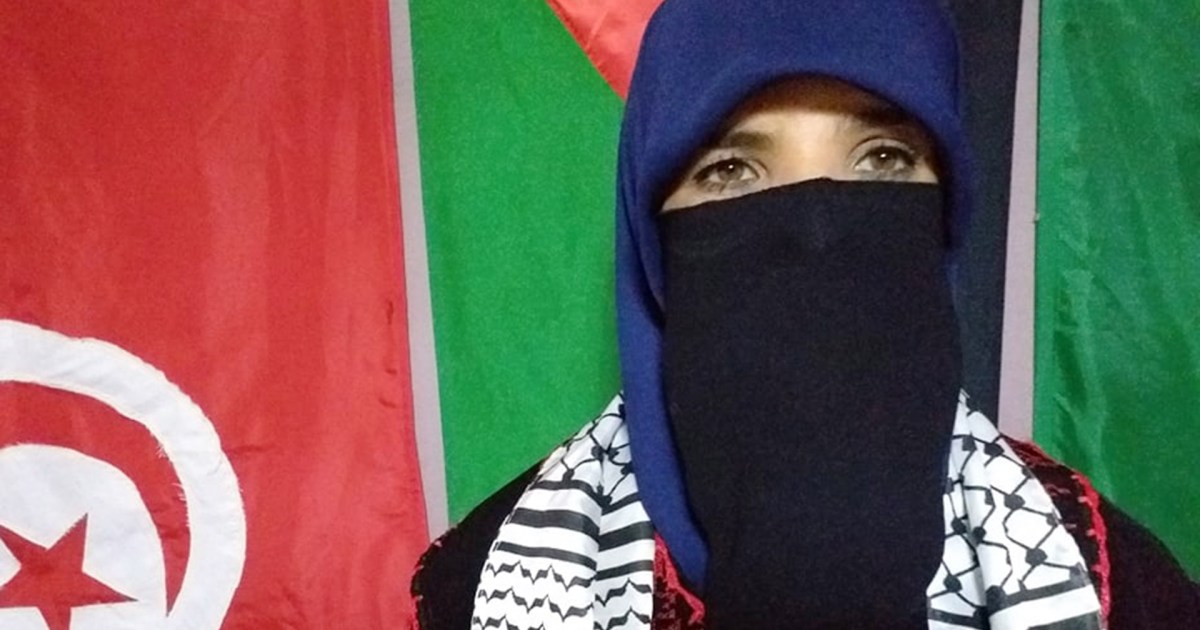 News/Politics 2020-07-07T07:48:12.893Z
After the Tunisian president naturalized and exempted dozens of Palestinians, the widow of Al-Qassami was disappointed and feared deportation.