Toshiba baseball pitcher Tetsu Miyagawa, nominated by Seibu as the 1st draft, signed a temporary contract with the team and talked about his enthusiasm, "I want to aim for the opening 1 army".

Toshiba baseball pitcher Tetsu Miyagawa, nominated by Seibu in the draft, signed a tentative contract with the team, and expressed his enthusiasm for "I want to aim for the first opening army".

Miyagawa is the right pitcher with a sharp curve and a large fork ball, in addition to a straight of 154 km, and was named first by Seibu at a draft meeting last month.

Pitcher Miyagawa negotiated with a general manager at the hotel in Tokyo on the 12th.

As a result, we concluded a temporary contract with an estimated annual payment of 50 million yen and annual salary of 16 million yen, and agreed to join.

Pitcher Miyagawa said, “I want to be tight, and I want to make a body from the beginning so I do n’t be late.” “I want to be the first army in the opening season. talked.

In addition, General Manager Watanabe said, “Because the ball is strong and has good changing balls, it can be thrown in a very wide range. Since it was acquired as an immediate combat force, I would like you to throw it as one corner of the rotation in the first army from the first year. It was. 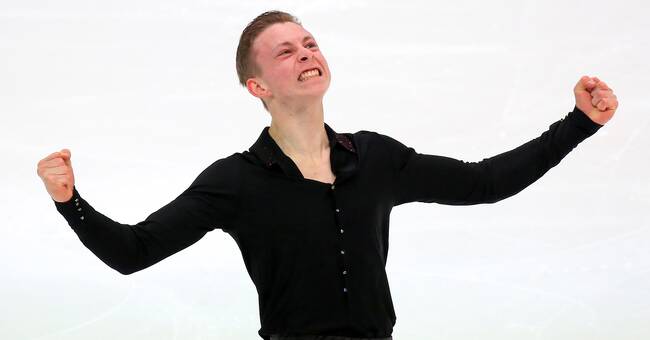 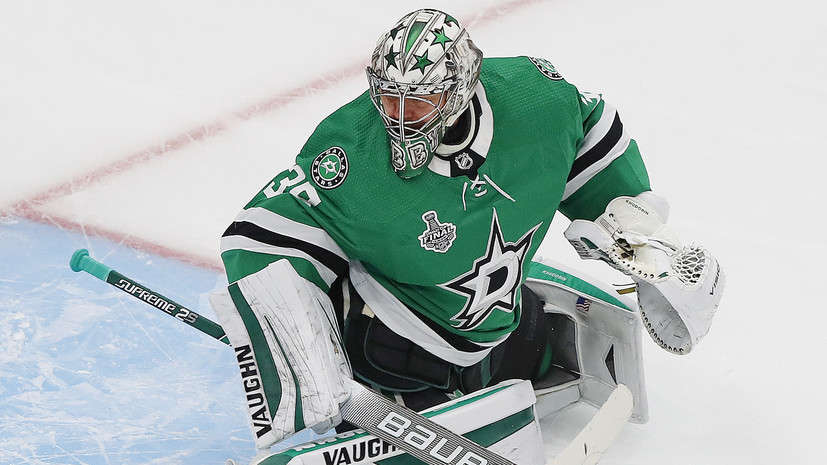