Athletes are asking Marvik not to involve inexperienced players

Athletes confirmed that the national team's first match against Vietnam next Thursday in Vietnam, in the fourth round to calculate the Group G matches in the double qualifying for the 2022 World Cup and the Asian Cup 2023, will determine the fate of the team in these qualifiers, as well as 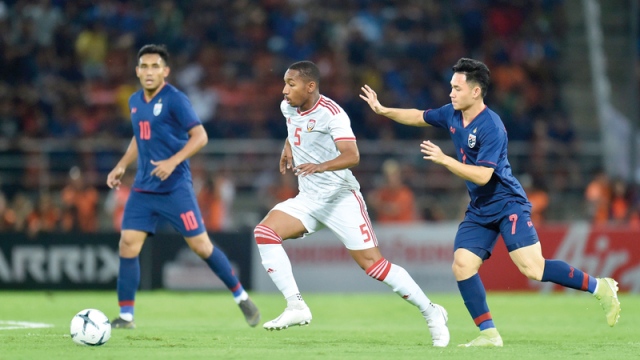 Athletes confirmed that the national team's first match against Vietnam next Thursday in Vietnam, in the fourth round to calculate the Group G matches in the qualifiers for the World Cup 2022 and the Asian Cup 2023, will determine the fate of the team in these qualifiers, as well as the fate of Dutch coach Bert van Marwijk He pointed out that the situation put White on the line after the recent loss to Thailand 2-1 in the third round in these qualifiers, which caused the team to drop from first place to third with six points, behind each of Thailand's team with seven points, and the national team Vietnam Sa Love second place with the same score, asking Marvik to rely on experienced players, who have a high ability in how to deal with such games, and not to involve in this game inexperienced players, so as not to repeat the scenario of the last two games Malaysia and Thailand.

“The national team's reputation and reputation are at stake, and the sporting street is waiting for positive results,” he told Al Emarat Al Youm. “There is no new setback or loss to the national team following the previous defeat against Thailand. "Any new failure."

The team won two games against Malaysia 2-1, against Indonesia 5-0, while they lost to Thailand 1-2.

The national team left for Thailand at dawn yesterday to set up a short camp in preparation for the Vietnam match.

Coach Marvik has chosen 24 players in the new squad, not including Al Jazira striker Ali Mabkhout, who will miss the Vietnam match for two yellow cards.

Former coach Al Wasl, Hassan Bolu, stressed that the Vietnam match is already a fateful match for the national team, as it will determine his fate to continue in these qualifiers or not, pointing out that the coach Marvik must take advantage of the mistakes that occurred in the matches of Malaysia and Thailand, and avoid repeating these mistakes During the Vietnam game.

"Thailand know how to accumulate points, and the same is true for Vietnam, so this puts the players and Marvik on the big responsibility of the victory over Vietnam, so that the team to compete again."

"The Vietnam game requires a high concentration of players from start to finish," he said.

Hassan Bolu said that Thailand are now in control of the group's fate, stressing the need for White to benefit from three games at home, and get the full mark in these games.

The coach of the Sharjah team and former Olympic team Abdul Majid Al-Nimr, said that the next game against Vietnam is articulated, and will not be easy, which requires the participant to play with all his strength, especially in terms of the participation of experienced players, such as Omar Abdulrahman, Tarek Ahmed, Ali Mabkhout and Ismail Al Hammadi, He stressed that the game does not bear the risk of involving players inexperienced, pointing out that everyone with the process of replacement and replacement in the team, provided that it takes place in an orderly manner.

"From the outset, the Football and Technical Affairs Committee had to sit down with coach Marvik, and put points above the letters on the Olympic team's participation with the national team, although the Olympic has important links in the qualifying campaign for the 2020 Japan Olympics," he said. .

In turn, the former member of the Board of Directors of the Football Association, Dr. Salim Al Shamsi, that white will face a developed team such as Vietnam, which depends on playing fast and collective performance, calling on coach Marvik and the Football Federation and the players to take the next game seriously, away from any justification The team is currently in the process of renewal, pointing out that «the team includes professional players, get very high salaries compared to the players of Vietnam and Thailand», saying that «even at the level of technical and classification, the national team ranks higher than the teams of Vietnam and Thailand It and therefore there is no justification for the team and the players to accept any new loss, especially as the team is high on the heel of all his teams, comprising along Ftinam and Thailand both Indonesia and Malaysia ». 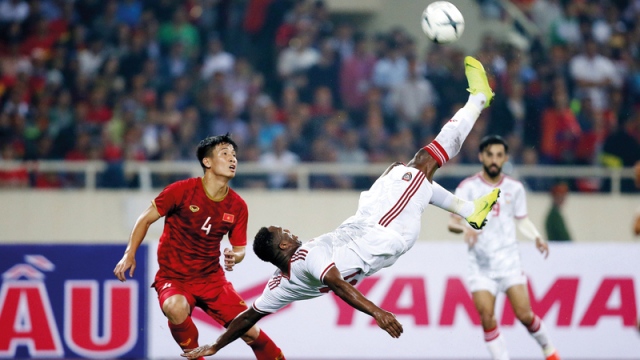 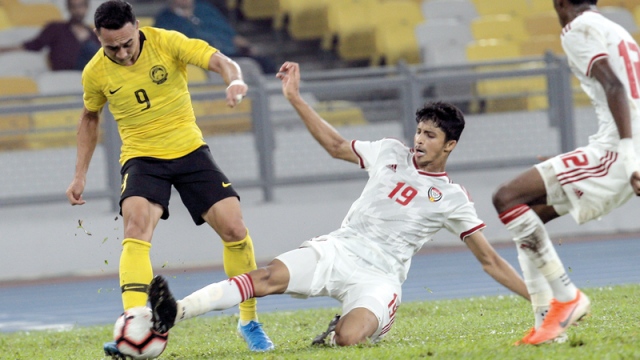 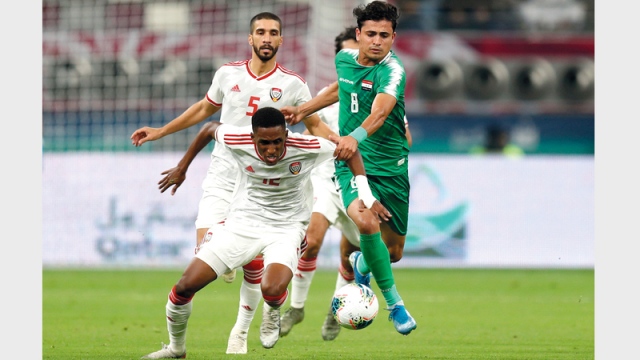 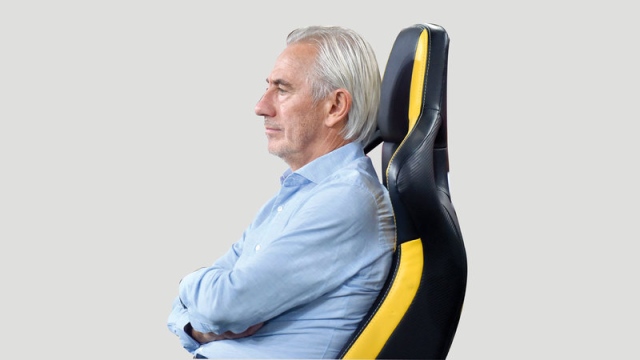 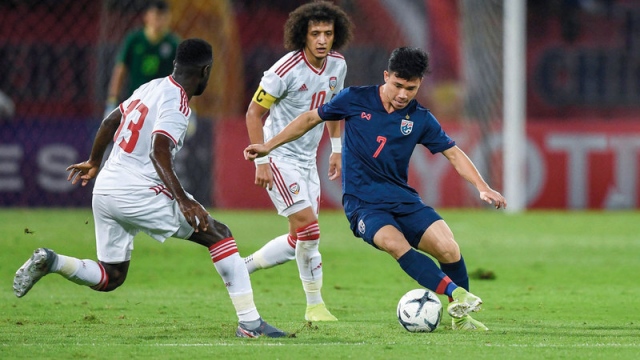 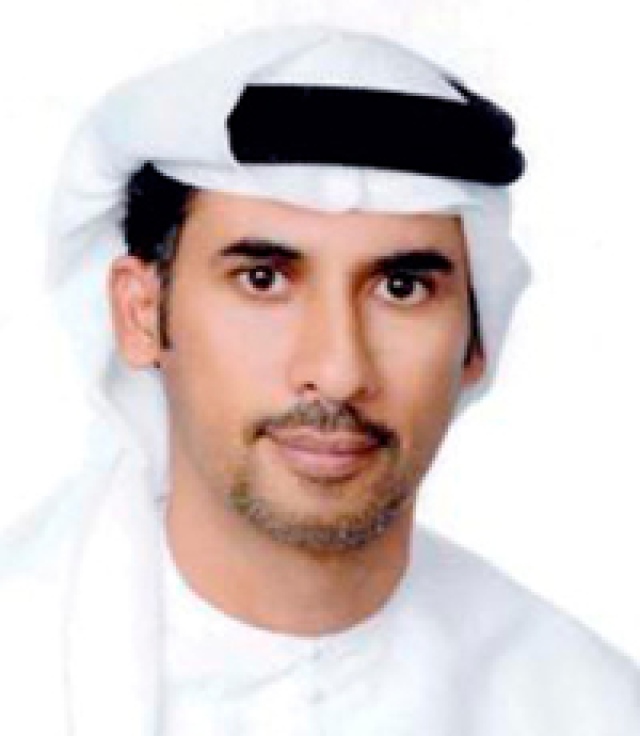 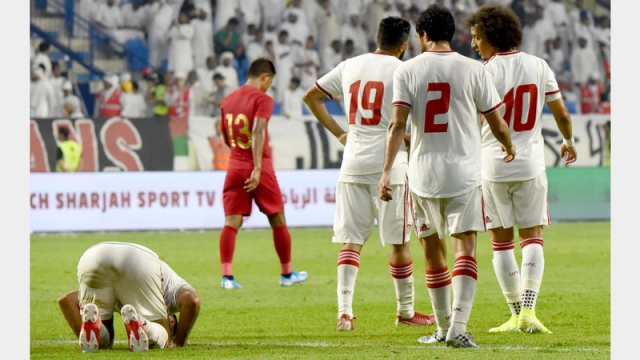