Tenth straight Modo victory - "We are a machine"

It has been a hot hockey autumn in Norrland, and it did not get any cooler tonight when one and two met in Örnsköldsvik. In a crowded arena with many resting Björklöven fans, Modo succeeded thanks to a magnificent Linus Lundin in the goal win by 3-1 and take his tenth straight victory. - We are a machine at the moment, We just chew on, says Daniel Sylwander to C More. 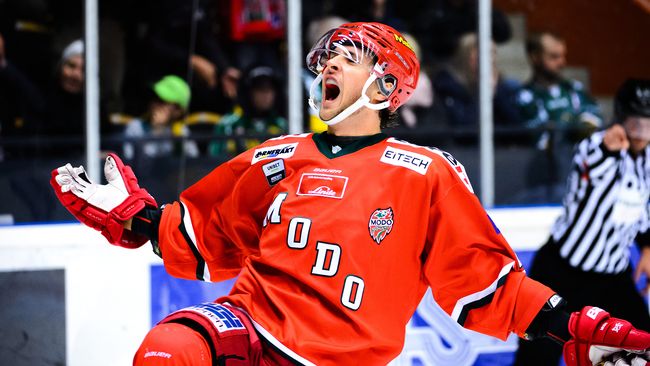 Modo came to the meeting with Björklöven with weathering in the first place in the hockeyall Swede. However, with nine straight three-pointers in the back, it was somewhat surprising when Björklöven came out and dominated the first period. But the goal is to score, and that prevented Lundin in Modokassen Björklöven from scoring, and the period ended 0-0.

Instead, it was Modo who would crack the zero first when they came out more urgently in the second period. And it was Tommy Enström who scored the redeeming goal for the home team, who would be rejoicing shortly thereafter. Just over a minute later it was time again when Mathias From made it 2-0.

Björklöven pressed on in the third

In the third period there was a big press from Björklöven that also crept closer and got a bleeding tooth when Oskar Stål-Lyrenäs reduced to 1-2. But despite a big takeover and a bombing against Lundin, there never came a receipt. Instead, Daniel Sylwander was able to puncture the match 3-1 in an empty cage with 40 seconds left, and the large Modo crowd got victory cheers for the tenth time in a row.

- It is crazy fun to play such games. We are a machine at the moment, We just chew on. We have some bounce with us, but good teams should be lucky too, ”Sylwander tells C More. 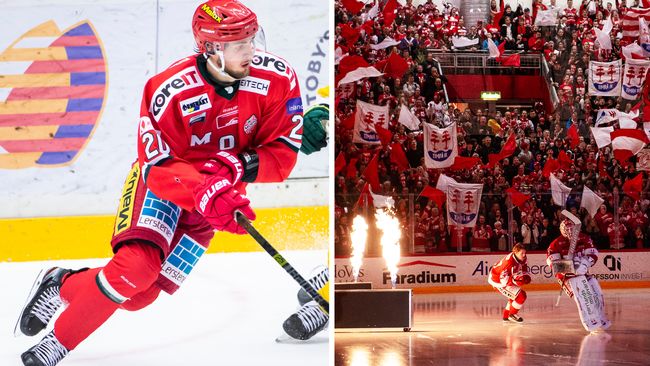 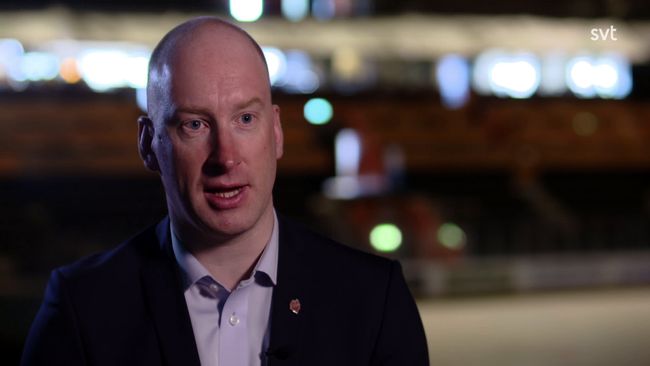 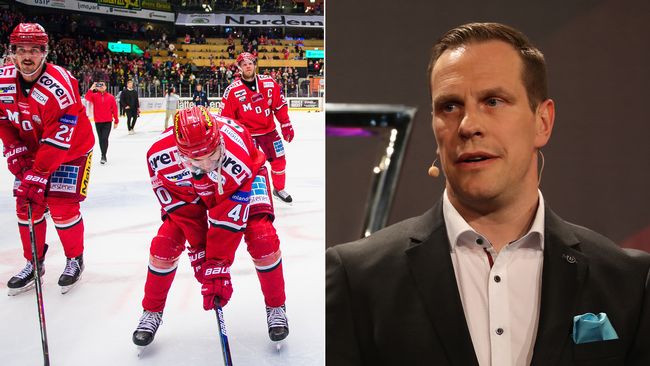 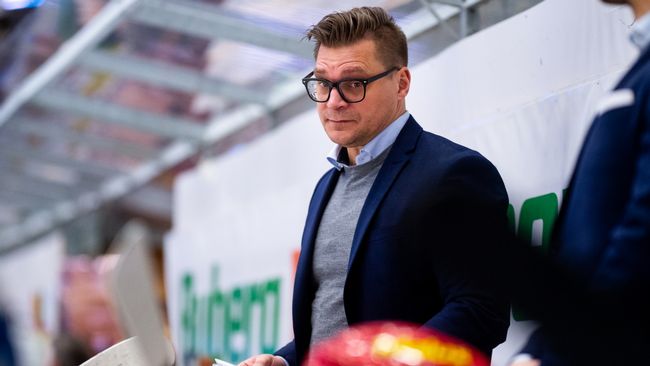 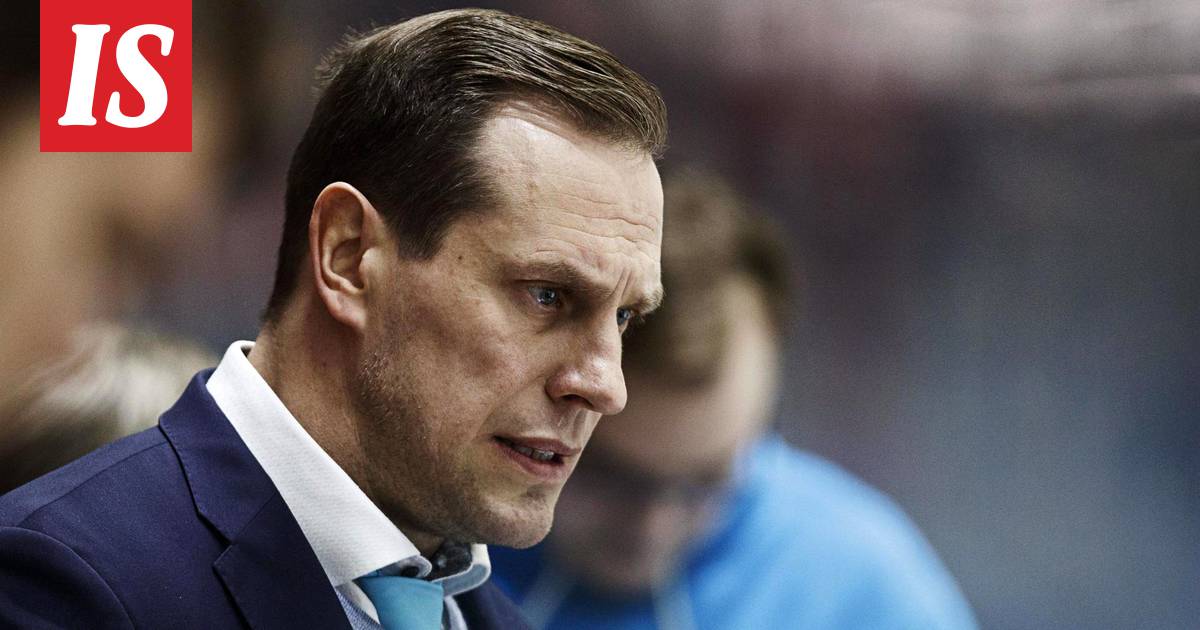 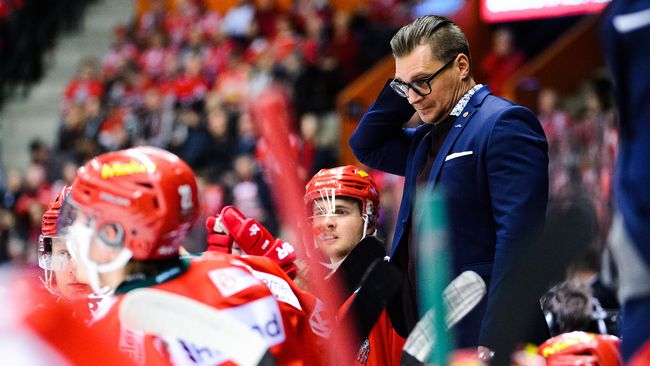 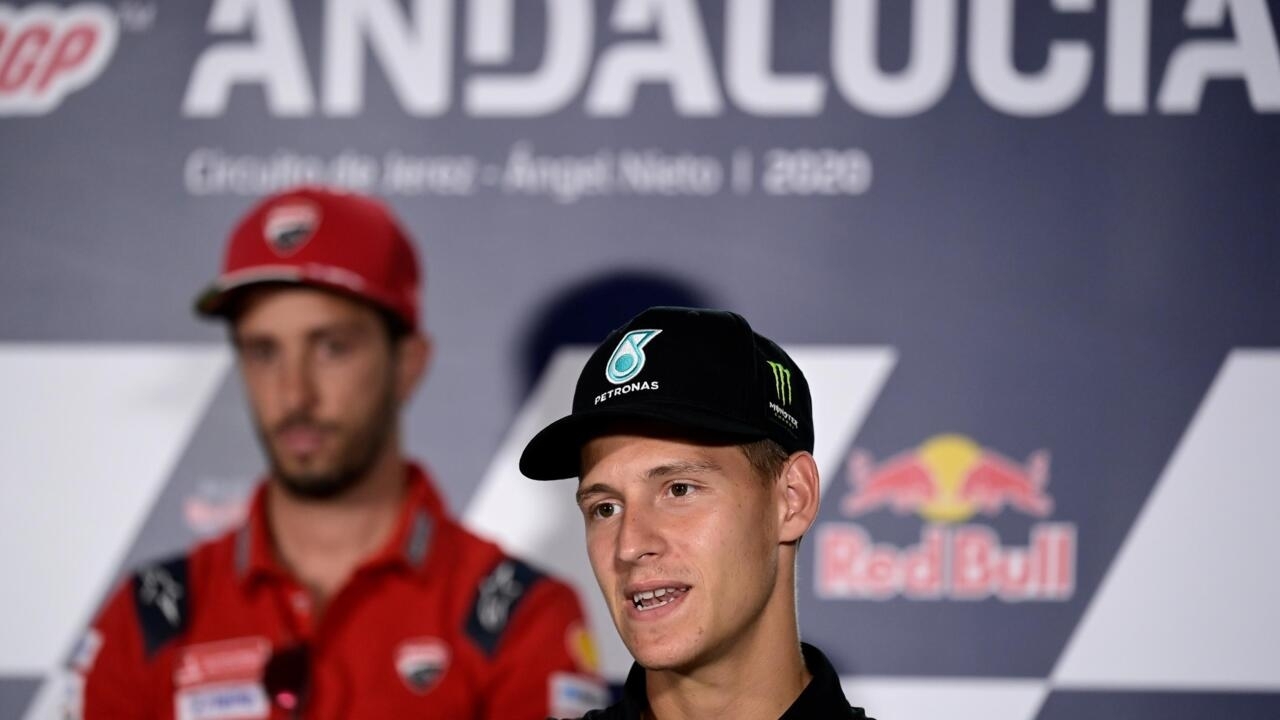 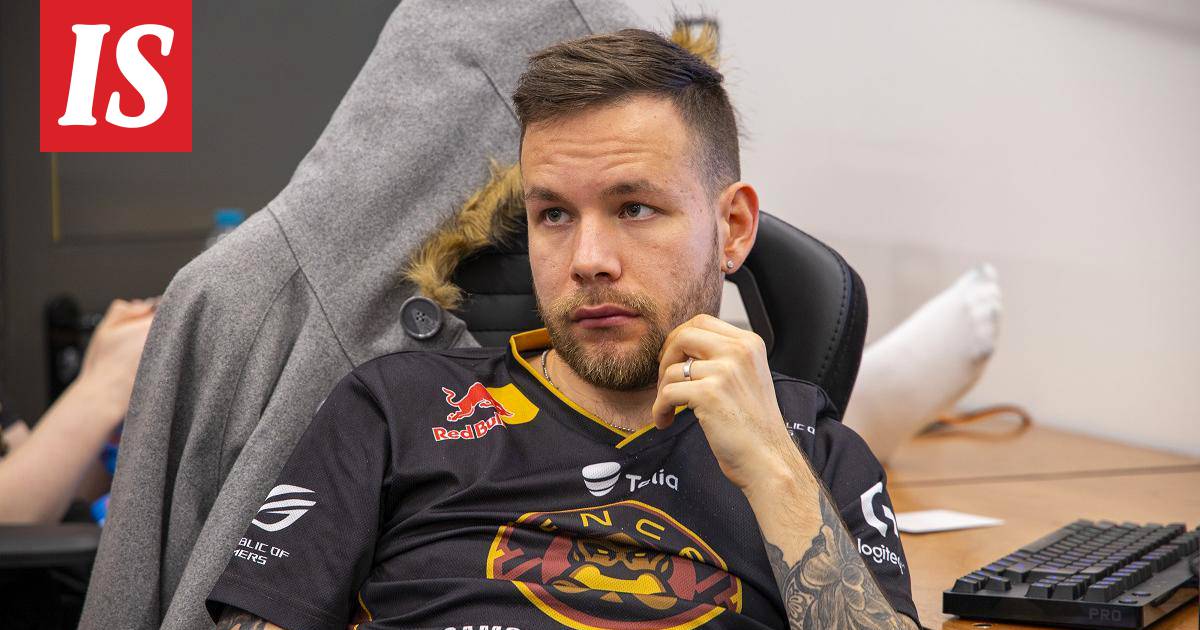 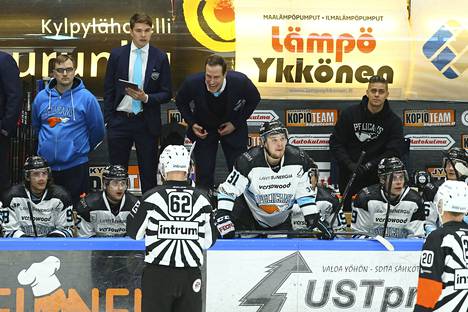 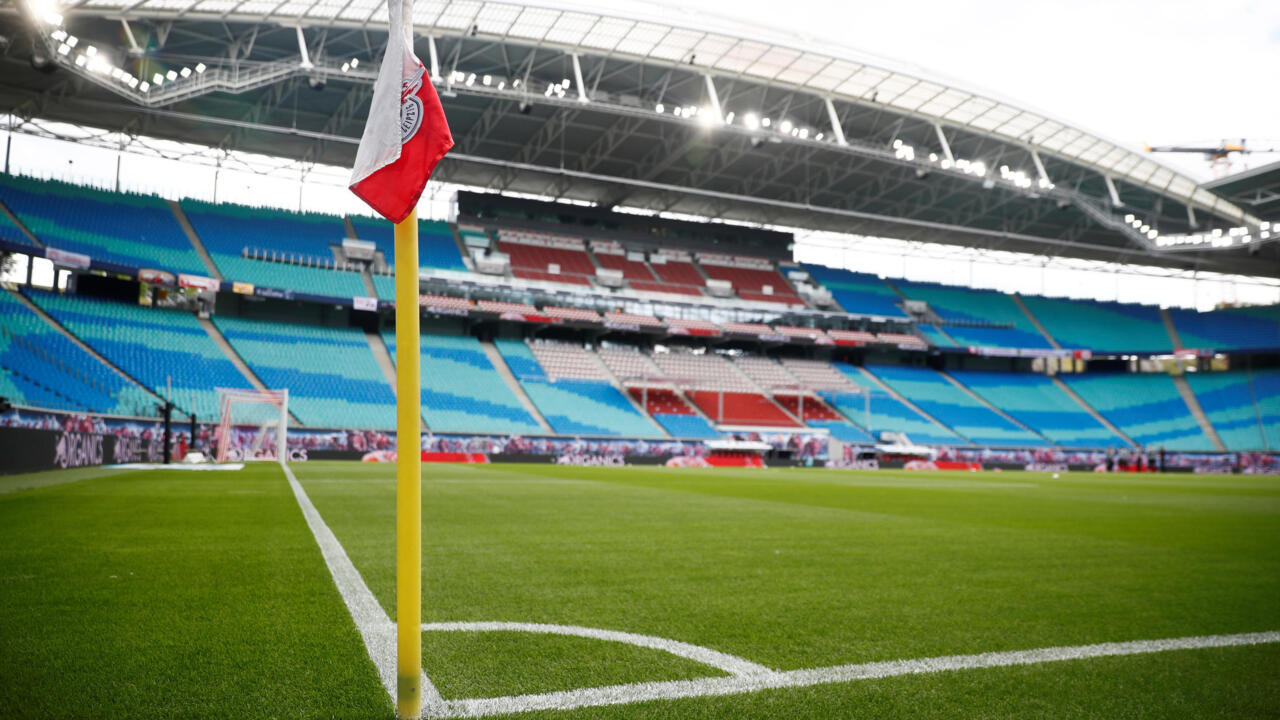 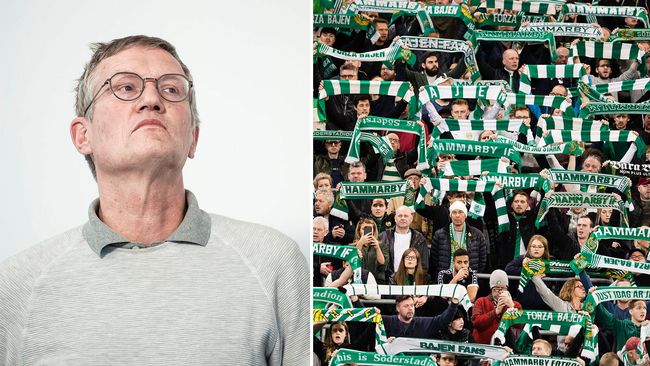