In addition to Sparta, Fortuna-ADO, Heerenveen is also in balance 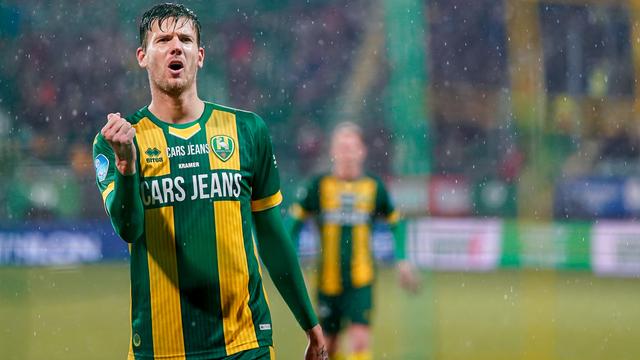 sc Heerenveen-Sparta · a few seconds ago

Fortuna Sittard-ADO The Hague · 10 minutes ago

Fortuna Sittard-ADO The Hague · 20 minutes ago

Fortuna Sittard-ADO The Hague · 25 minutes ago

Fortuna Sittard-ADO The Hague · 40 minutes ago 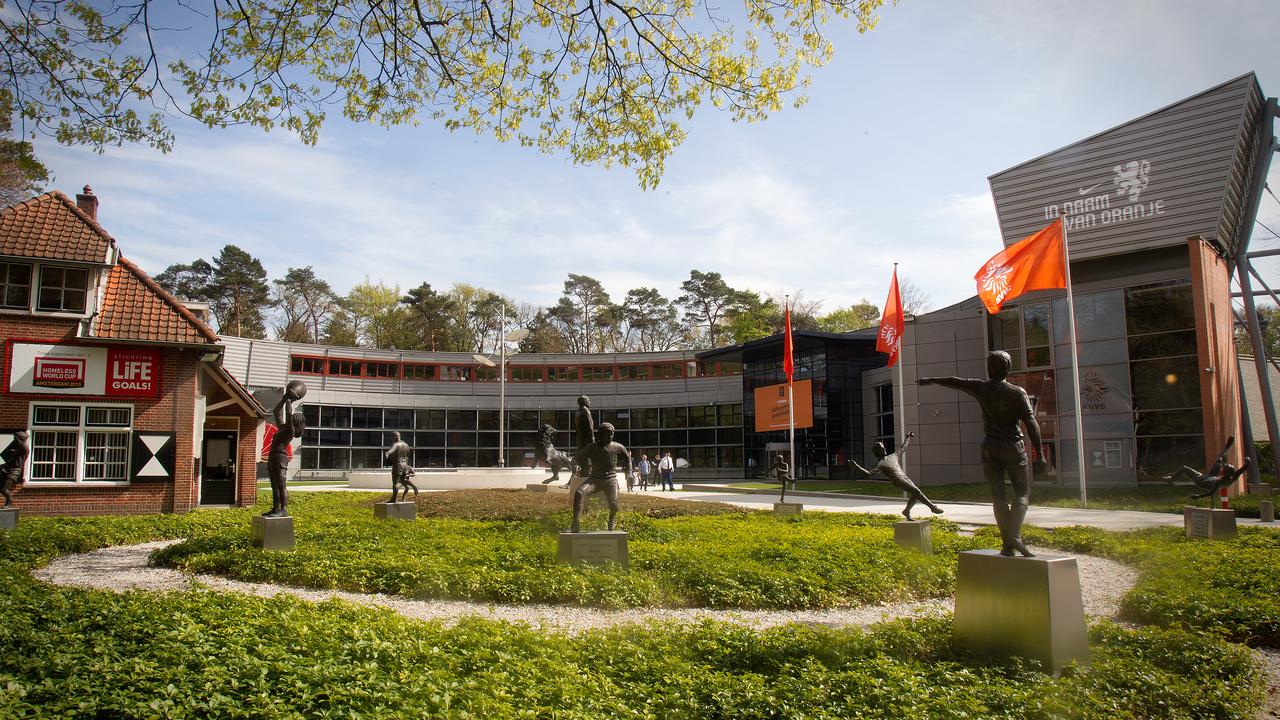 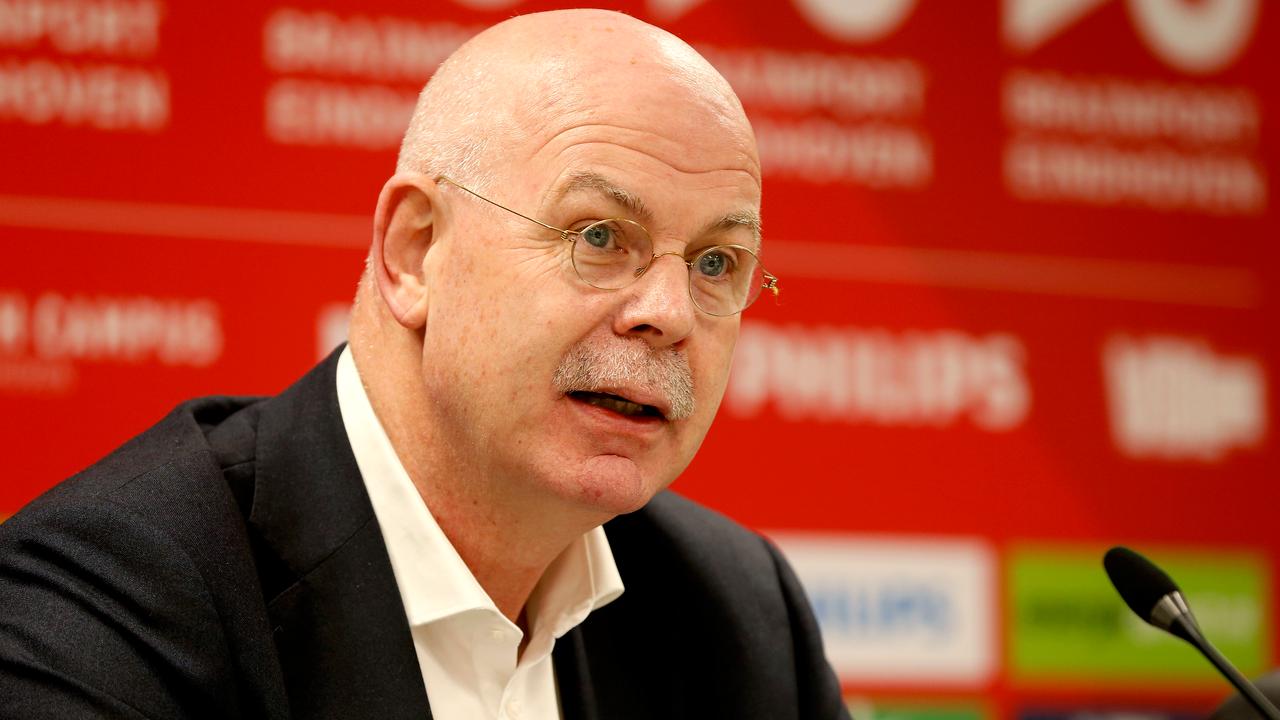 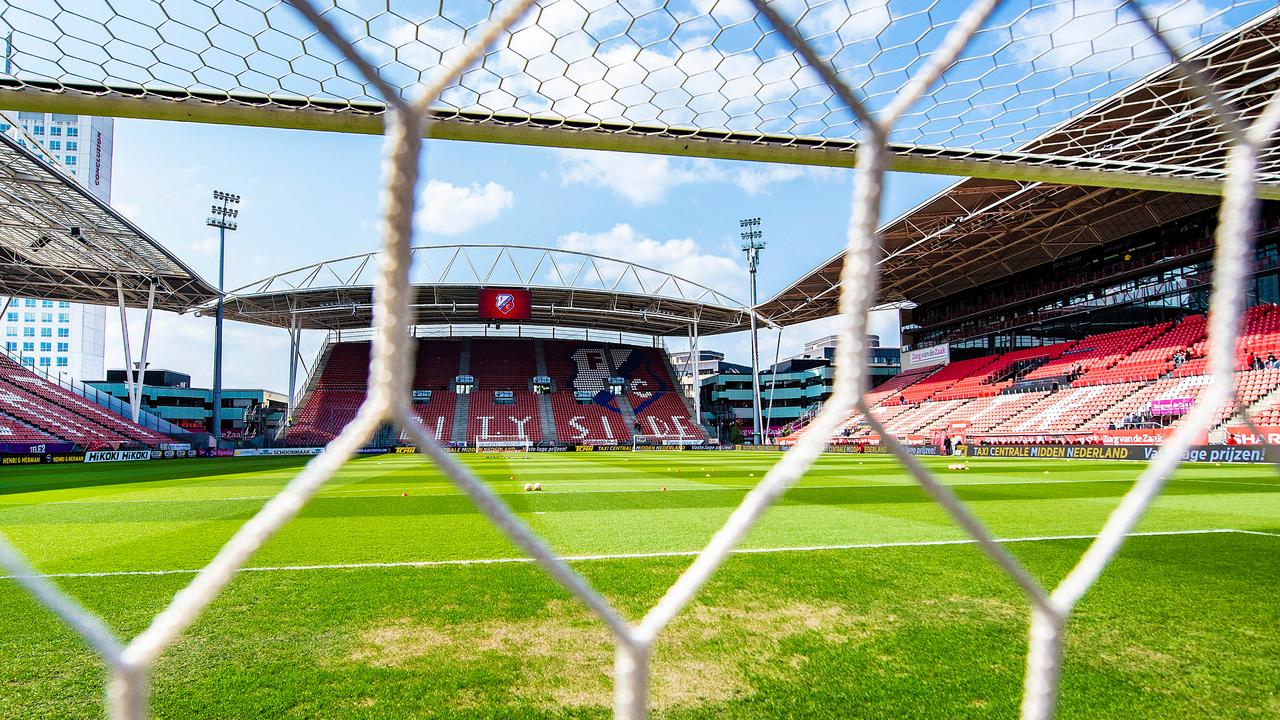 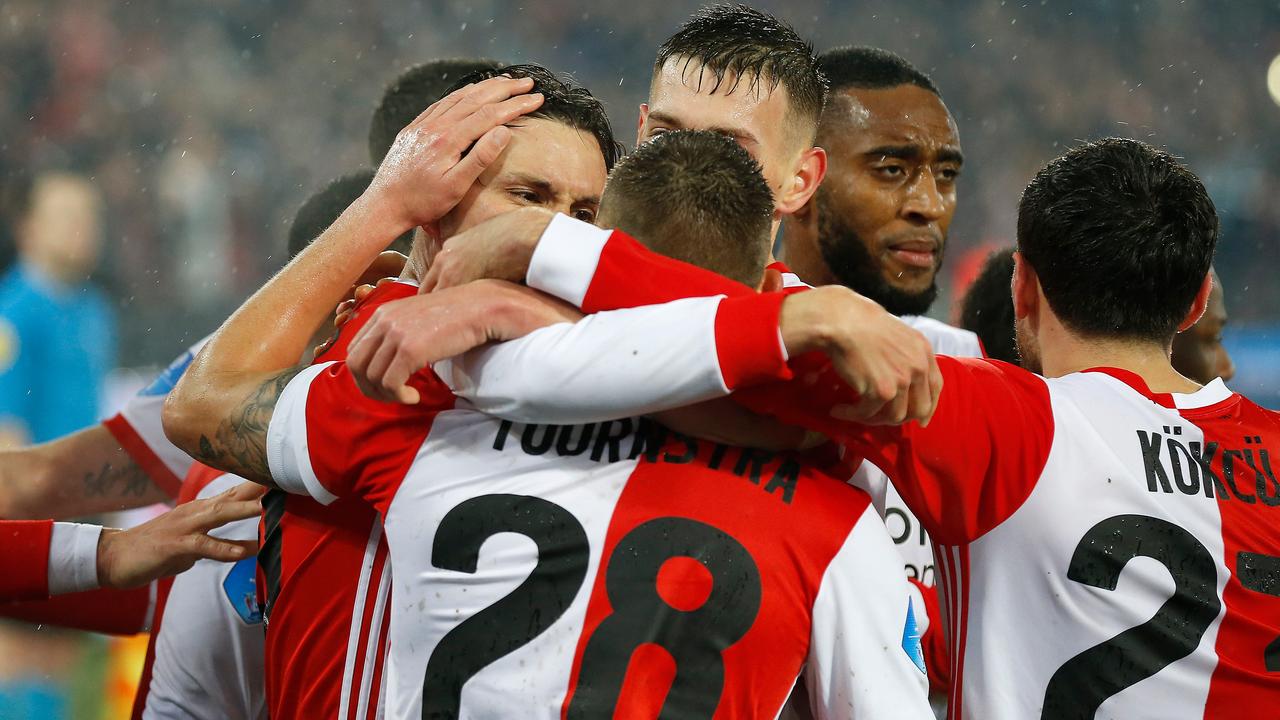 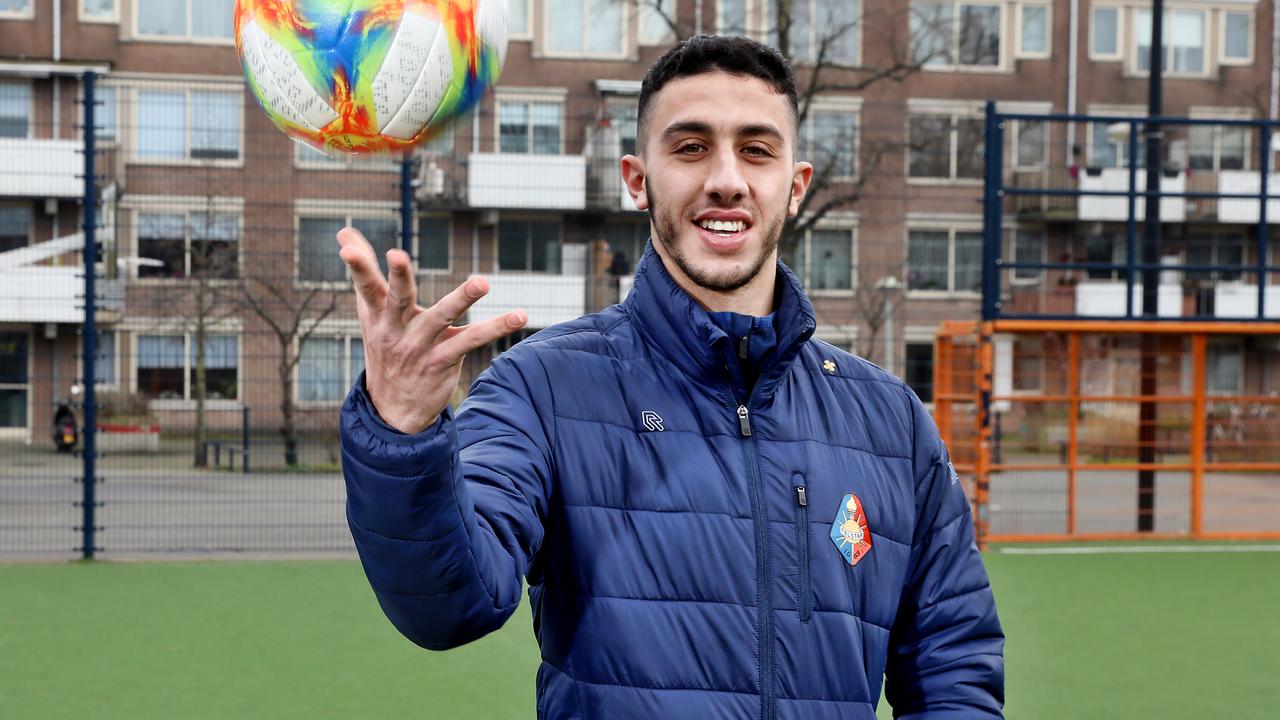 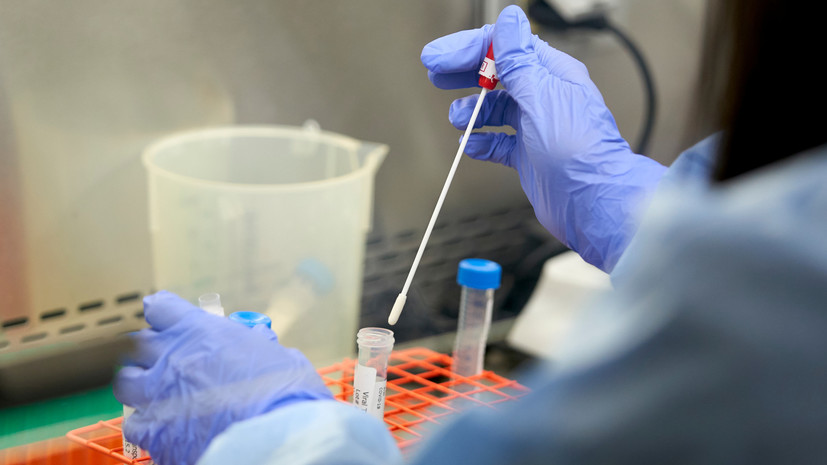