The Rugby World Cup final will pit England against South Africa on Saturday (November 2nd) in Japan (9AM GMT). In recent years, both selections had to reset the meters to rebuild in preparation for the 2019 World Cup.

The Rugby World Cup final will pit England against South Africa on Saturday (November 2nd) in Japan (9AM GMT). In recent years, both selections had to reset the meters to rebuild in preparation for the 2019 World Cup.

England, which has been painstakingly prepared since its bitter defeat at home four years ago, defies the mighty South Africa on Saturday (November 2nd) in the final of the Rugby World Cup in Japan.

A reissue of that of 2007 won by the Springboks (15-6). After getting rid of the French in the semifinals (14-9), the XV of the Rose defended his title of world champion against South Africans. The match was very closed and the public was watching a scoring duel between Montgomery and Wilkinson. Without marking the slightest attempt, the Springboks clinched the second World Cup history.

England, it comes from afar. Four years after the failure of the 2015 World Cup, where the XV of the Rose had been eliminated, at home, for the first time in its history in pools, it is another team that is preparing to conquer the Webb trophy again -Ellis.

The XV of the Rose sweated under the orders of Eddie Jones. From a Grand Slam in the Six Nations Tournament in 2016 to a snap in 2018 (five straight defeats), Jones has scheduled the Farrell, Tuilagi, Vunipola and Itoje to succeed Wilkinson, Johnson, Dallaglio and Robinson, sacred in Australia sixteen years ago. " We had four years to prepare for this match. We know clearly how we are going to play tactically, we are physically fit , "says Jones.

In the history of rugby, the two nations have met 42 times and South Africa currently leads 25 wins to 15 (for two draws). In the World Cup, the ratio is also in favor of South Africa with three wins and one defeat. In case of failure, England would become the second team in history to have lost three World Cup finals after France (1987, 1999 and 2011).

On the South African side, the situation has also changed. Called at the bedside of the Antilopes (Springboks) sick late 2017, Rassie Erasmus, heir to a selection in disarray, cleaned the green house by imposing rigor and work. And, on the ground, returning to the traditional forces of South African rugby: a bunch of fierce fronts, a brazen conquest and a precise footwork. Twenty-four years after the homecoming, the "Boks" are guided by the first black captain in South Africa's history, Siya Kolisi (28 years old, 49 caps).

This time, in fact, he will be on the lawn of Yokohama and not in front of the television of a bar, as in the second and last title of world champion Springbok, in 2007 in France. Appointed captain in June 2018 by the coach Rassie Erasmus, he is the standard-bearer of the Springboks, who were long regarded as one of the symbols of apartheid policy (1948-1991) and banned to blacks and "colored". Anxious to have a representative team from across the country, the federation set a goal of 50% black players for the World Cup; they are 38% (12 out of 31).

One of the keys to this final will be the ability of the English to dominate in the fight rough and massive South Africa. " We know that South Africa will not give us the match and will play hard. It will be necessary to answer to their physical dimension and to be able to impose our game ", indicates without turning Eddie Jones. 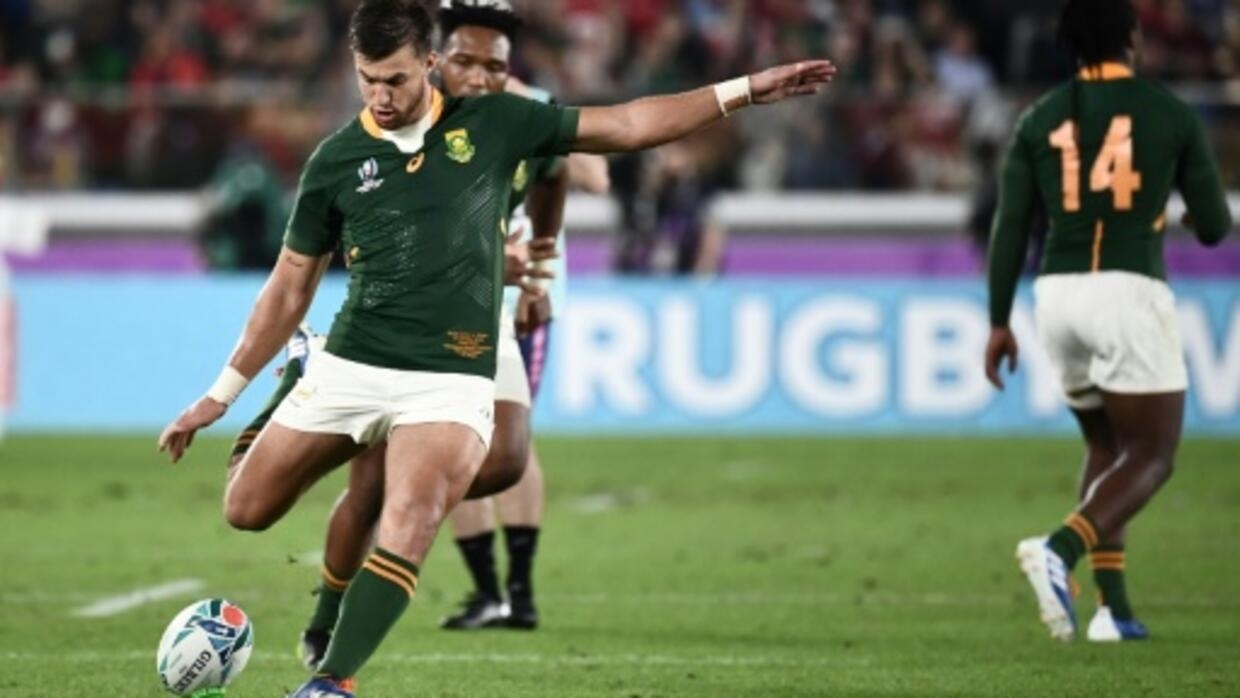 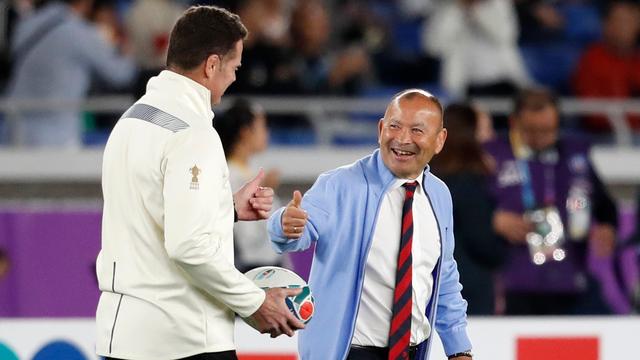 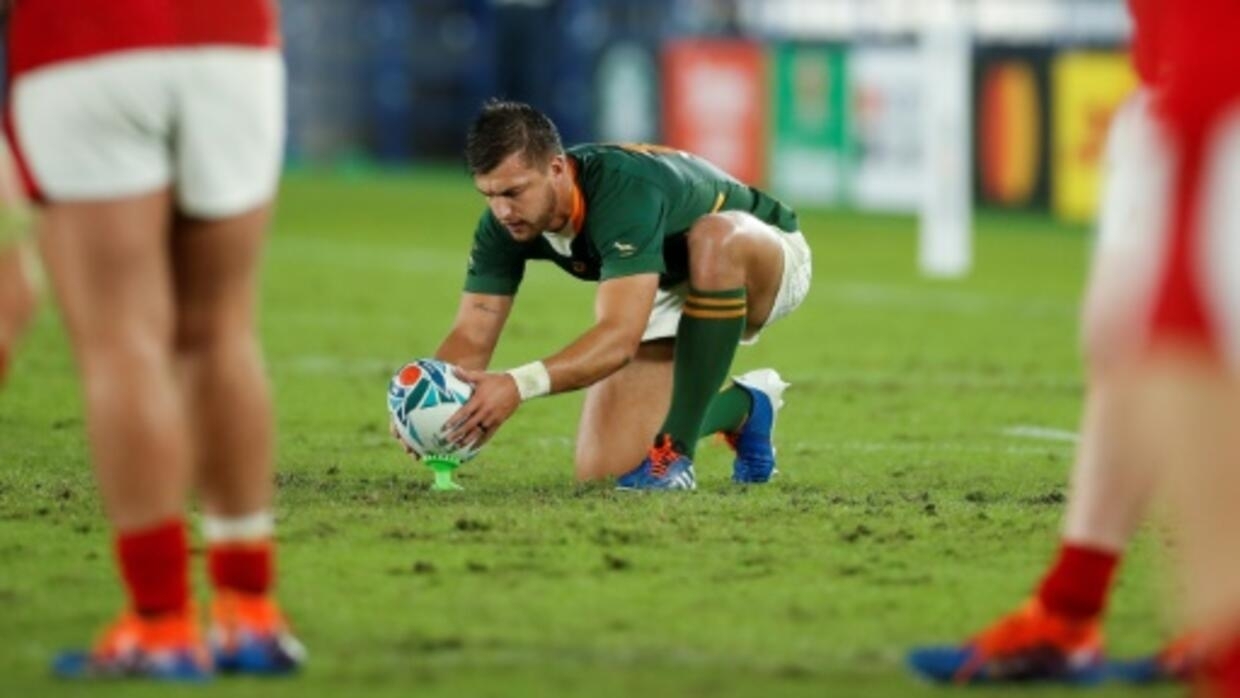 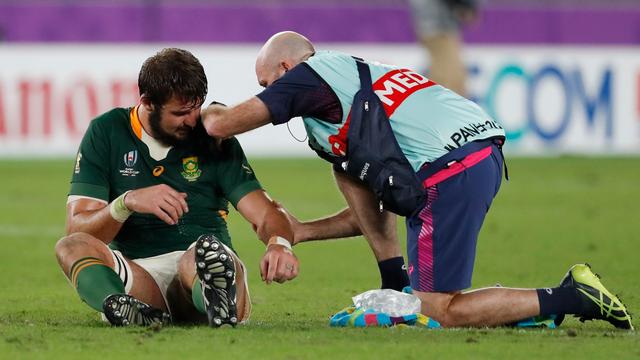 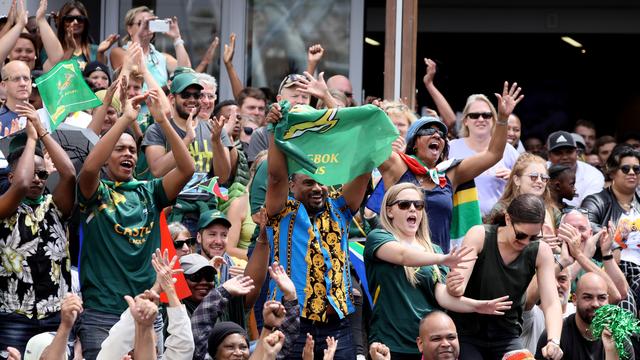 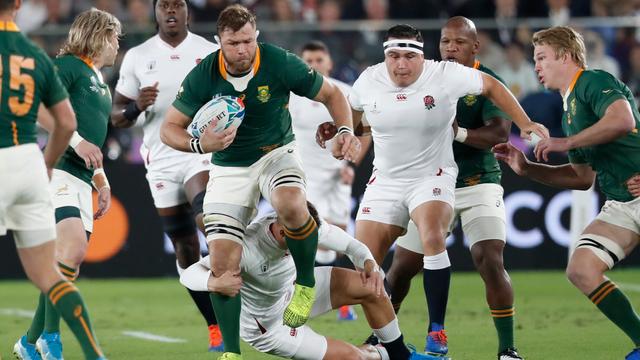 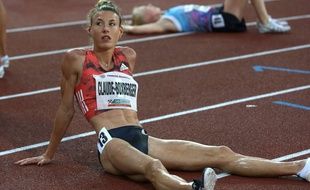 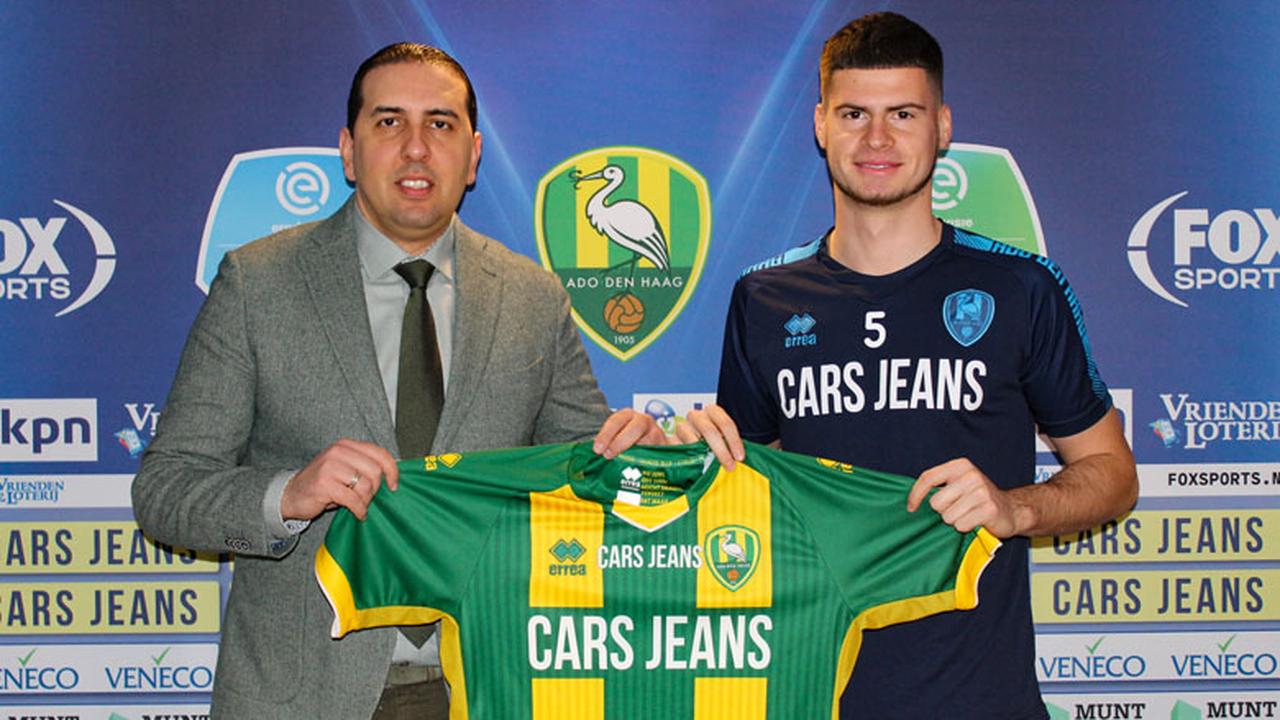 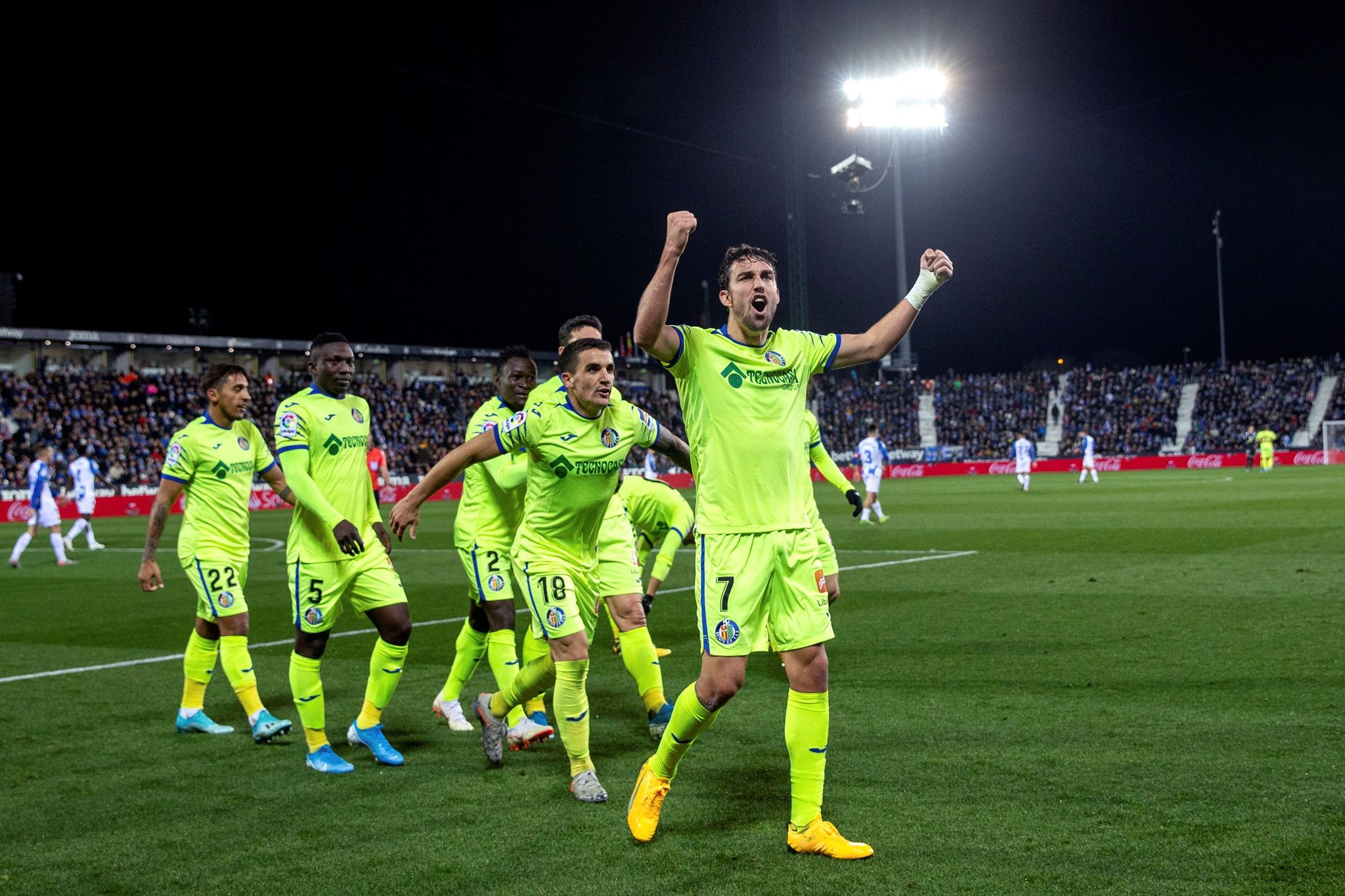 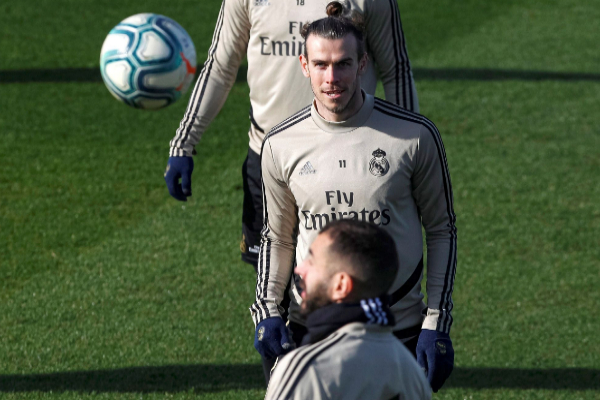 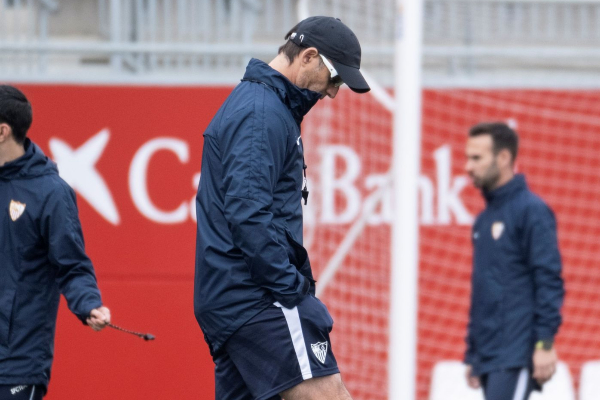 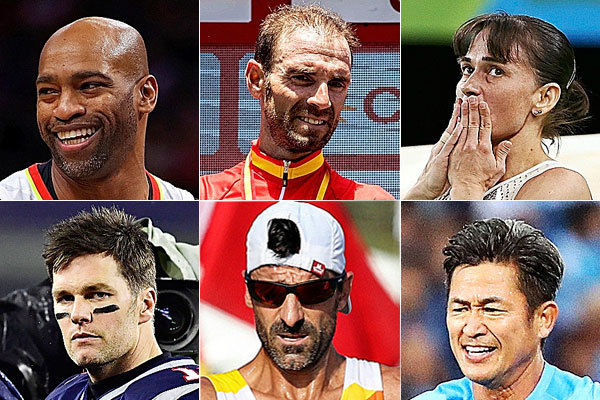 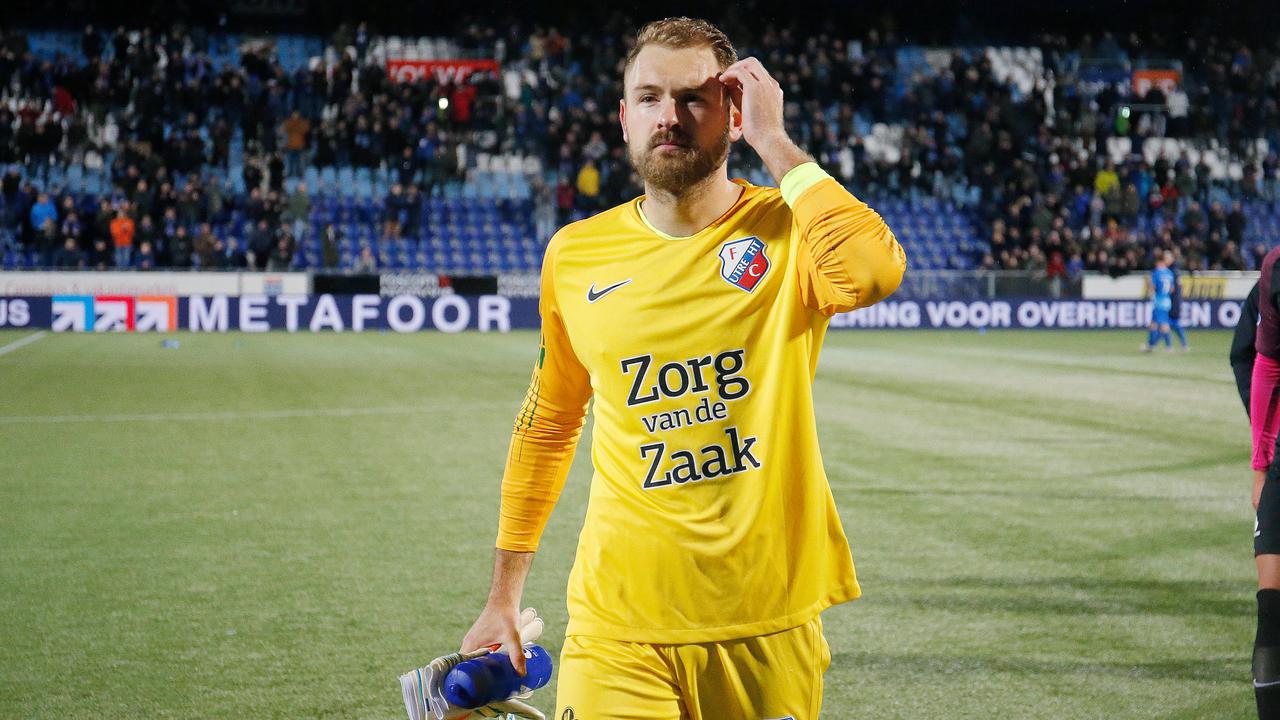 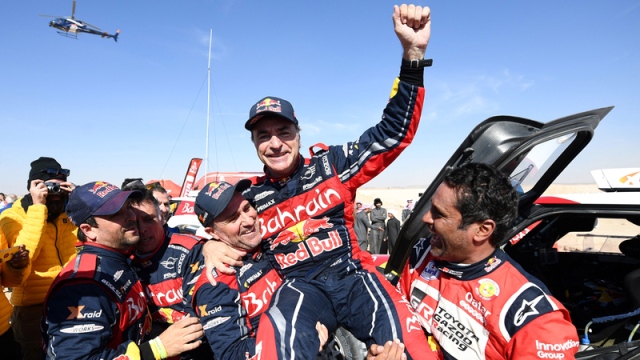 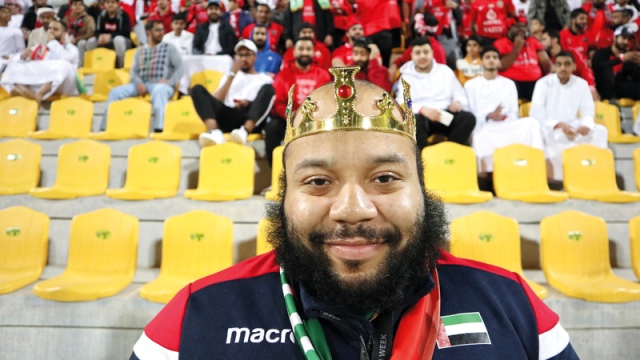 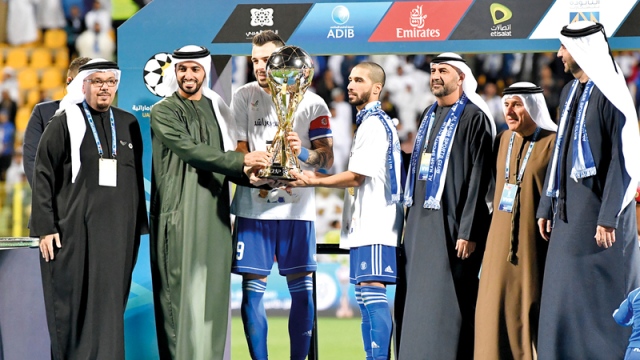 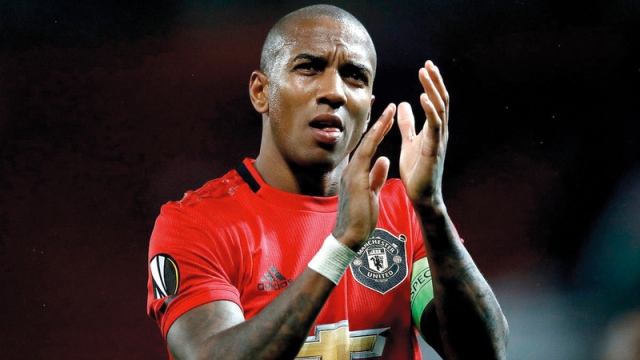 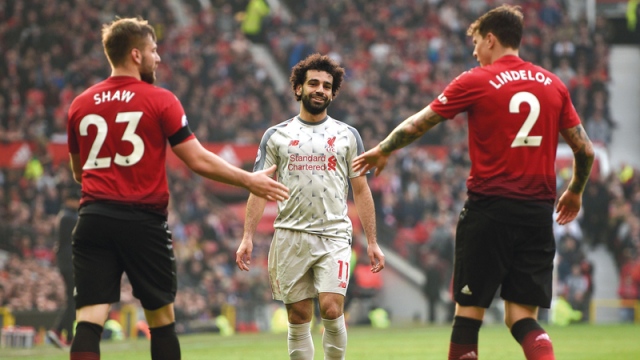