Before the final of the Rugby World Cup Japan tournament will be held on the 2nd of next month, South Africa, aiming for the third championship, announced the starting member, and…

Before the final of the Rugby World Cup Japan tournament was held on the 2nd of the month, South Africa, aiming for the third championship, announced the starting member, and Razy Erasmus Head Coach said, “ I want to win England. ”

South Africa, which is ranked 2nd in the world ranking, will face the world's 1st place England in the final on the 2nd, aiming for the third victory after 3 tournaments.

On the 31st, Erasmus Head Coach held a press conference in Urayasu, Chiba, and announced 15 starting members for the final.

Of these, except for Wing's Cheslin Corbi, who missed the semi-final against Wales due to an injury on the right ankle, he was the same as the previous game.

Erasmus Head Coach expressed his enthusiasm, "I think it's great to go to the final, and I want to take the opportunity to win England."

“I'm told there are a lot of weaknesses, but that's not the case. There are two or three teams that fail in the game. If you have one or two chances, you must win. No, it ’s such a team. ”

The final of the Rugby World Cup, England vs. South Africa, will be held at 6 pm on the 2nd at the Yokohama International Stadium, and NHK will broadcast on BS1, BS4K, BS8K and Radio No.1.

Wing's Cheslin Corbi returned from an injury on the right ankle, “I was injured and frustrated. Now I am healed, I am confident I can play and I ’m in the best condition. I think I will do 100% ".

And, “I'm also strong in England, especially Johnny May, who has the same wing, is fast and in good physical condition, so I ’m looking forward to the match. I want to play hard.”

Mubogeni Mbonanbi, who started in Hooker, said, “I was dreaming of coming to the final of the World Cup. The team was able to fight together as a team. "Everyone has a lot of stories and you can't come here simply by luck. It's meaningful whether you're starting or benching. We just concentrate on the game."

In addition, Fran Stein, who was a member when South Africa defeated England in the 2007 final and won the championship this time, said, “This is an unprecedented opportunity for me. I want to do my best, I think England is a great team, I feel that it will be a good challenge for me personally, the final against England 12 years ago was very close, I won again with a solid score like the semi-finals I wanted to do it. " 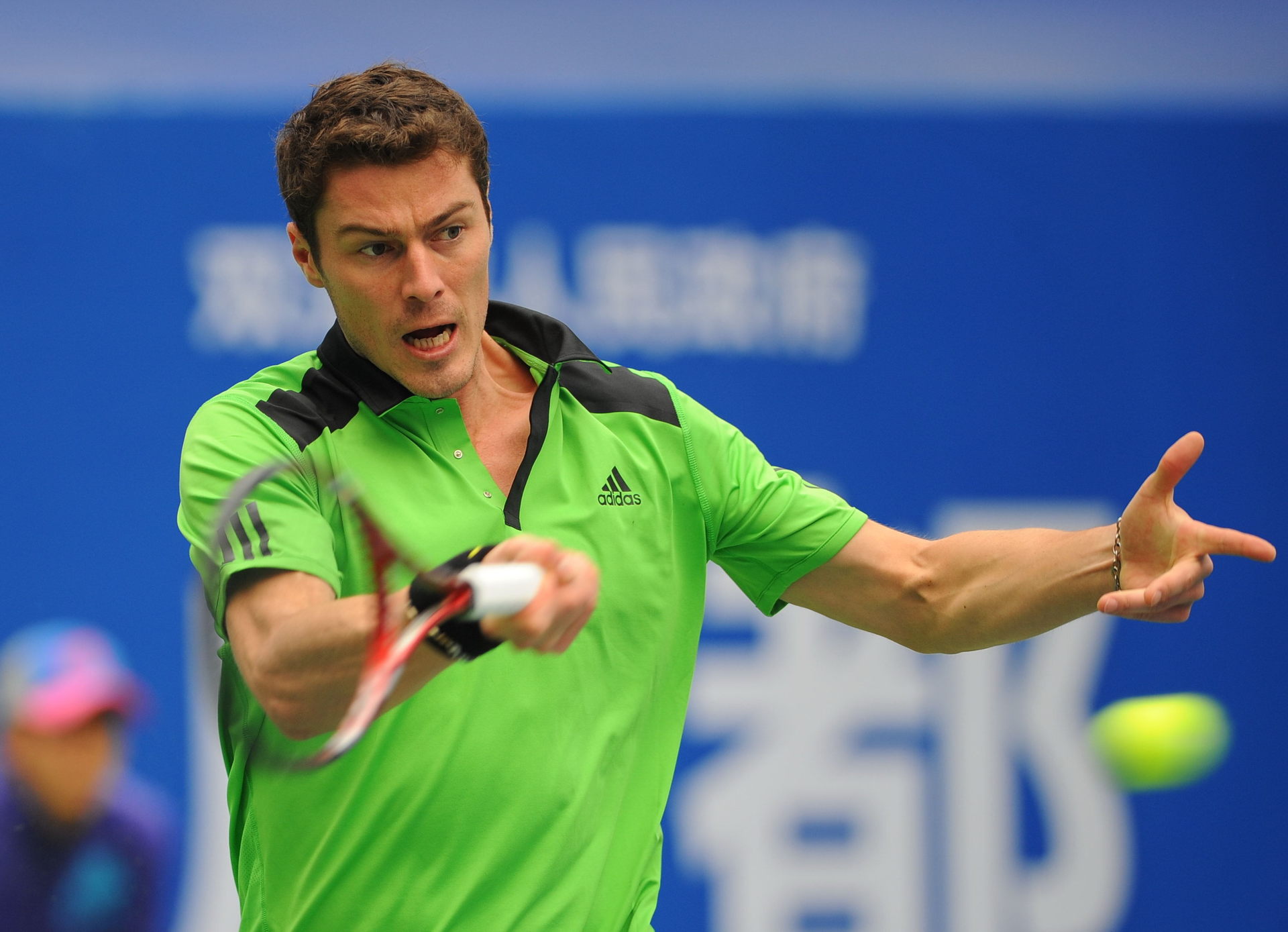 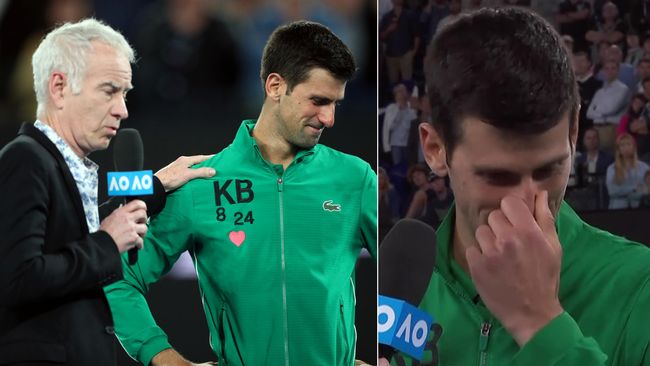 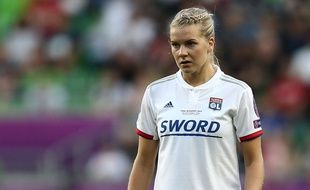 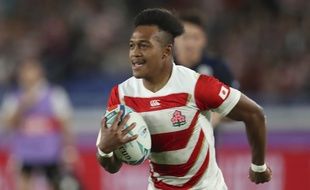 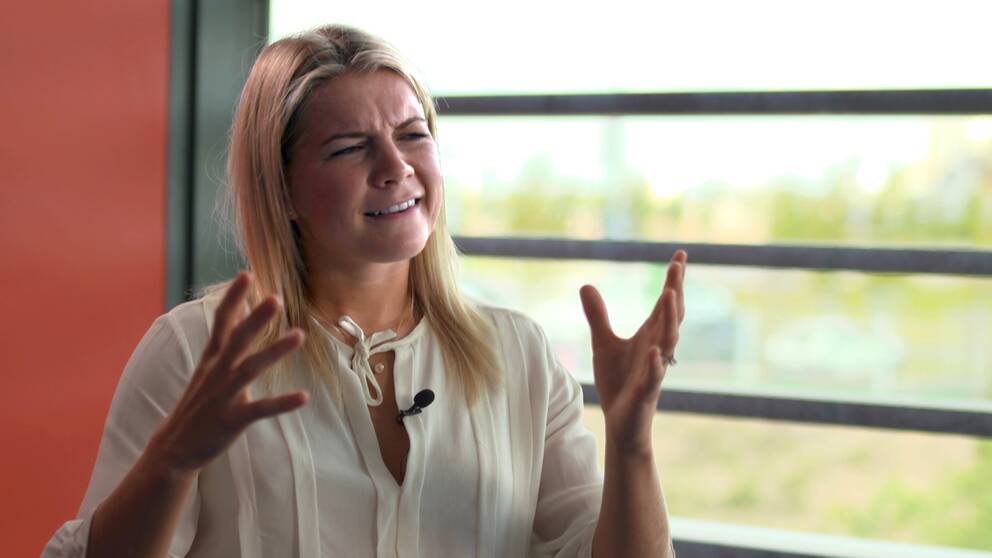 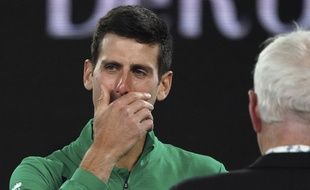 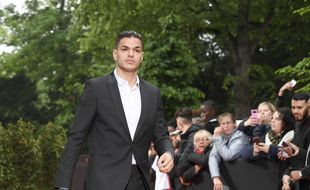 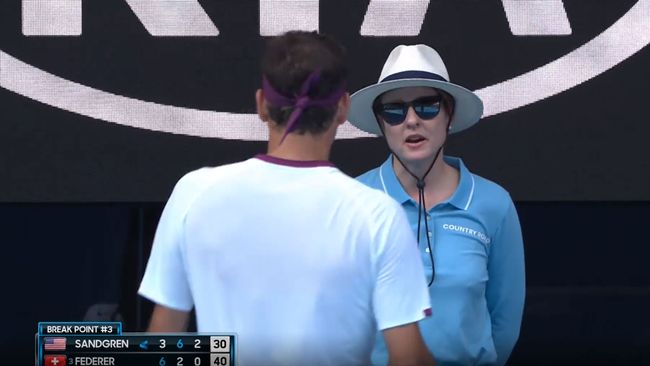 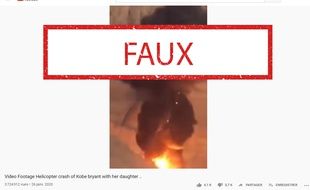 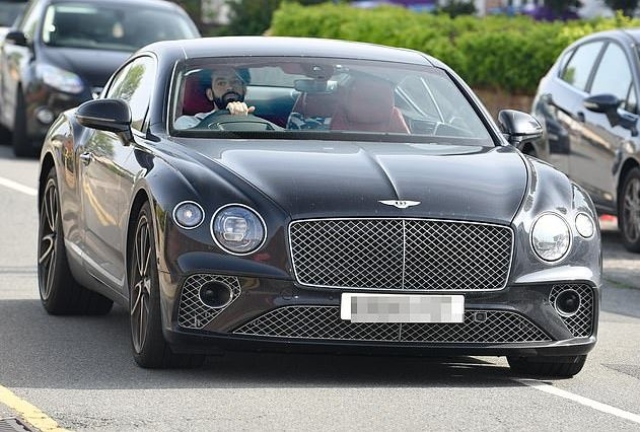