Algerian star Riad Mehrez is the only Arab player to have won the Premier League twice with two different teams, Leicester City and Man City.

Algerian star Riad Mehrez is the only Arab player to have won the Premier League twice with two different teams, Leicester City and Man City.

"Desert Warrior" crowned his career with his country led by the latter to win the African Nations Championship held in Egypt last summer.

After these titles, what does Mehrez dream about?
In an exclusive interview with BN Sports, he answers: "He wants to win the Champions League, the tournament we were watching as a junior, the tournament we are looking to win, and Man City is able to crown it, and that's one of the reasons why "To move to City, I don't know when we're going to win, maybe this season."

On winning the title of the continent, the captain of Algeria recalls his memory to say: "It is one of the most wonderful moments in my life, crowning the nations of Africa gives you a feeling you can not describe because you play for your country and your people, we must prove that we are one of the best teams in the world."

Mehrez hopes to win the Citizens title for the third time in his career this season.

For these reasons, Mahrez is closer than Mani and Salah is the best African player

Before the ceremony to announce the best African player .. Mani arrives in Egypt and Salah and Mahrez are absent 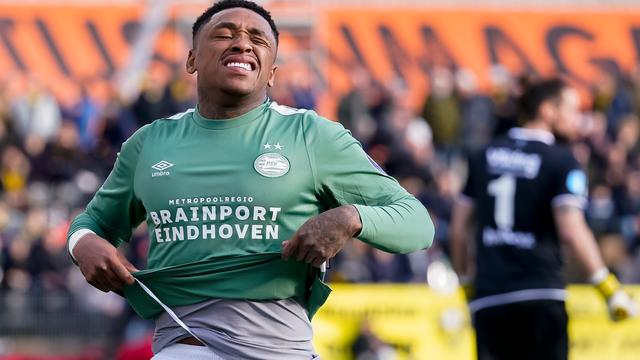 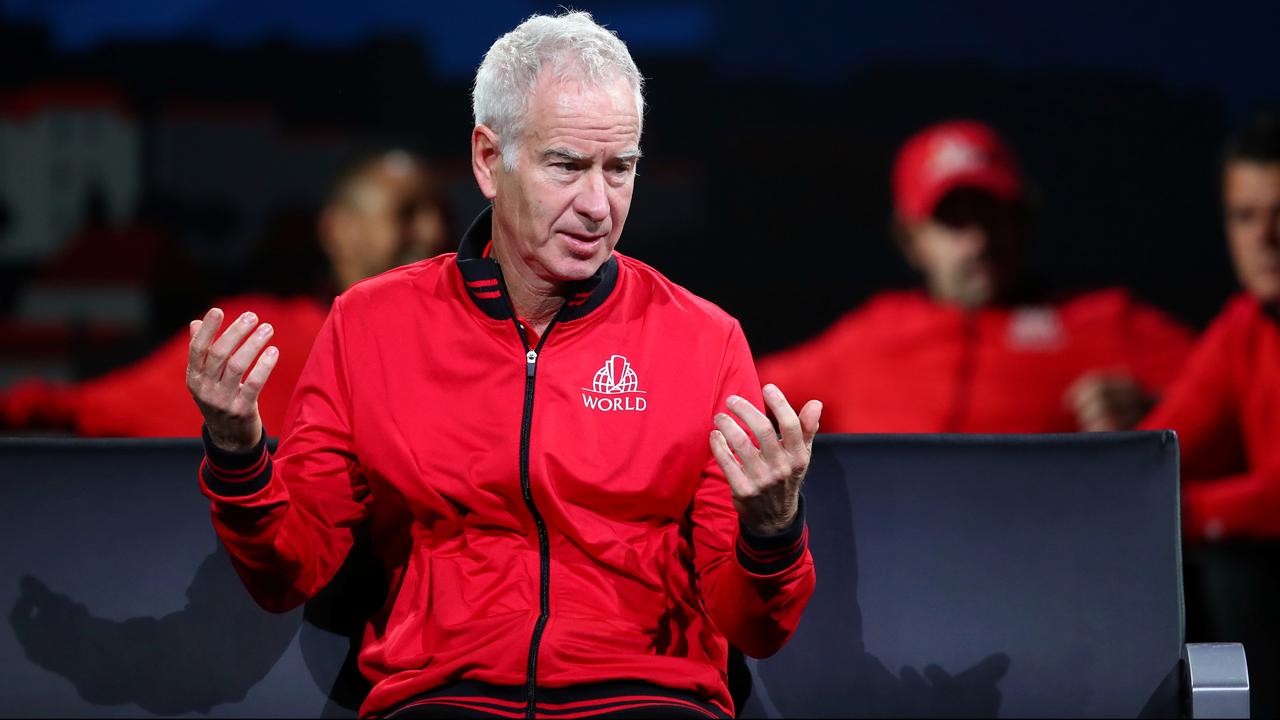 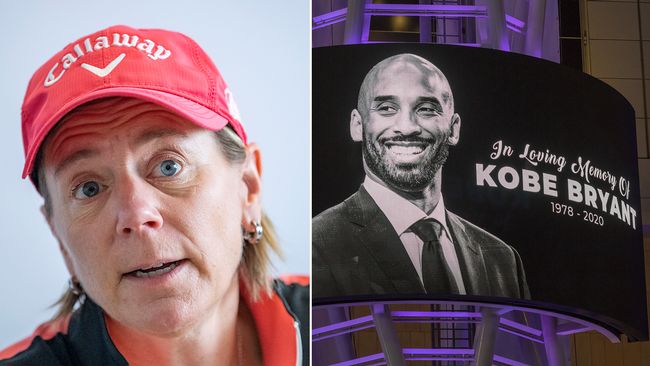 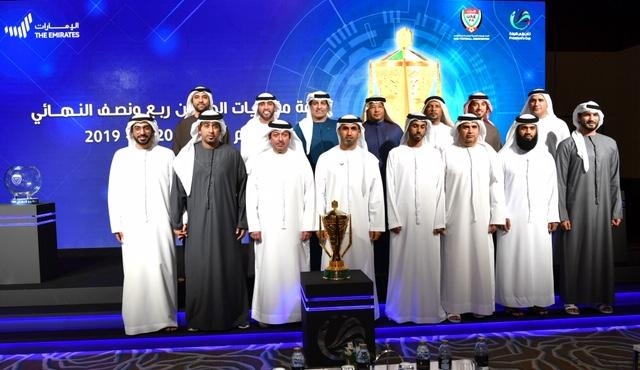 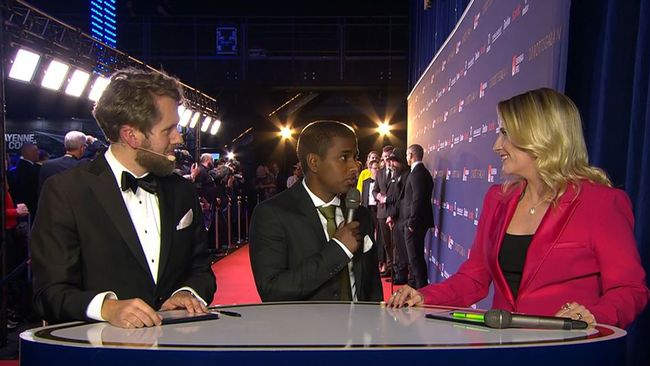 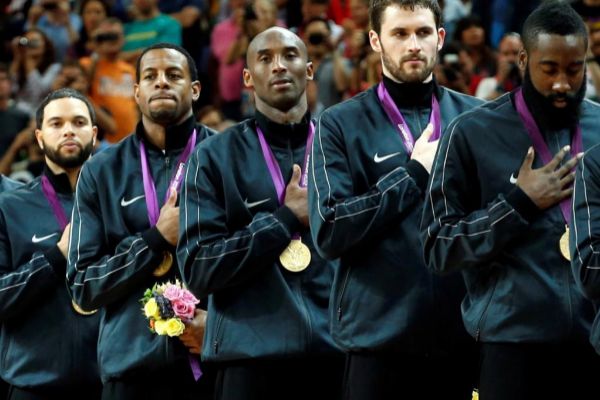 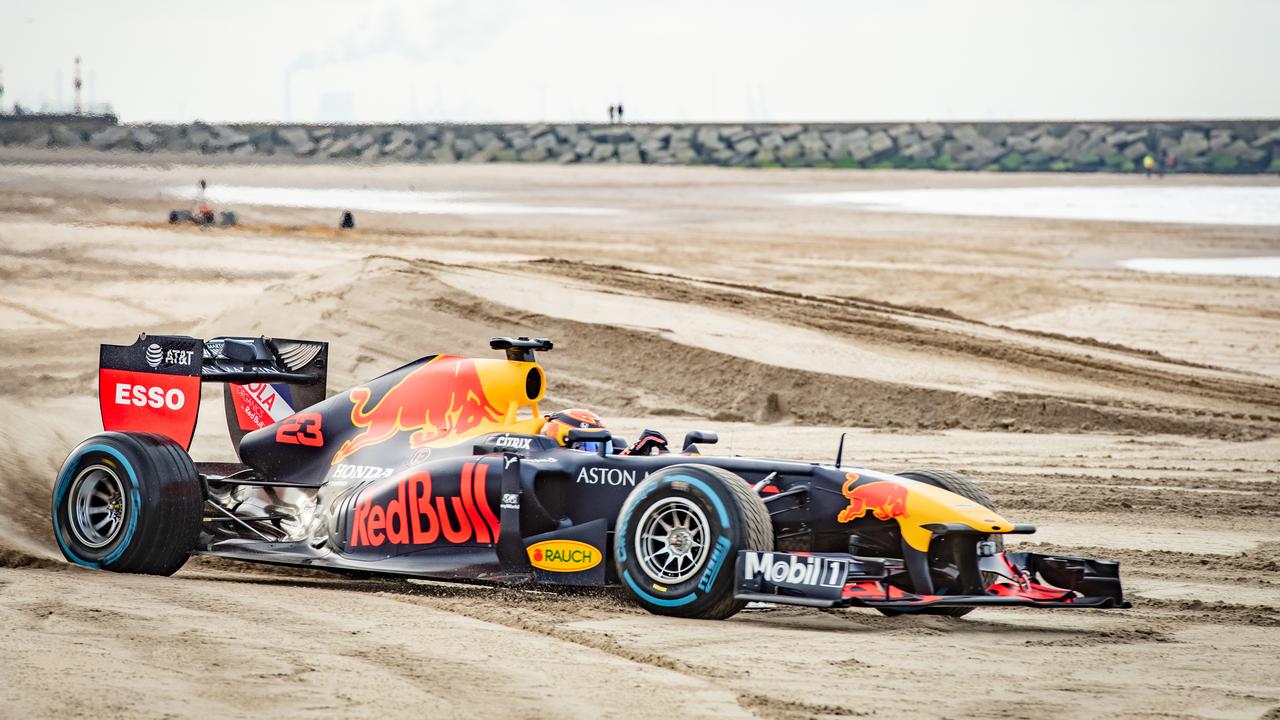 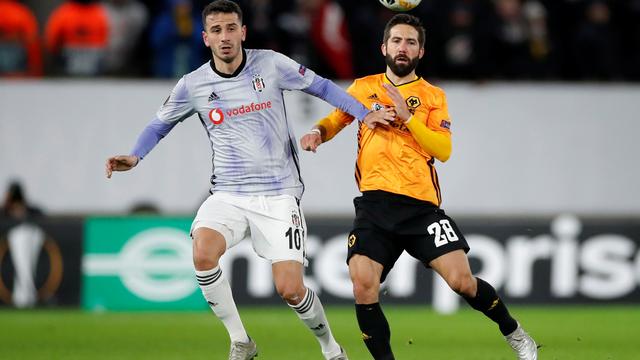 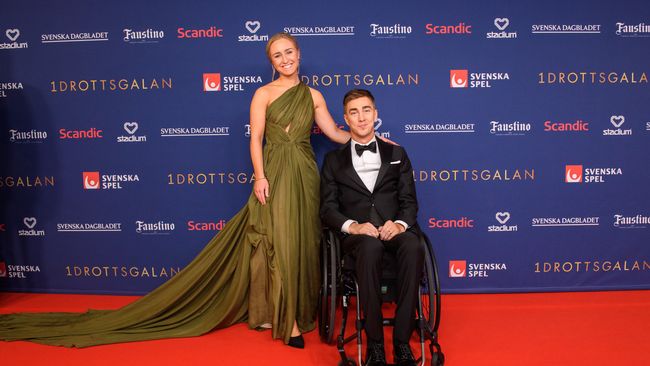 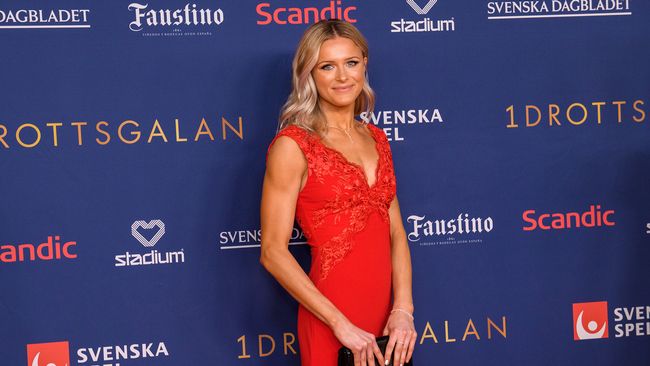