At the NBA = American professional basketball wizards, Satoshi Yamura, the first Japanese player to be nominated for the first round of the draft, will be ...

At the NBA = America Professional Basketball Wizards, Satoshi Yamura, the first Japanese player to be nominated for the first round of the draft, has decided to start in the opening round on the 23rd.

Wizards made the final adjustments at the practice facility in Washington, the 22nd, the day before the opening round.

The last 15 minutes of the practice were released to the press, and Yamura repeatedly practiced the three-point shot and then confirmed the movement of the defense with the coach.

After practicing the day, Wizards ’Scott Brooks Head Coach revealed that Yamura would start in the opening round.

In the pre-season match held this month, Yachimura played all 20 games on average in four games and scored 10 points.

In Japan, Yuta Tanabe who currently belongs to the B-League Utsunomiya Brex participated in the opening game in 2004, but it will be the first time if he starts the tournament.

Wizards will play against Mavericks in Dallas, Texas, which will be the home of the opponent on the 23rd, Japan Time Tomorrow.

Head Coach "He won by himself"

Wizards Scott Brookshead coach said Yasushi Yamura decided to start, "The starter was what he won by himself. He hired everyone in the same position, but he was the best." Explained why.

“The teammates are also enjoying playing with him. We are very excited about his potential and the level of growth,” he said.

Chris Miller, a long-time wizard with local TV station, said Yasushi Yamura, “I'm thrilled that he won the first start. He plays all-round, has high physical abilities, shines with defensive and rebounds, and expects to play more than the play season match in the opening round, which will be a fun game for those who are interested in him. It will be. " 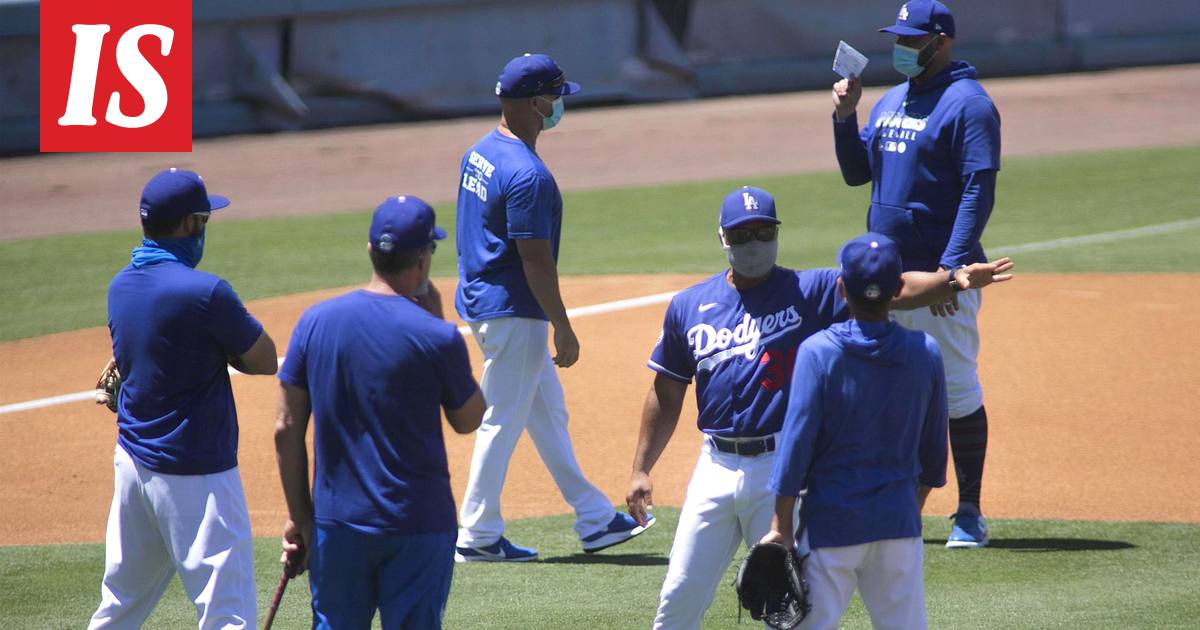