Ståhl one of four finalists for this year's athletes

Daniel Ståhl is one of four finalists nominated to win the Athlete of the Year award in Europe. It published the IAAF on Tuesday. 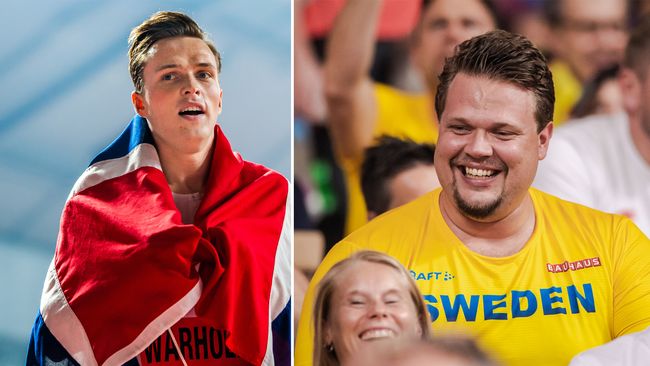 Daniel Ståhl won the World Cup gold in Doha a few weeks ago. A few days later, the announcement came that he was nominated as one of ten people to win the award as Europe's best athlete in 2019.

The winner will be presented at the Golden Tracks gala in Tallinn on October 26.

On the women's side, Dina Asher-Smith, Sifan Hassan, Mariya Lasitskene and Malaika Mihambo are nominated.