Ballon d'Or 2019: Ronaldo, Messi, Mbappé and Rapinoe among the nominated

Who to succeed Luka Modric? The 30 nominated for the 2019 Ballon d'Or are now known. The contenders for the other titles (Women's Golden Ball, Kopa Trophy for the best young, Trophy Yachine ... 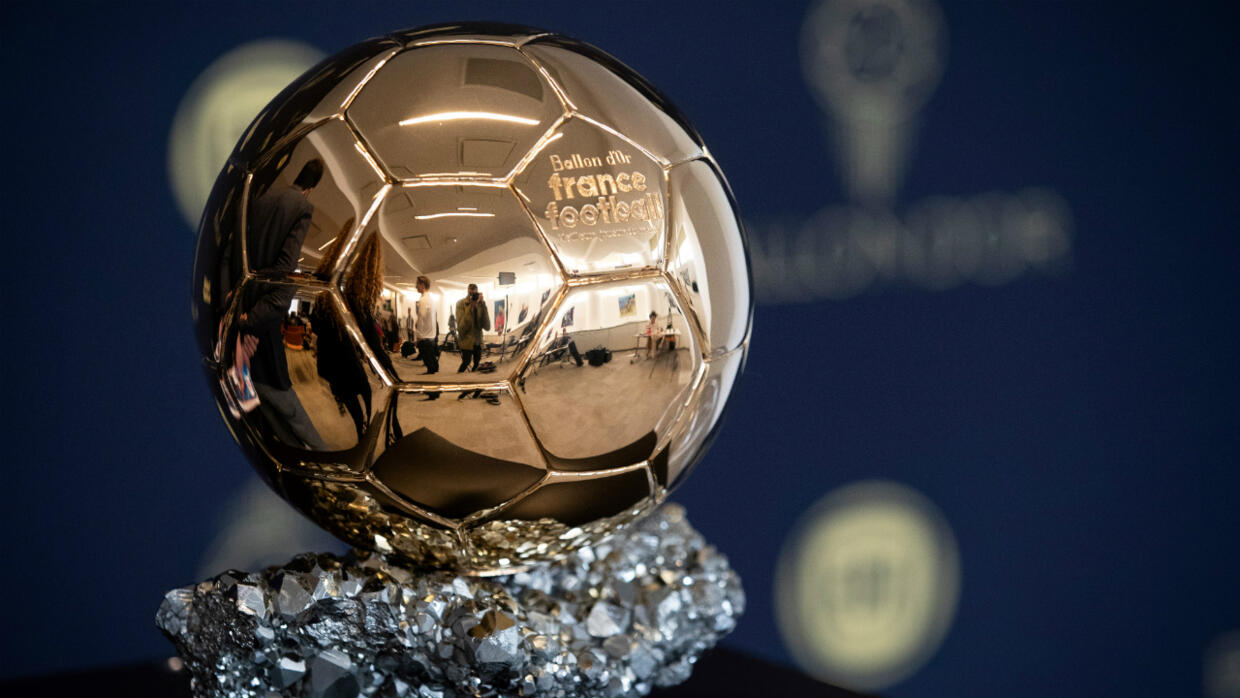 The 30 nominated for the 2019 Ballon d'Or were announced Monday, October 21st. Among them: Cristiano Ronaldo, Leo Messi, Virgil Van Dijk and Kylian Mbappé.

The names of the 20 women nominees for the title of best player of the year were also revealed ... Among them: the American Megan Rapinoe, star of the World Cup 2019, and the Australian Sam Kerr.

Two other trophies will be awarded this year as part of the Golden Ball, with the Kopa trophy (which rewards the best player under 21 and bears the name of Raymond Kopa, first French to win a Ballon d'Or) and the Yachine Trophy (for the goalkeepers, a first).

The names of the winners will be revealed on December 2 at the Théâtre du Châtelet in Paris, with Sandy Héribert and Didier Drogba as masters of ceremonies.

Last year, Croatian Luka Modric won the precious award. The Real Madrid player, winner of the Champions League with his team, and great craftsman of the superb course of Croatia at the World Cup-2018 had come first in the vote ahead of the Portuguese Cristiano Ronaldo and the Frenchman Antoine Griezmann. 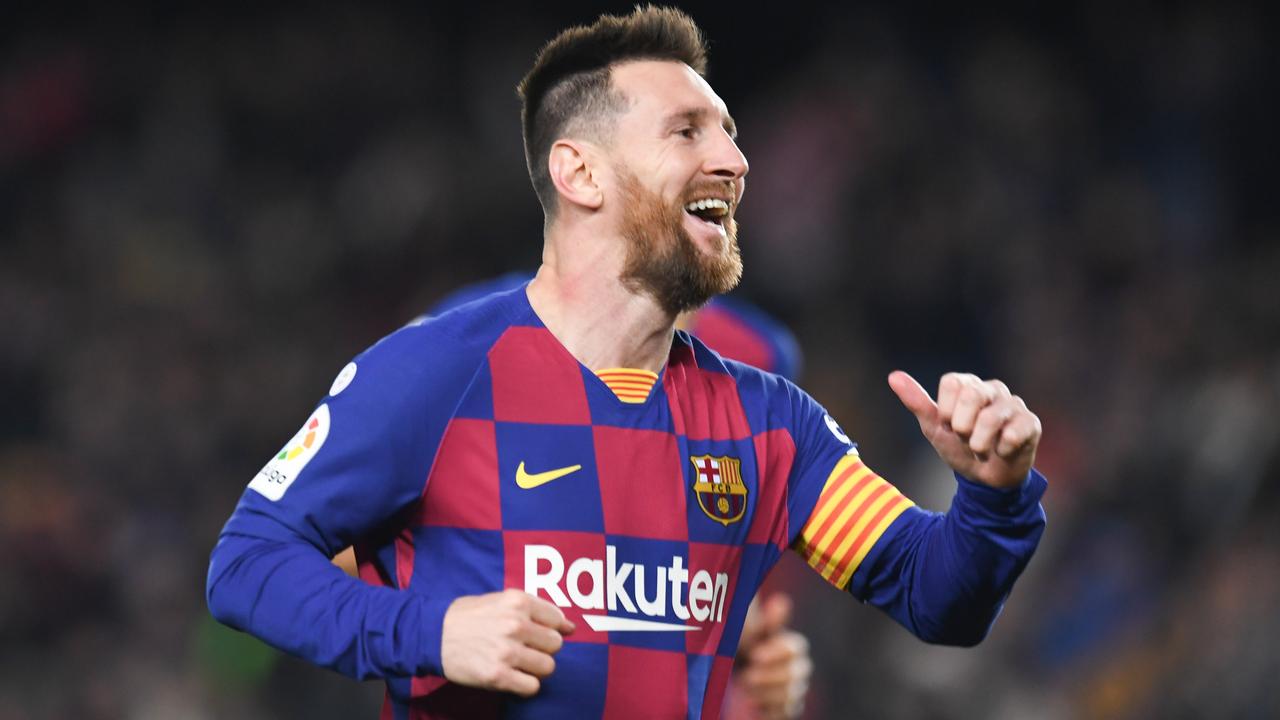 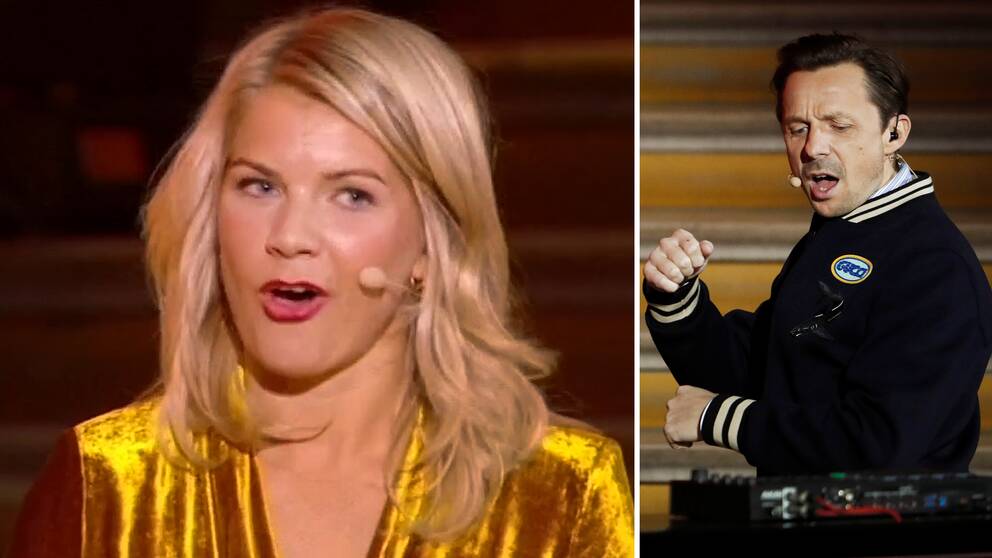 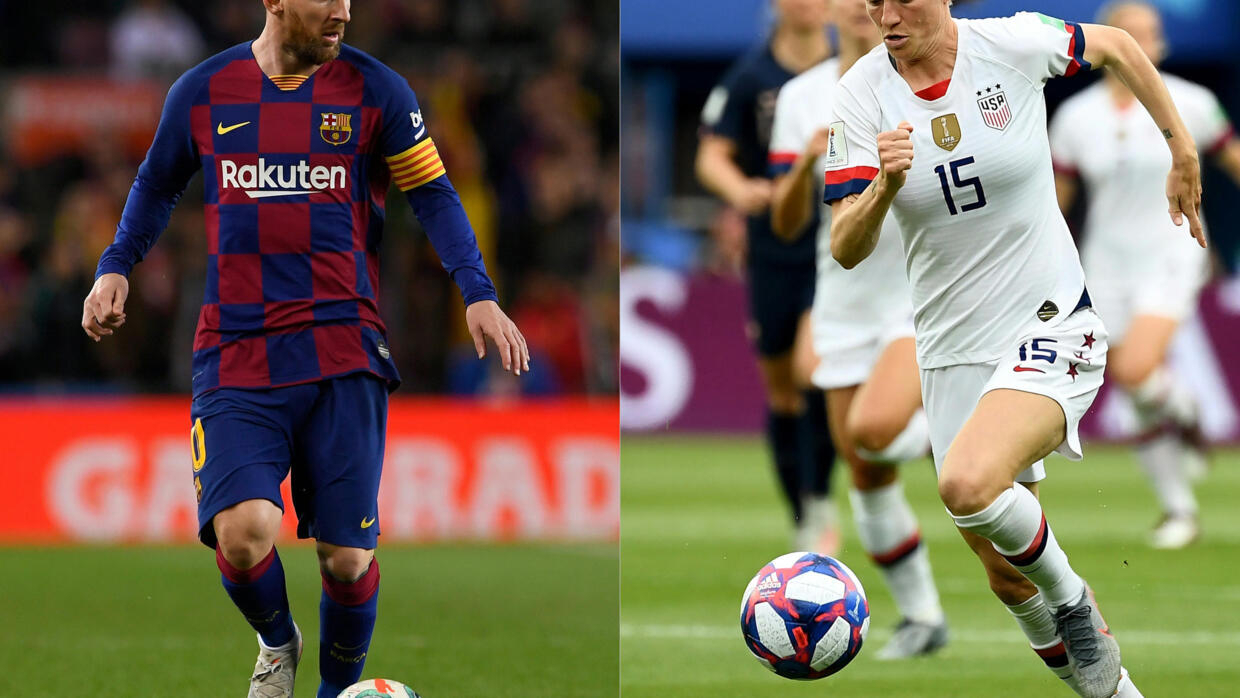 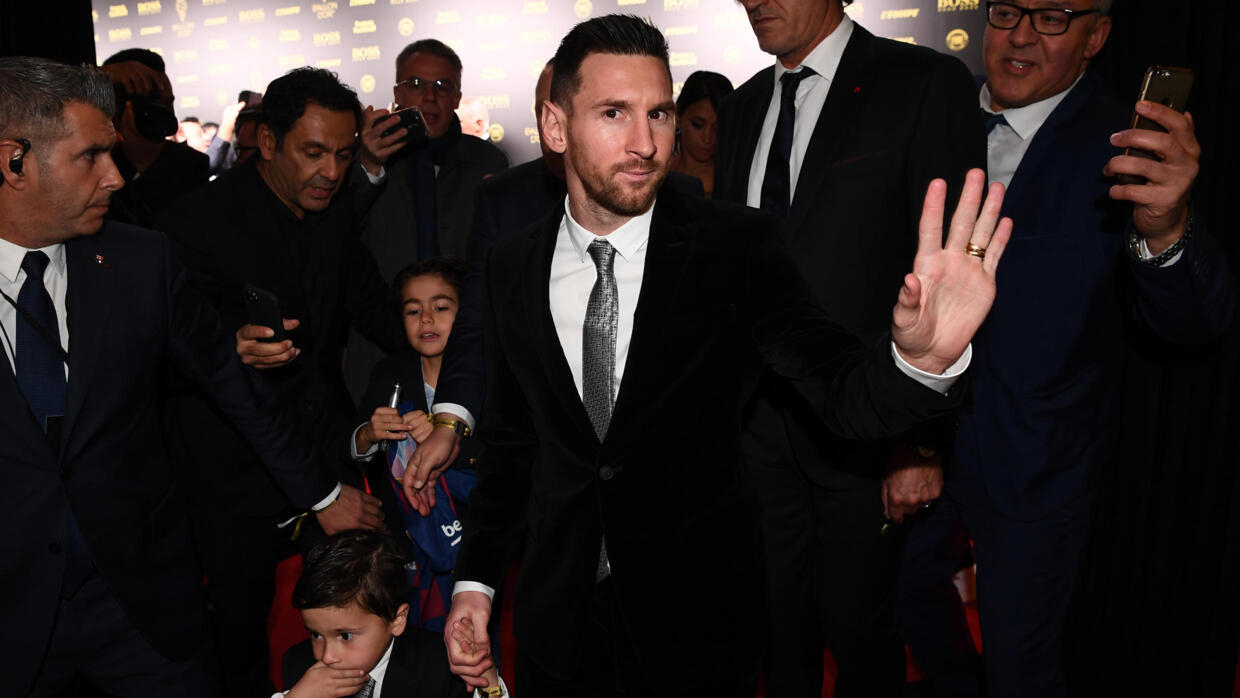 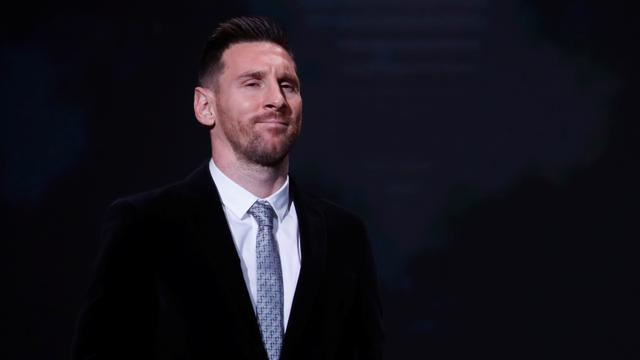 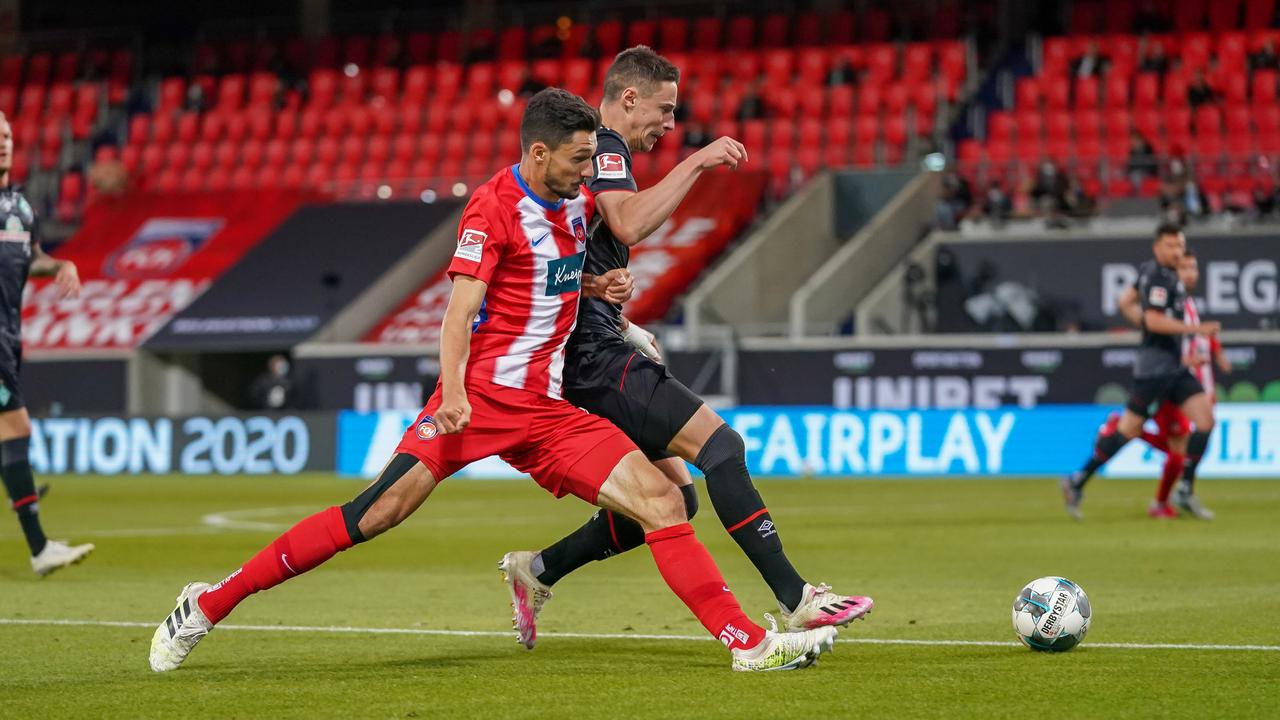 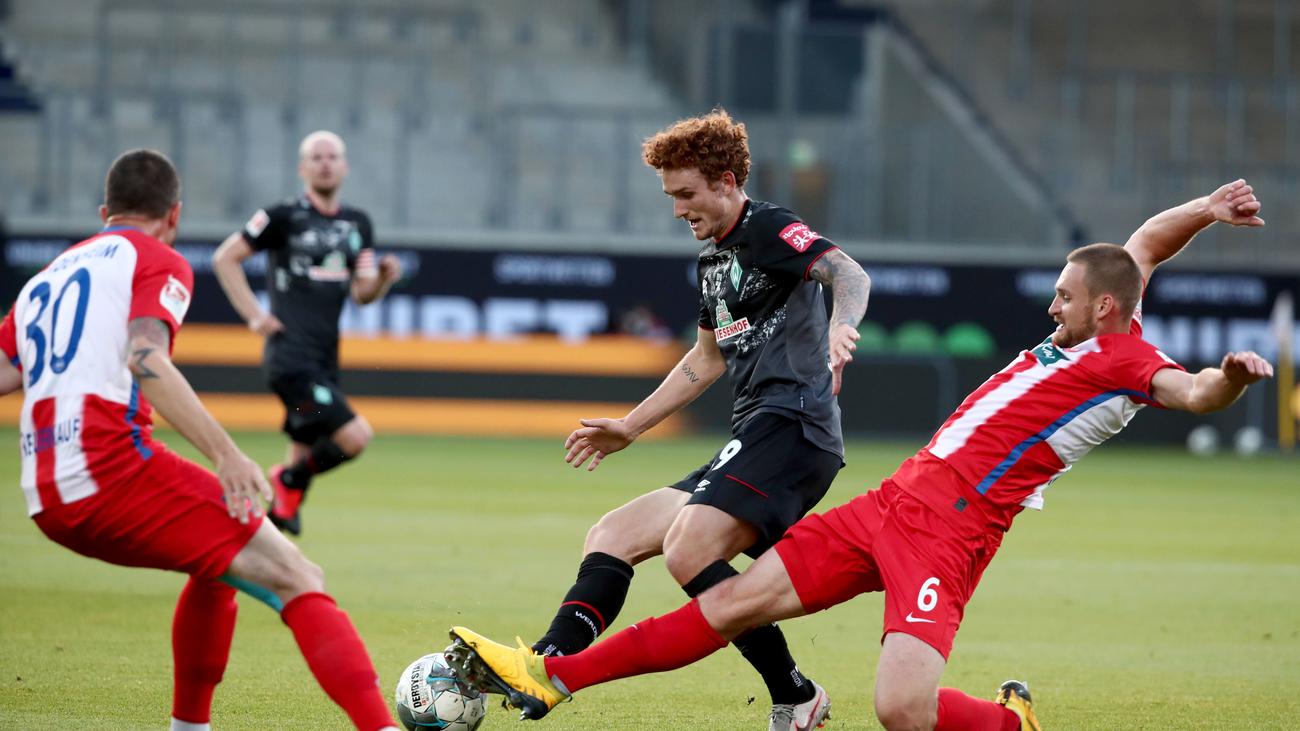