Union of belts: Russian Beterbiev will fight with Ukrainian Gvozdik for IBF and WBC titles

On October 19, in Philadelphia, a duel will take place between IBF World Boxing Champion Artur Beterbiev and WBC title holder Alexander Gvozdik. The winner will be the first united champion in this category since Andre Ward and will have the opportunity to compete with the owner of the WBA belt, Dmitry Bivol. 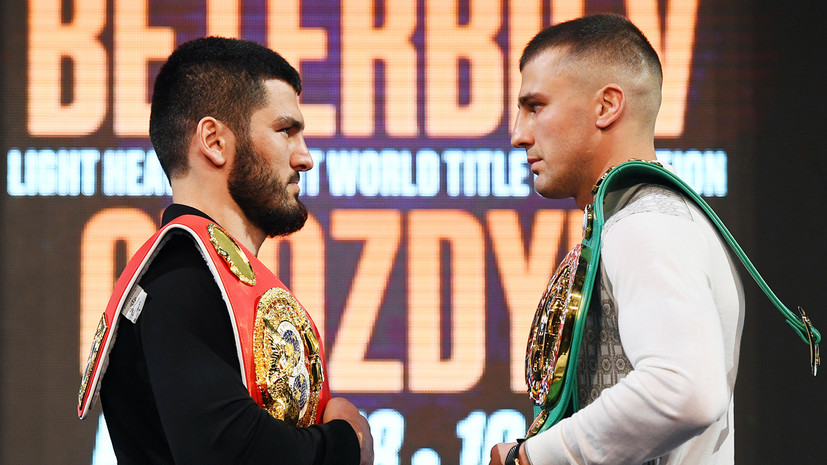 The main event of the week in professional boxing will be held in Philadelphia at the Liacouras Center arena, where the first unifying light heavyweight fight will take place. Arthur Beterbiev will face off against Alexander Gvozdik and try to get closer to the title of absolute world champion.

The Russians quite successfully perform in the light heavyweight. So, the first at the top of this category was Sergey Kovalev, who in 2016 held three titles at once. However, his defeat to Ward and the subsequent completion of his American career led to the fact that other Russians took possession of the belts. So, Bivol took the title of WBA, and Beterbiev - IBF.

In December 2018, the owner of the belt according to the WBC changed. Adonis Stevenson was replaced by Ukrainian Alexander Gvozdik. Until that moment, the Canadian held the championship for five years and held nine successful defenses, but the anniversary ended for him with a real nightmare. The boxer, nicknamed Superman, suffered a crushing defeat and ended up in intensive care. For several days he was in a coma, and his condition was assessed as critical. Fortunately, later he still came to his senses, but there was no talk of continuing his career. The next few months, he learned to speak again, and recently gave his first interview.

It is worth recognizing that during his years in the status of champion Stevenson won notoriety, many considered him a coward. So, the same Kovalev repeatedly suggested that he conduct a unification battle, but he constantly refused and chose less skilled counterparts. Unlike him, Carnation did not run from strong opponents and immediately accepted Beterbiev’s challenge.

As the mentor of the Russian athlete Mark Ramsey said, Arthur offered to hold a unifying match to other current champions, but only Gvozdik gave his consent. And this despite the fact that earlier Bivol and Kovalev have repeatedly stated their intentions to arrange a kind of “Super Series” within the light heavyweight. However, Dmitry decided to fight with the 15th WBA ranking Lenin Castillo, and Sergey answered the call of the highest paid boxer of our time Saul Alvarez.

The battle between Beterbiev and Gvozdik promises to become a matter of principle for several reasons at once. Firstly, athletes are united by a history of confrontation, which originates during their performances in amateurs. So, their first fight took place in 2009 at the Ahmet Comert Memorial tournament. It took Arthur only two rounds to win an early victory and move on. According to the Russian, the cause of stopping the fight could be a fracture of the nose of the Ukrainian.

“The clove said I broke his nose. I'm not sure about this, he said so. There were only two rounds, ”Frontproof Media quoted Beterbiev as saying.

At the same time, the Ukrainian himself said that he had broken his nose even before meeting with Beterbiev, but did not make a discount on this.

“For me it was the first trip with the national team, and Beterbiev among the fans was already a great champion. But that was ten years ago. Today, both of us are other boxers, so we'll see, ”said Carnation BoxingScene.

Another reason for the increased degree of tension could be the complicated relationship between the two states. Fights between Russian and Ukrainian athletes are invariably viewed through the prism of the political situation. Suffice it to recall Ukraine’s reluctance to send a delegation to the boxing world championship in Yekaterinburg or the refusal of Alexander Usik to fight the Russians.

However, Beterbiev and Gvozdik behaved extremely correctly in relation to each other and showed that their duel is out of politics. Respect between the athletes was felt both during the duel of views, and during other joint events. In addition, the mentor of the Russian Mark Ramsey spoke highly of the Ukrainian.

“We have a battle with a very strong opponent - the strongest for Arthur in his professional career. He is a versatile boxer: he has good technique, excellent speed and decent power of impact. It also seems to me that physically he is actually stronger than many people think, ”Ramsey said.

It is worth noting that the battle between Beterbiev and Gvozdik attracted the attention of fans, not only because of their status or history of the confrontation, but also because of entertainment. Both athletes do not like to bring the matter to judicial decisions, and Arthur won an early victory in all 14 battles. Alexander has the same number of knockouts, but in 17 duels.

Thus, there is every reason to believe that the fight will not last all the planned 12 rounds. In any case, Beterbiev will try to do this, whose fights often do not resemble classic boxing, but are more like hunting for an opponent’s head. Undoubtedly, the Russian said that he was ready to spend all 12 rounds, but he was unlikely to change his corporate identity.

As for Gvozdik, his task will probably begin to drag Beterbiev into the later rounds. He is inferior to him in power and will try to compensate for this due to technology and tactics. Unlike his counterpart, Arthur only once spent more than seven rounds in the ring, so a long battle could be a real test for him. Especially considering the fact that he invests in almost every blow and constantly goes forward.

But if Beterbiev did it perfectly with previous opponents, then in a duel with Gvozdik he might have problems. As a friend and partner of the Ukrainian camp Kovalev said, earlier the Russian met with not the most serious opposition.

“Arthur is tough, power. I had experience with him - they boxed in amateurs. Of course, now he is a completely different fighter who is growing and progressing. But I see his fights, and all the time he comes out with some unknown rivals, it turns out to be boring boxing, ”the words of Izvestia quoted Kovalev.

Perhaps it is the non-starry composition of the rivals that makes bookies give preference to Carnation. So, the majority believes in the victory of the Ukrainian and sees the only chance of Beterbiev in the early completion of the fight.

At the same time, the triumphant will most likely already in 2020 make an attempt to repeat Kovalev’s achievement and collect three champion titles. According to prominent promoter Eddie Hearn, if successful, Beterbiev or Carnation may meet with Bivol. According to him, he is ready to contribute to the organization of this battle and does not mind if it is shown by ESPN. And this is taking into account the fact that Dmitry has a current contract with a direct competitor to the media holding, the DAZN streaming company.

“In boxing, a lot depends on trifles, on a combination of factors - this is the whole intrigue of battles between cool boxers, so this is always interesting to watch. I know that the winner is my likely rival in the unification match, but I can’t say which of these fighters is preferable for me, ”concluded Bivol. 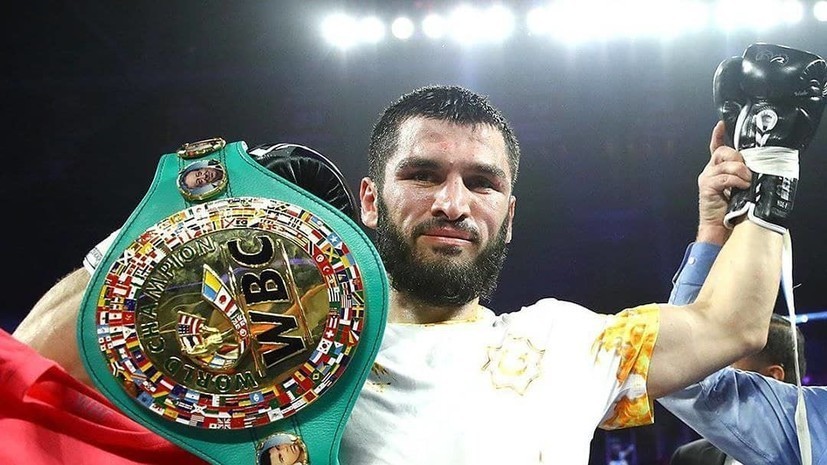 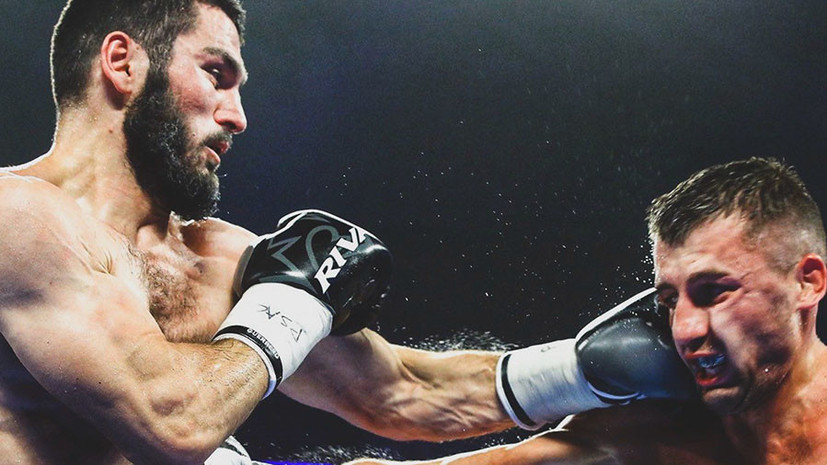 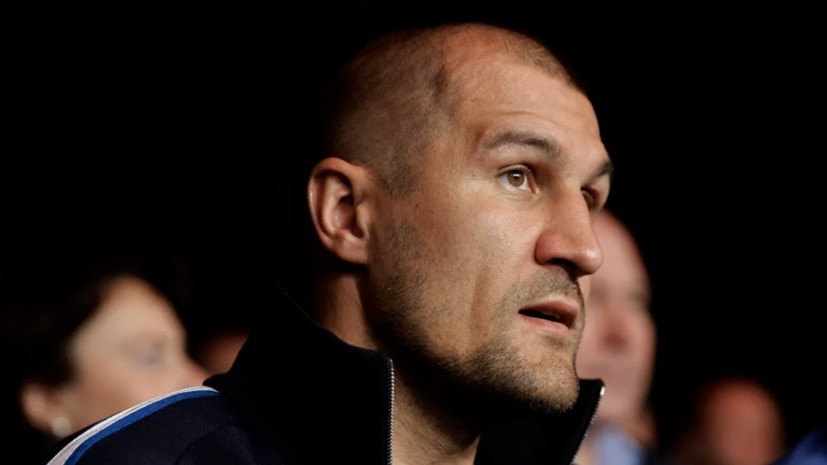 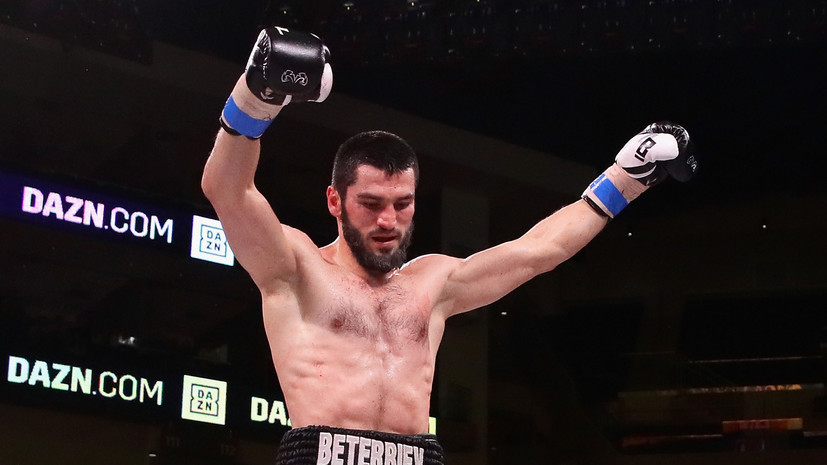 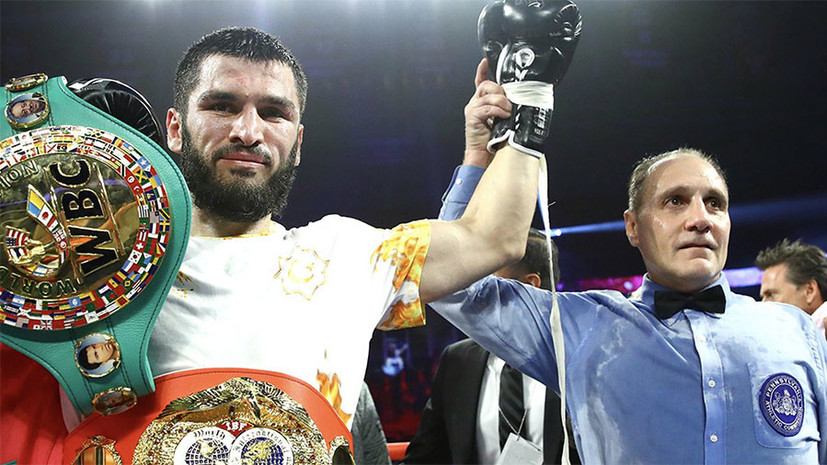 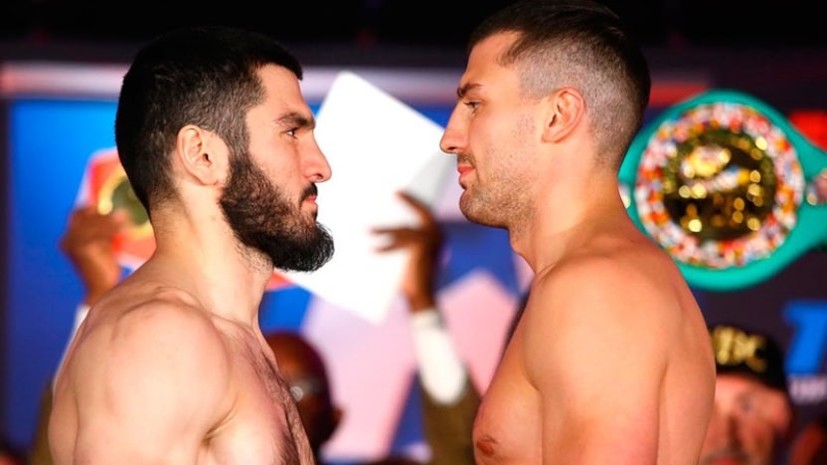 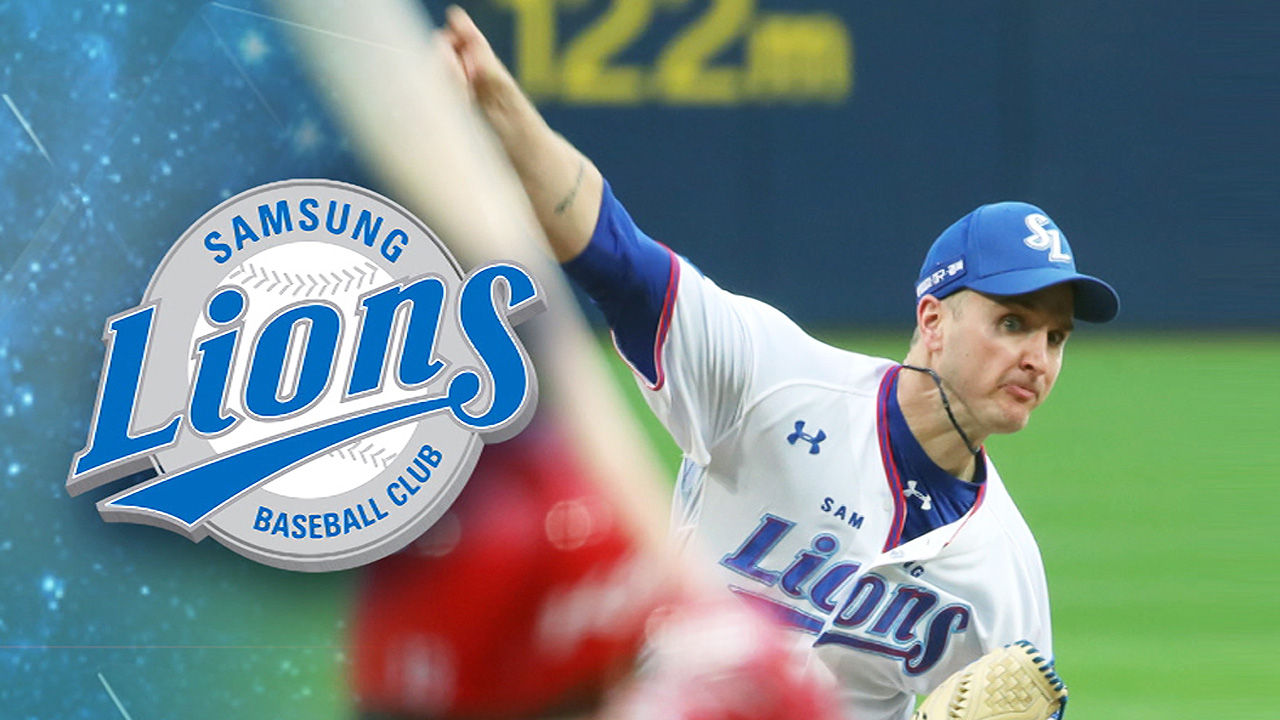