Two years of suspension for racism in Bulgaria 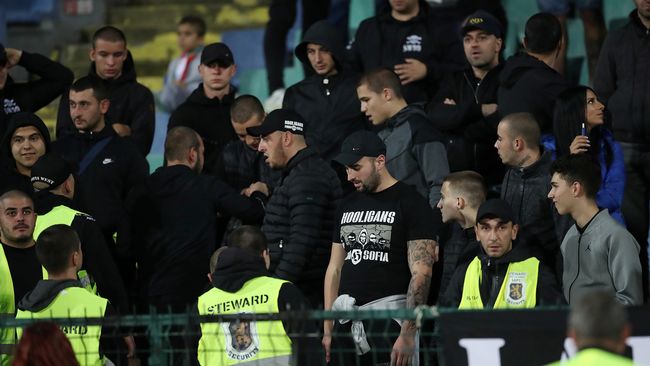 The European Championship qualifying session was canceled on two occasions because parts of the Bulgarian audience directed racist remarks to English players, and in addition, several spectators made aplenty and Nazi greetings.

The four spectators who are convicted will be fined 1,000 Bulgarian lives (corresponding to just over SEK 5,500).

"They have to be kicked out of the stadiums"

Gianni Infantino, chairman of the International Football Federation, says in a statement that it is time to take action against racism, identify and shut down those who are guilty of such behavior.

- They have to be taken, kicked out of the stadiums and after that it is not allowed to come back to football arenas again. Legal proceedings should be initiated against them, says the Fifa chairman according to AFP.

- It is a crime and that exposing someone to racism should be considered the same in all countries of the world.

By Wednesday, a total of seven people had been arrested following Monday's racist scandal in Sofia. An additional eight were identified. 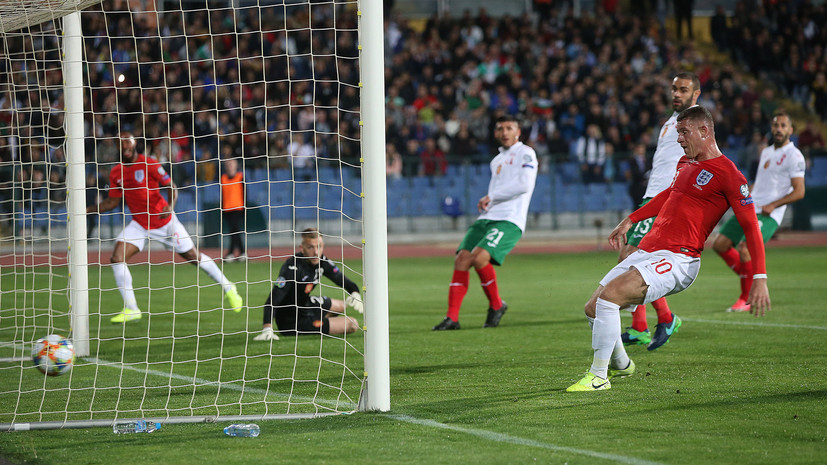 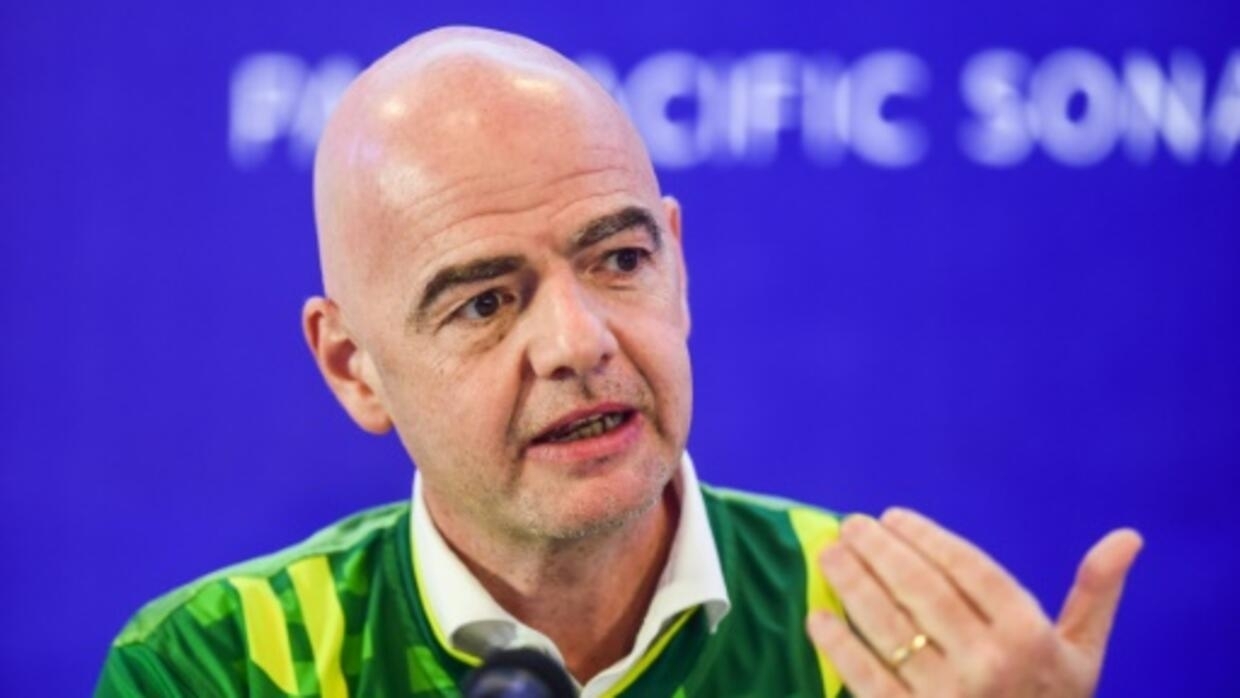 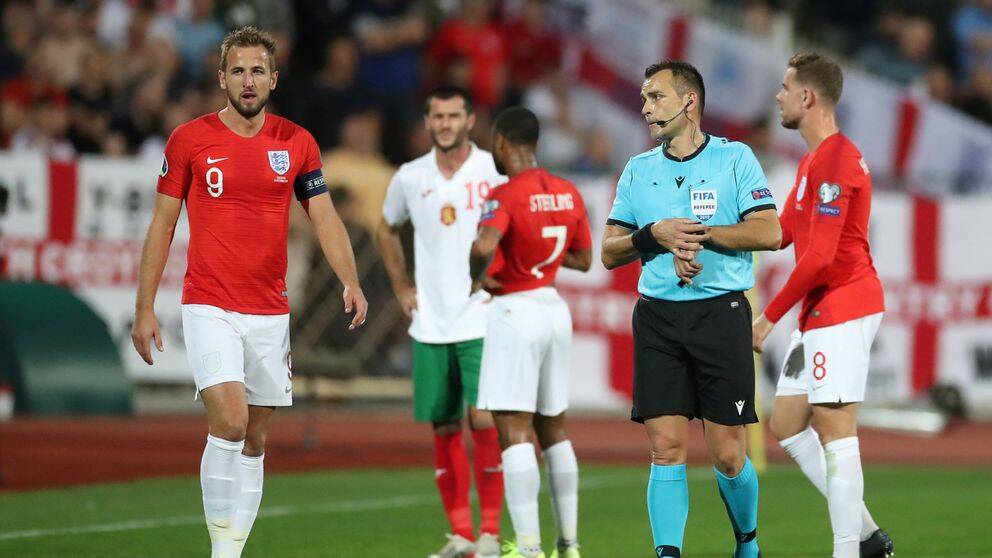 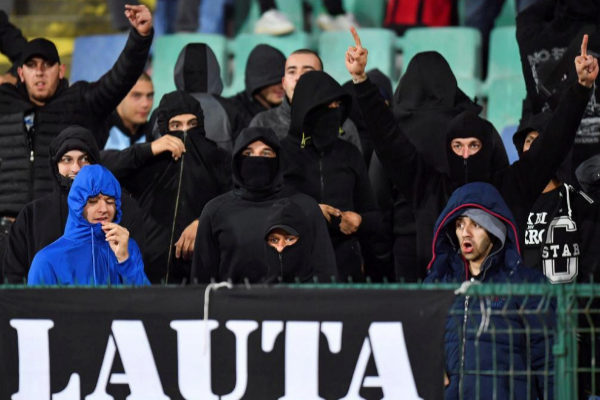