Poor people race rich people .. A popular campaign to save the African Tunisian from the claws of FIFA

Club Africain fans have launched a massive humanitarian and solidarity campaign to defend and rescue the team from possible sanctions from FIFA.

Club Africain fans have launched a massive humanitarian and solidarity campaign to defend and rescue the team from possible sanctions from FIFA.

The solidarity campaign swept through social media to coincide with the 99th anniversary of the African club, which is in a difficult position after FIFA threatened sanctions with a worsening debt crisis estimated at 17 million Tunisian dinars ($ 6 million).

The African faces the risk of penalties that could amount to the team's relegation to the third degree, the withdrawal of 40 points from the balance, and prevent him from assignments for up to 5 years.

The loyal masses have been competing in the transfer of funds through remittances and fundraising centers to revive the team's treasury.To date, the team has collected 800,000 Tunisian dinars (about $ 300,000), which will be allocated to pay debts related to the dues of coaches and players who carried the team's colors in the past years.

The African club cut off what is familiar with the public, with the support of businessmen and politicians, the team's coffers, dating their loved ones on Wednesday to be a historic day, collecting about 255 thousand Tunisian dinars (90 thousand dollars) in one day.

The fans sent pictures of the mother of Tunisian sportsman Omar al-Obeidi, who died after drowning in a river next to the Olympic Stadium in the south of the capital after chasing security for him and a group of African club fans in a league match last season.

"I am working on activating the will of my deceased son and supporting his favorite team. He visited me in a dream and invited me to donate to the club for which he died," Omar al-Obeidi's mother told Al Jazeera Net.

"My son was all his life related to the African, I will carry his will for life, I will pay all I have for my son who loved the African as he did not like anything else."

The donation campaign was not confined to social groups only, as the campaign swept through the slum's orphans.

Abdel Sattar Talmoudi, a fan of the team from the Bab al-Khadra area in Tunis, felt the seriousness of the club's financial situation and chose to donate all his savings. "I don't have a steady job. Sometimes I work in horticulture and sometimes I wipe the shoes of passers-by to gather my daily strength," he said. I donated 600 dinars in order not to roll my team to the second division. "

Talmudi donated the amount he had allocated to participate in crossing the border stealthy accompanied by some of his neighborhood, he said, "All the money I collected was to participate with some of the youth of the neighborhood to buy a boat and search for new hope beyond the Mediterranean," stressing that the African club is what helps him Facing the difficulties of life in Tunisia.

"When you realize that poverty and disability will not be a barrier to sharing sustenance among the masses, know that you are in Tunisia," said Ahmed Aouji, leaning against his stick, staring at the walls of his team's garden in search of a volunteer to raise funds.

Ahmed, who has a handicap in his right hand and leg, said: "I collected 4 dinars, which I will donate, so that it may benefit my mother in her ordeal. My mother is gone. The African has taken her place and my hope in life."

Murad bin Abdul Karim believes that the African club "a global phenomenon, bridge the last solidarity puzzled sociologists, economics and politics and changed the concept of the loss of something does not give it to the loss of something to give it, we no longer care about our dress or our cover, all that matters that our sporting state with all good."

It is noteworthy that the solidarity campaign inspired a number of former stars of the team, as the former Algerian star of the African Abdelmoumen Djabou transfer money to the accounts of the club, and Tunisian Esperance player Anis Ben Htira did not stop at inviting sports fans to support the team through publications on the media, but was Among the two races he contributed considerable money to support the African. 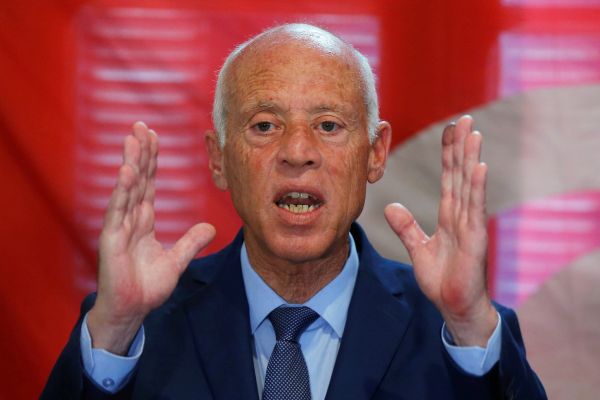 News/Politics 2019-09-17T18:05:27.481Z
University professor Kais Saied wins in the first round of the Tunisian presidential elections and discards alliances 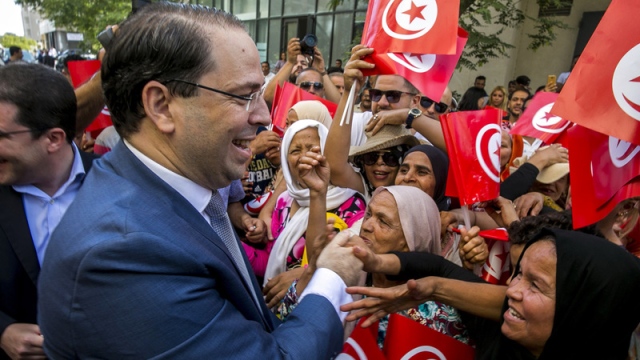 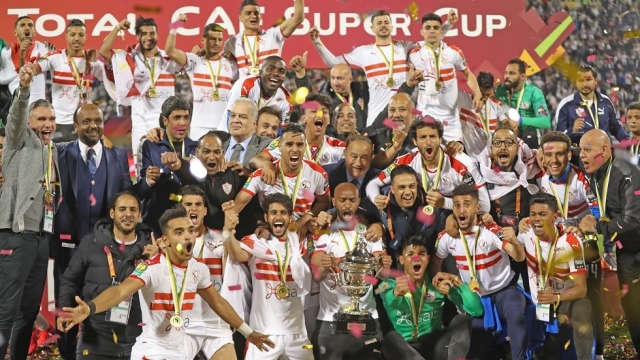 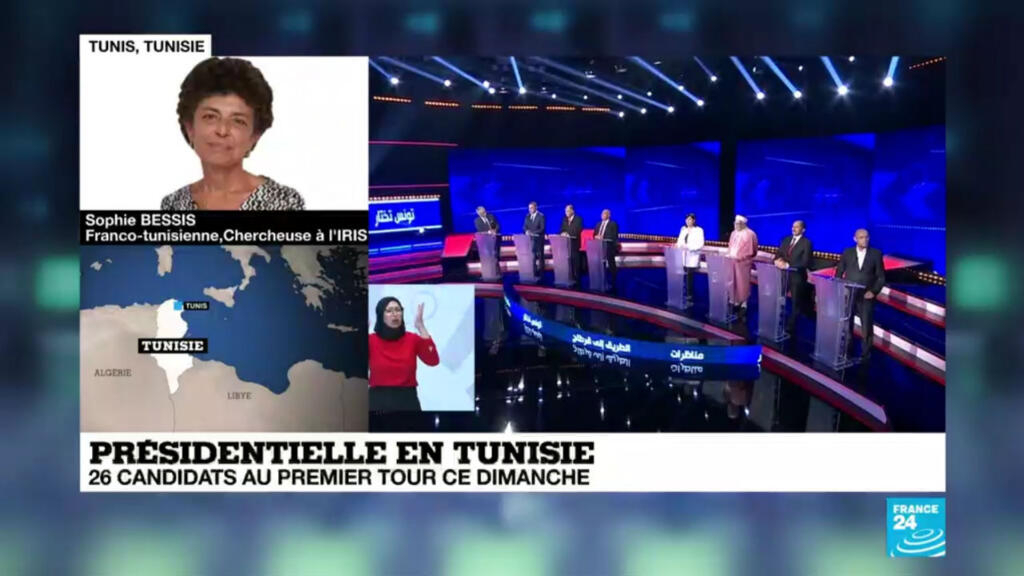