NHK International Canoe Slalom, an international tournament that also serves as a representative for the Tokyo Olympics, will open on the 18th, and the copper of the Rio de Janeiro Olympics ...

The NHK International Canoe Slalom, an international event that also serves as a representative for the Tokyo Olympics, opened on the 18th, and the bronze medalist of Rio de Janeiro Olympics, Takuya Haneda, made a good start with 7th overall.

NHK Cup International Canoe Slalom is an international tournament held from the 18th to the 20th at the venue of the Tokyo Olympic Games in Edogawa-ku, Tokyo.

Canoe slalom is a competition that competes for time while sequentially passing through the gates set in the rapids, in the competition `` Canadian '' with paddles only on one side and `` Kayaks '' with webbeds on both sides are combined for men and women singles The fourth event will be held.

Among them, Rio de Janeiro Olympics that participated in men's Canadian singles, bronze medalist Haneda player made a good record of 93.83 points by showing a skillful paddle judgment, although there was a mistake to contact one place in the gate in the qualifying.

As a result, Haneda passed 7th place in the qualifying and advanced to the semi-final on the 20th.

In the women's kayak single, Aki Yazawa, who won the gold medal at last year's Asian Games, advanced to the semi-final in 8th place in 97.03.

The Japan Canoe Federation will select Olympic representatives based on the results of multiple tournaments including the current tournament.

NHK will broadcast this tournament via BS1 from 2pm on the 20th.

Takuya Haneda said, “I was able to get on the speed from the first half. I was able to cut the time without being too far away from the gate. There was, "and it seemed to be fulfilling.

And for the final that will be held on the 20th, “I am looking forward to testing the skills of strong athletes from Europe and the actual course where the Tokyo Olympics will be held. I want to do my best to take good steps. ” 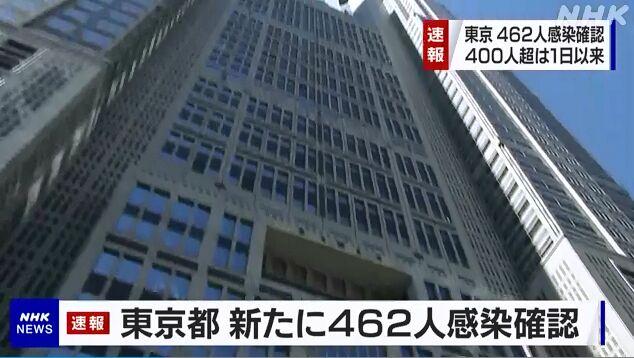 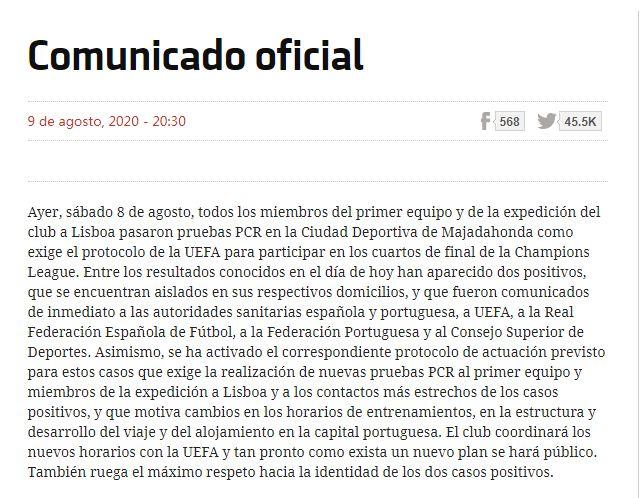 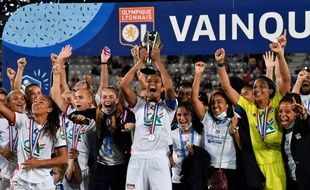