German diplomat Ali Kemal Aydın has condemned the criticism of the Turkish national team. The reactions bordered on racism. The Turkish ambassador to Berlin, Ali Kemal Aydın, has condemned the criticism in Germany of the military salute of Turkish football national players with sharp words. "It really borders on xenophobia, discrimination and racism," he said in Berlin. The criticism contradicts the freedom of expression and is an example that there is again an "anti-Turkish mood" in Germany.

Turkish nationals had shown in the European Championship qualifiers against Albania and France at the Torjubel the military salute with the outstretched hand on the forehead and thus honored the Turkish soldiers in the Syria mission. In the Albania game, the Bundesliga pros Kaan Ayhan and Kenan Karaman from Fortuna Dusseldorf participated in the gesture, but they did not salute France. Her association had distanced herself "in the clearest terms from any supposedly politically motivated act that violates the values ​​of the club".

The excitement over the military greeting on the pitch was difficult for him to understand, Aydın said. The players would only have honored soldiers who risked their lives for their homeland. "That's normal and human," said the ambassador. "We find it wrong that these players have been so pilloried."

Aydın also sharply criticized the German media. "Some media here are rushing people to these players, we do not accept that, we find it strange."

The Uefa had initiated after the criticism of the Torjubel a procedure against the Turkish federation. On Thursday, the Uefa Control, Ethics and Disciplinary Body meets. Whether the committee is already busy with the salute Torjubel the Turkish international is unclear.

The Uefa forbids political statements of any kind in their statutes. In the past, severe punishments had been pronounced in the case of incidents that had mostly originated with the fans in the stands. 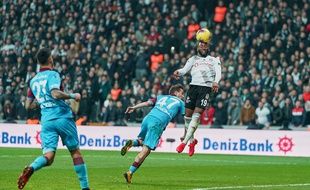 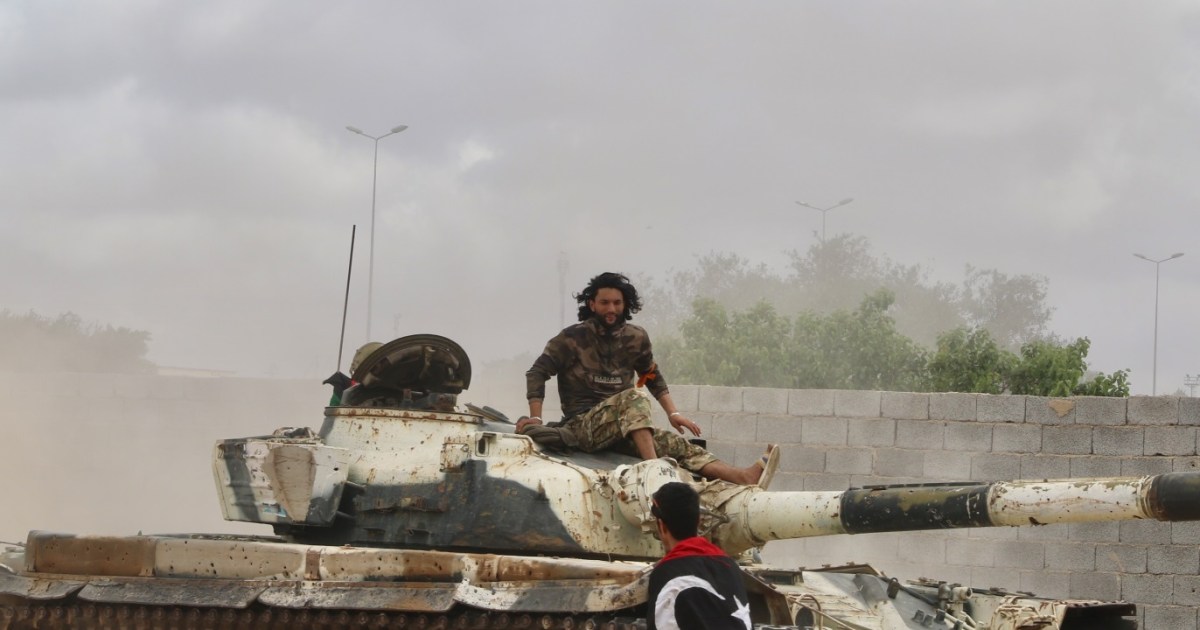