Rugby World Cup Uruguay national team players were in the city of Kumamoto after a match, and the store side had a problem with drinking alcohol in the city.

After a match between the players of Rugby World Cup Uruguay in Kumamoto City, the store side was injured by an employee being hit by a player due to a problem of drinking alcohol in a restaurant in the city. In addition, it is assumed that the damage of damaged equipment will exceed 4 million yen, and two players will be criminally charged with suspicion of injury and property damage.

About 20 people including Uruguayan players who played in Kumamoto City on the 13th of this month visited a restaurant in the city the next day before the problem, and some of them violently drunk. It was reported to the police.

According to the store, the players had been in the store for about 3 hours from about 1:30 am, and entered the counter without permission to drink at the store or drink alcohol on the audio equipment.

As a result, damages such as broken store fixtures and alcohol drunk without permission are expected to exceed at least 4 million yen.

In addition, when an employee's man stopped a player who tried to leave without paying only a part of the price, he was hit by a representative player and injured his waist.

For this reason, the store side will identify two representative players from the video of the security camera, etc., and will criminally file a criminal complaint with the police on the suspicion of injury and property damage.

The store lawyer says, “There has been no sincere response, such as returning home without direct apology from the parties.”

Employees who are overwhelmed by athletes

This is an image of a security camera installed at the entrance of the store. There is an entrance door on the right side, and an elevator to the second floor of the store at the back of the screen.

Immediately after that, you can also see a person who makes a bow with his hands in front of him. 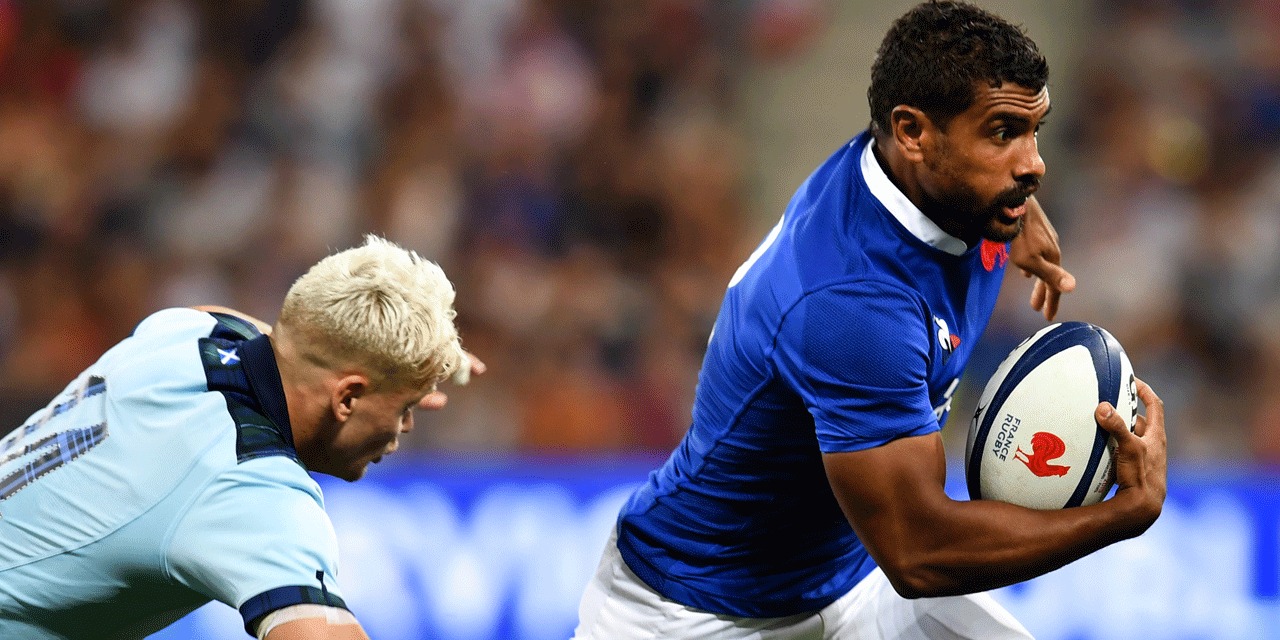