Opposition / Democratic TV debate for next year's US presidential election is taking place, and Senator Warren, who has been gaining support recently, is making a breakthrough…

Opposition / Democratic TV debates for next year's US presidential election were held, criticizing the radical policy of Senator Warren, who has recently gained support, and the choice of candidates seems to be even more mixed It has become.

The opposition Democratic Party, which aims to recapture the government in next year's US presidential election, held its fourth TV debate in Midwest Ohio on the 15th, with 12 candidates participating.

In the controversy, other candidates recently challenged the left Senator Warren, who surpassed former Vice President Biden in some polls and could be the top.

For social security, Mr. Warren argued for universal insurance by saying "to increase the burden on the wealthy," whereas the youngest candidate, Mr. Buttigej, "explained how to cover trillions of dollars." "

In addition, Senator Klobshire argued, “I will withdraw the tax system of the Trump administration in favor of the wealthy. Warren ’s proposal is not the only way.”

On the other hand, when Mr. Biden was asked by the moderator that the second son of former Vice President Biden had gained huge profits from Ukrainian companies, “My son and I have not done anything wrong. The only thing that should be done is President Trump. ”There was no scene to pursue other candidates.

Regarding the allegations of Ukraine, the Democratic Party continues to pursue the issue of power abuse by President Trump, so it seems that he avoided using Biden as a critic.

The Democratic Party has a policy of further raising the participation criteria and narrowing down at the TV debate next month, but the situation is becoming more controversial due to suspicion of Ukraine and health issues of Senator Saunders, a leading candidate . 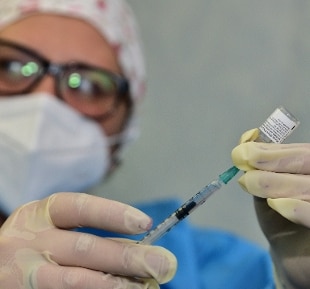 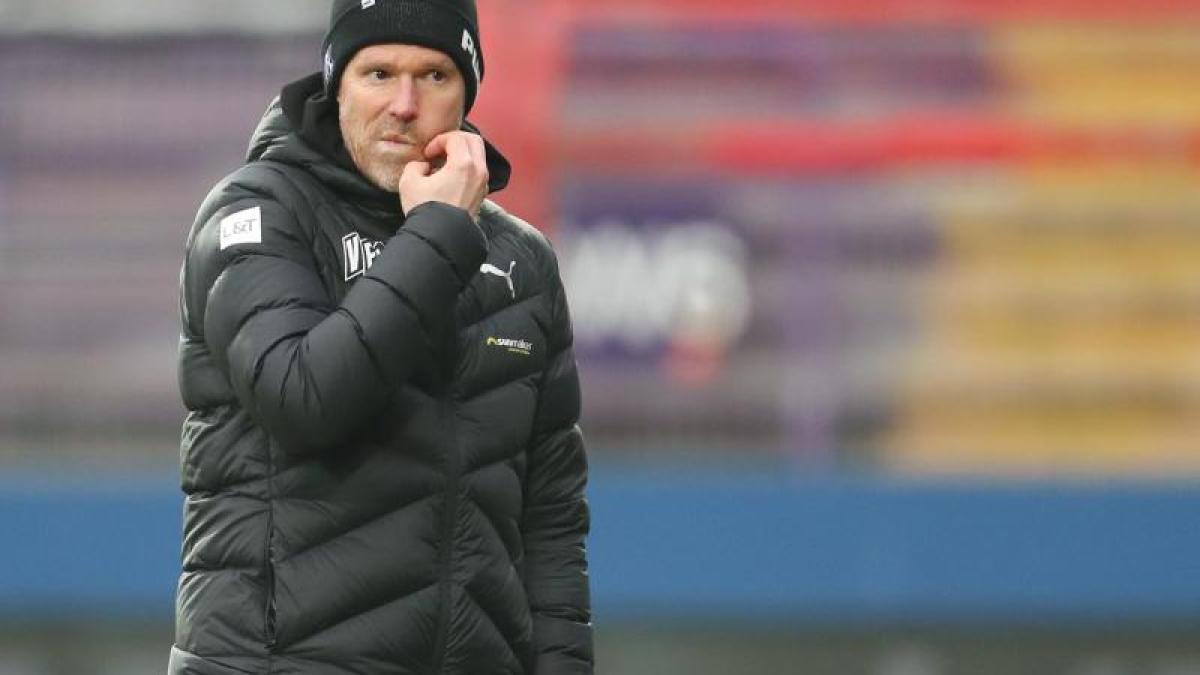 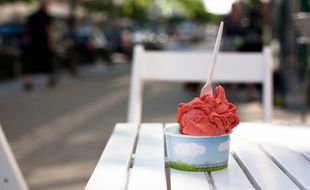