The Netherlands the best track cycling country in the world: 'All coaches look at us'

In the last three major tournaments, the Dutch track cyclists finished in first place in the medal level; a series that the team hopes to continue this week at the European Championships in Apeldoorn. How has the Netherlands quickly become the best track cycling country in the world? 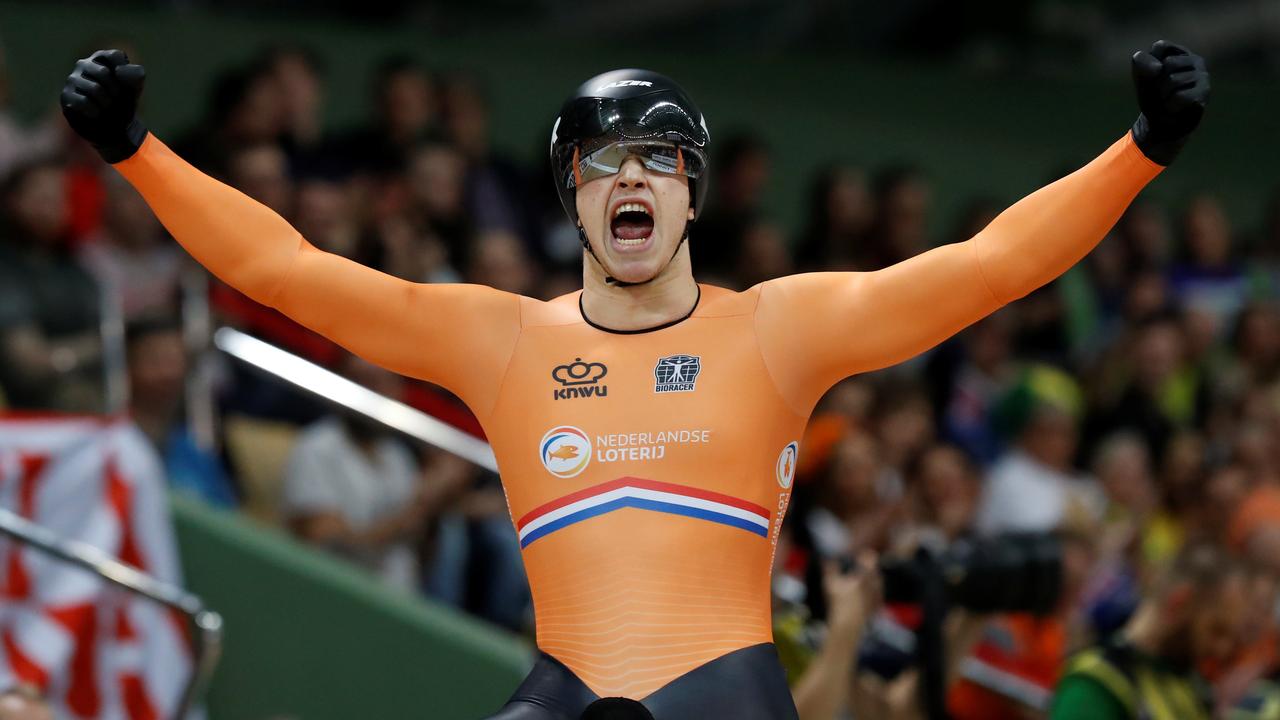 In the last three major tournaments, the Dutch track cyclists finished in first place in the medal level; a series that the team hopes to continue this week at the European Championships in Apeldoorn. How has the Netherlands quickly become the best track cycling country in the world?

Hugo Haak smiles when he thinks back about his European debut in 2012. "Then there was really no one to look at us", says the 27-year-old Dutchman, who was forced to retire in 2017 and has been the national coach of the highly successful track sprinters since the end of last year. , in conversation with NUsport.

"Now that is different. If Harry Lavreysen or Jeffrey Hoogland is on the track with an hour of training, every coach is ready with his stopwatch to see what exercises we do as a warm-up. I find it funny every time like I then see those exercises later with riders from other countries. Because I am busy with them every day, I do not really know what metamorphosis we have undergone, but sometimes I realize that it is special. "

At the 2012 London Olympics, Teun Mulder was the only Dutch medalist on the track with bronze on the keirin. Four years later in Rio de Janeiro there was gold for Elis Ligtlee and silver for Matthijs Büchli, both on the keirin.

"The success motivates, it reinforces each other"

Ask the riders for an explanation for the stormy rise of Dutch track cycling and there is a moment of silence. "It is difficult to give a single hard statement," says Kirsten Wild, the reigning world champion on the omnium and the top rate. "But it often works that success reinforces each other, it motivates. We are a very fanatic group, we don't want to be inferior to each other and that drives up the level."

That theory certainly applies to the team sprinters, who became world champions in 2018 and 2019 and in which five men fight for three places. "We are certainly motivated by the internal competition", agrees Lavreysen, reigning world champion in the sprint and the team sprint. "It is already such a tough fight to be allowed to participate in the competitions at all. I can imagine that this is less the case in other countries."

Jan-Willem van Schip, reigning world champion on the points race, points out that things are currently well arranged for the track riders. According to Haak, this is largely to the credit of René Wolff, whose departure as national coach of the sprinters in early 2017 caused several riders to sound the alarm about the lack of (financial) resources.

"René, at least with the sprinters, has laid a very good foundation, and has ensured that more and more riders joined the track team, also from other disciplines," said Haak. "We now get the opportunity from the union to run a full-time program and have a group in which all noses are heading in the same direction."

Budget still incomparable with that of top countries

The budget for the Dutch track team is still incomparable with that of top countries such as Australia and especially Great Britain, which won six of the ten Olympic titles in the Velódromo Municipal do Rio at the 2016 Games, partly due to much innovative material.

"We can't print money, so we have to be creative with the resources we have," says Haak. "We have always done that and we still do, although there is now much more support from the KNWU and NOC * NSF."

Nevertheless, the Dutch team remains wary in the run-up to Tokyo, especially for the wealthy British. "Those people now arrive at world cups or a European Championship with packs of maybe three decades that flap a little; they don't care," says Van Schip.

"But at the Games the British suddenly have things you've never seen before. New bicycles, different rear wheels, new baths, larger front sheets, different helmet; that's really bizarre. So for the past two years the conclusion is that we are the best have been track country in the Netherlands, but the future must tell

The European Championship track cycling in Apeldoorn starts on Wednesday and lasts until Sunday. On the opening day, the finals of the team sprint are on the program.

See also: Track cyclists compete for medals at the European Championship in their own country 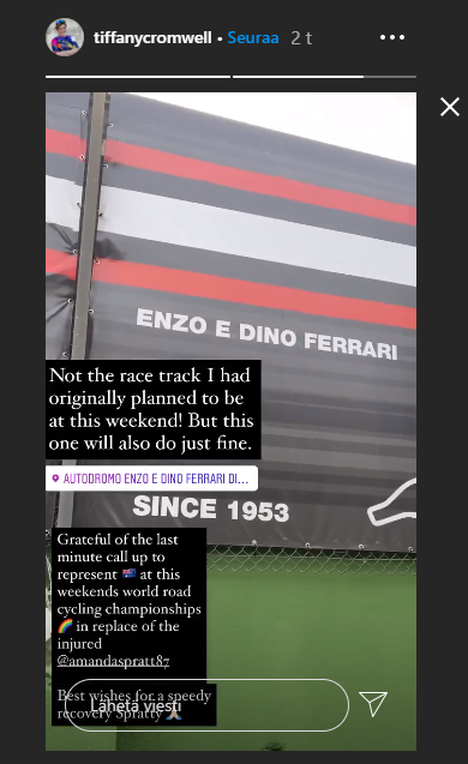 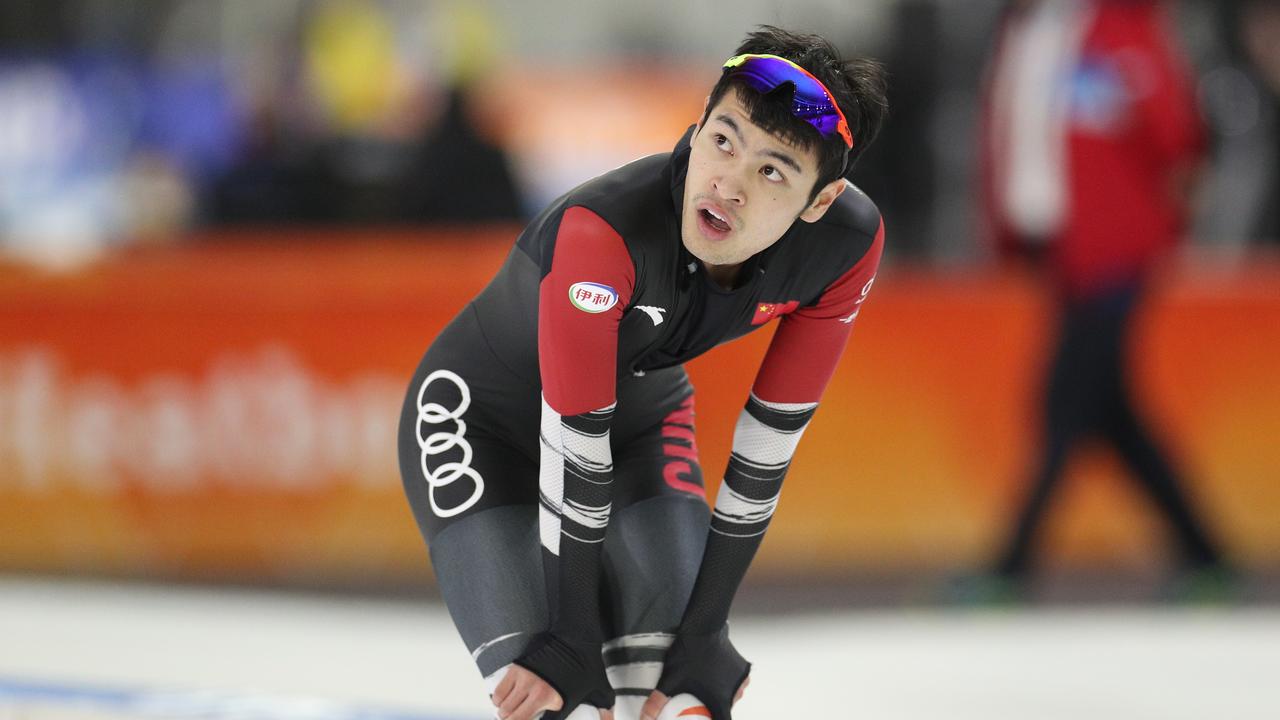 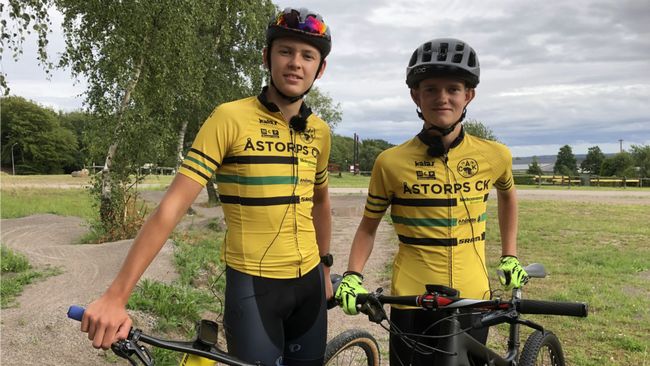 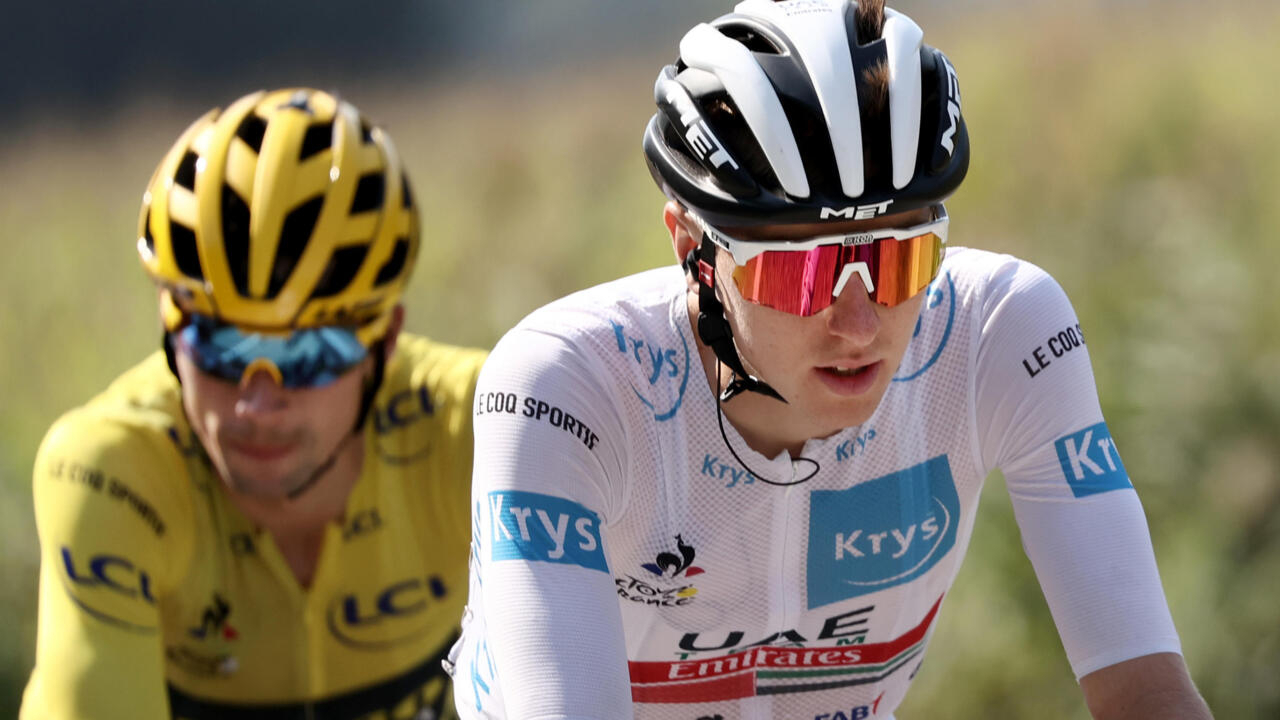 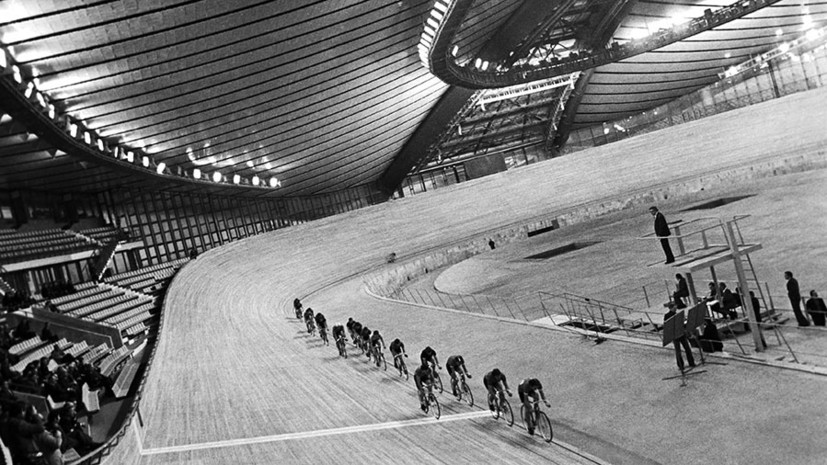 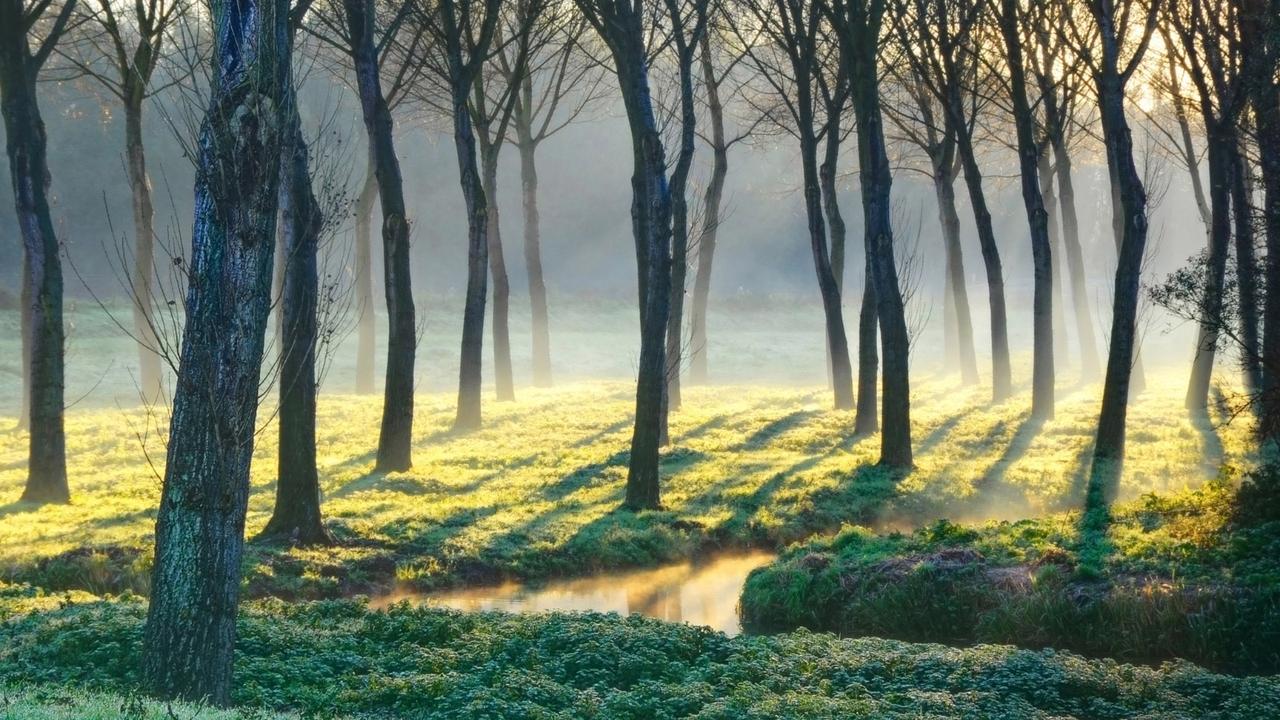 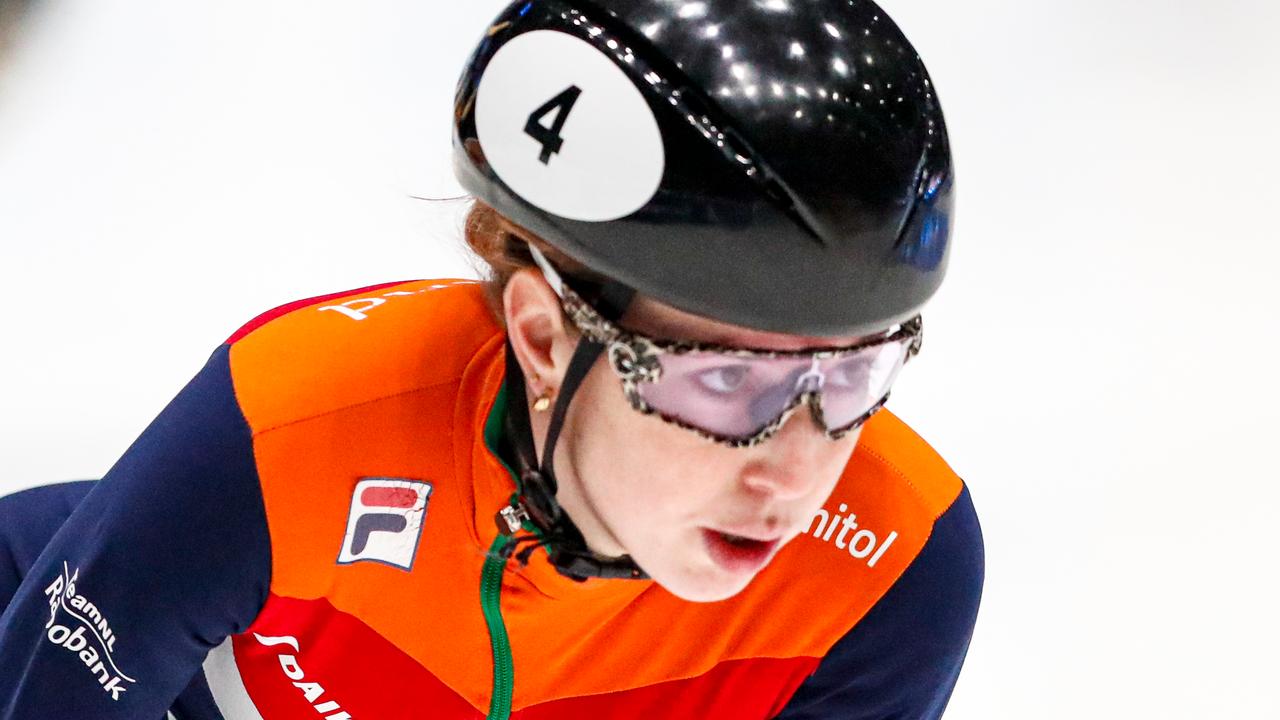 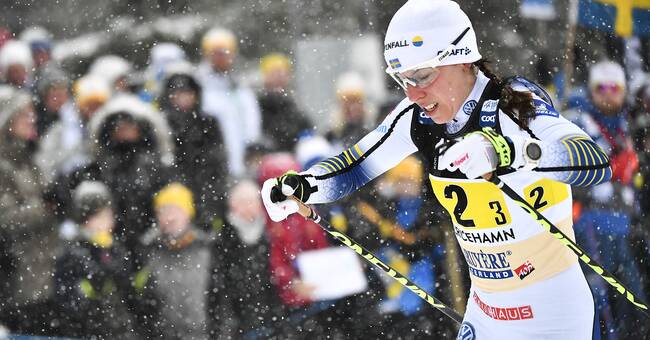 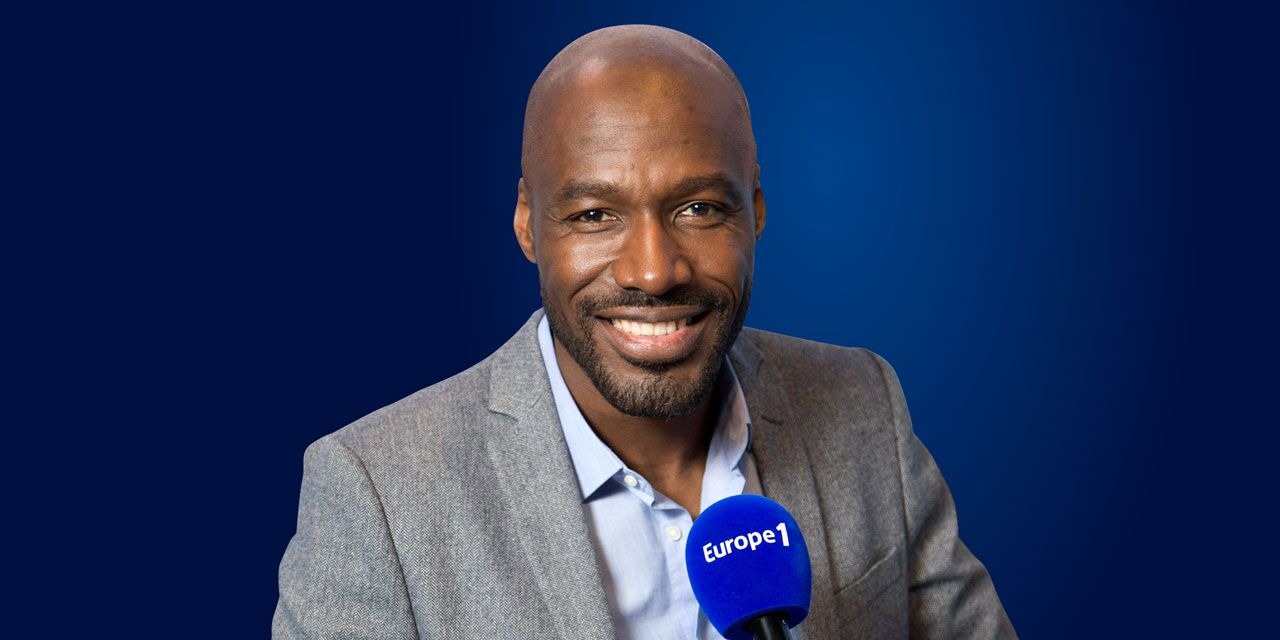 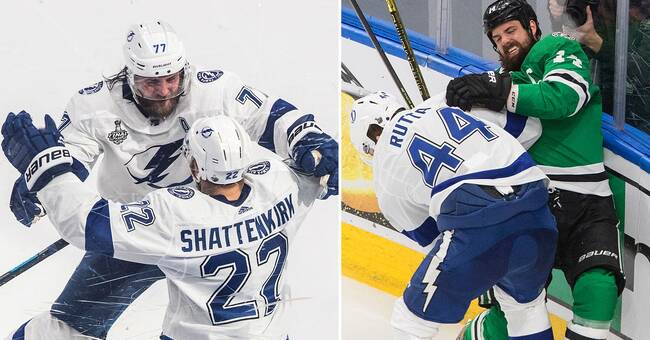