Nannskog wants to see tougher grip from Uefa on racism

England's European qualifying meeting with Bulgaria was suspended twice only in the first half after racist allegations from the stands. Now SVT Sports expert Daniel Nannskog wants Uefa to review his so-called three-step manual on racism. 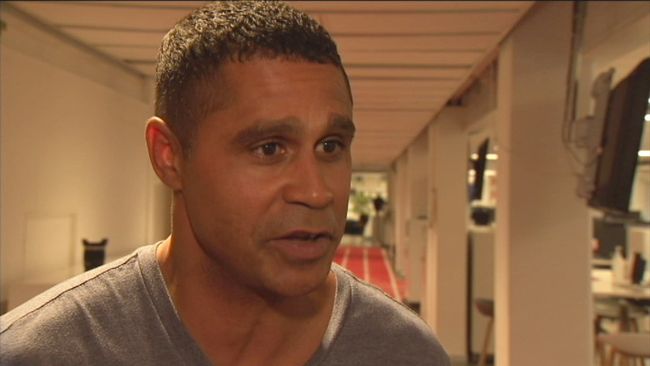 As it is now, when given information about racism, the judge should ensure that the speaker system orders an immediate cessation. If this is not the case, the referee may cancel the match for a longer period and ask the players to go to the locker room.

However, the racist calls do not stop, the referee may choose to cancel the match completely.

"Then you cancel the match"

This is step 2 that Daniel Nannskog wants to remove completely.

- I think it is enough to go out in the speakers once and announce that it must cease immediately. If it does not, then you cancel the match.

- To go in and sit in the dressing room and sit for 10-15 minutes, it can get a better away team from its momentum. You could do such a thing to get a team out of their rhythm.

Do you think fans can consciously try to gain their team advantage in such a way?

- No I do not think so. But the risk is enough. I don't think teams that come to visit should have to cancel a match and sit and wait, just because the home team's audience behaves badly.

What can be done to overcome these problems?

- Clubs and unions can do a lot more and reach out to the fans and really try to get into a dialogue. It is about taking the fight, trying to identify those who do not behave, and then portray them. 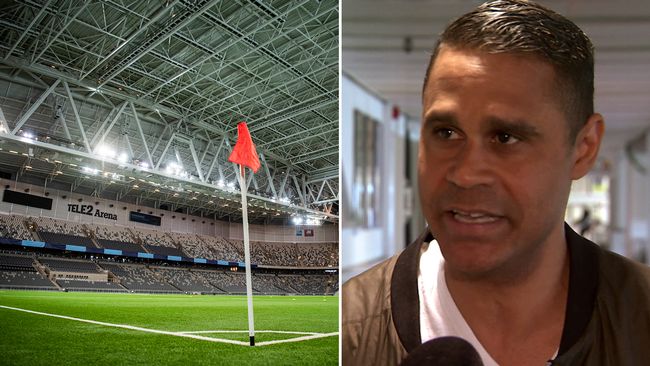 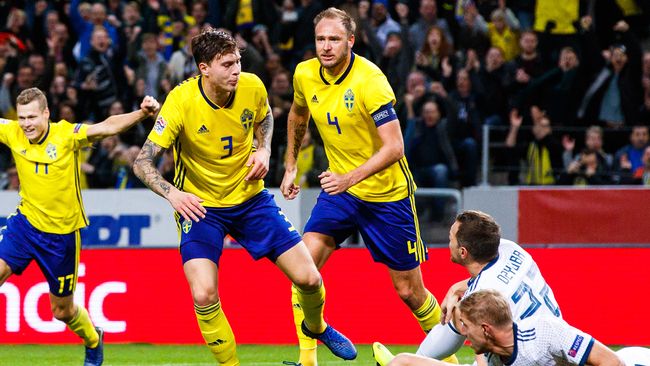 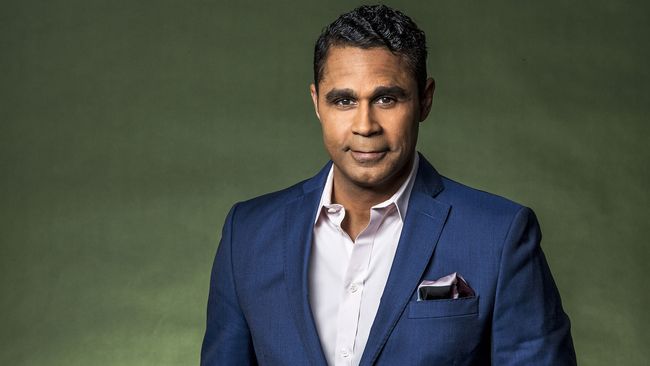 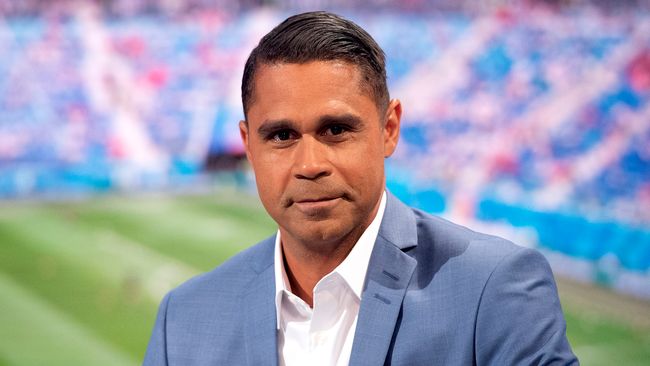 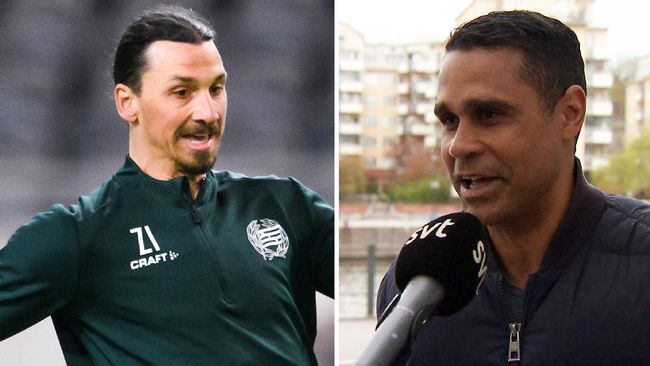 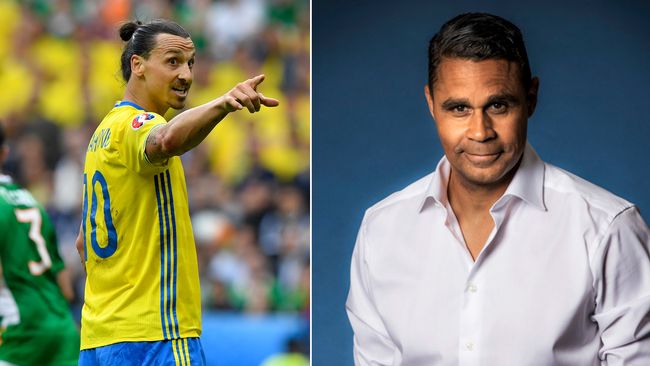 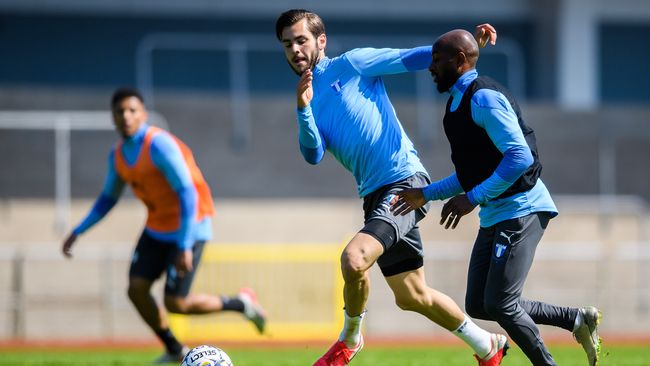 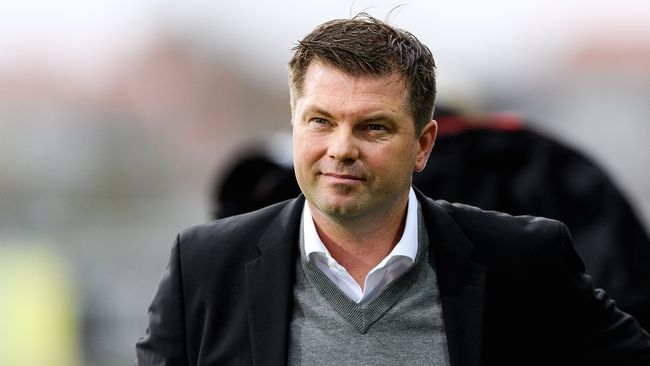 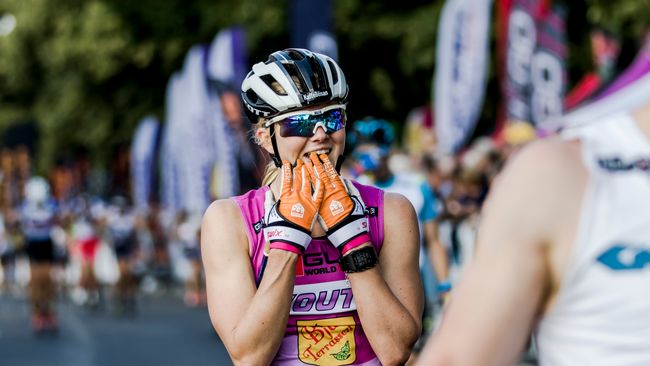 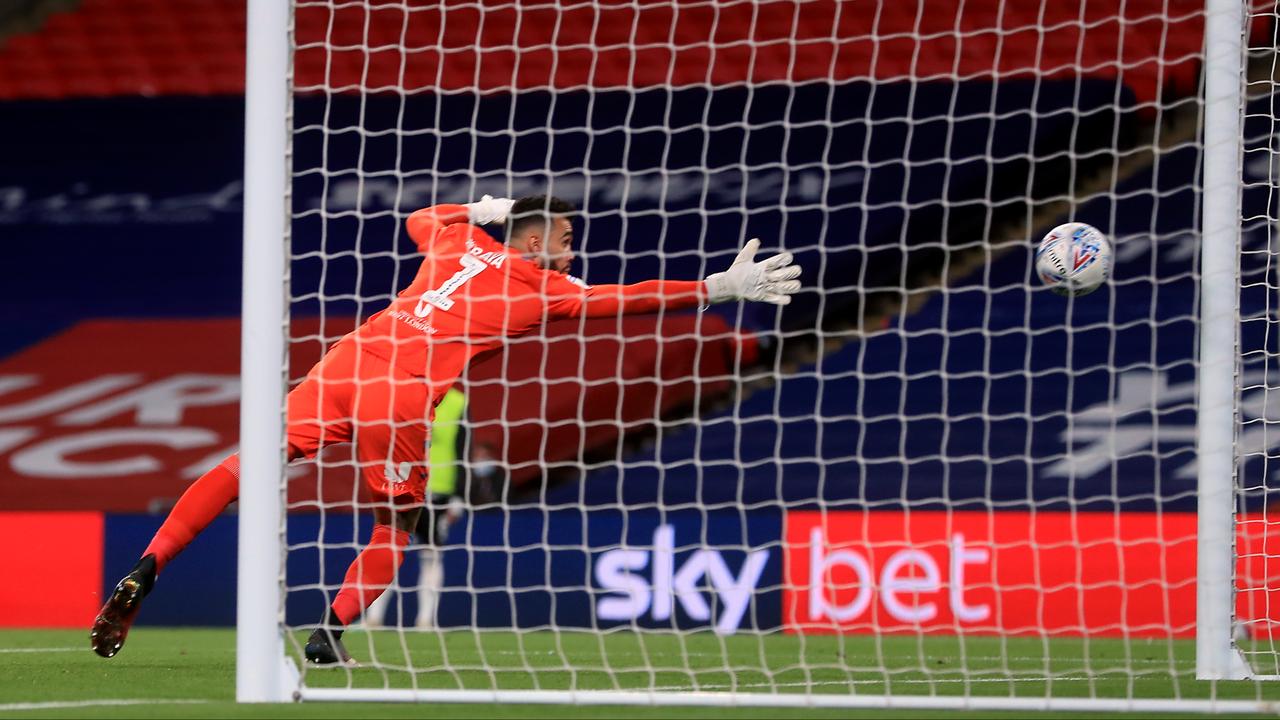 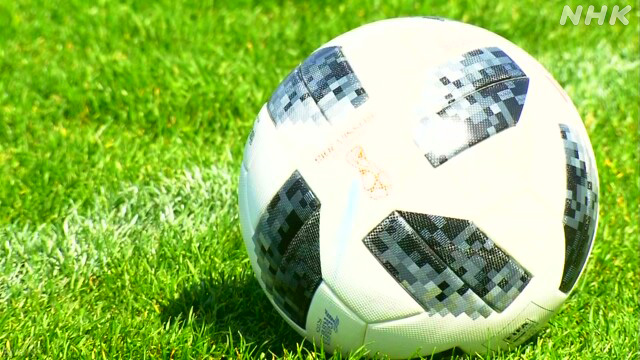