The Man City star rescued Germany after the nightmare start 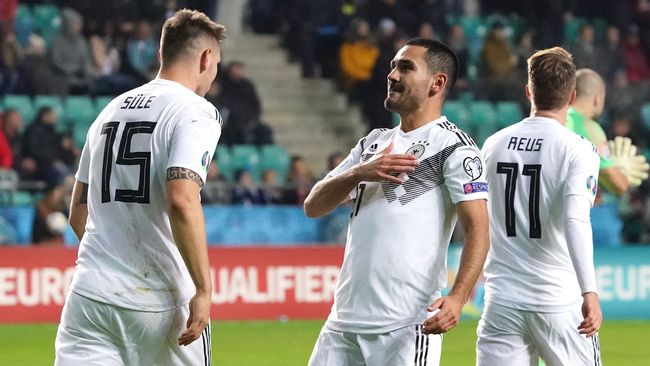 Emre Can did not manage to connect with it cleanly and the ball went out. Frank Liivak didn't even get it out of him before the German lowered him with a rough cut and the Germans had to play the remaining 76 minutes with a man less.

The German world stars seemed to be taken by the moment, the three points already counted in advance suddenly became not so easily accessible. In the same group, the Netherlands had previously beaten Belarus by 2-1 and joined the group. Northern Ireland faced Sunday just as Germany scored twelve and a point loss in Talinn could have really put it.

AIK back Karol Mets had a chance in the penalty area but was unable to hold down the shot. In all honesty, Estonia was never really close. Because after the half-time rest, when the Germans shook off the shock introduction, they showed class.

The Gundogan was behind everything

Ilkay Gündogan pulled the ball away from the penalty area after the ball bounced through defender. 1-0 in minute 52 was followed by 2-0 by the same midfielder six minutes later. Then the shot bounced through a defender and into.

Timo Werner finished 3-0 on a deep ball struck from the center circle of the match's best player, Ilkay Gündogan. 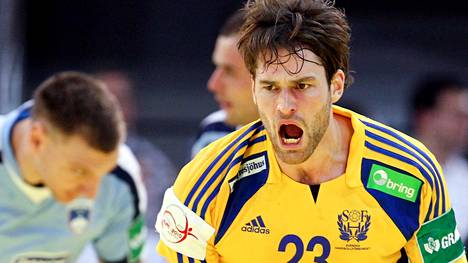 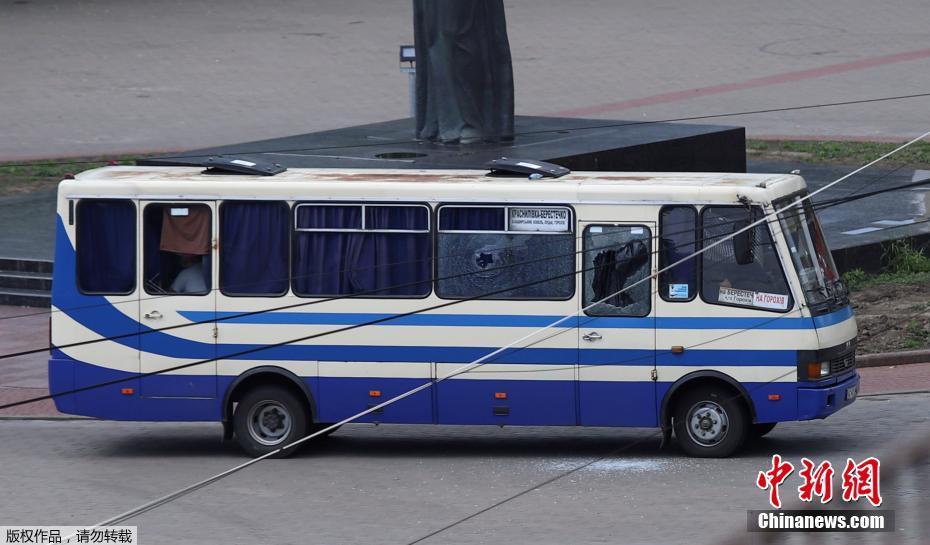 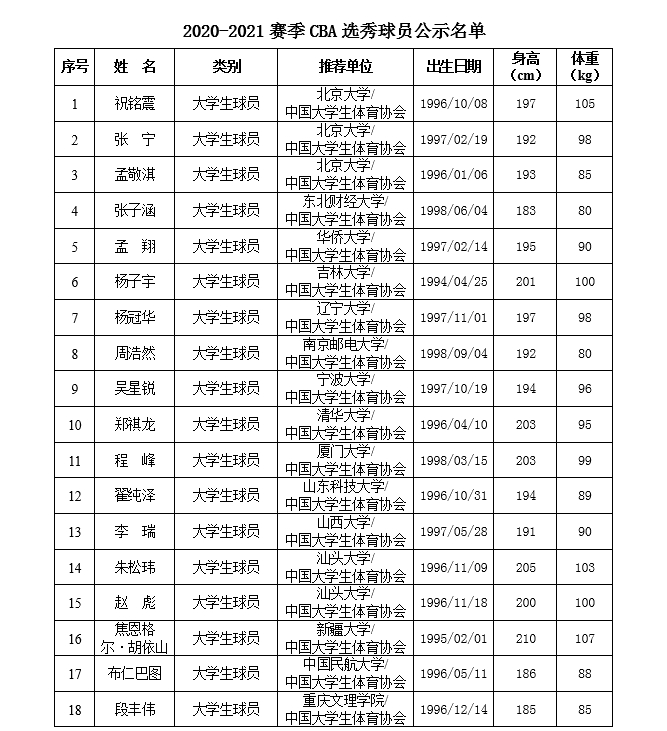 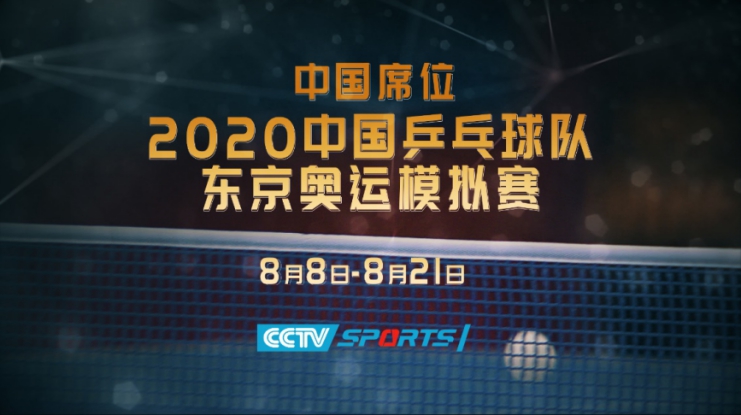