Rugby: what separates France from the great nations

Despite its qualification for the quarter-finals, the XV of France seems far from the level of the biggest rugby nations in the world. &amp; Nbsp; Our consultant Éric Blanc and François Trillo, journalist for the TF1 group analyze what separates us debate at the microphone of Lionel Rosso in Europe 1 Sport. &amp; Nbsp; 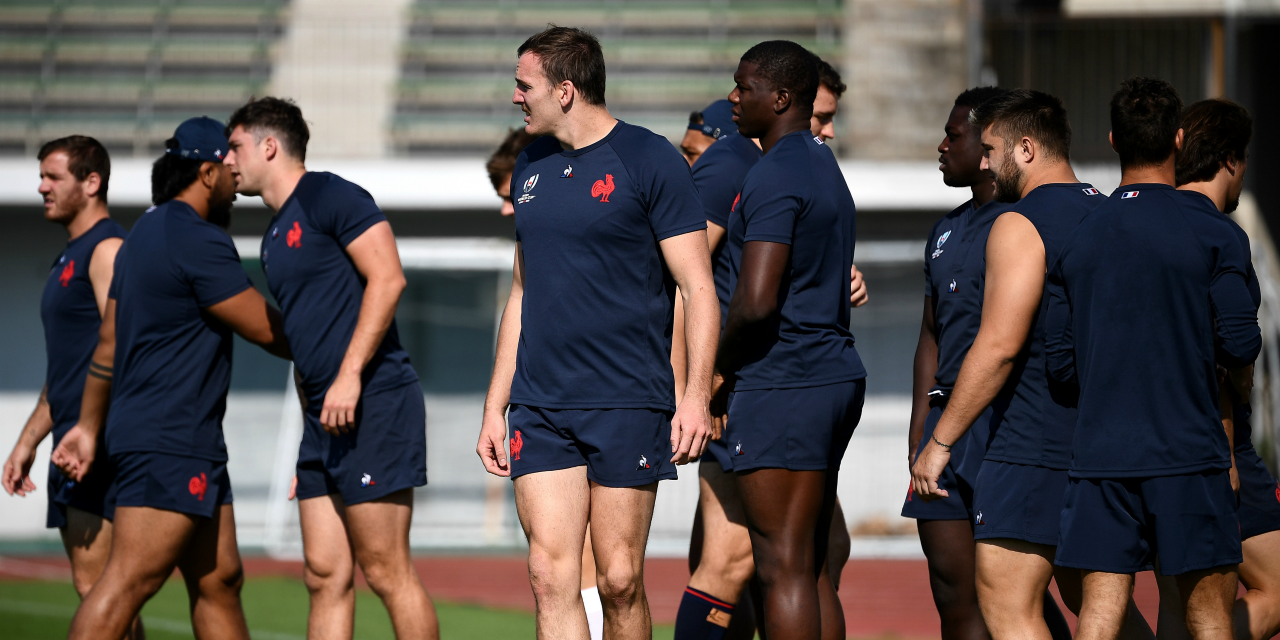 Despite its qualification for the quarterfinals, the XV of France seems far from the level of the biggest nations of rugby world. Our consultant Éric Blanc and François Trillo, a journalist for the TF1 group, analyze what separates us from the microphone of Lionel Rosso in Europe 1 Sport.

Unable to win the VI Nations tournament since 2010 and drastically beaten by New Zealand (62-13) in the quarter-finals of the last World Cup, the XV of France has been in a slump since 2011 and this cruel defeat (8 -7) in the World Final against the All Blacks at Eden Park Auckland. Today the report is without appeal, a chasm separates the XV of France from its main rivals, especially those of the southern hemisphere. At the microphone of Lionel Rosso in Europe 1 Sport, our consultant Eric Blanc and François Trillo, consultant for the TF1 group, try to provide answers on this situation.

It is a problem primarily "structural", Judge François Trillo from the outset, citing for example the case of Wesley Fofana which he describes as "pearl" at the beginning of his career. The player from Clermont and the France team has suffered many injuries due in particular, according to François Trillo, the fact of "play on three tables with the France team, the Top 14 and the European Cup".

The champion of France 1991 with Bègles continues his argument by lambasting the "calendar and the cadence", which prevent "to allow the talents to express themselves." Illustration of this busy calendar, the season of Top 14 includes twenty-six matches The Super Rugby, the most competitive league of New Zealand, Australian and South African franchises, consists of sixteen matches, plus three final matches (quarter, half and final). about ten less.

Young people arriving, a ray of sunshine in the current doldrums

Reassure us, there are reasons for hope! Consultant for Europe 1, Eric Blanc recalls the excellent level of youth in the process of hatching. Double world champion, the team of France U20 brings indeed a ray of sunshine in the current rugby slump. "I think this team from France for 2023 with these double world champions [...], there is a better organization and I feel emerge a new generation."

"We have already switched to 2023," said Eric Blanc watching the many "young players taken to the World Cup" in Japan. Before organizing the 2023 edition, the French Federation's objective in 2019 was to go into shifts. Mission accomplished, therefore. At least on paper. 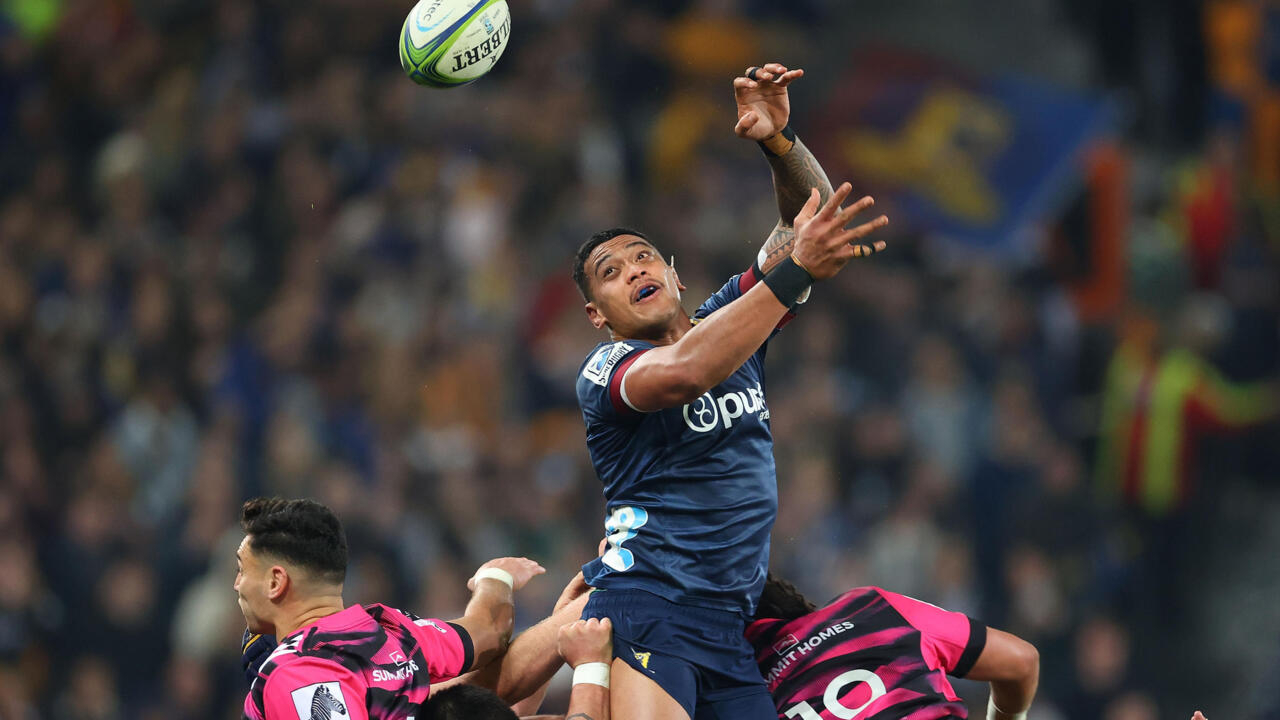 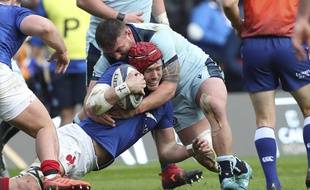 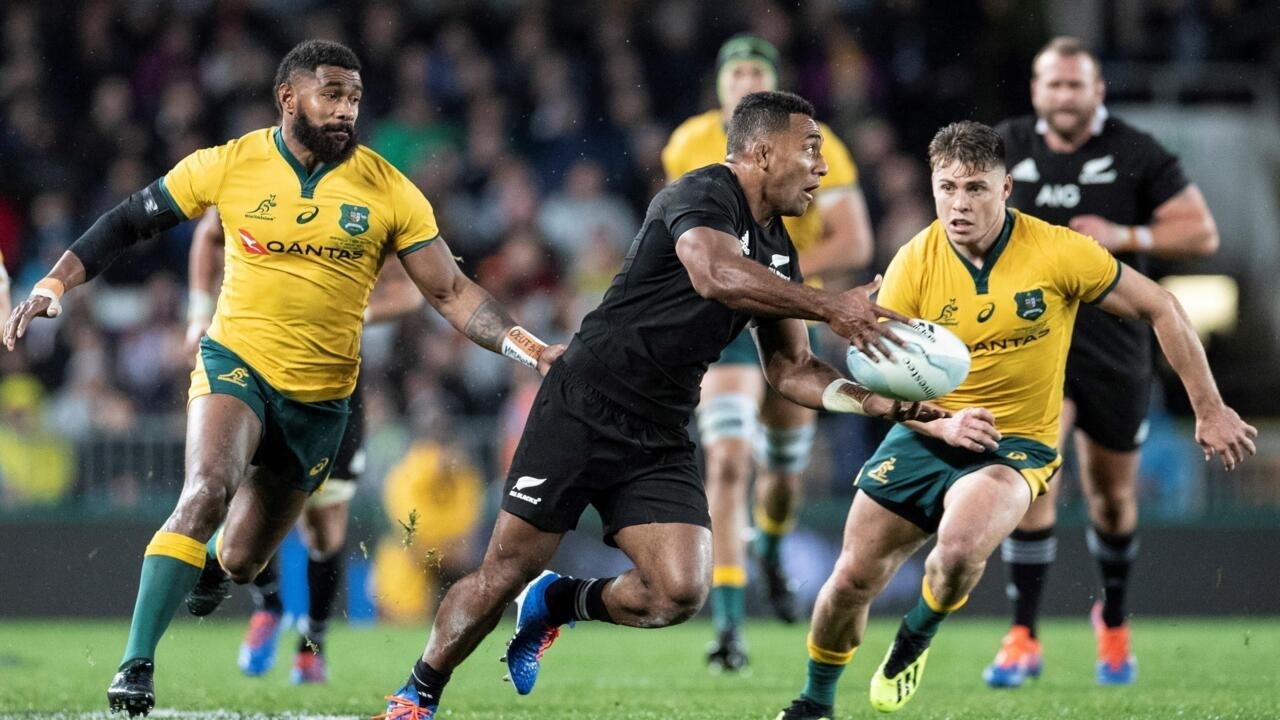 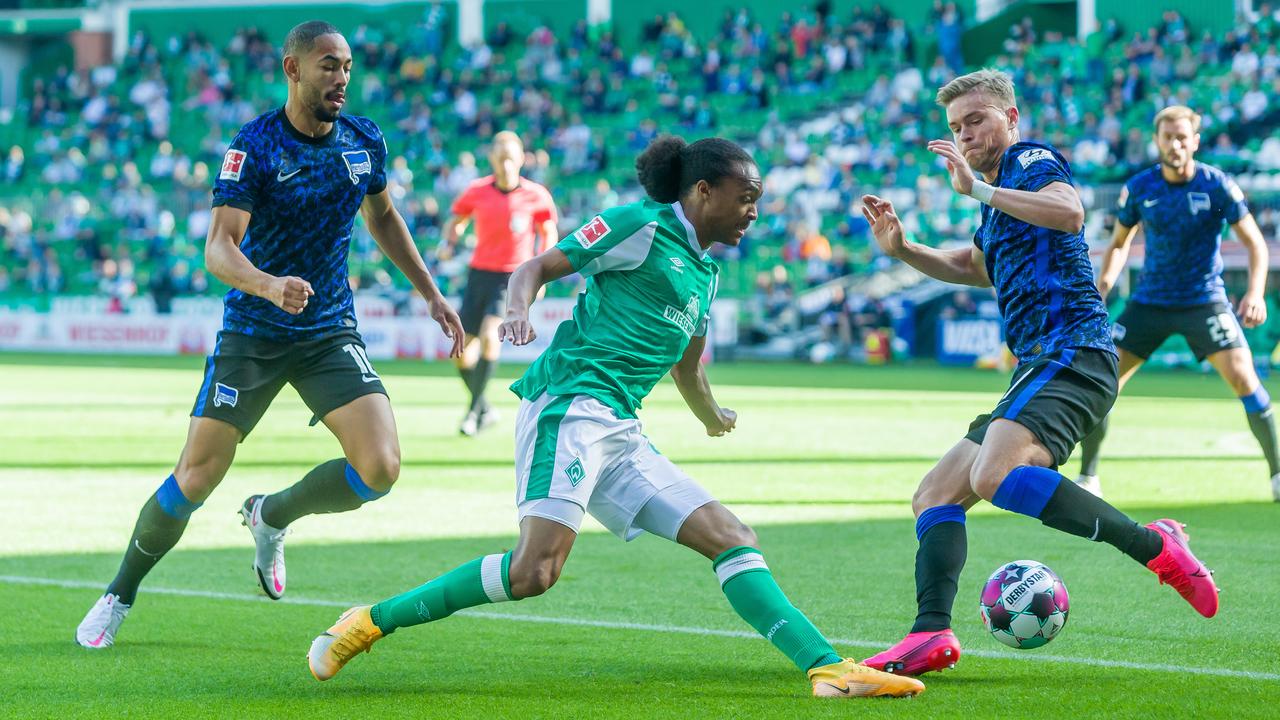 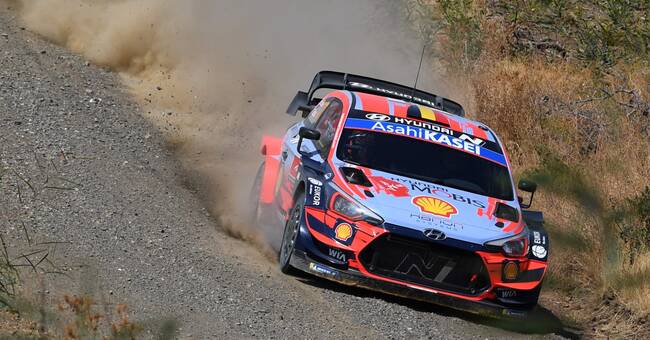 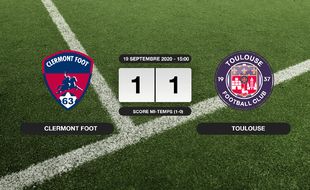