Attack star Paulinho leaves Häcken and allsvenskan. The Brazilian is ready for Israeli Hapoel Be'er Sheva. It announces the club on its Instagram account. 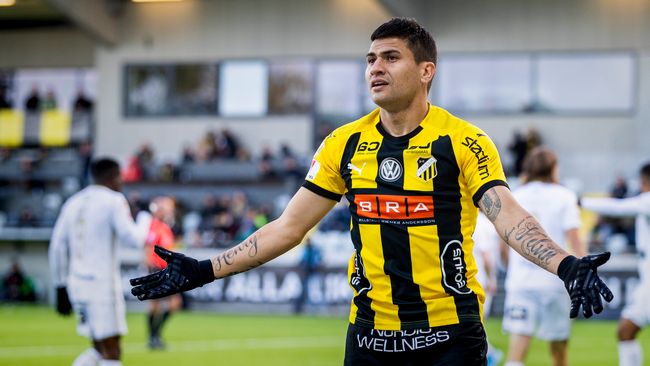 Paulinho has scored ten goals this season for Häcken. But next season, H'cken will have to look for a new target. Brassen leaves the Hising Club and goes to Israeli Hapoel Be'er Sheva. It announces the Israeli club on Instagram. The 33-year-old has an expired contract and will join the Israeli club after the Allsvenskan has been played.

The contract extends for 1.5 years.

However, Paulinho's agent Reynaldo Leroux later confirms to GP that the striker's move to the Israeli club is complete.

- Yes, we have negotiated a good while and signed a contract with Hapoel Be'er Sheva, he tells GP.