Ladies' boycott - what is it really about? All the players in the women's crown announced in August that they were boycotting the national team. The message was received with silence from the Swedish Ice Hockey Association, which eventually responded by being surprised. National team collections and national tournaments have been suspended pending resolution of the conflict. What is this really about? 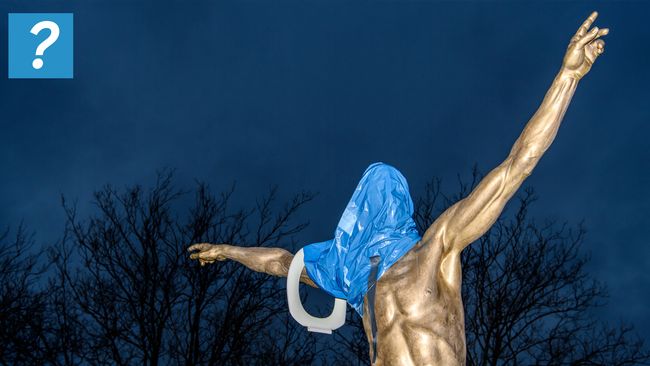 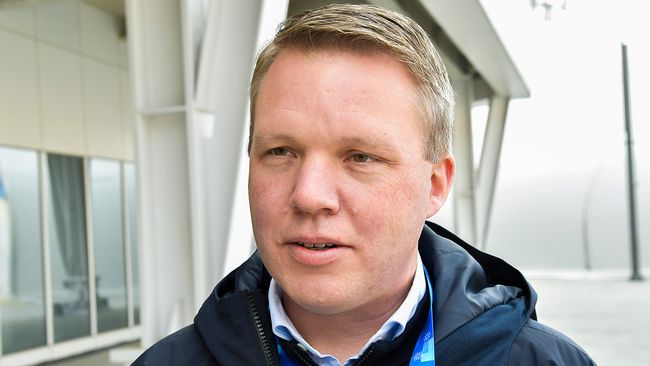 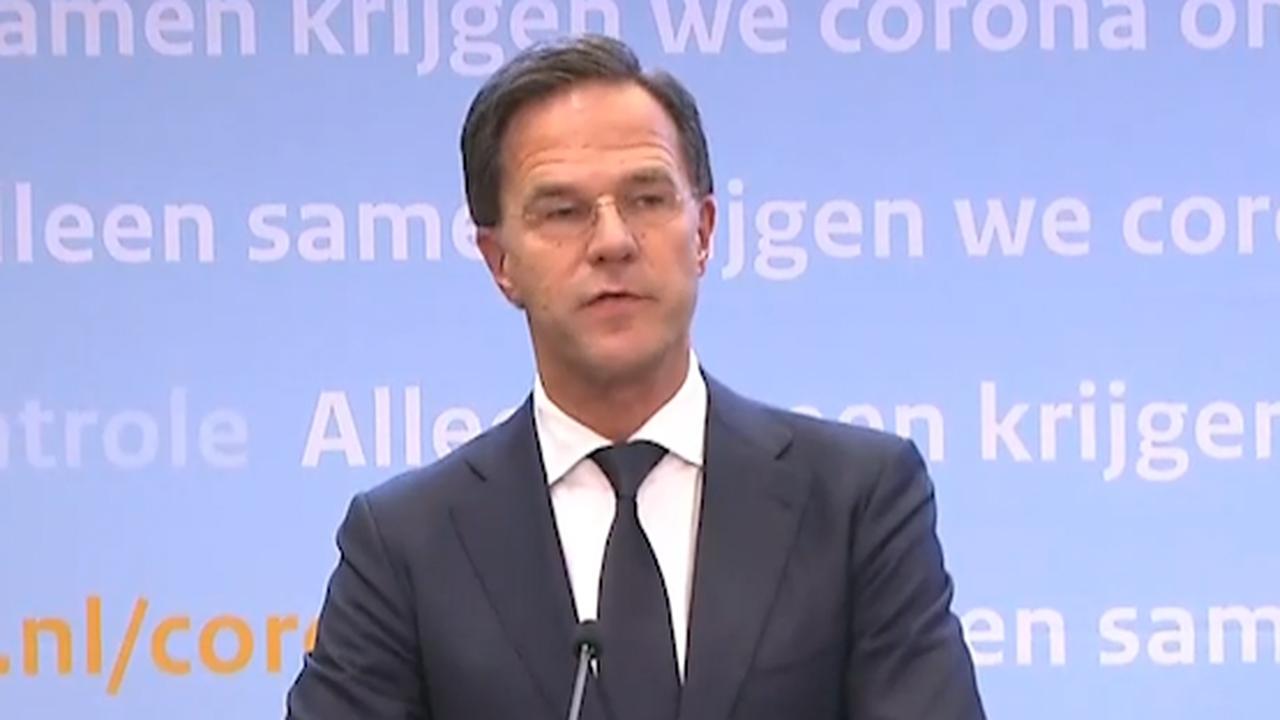 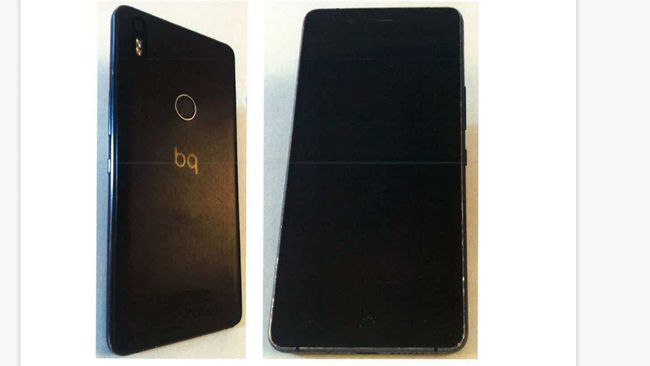 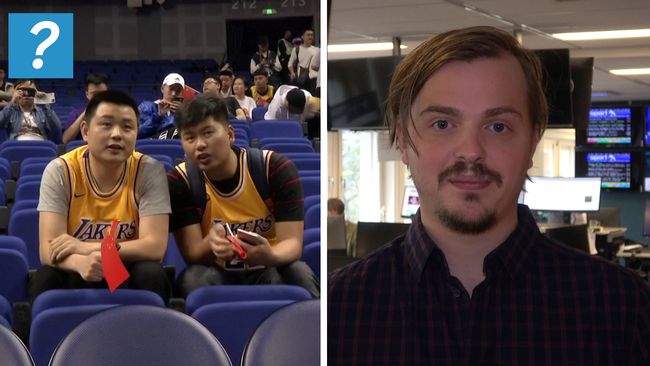