Lionel Messi has emphasized once again in an interview on Spanish television that he wants to end his career at FC Barcelona. The six-time world football player of the year feels good at the club for which he has played his entire career. 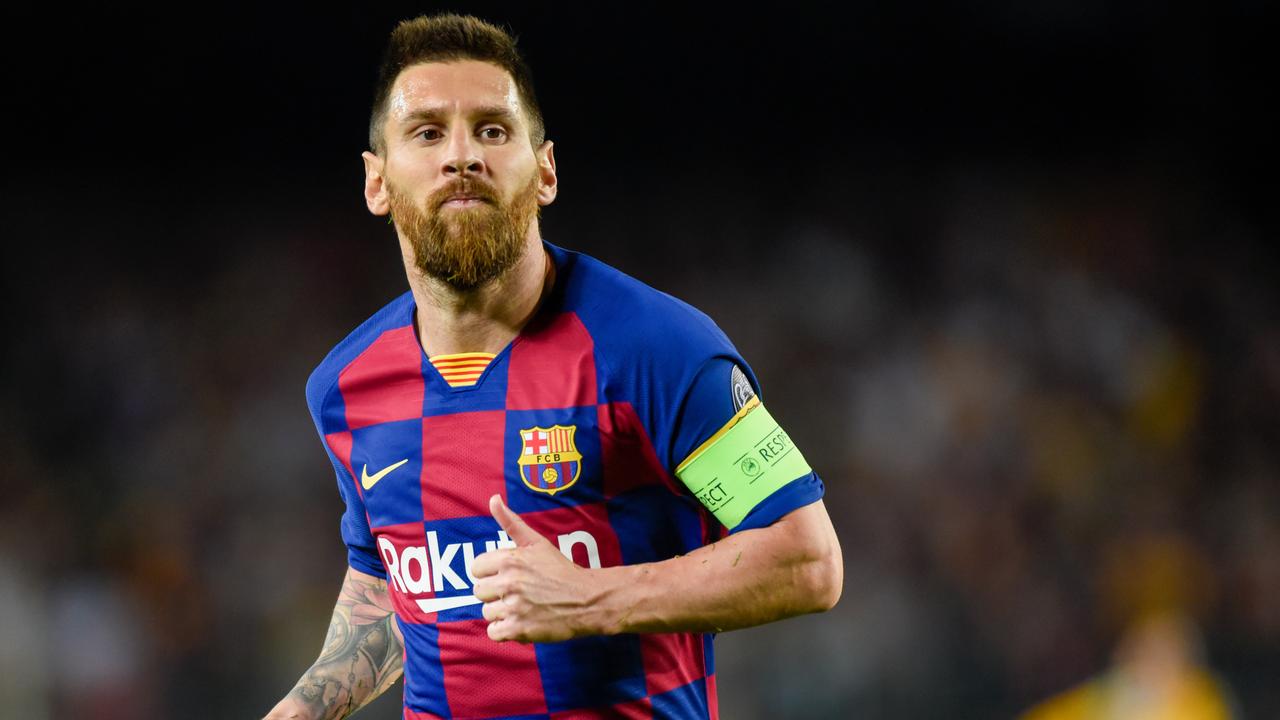 Lionel Messi has emphasized once again in an interview on Spanish television that he wants to end his career at FC Barcelona. The six-time world football player of the year feels good at the club for which he has played his entire career.

"If it is up to me, I will stay here. That has never been different, because of my feeling for the club, the city and the friendships I have built up. I don't want to surrender that," Messi said in an interview with RAC1 .

The 32-year-old Argentinian still has a contract in Camp Nou until the summer of 2021. In April this year, Barcelona president Josep Bertomeu announced that he wants to capture Messi for life, but it has not yet come to that.

"As far as I know there is no news," Messi says about that. "But I am never actually present at the negotiations about my contract, because there are never any problems. How long I want to continue? I look at how good I am each season. I now have an age where it is physically a bit more difficult for me costs, and that makes sense. "

The star played in his youth for the Argentinian Newell's Old Boys. There is sometimes speculation about a return to the club where it started for him. "It's a dream of mine, but sometimes you have to realize that the situation of your family is the most important," said Messi.

'Wild road in the period of tax fraud'

In the interview, Messi also says that he once thought about leaving Barcelona. In 2016, he was sentenced to 21 months in prison for tax fraud - he did not have to deport that punishment - and a fine of 2 million euros. A year later the sentence was reduced to a fine of 250,000 euros.

"In that period I was planning to leave. Not because I had finished Barcelona, ​​but because I wanted to leave Spain. I felt disadvantaged and didn't want to be here anymore, although I never had an offer from another club ", he says.

"It was a difficult period for me and my family, because many people did not know everything and based on what they saw and heard in the media. Many of them were wrong."

Messi started his impressive career at Barcelona in October 2004. He made his debut under coach Frank Rijkaard and since then came to 692 official games, scoring 604 times and giving 244 assists.

In addition to his many individual prizes - he was recently elected world footballer of the year for the sixth time - the star player with Barcelona also won four times the Champions League and ten times the Spanish league title. 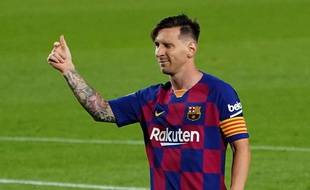 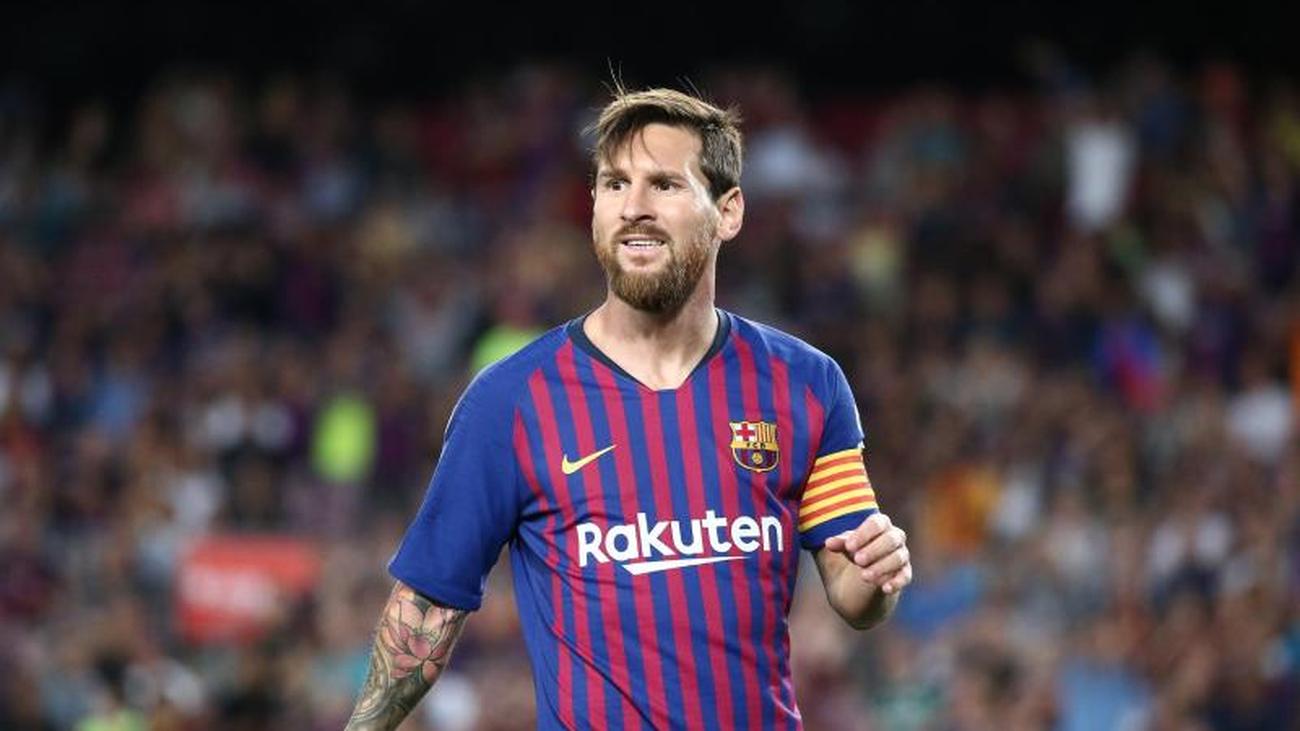 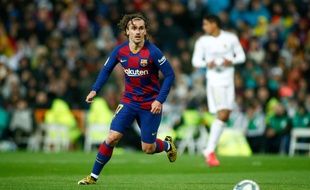 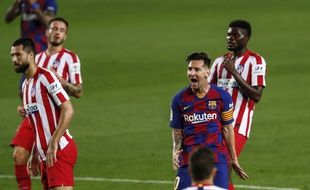 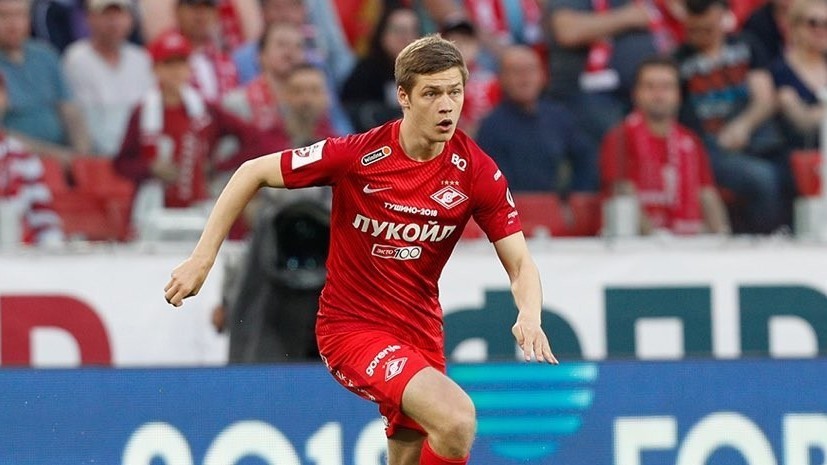