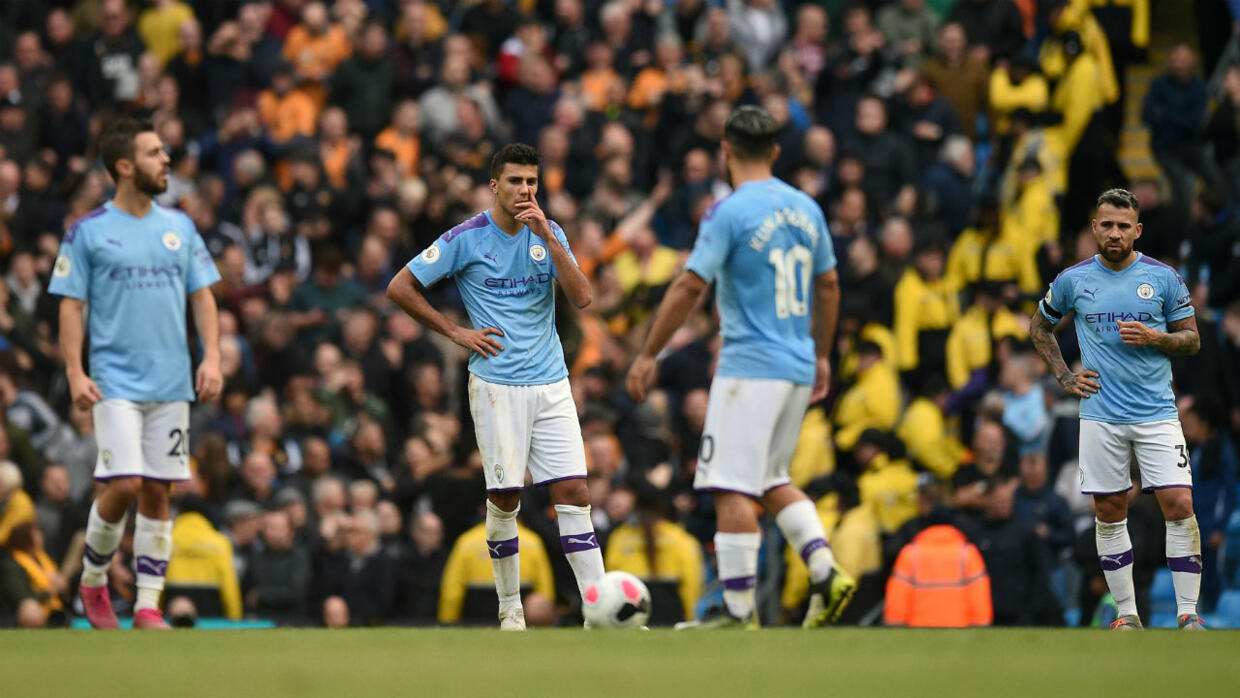 The ideal start of Liverpool's Premier League season continues. The Reds managed to win against Leicester, with a penalty from Milner in stoppage time, a success that allowed the reigning European champion to now be eight points ahead of his dolphin. , Manchester City.

The Citizens had a real nightmare at home against Wolverhampton. Ultra-domineering, however, they lost (0-2) and saw in their wake all the other contenders for Europe, including Arsenal and Chelsea, who respectively beat Bournemouth (1-0) and Southampton (1- 4). Manchester United, defeated in Newcastle, sinks into the crisis.

Shock lighthouse of the European weekend, the "derby of Italy" turned in favor of Juventus Turin. The Old Lady, who was moving on the turf of the Interstate leader, scored a 2-1 win that took her to the top of the Serie A standings.

Behind the two rivals, Atalanta Bergamo consolidated their place on the podium by defeating Lecce, while his four closest rivals (Napoli, AS Roma, Lazio Roma and Cagliari) were all hooked.

• Ligue 1: a ride for PSG, the derby for Saint-Étienne

Undisputed leader of the Ligue 1, the PSG did not make a fold at the time of facing his dauphin Angers at the Parc des Princes. A great success 4-0 which allows him to consolidate his lead in the lead, even if FC Nantes, two lengths, clings. The Canaries, who have been content with a short but precious success against Nice, are only second.

Poster Sunday night, the derby between Saint-Etienne and Olympique Lyonnais turned to the advantage of the Greens, saved by Beric at the very end of the match (1-0). A success that allows the St Etienne to jump from 20th to 13th in the standings, just in front of their opponent of the day. Also worth noting the setback of OM in Amiens (3-1) that plunges the club in a real crisis of results, since they have not won for four days now.

Hung in the Champions League by Club Brugge, Real Madrid took advantage of domestic competitions to find a little serenity. Facing Granada, his dolphin before the 8th day, the men of Zinedine Zidane have strengthened their leadership (4-2). They are now chased by FC Brcelone who, without Griezmann, has atomized FC Sevilla (4-0).

Bad operation however for Atlético, who could not get rid of Valladolid on the move (0-0). In the middle of the table, Valencia FC went on to win a second successive victory by dominating Alavés (2-1). The club is ranked eighth.

Leader at the dawn of the 7th day, Bayern Munich lost the lead of the Bundesliga by suffering a worrying setback against Hoffenhein at the Allianz Arena (1-2). A defeat that benefits Mönchendglabach, who edged Augsburg (5-1) and took the opportunity to take the lead in the standings. And Wolfsburg, who made the job against Union Berlin (1-0), took the opportunity to rise to the position of dolphin.

In the middle of the table, Borussia Dortmund is still having a difficult season. The Yellow and Black, who have brought only one point from Friborg (1-1), point to eighth place, four lengths of the head. 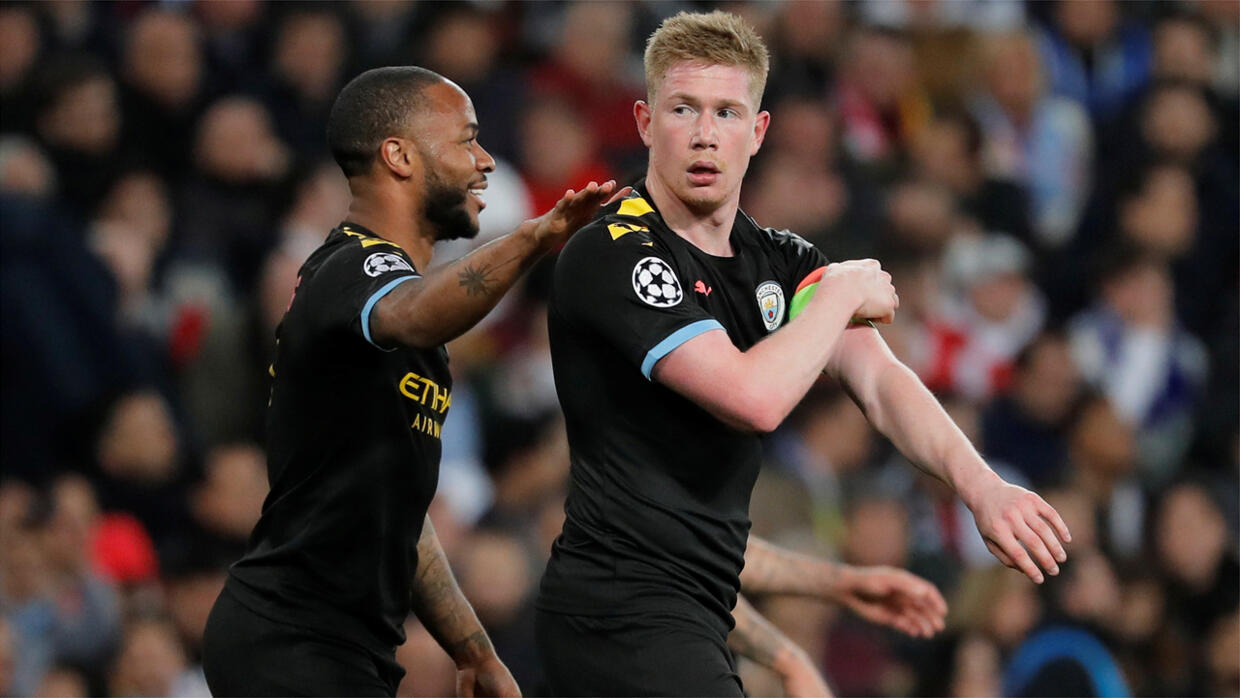 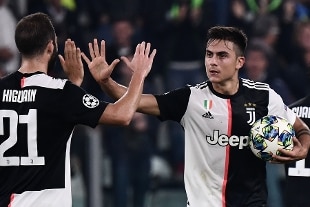 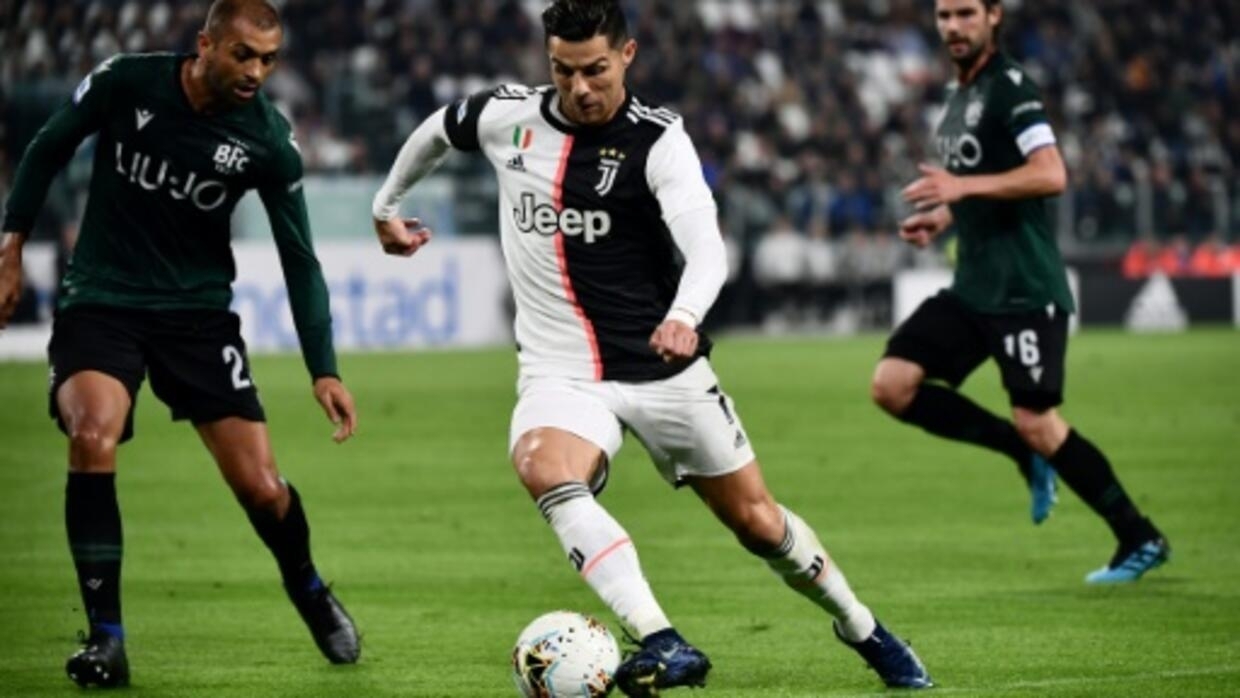 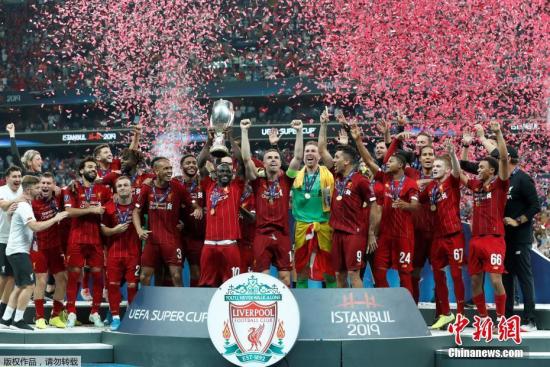 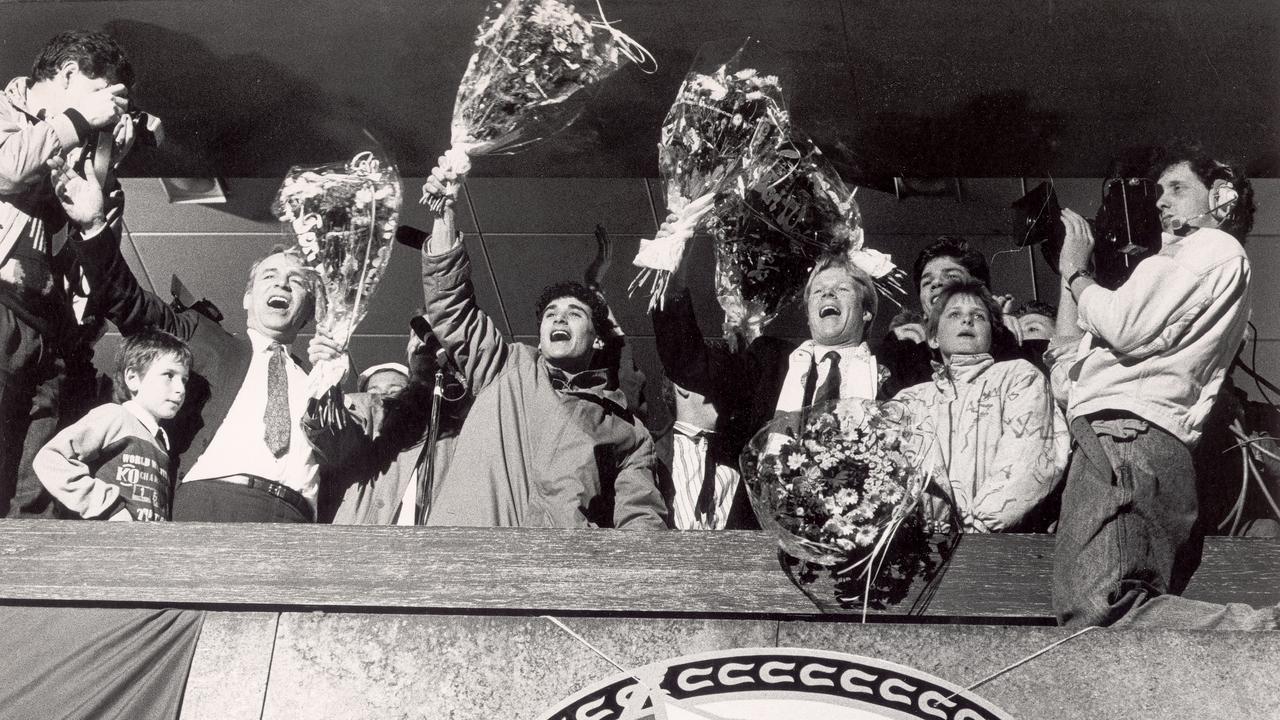 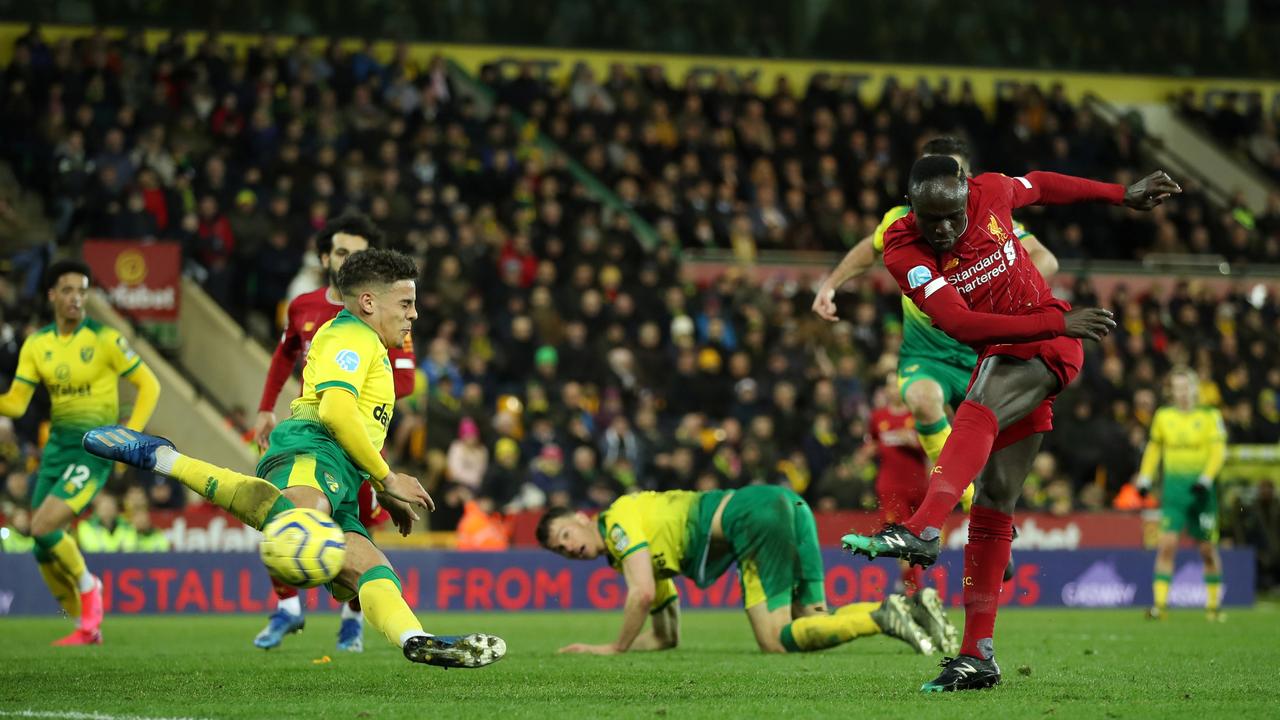 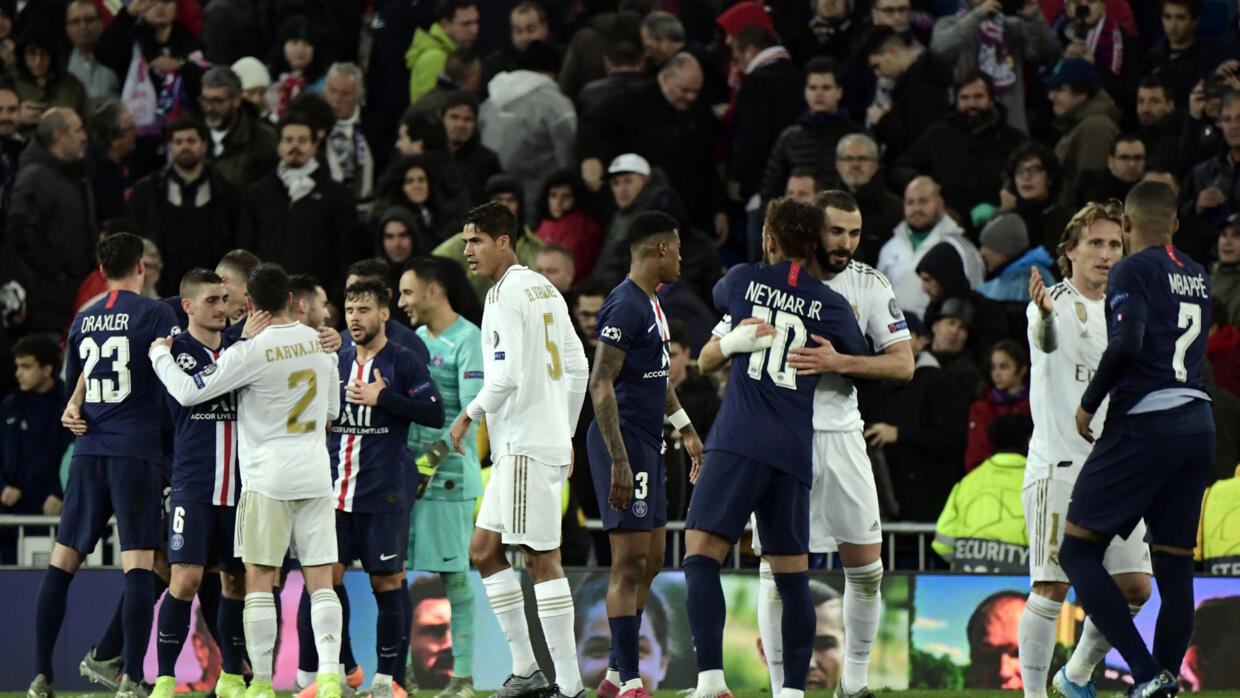 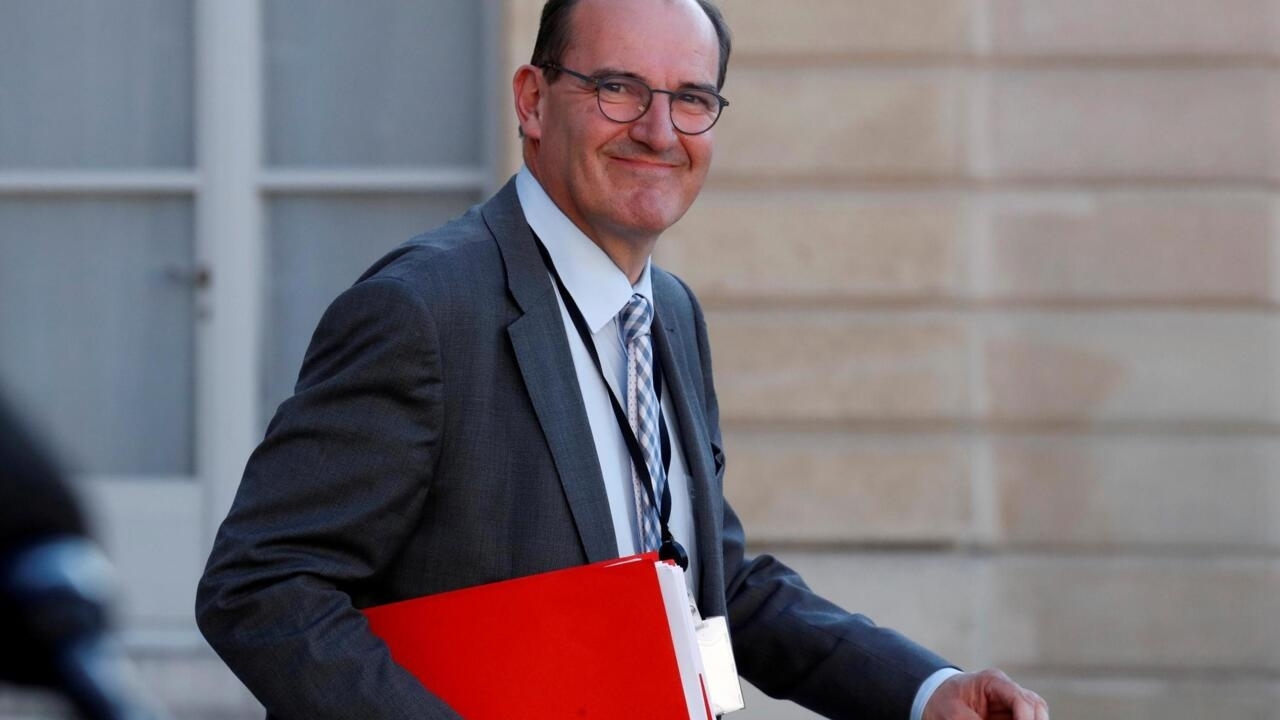 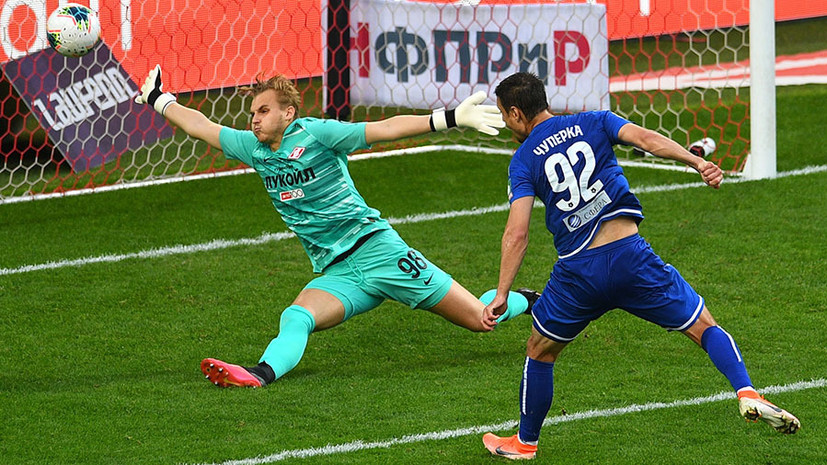 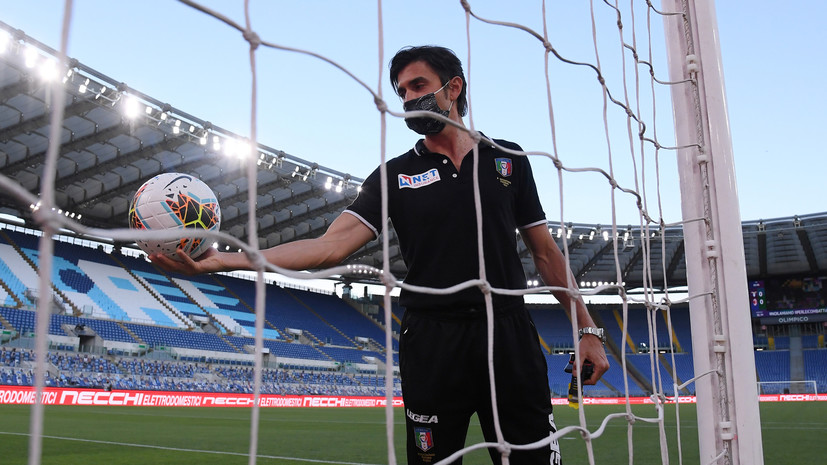 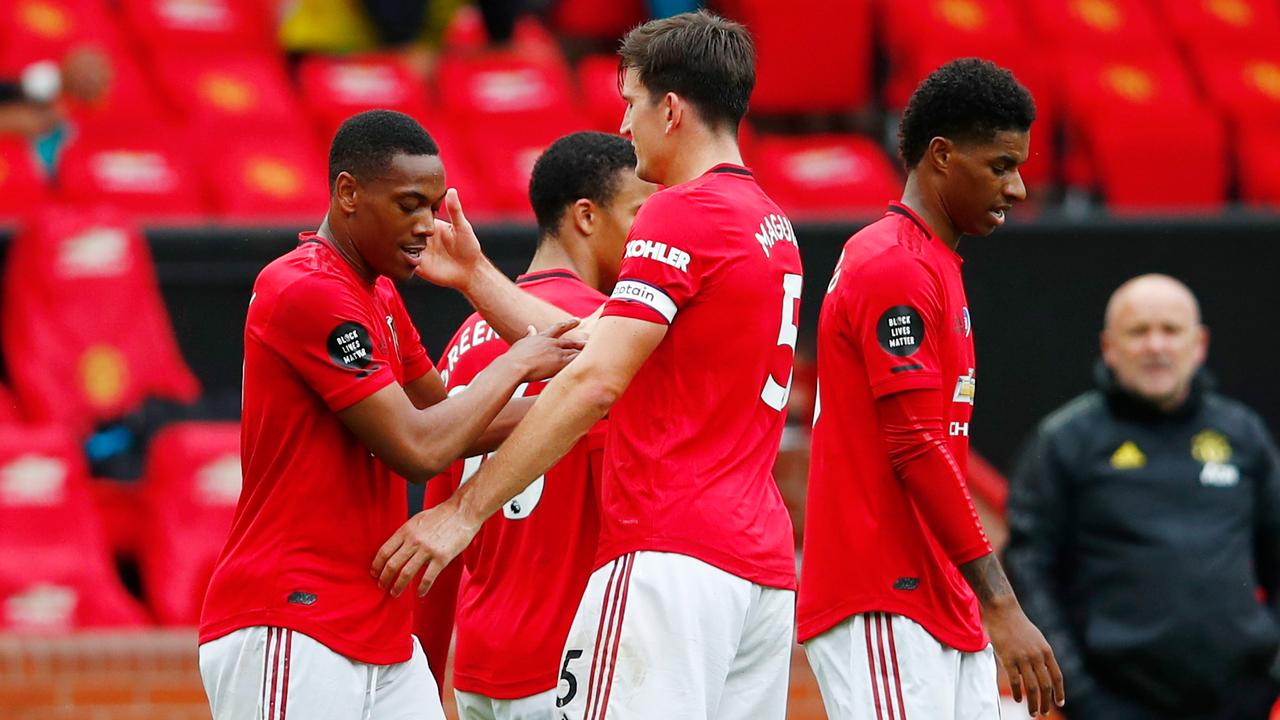