Rugby World Cup Japan National Team resumed training on the 30th for the next Samoa match, and decided to try a reversal against Ireland on the 28th ...

Rugby World Cup Japan national team resumed training on the 30th for the next match against Samoa and decided to reverse the game against Ireland on the 28th, Kenki Fukuoka said, “I know how important the game after winning is. I want to prepare well. "

The Japanese national team practiced in Tokyo in the morning on the 30th, and four players met in the afternoon.

Fukuoka, who played in the middle of the game against Ireland and decided the team's only try, said, “I was honored to win Ireland, but whether or not I can win next will be a turning point in whether to enter the best eight. I know how important it is after this game, and I knew I was in a losing game after the previous game against South Africa in 2015, so I want to prepare well. ”

Commander Yu Tamura said, “I think it ’s really nice to have an impact on Japan, but we ’ve come to win and won, so it ’s big, but it ’s not shocking. “The past two games are over and a new week has begun today, so I'm only thinking about preparing better than last week.”

Shota Horie, a hooker who participated fully in the game against Ireland, said, “I was glad to receive many emails saying“ I was impressed. I want to spend everything in the battle against Samoa. "

In addition, Ai Valasaeri, who participated in the prop, said, “I was glad that I had a good scrum in the game against Ireland. I would like to make a good preparation every day for a week for the game against Samoa.” 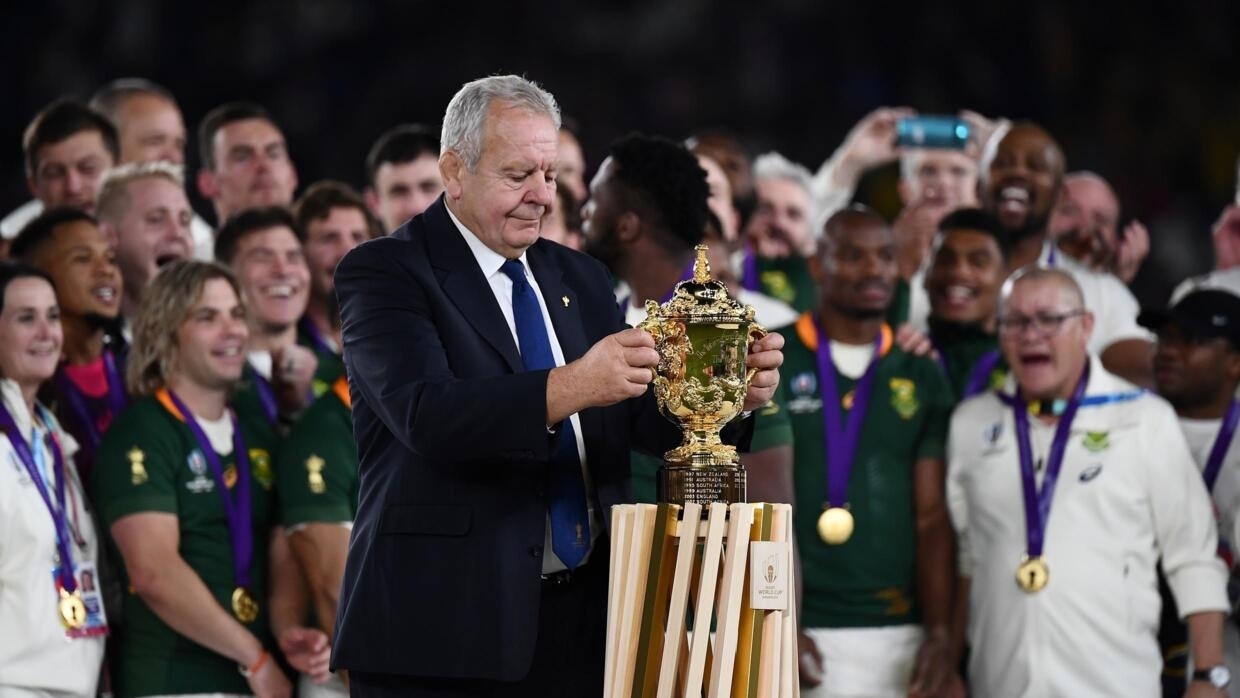