The Japanese national team, who won the first consecutive league win at the Rugby World Cup Japan, resumed training in Tokyo on the 30th for the third round of Samoa ...

The Japanese national team, who won the first consecutive league in the Rugby World Cup Japan, resumed their practice in Tokyo on the 30th for the third match against Samoa.

In the second round of the primary league held on the 28th, Japan made a historic victory that defeated Ireland, one of the winning candidates, and advanced to the first final tournament with 9 points.

The players moved from Tokyo, Shizuoka Prefecture, where the game was held, to Tokyo on the 29th, and resumed training for the next game with Samoa on the 30th.

Only the beginning of the forward weight training was released to the media, and players who supported the team with previous tacks, body tackles and lunges such as captain Reach Michael and Hooker Shota Horie prepared the body condition It was.

Amanaki Leray Mafi, who hurt near the right flank in the game against Ireland and retreated on the way, had the same menu as other players.

As fierce battles continue and tiredness builds up, it seems that the work of the players will be important in the future, and players who have few opportunities to participate so far have been energetically working on the menu and preparing for the Samoa game It was.

The team will continue to coordinate in Tokyo until October 3rd and will play Samoa in Toyota City, Aichi Prefecture on the 5th. 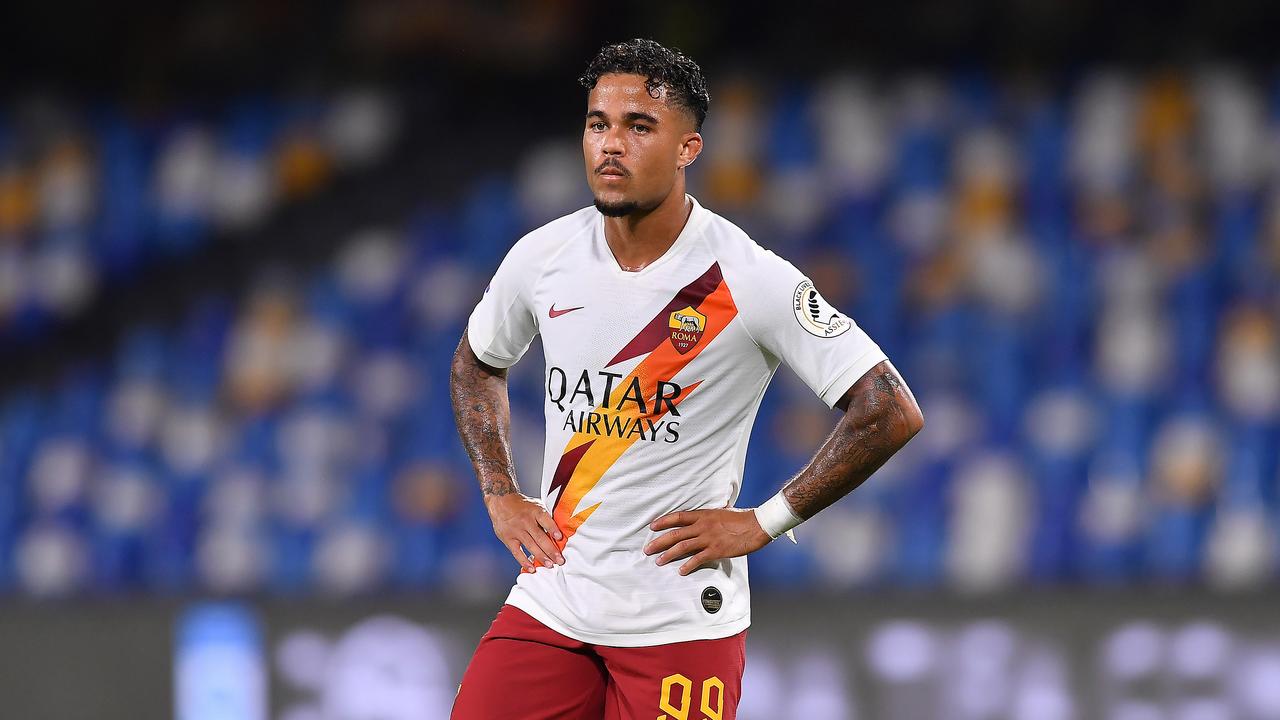