New Year's Day in charge of commentary on a broadcast program about Japan's victory over Ireland, one of the winners at the Rugby World Cup Japan ...

Former Japan representative Masaaki Sakata, who was in charge of commentary on the broadcast program about Japan's victory over Ireland, one of the winning candidates at the Rugby World Cup Japan Tournament, said, “The patience of the three who collided in the front row of Scrum. I think it ’s a victory. ”

Mr. Sakata gave a set play such as scrum about Japan's winning factors in response to an interview with NHK on the 29th, one night after a game where Japan won a historic victory from Ireland.

Mr. Sakata said, “Ireland wanted to push Japan smaller than ours, but that didn't work and had a problem in every single play. Was able to proceed. "

After that, “I think it ’s the victory of three people, including Horie, who hit the body in the front row of the scrum. The fact that we have been trying to form a scrum with a low-class Japanese style can be put out on the stage of the World Cup. I wonder if it was.

And, for the third Samoa match that will be held six days later, “they have the power to unfold and search for the opponent's space and keep the ball at their own pace to be sure to win. I think it ’s best to take the first goal and fight with their own rhythm. ” 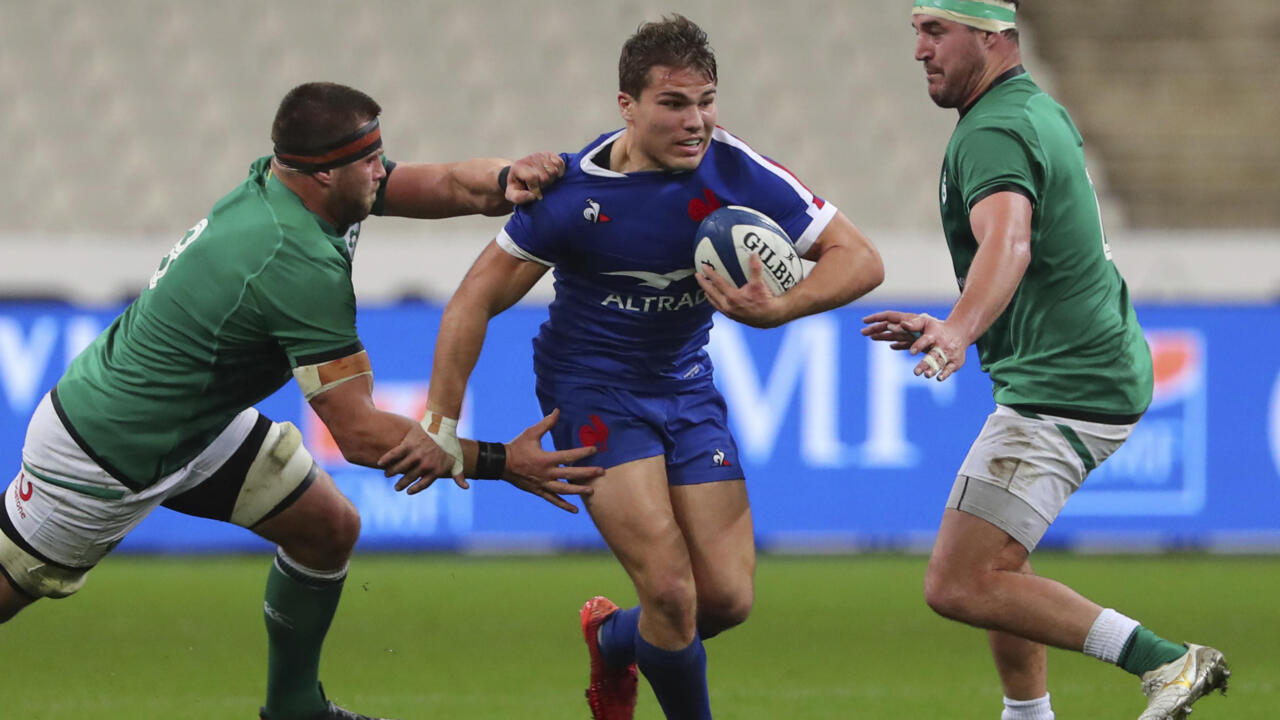 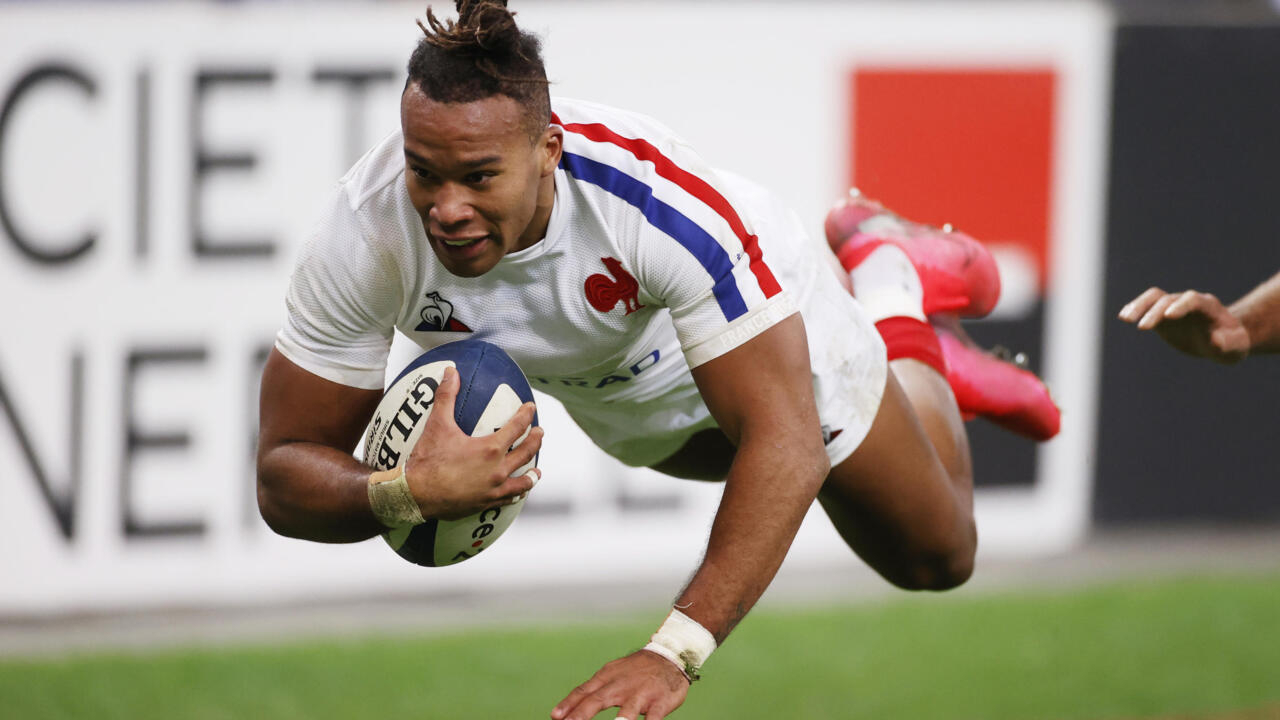 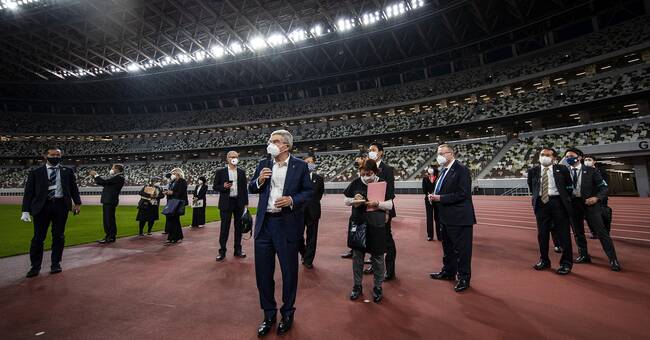 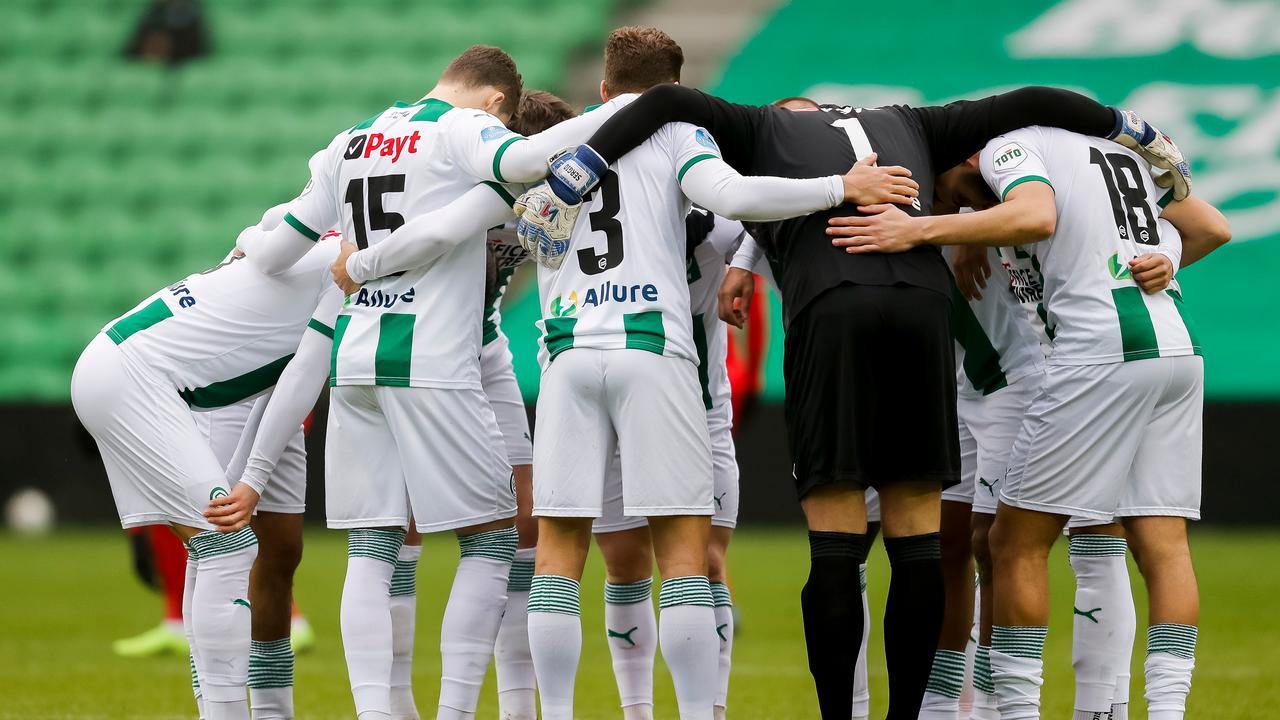