Rugby World Cup sympathizes with the victory of Japan, “not a miracle” | NHK News

In the Rugby World Cup Japan tournament, over the game that Japan won against Ireland, on the net, "I will not say that it is a miracle anymore" ...

The victory of Japan “I can't say it ’s a miracle”.

In the Rugby World Cup Japan tournament, over the match that Japan won against Ireland, on the net there is a lot of sympathy with the words of the announcers who were broadcast on the air saying “I can no longer say a miracle”, and Irish players There are a lot of posts that praise “No Side Spirit” and “Beautiful” in the sight of sending out Japanese players side by side.

In a broadcast that broadcasted a match between Japan and Ireland, immediately after the victory of Japan was decided, the live announcer shouted, “I can't say that this is a miracle anymore”.

About this on Twitter,
“I got goosebumps in this real life!”
"Definitely the real condition of Ryowa!"
And so on.

At the end of the match, Irish players lined up to send out Japanese players.

Posts about this one after another on the net,
"it's beautiful"
“The no-side spirit is amazing.”
"Akan! Tears no matter how many times you see!"
When I wasn't interested, I thought it was a savage sport, but I'm glad I realized that it was a gentleman. I have become a rugby fan since the tournament.

Rugby World Cup sympathizes with the victory of Japan, “not a miracle” | NHK News 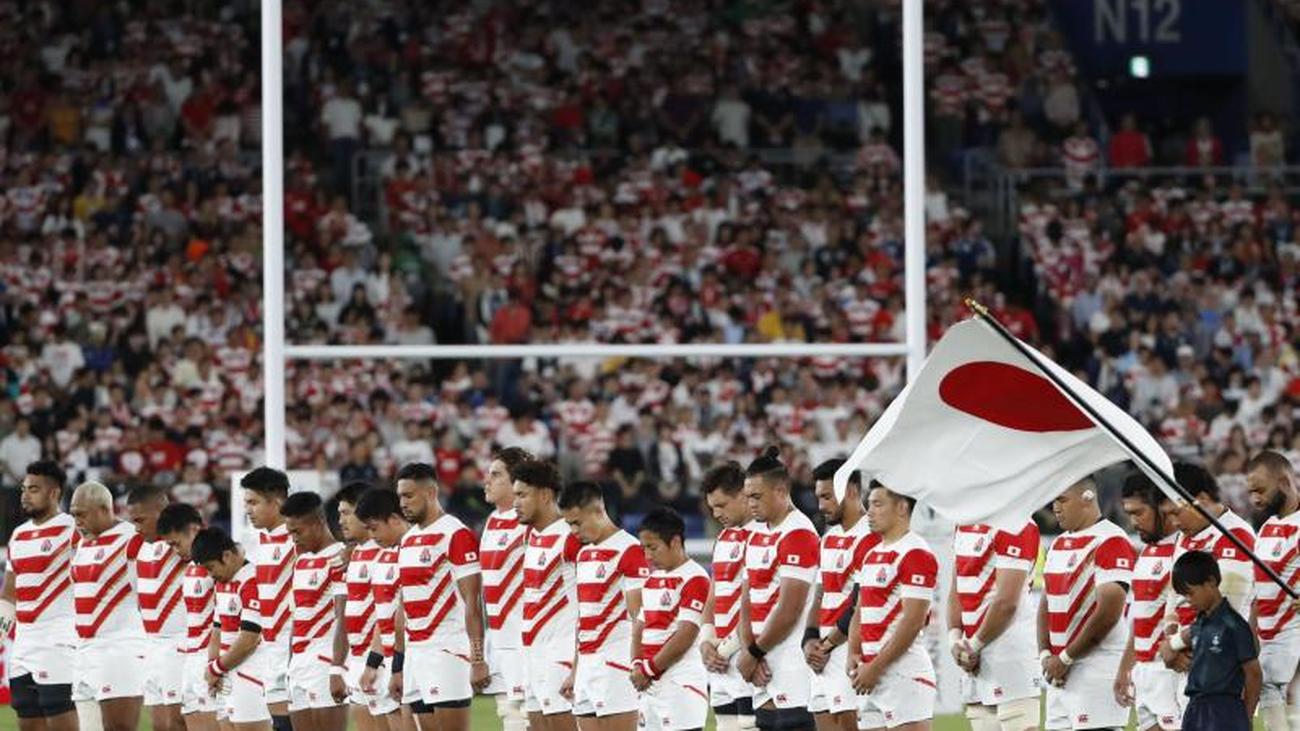 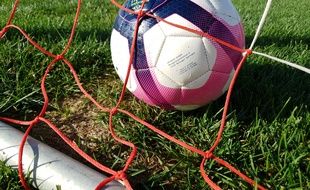 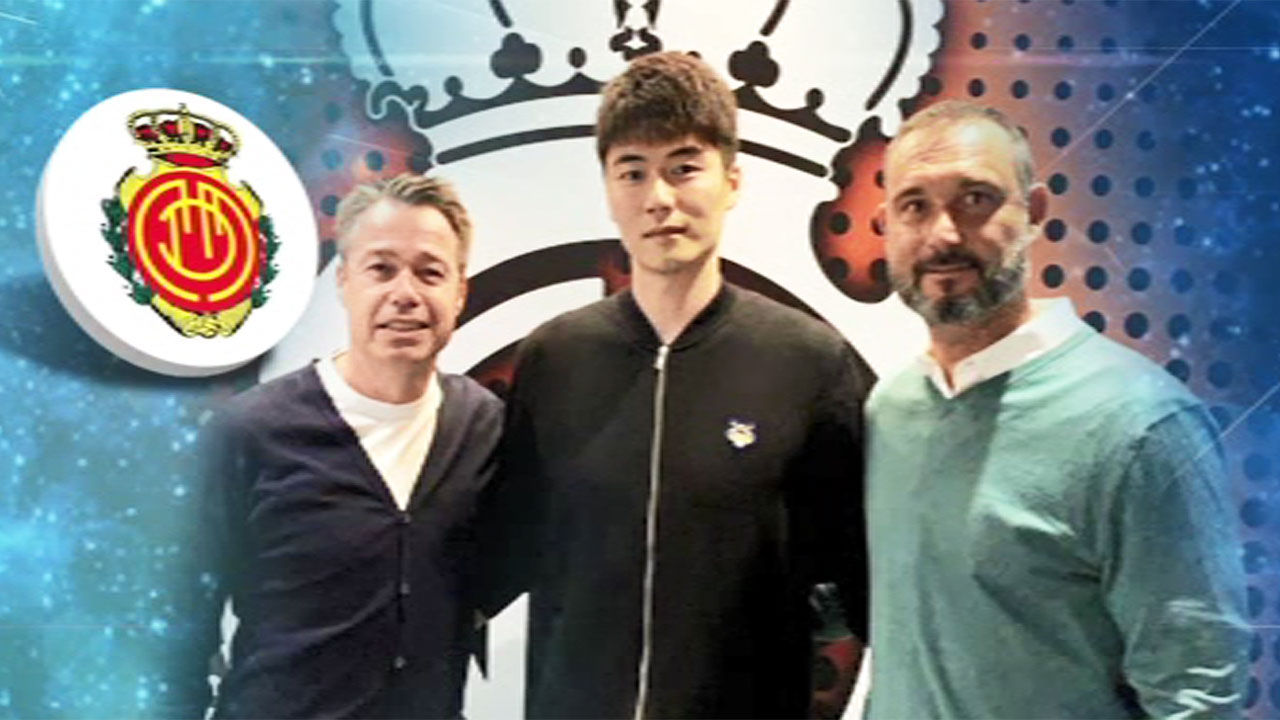 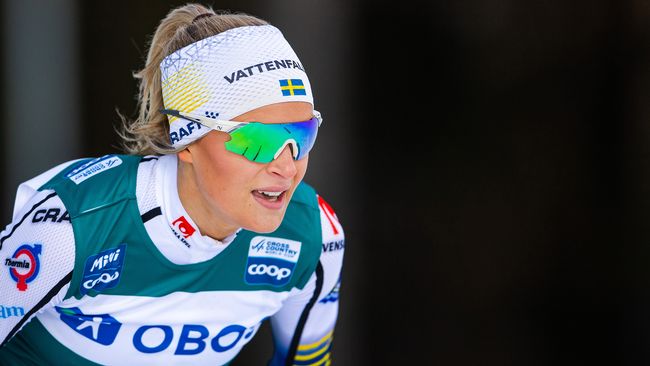 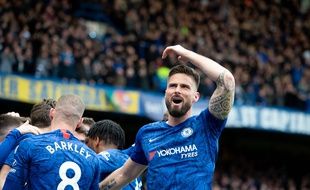 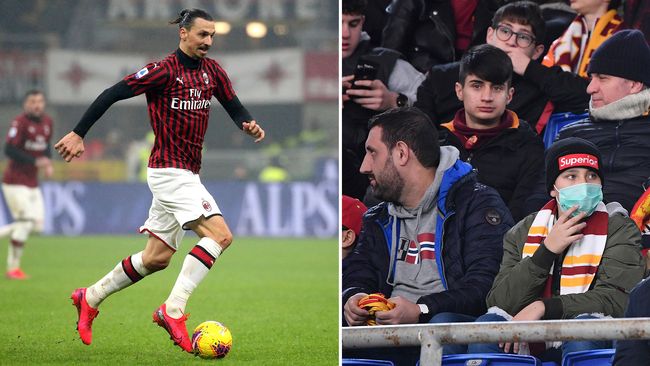 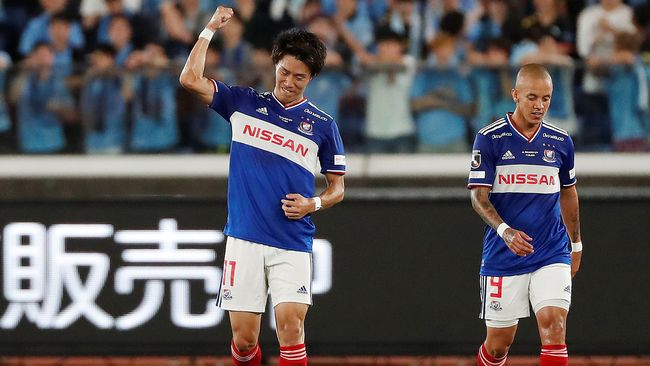