In response to TEPCO's initial recovery prospects, which were confusing due to a large-scale power outage in Chiba Prefecture, the Minister of Economy, Trade and Industry of Ebara verified the response ...

To examine how to recover from a large-scale blackout Recovery Ministry of Economy, Trade and Industry September 24, 13:16

Regarding the power outage in Chiba Prefecture, TEPCO initially indicated that it would be restored by the 11th, but after that it was corrected several times, resulting in a prolonged power outage.

After that, after verifying the response of TEPCO and the government this time, he said, “We want to establish a framework for verification and to make a way to minimize damage in the future in the event of a disaster or typhoon.” Clarified the idea of ​​considering the status of damage and the disclosure of the outage recovery outlook.

In addition, in order to rescue SMEs affected by the disaster, when Minami-machi, which has been confirmed to have been damaged at the present time, was first designated as a “local disaster”, other municipalities would also provide support measures. The idea to expand was shown.

Specifically, it provides support for municipalities that have been subject to the Disaster Relief Act for a long time due to blackouts, such as reducing interest rates on loans for disaster recovery. 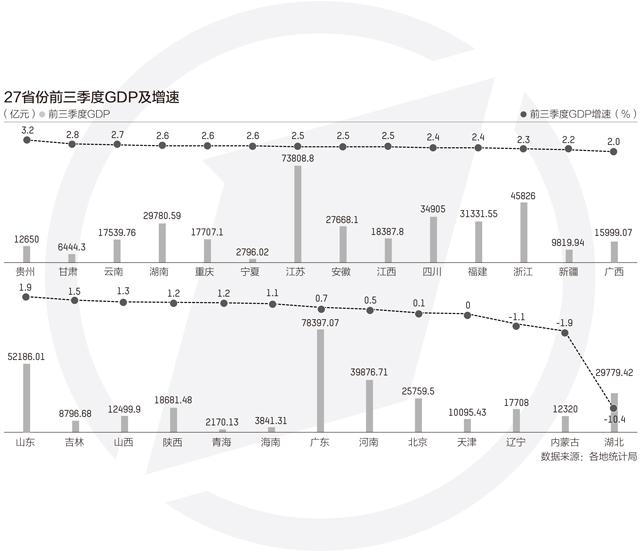 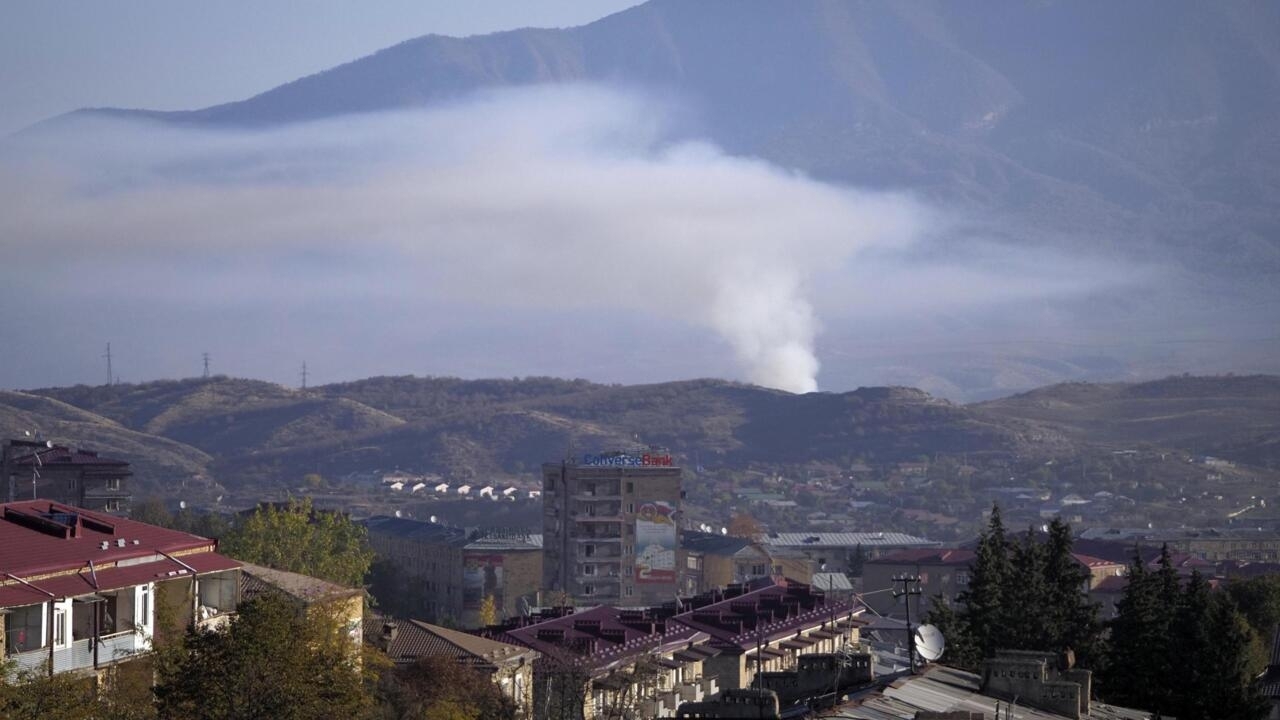 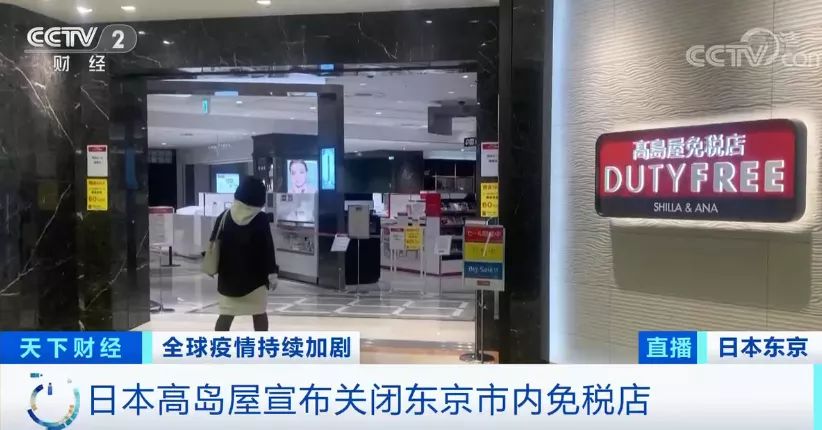 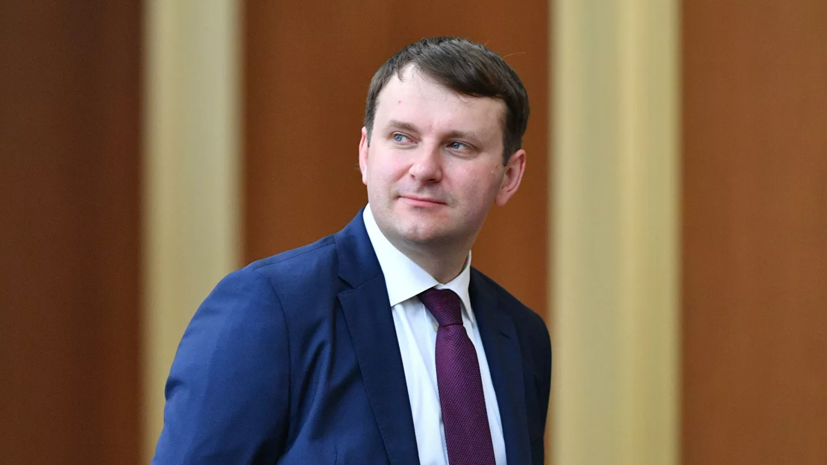