Zidane: 'Duel at Sevilla best performance Real since my return'

Zinédine Zidane is very happy with the way Real Madrid went to battle on Sunday evening in the difficult away match against Sevilla. The 'Royal' triumphed four days after the Champions League debacle at Paris Saint-Germain with 0-1 at the sub-topper. 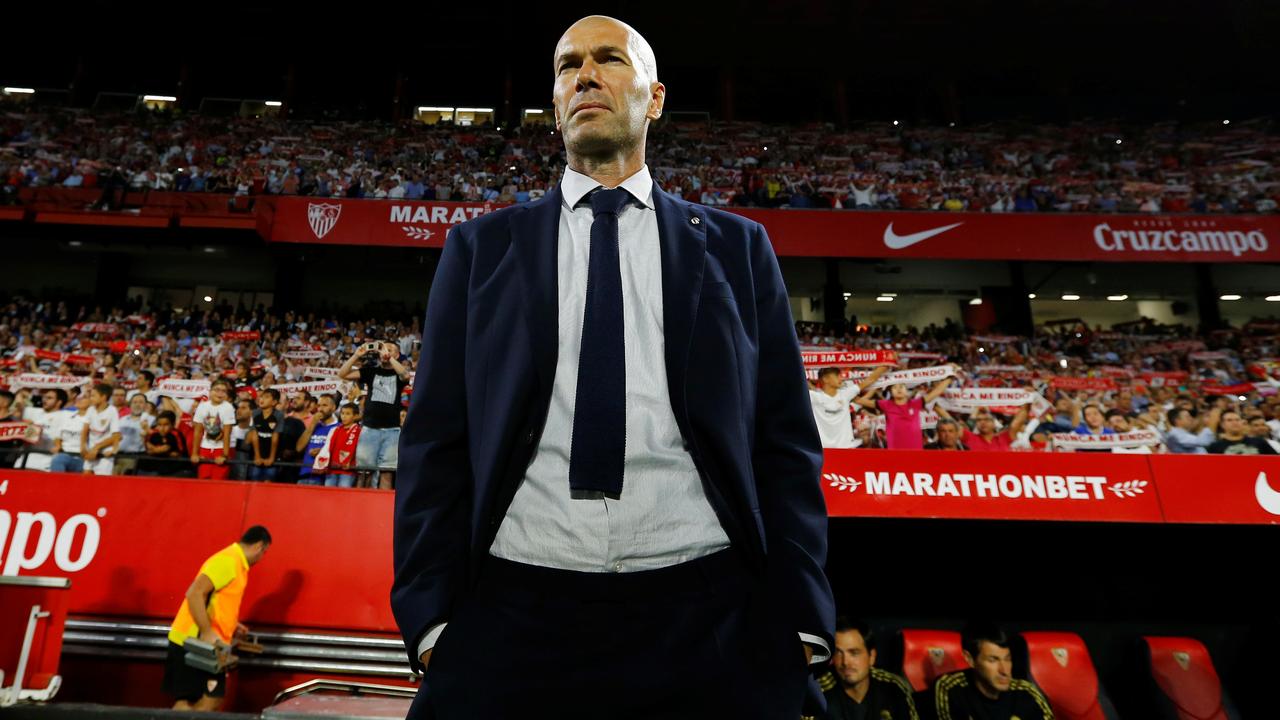 Zinédine Zidane is very happy with the way Real Madrid went to battle on Sunday evening in the difficult away match against Sevilla. The 'Royal' triumphed four days after the Champions League debacle at Paris Saint-Germain with 0-1 at the sub-topper.

"This was the best match since my return to Real," said a proud Zidane after the game in Seville against the Spanish Marca . "The players helped each other on the field. We had some difficult moments, but the solidarity was clearly visible and that makes me proud."

Karim Benzema gave the stronger playing Real the full loot by heading in after 64 minutes on the lead of Dani Carvajal. Javier Hernández seemed to equalize Sevilla from base customer Luuk de Jong just before time, but his goal was rejected due to offside.

The narrow win is a big boost for Real, which is not yet performing properly this season. The Madrid team only won two of their first four league games and suffered a painful 3-0 defeat at PSG on Wednesday in the Champions League.

Zidane thinks it is good that his team managed to set up so quickly after that disappointing evening in Paris. The Frenchman, who left after a very successful 2017/2018 season as a coach of Real and returned in March 2019, therefore praises the team performance in the game against Sevilla.

"I am very happy. We played ninety minutes at a good level in a difficult away game, so I have to congratulate all my players," said Zidane, who gave Gareth Bale, James Rodriguez and Eden Hazard an extra compliment.

"We know that we can be offensively dangerous, but the defensive work of the attacking players was crucial in this victory. Gareth, James and Eden had to defend more than usual and have shown themselves amazingly. We have perfected the match approached. "

Due to the narrow victory, Real is in second place in La Liga behind Athletic Bilbao with eleven points, which has a better goal difference. The team from Zidane continues the competition on Wednesday with a home game against Osasuna. 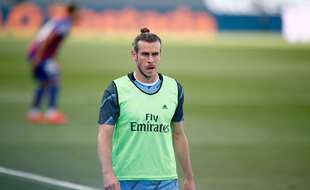 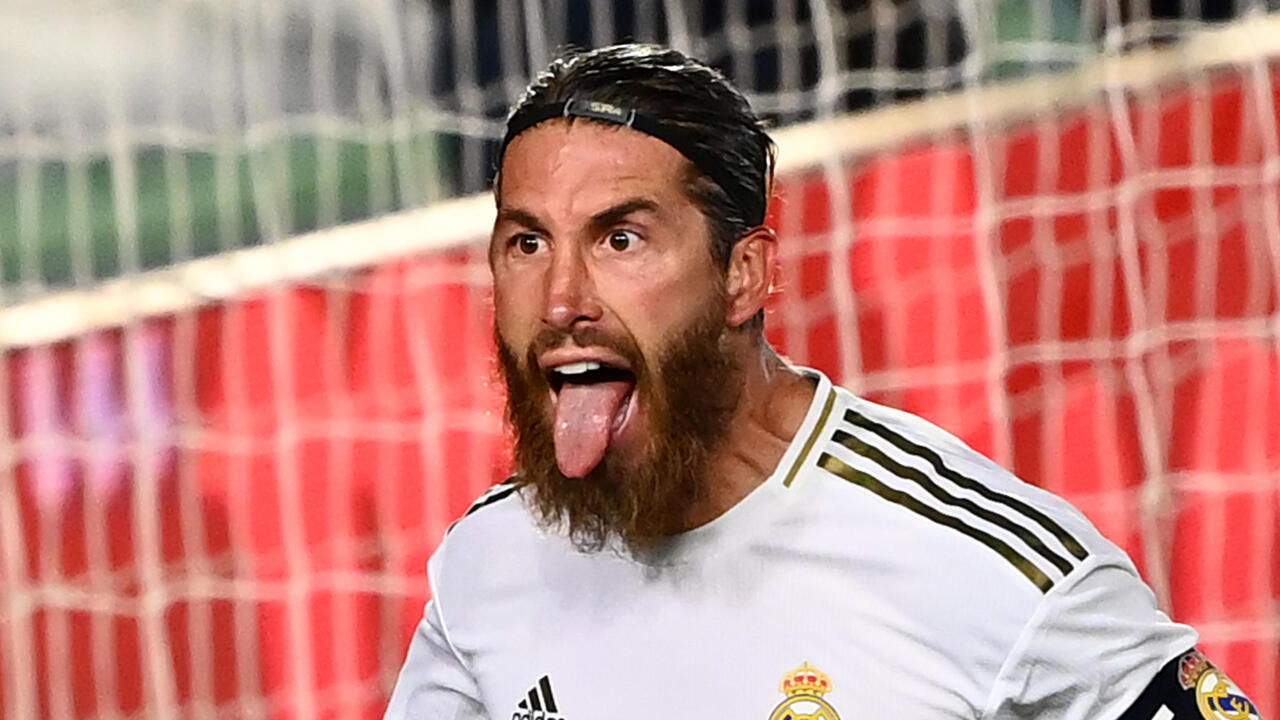 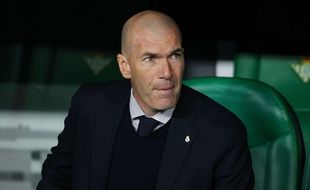 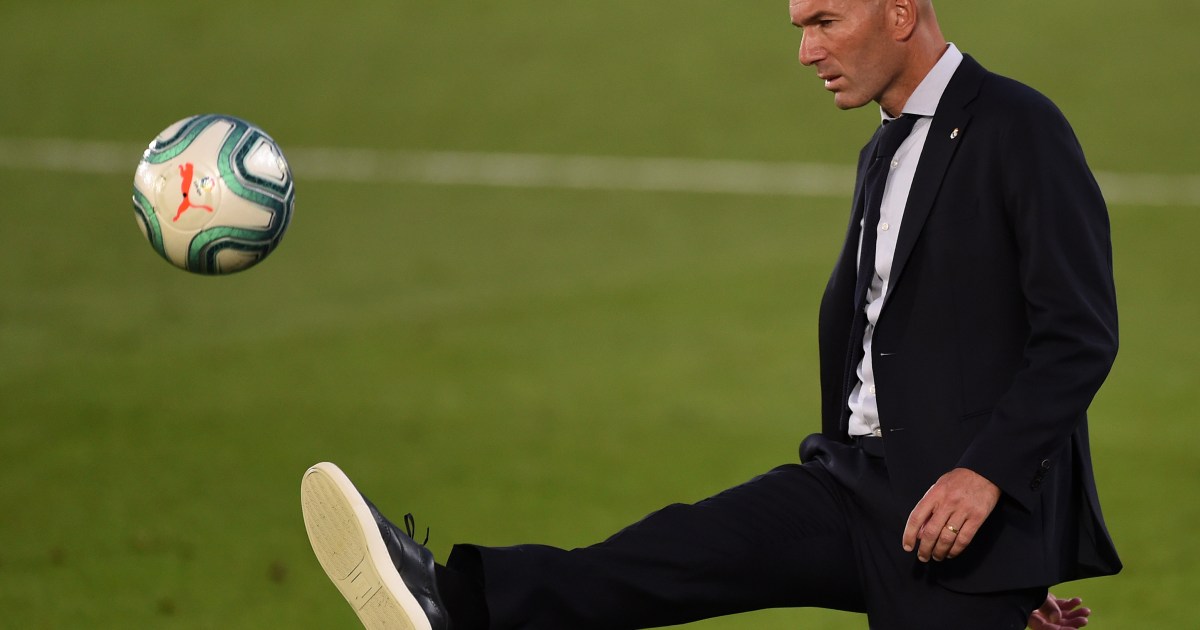